Metaio is Bringing Interactivity to Every Surface 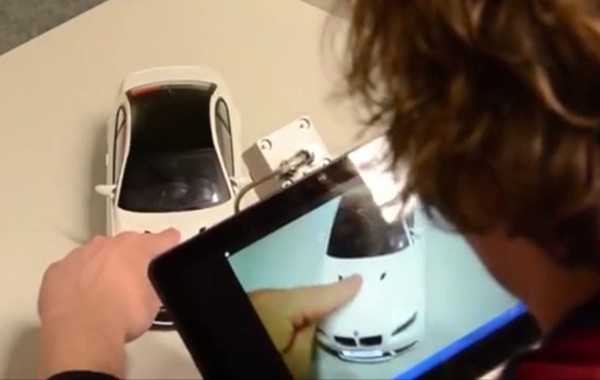 Compared with the LCD displays and physical buttons of decade-old home appliances, today’s touchscreens still feel modern and incredibly intuitive. But in the not-too-distant future, interactivity will no longer be restricted to touch-sensitive panes of glass. That is because augmented reality is on the way, and it will be turning entire objects into interactive surfaces — but only once someone has worked out how. A company named Metaio is making impressive strides towards that goal using infrared technology. 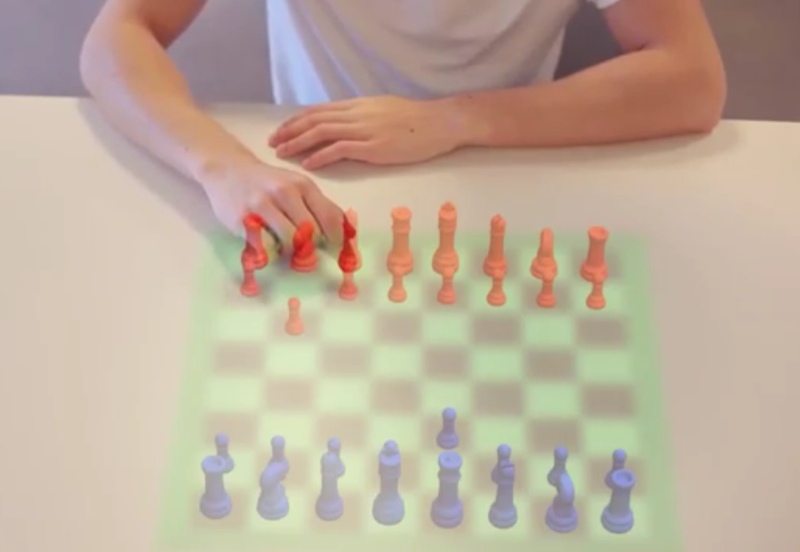 Metaio’s working prototype, ironically, uses an iPad to provide processing power and a screen, but the basis of the system is three-pronged. As with standard augmented reality, a camera captures the scene, and Metaio’s software then “projects” graphics onto any recognized objects in the frame. However, the clever part is the addition of an infrared camera. This looks for the heat signatures left behind when fingers touch a physical surface, thereby enabling you to interact with the projected graphics. Incidentally, this approach also allows the system to tell the difference between your finger being near a virtual control and actually touching it. 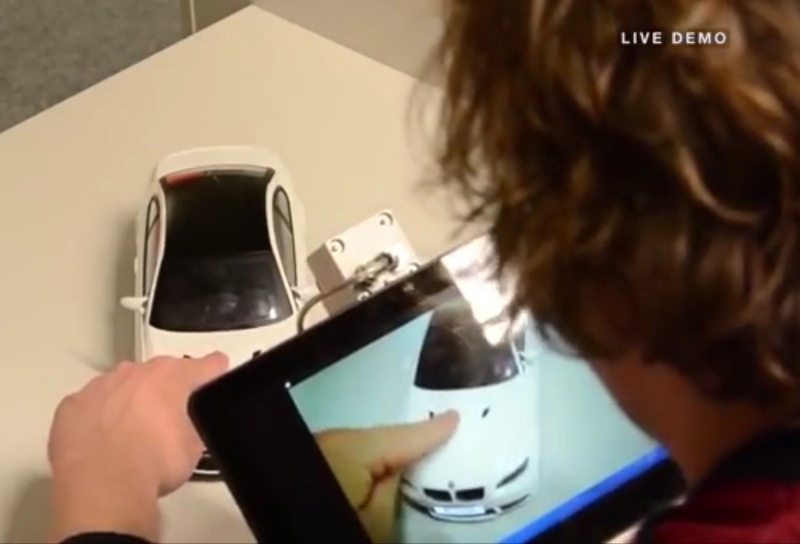 While the current Lenovo tablet rig is hopelessly impractical for real-world use, Metaio is developing this technology with headsets (such as Google Glass, Meta Pro range and Epson’s Moverio) in mind. That, of course, would mean anything you looked at could be turned into a touchable, information-filled screen, or a platform for virtual 3D objects.

For instance, the company envisages 2D maps being brought to life with information, designers being able to visualize and manipulate their designs on the tabletop in front of them, and printed magazines becoming as interactive as their digital equivalents.

For now, Metaio’s technology will remain just a concept — the company plans to show off the prototype at the 2014 InsideAR conferences, starting in Tokyo (8th July), before exhibiting in Beijing (5th September) and Munich (29th/30th October). But within the next five to ten years, it is a concept that may become a reality in a headset near you.