Canatu’s Nanobud Film Could Bring Touch Control to Every Surface 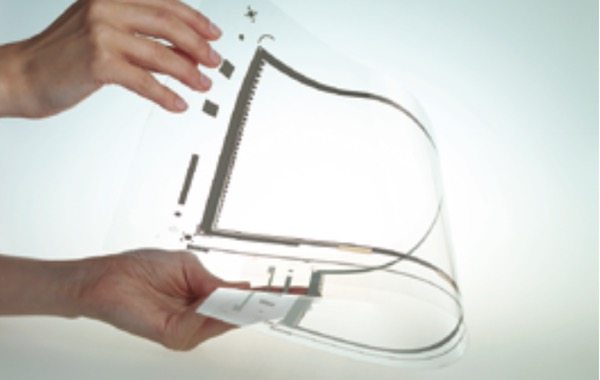 Touch has thus far been the most popular interface between humans and circuits this side of the Millennium. It has revolutionized personal computing, and in recent times, it has steadily spread throughout our homes, from TVs to fridges. In fact, the only thing restricting that spread is capacitive touch technology, which is only realistically applicable to flat surfaces. The next generation is near, however. In fact, Finnish company Canatu has just debuted a touch-sensitive film that is fully bendable and stretchable. 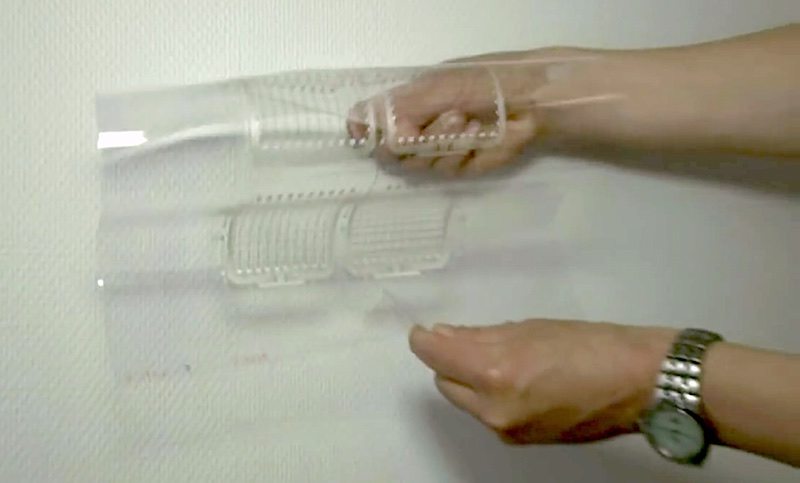 Normally speaking, touch-sensitive surfaces are made of indium tin oxide — a material that cannot bend without being damaged. This is fine as a layer on your tablet’s screen, of course, but it is useless for the curved neck of a digitally operated tap, for instance. In contrast, Canatu’s flexible film is a new blend of plastic and specially-shaped carbon nanotubes, which are known as “nanobuds” due to their resemblance to a segment of twig with sprouting spring leaves.

The shape makes the tubes ideal for transmitting the electrical signals which are the basis of touch sensitivity. Previously, it was not cost-effective to manufacture nanotube films on the scale required by the Apples and Samsungs of this world. But Canatu has managed to streamline the process chemically, making the production of the film as efficient as a printing press. 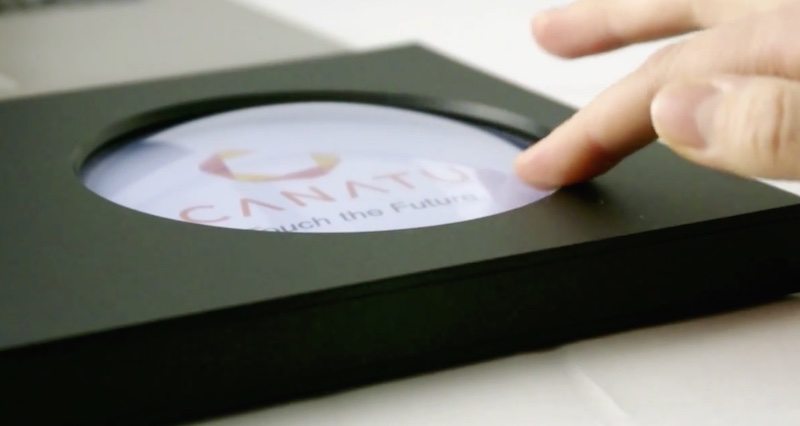 So what does this mean for us, the tech-loving public? For starters, it is likely that Canatu’s film will be used to make the entirety of our devices responsive to touch. Furthermore, flexible cables may replace physical remote controls and large areas of car interiors could become interactive, especially when you consider that the film can be stretched to twice its original size without losing performance. Quite frankly, it is a technology with an unimaginably bright future ahead.

To read more about Canatu’s work, see the company’s website.