New 360° Camera Puts You At The CENTR Of The Action 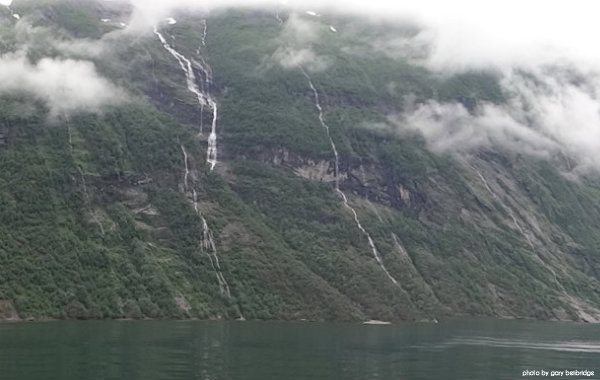 If gadgets like the GoPro have taught us anything, it’s that we’re living in a brave new world of photography and videography. Today, cameras can tolerate more, capture more, do more, and see more than ever before. And the picture just got a lot bigger.

CENTR is the creation of a team of former Apple employees who have been hard at work for the last few years developing this technology for large organizations like Red Bull and FOX Sports. Recently, though, they decided that the camera was a viable option for the consumer market and CENTR was born. 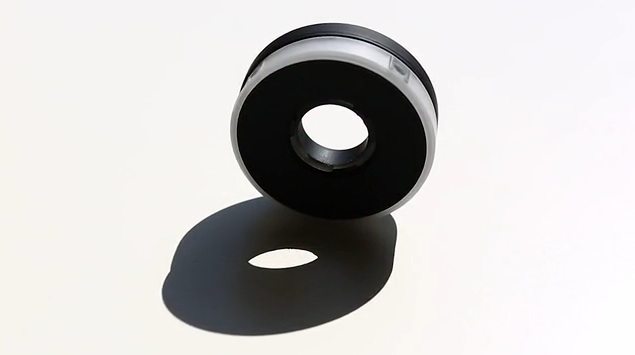 CENTR is “Small but powerful, Sleek yet tough”

Though the practical applications for CENTR are many and varied, the most obvious (and most impressive) use of CENTR is adventuring. Climbing a mountain? You can do better than a picture. CENTR lets you capture a 360-degree panoramic video of the summit. Kayaking the Colorado river? Take CENTR and make sure you don’t miss an inch of the scenery.

Not a big adventurer? No problem. CENTR is kind of the ultimate selfie camera. Want to take a quick vid of yourself in front of the stage while your favorite band performs? Do-able. Have so many friends that you can’t all possibly fit in the frame of your front-facing iPhone camera? No problem, CENTR can capture all of your friends at once, you social butterfly you.

CENTR isn’t just for avid adventurers and selfie-snappers, though. The video captured with CENTR is seriously HQ, recording 4K footage and giving videographers a choice between 720 and 1080p (mostly because you can squeeze a few more hours of life out of the battery in 720p). That 360-degree picture is going to make establishing shots a lot easier, so long as you can figure out how to break that pesky 180-degree rule (a little filmmaking humor). 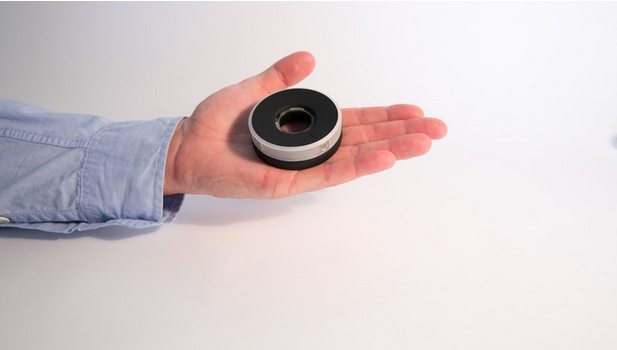 The Next Generation of Image Capturing

The Kickstarter for the CENTR is still in progress (with 15 days left on the funding clock), but with over $425,000 raised of their $900,000 goal, successful completion of the funding round looks likely.

Thanks to this team of ex-Apple employees, the ‘new wave’ of adventure photography doesn’t look to be breaking anytime soon. With CENTR, photographers and videographers will be able to capture and use footage in entirely new ways. And as it is with many things in life, the only limits will be those you impose upon yourself.

So throttle up, kick it into HD, and dare to see the big picture.