Tired of dragging your groceries and gear all over town? You can finally relax with the gita and gitamini carry-bots. They'll carry all that extra stuff so that you don't have to. What a time to be alive! Read on to learn more about these super cool robots. 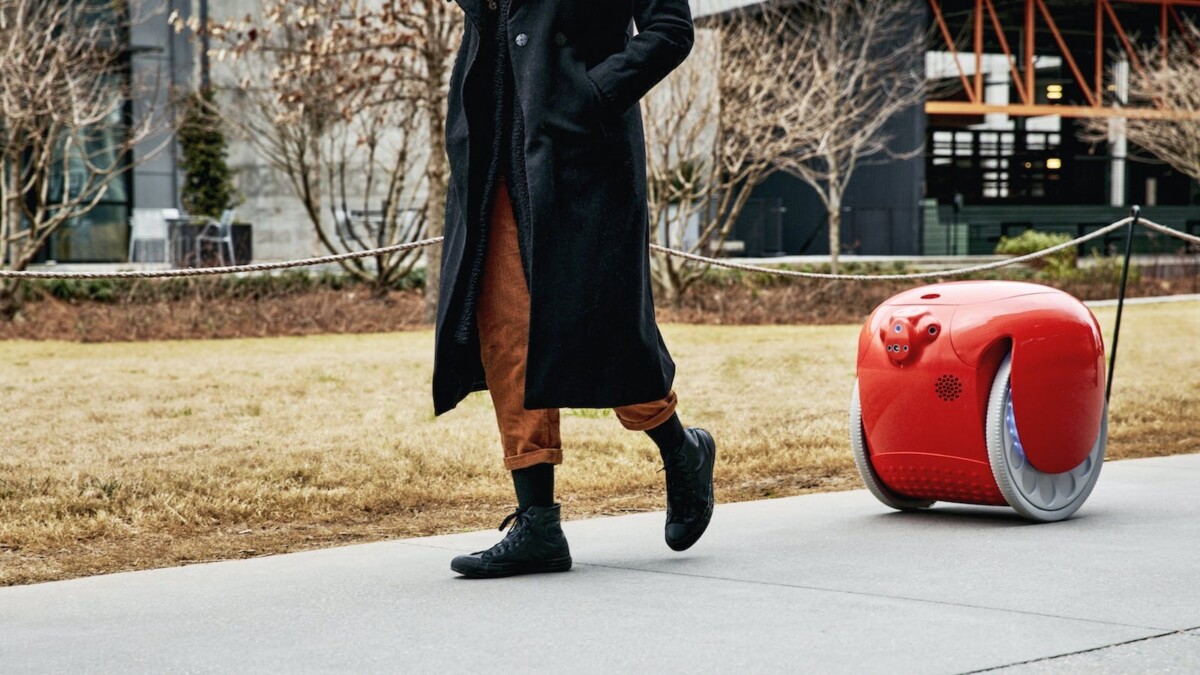 gita and gitamini robots are quite helpful

Many of us hate carrying groceries in from our driveways, never mind over long distances. Those living in urban communities with lengthy walks and commutes have even greater reason to hate carrying items over those distances.

Well, imagine if you had a device that could carry them for you. No, we’re not talking about a shopping cart, a bag, or a basket. We’re talking about a robot. The gita and gitamini robots are the cargo-carrying companions you just might need. Want to learn more about them? Let’s go!

There are two different versions of these helpful transport bots. The first is its default size: gita. It’s capable of carrying up to 40 lbs, which—according to the website—should equal roughly 10 days’ worth of groceries for a single person. It has a total storage space of 2,630 cubic inches.

The gitamini (emphasis on mini) can carry up to 20 lbs, which suggests a capacity supporting about 5 days’ worth of groceries for a single person. This version holds 990 cubic inches.

The two models, gita and gitamini, offer effective runtime and battery life to last through at least one full trip. While the base model can run continuously for about 4 hours (or 12 miles), its smaller counterpart can run for up to 7 hours (or 21 miles).

Both use lithium-ion batteries chargeable within just 2 hours. That’s actually quite impressive. Chances are, if you used up most of the battery on one walk, you’ll have enough time in between to get a full charge for the next one.

The gita and gitamini have a few other tricks up their figurative sleeves as well. There’s support for 2.4 and 5 GHz Wi-Fi and Class 1 Bluetooth. It can also charge your phone with a standard USB-A port. It can even stream music, just in case you want to be serenaded on your walks to and from the store. We could see this being a fun feature to have at parties.

Unbelievably useful for the modern age

Personally, I’m a huge fan of robotics, and I love seeing how many are coming to consumer markets. Companies are creatively figuring out how to use them to solve everyday problems. They’re also getting better at building them in general. That said, plenty out there are also gimmicky and can sometimes hurt the reputation of robotics rather than improve it.

With products like gita and gitamini, I’m reassured that we’re heading in a good direction. The gita robots can carry a reasonable amount, move at 6 mph, operate up to several hours, and charge in only 2 hours.

While it may seem like a frivolity, there are people who can genuinely benefit from this kind of technology and I’m excited to see the different ways they use it. Can gita or gitamini help you in your daily life? Leave us a comment and let us know what you think.

You can order the gita or gitamini from the official website starting at $1,850.

Mark is a writer and podcaster who loves technology. When not writing for Gadget Flow, he enjoys passionately working on storytelling projects and exploring the outdoors.
2
Join the Discussion
Latest Blog Posts

We’re back with one of our favorite weekly lists of—drumroll please—top board games! That’s right, if you’re looking for a new round of tabletop gameplay, this one is for you. So what’s good to play with friends and family this..
Popular Blog Posts