Oppo Find 7: the Best Phone Made By a Phone Company That You’ve Never Heard Of 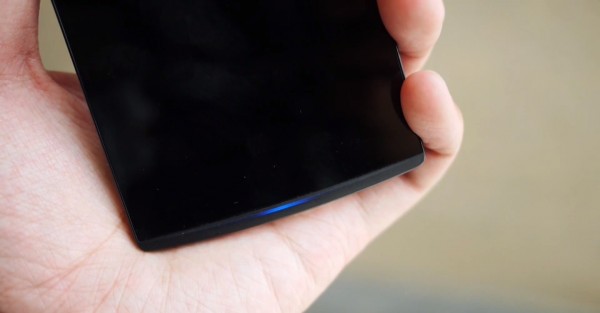 As if there weren’t enough flagship phones on the market these days, another company has joined the fray. However, this new entry is one of the most exciting and innovative additions I’ve ever seen. The company is Oppo and the phone is the Find 7 and it brings a lot to the table that should garner the attention of the more well known companies as to what they should do with future phones. In other words, the Find 7 should be the standard for innovation so we can see more intriguing phones in the coming months. 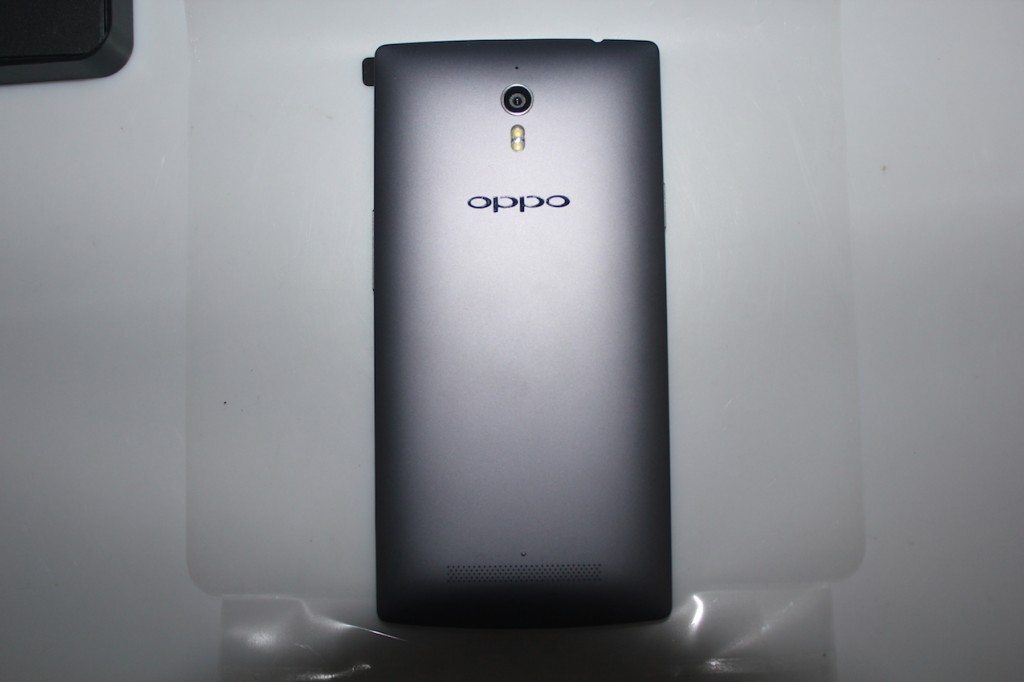 The first thing you’ll notice about the Find 7 is the blandness of the design. It’s simple, stark, and rather boring but it’s actually a good thing, the display is the star here so any distractions from that amazing screen are minimized. But what a screen it is. A Quad HD , 2560 by 1440 resolution resulting in 538 pixels per inch, it’s incredibly brilliant and vivid. A subtle touch that is quite beautiful and exciting is the LED notification light. Most phones don’t put any creativity into such a necessary feature but the Find 7 takes the cake. Rather than the typical multicolored dot, Oppo has decided to go with a the Skyline notification: an oscillating blue light that stretches across the entire width of the phone, directly below the screen. 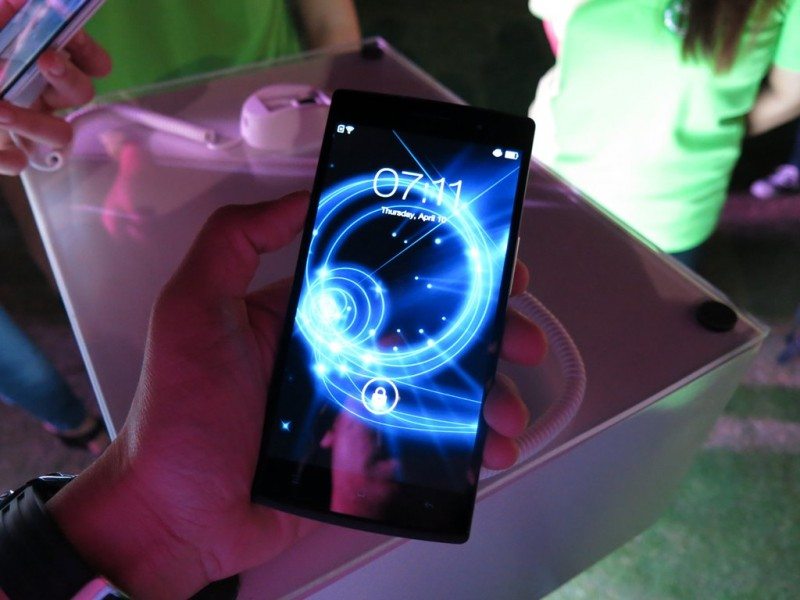 The Find 7 runs Android with Oppo’s own Color OS skin on top. It adds a gesture panel to the OS that allow for the quick launch of certain apps. For example, drawing a V launches the torch while drawing a circle launches the camera. It also retains the double tap to unlock gesture that so many different phones have adopted lately. These gestures can also be used when the phone is locked. A neat improvement on useful functionality that make it easier and quicker to use the Find 7 without slowing down the core Android experience.

Sure, it may be a little nerve wracking to buy something from a company you’ve never heard of before or a product that you can only purchase online without the benefit of a carrier subsidy. However, with Oppo, you are getting an extraordinary, unique piece of hardware for slightly less than the price of a similarly endowed phone with features that you won’t see anywhere else. The Quad HD screen is a huge draw as well, you won’t be disappointed by the Find 7. Now, where can I find one?