The Pilot Wearable Translator Can Interpret in Real Time 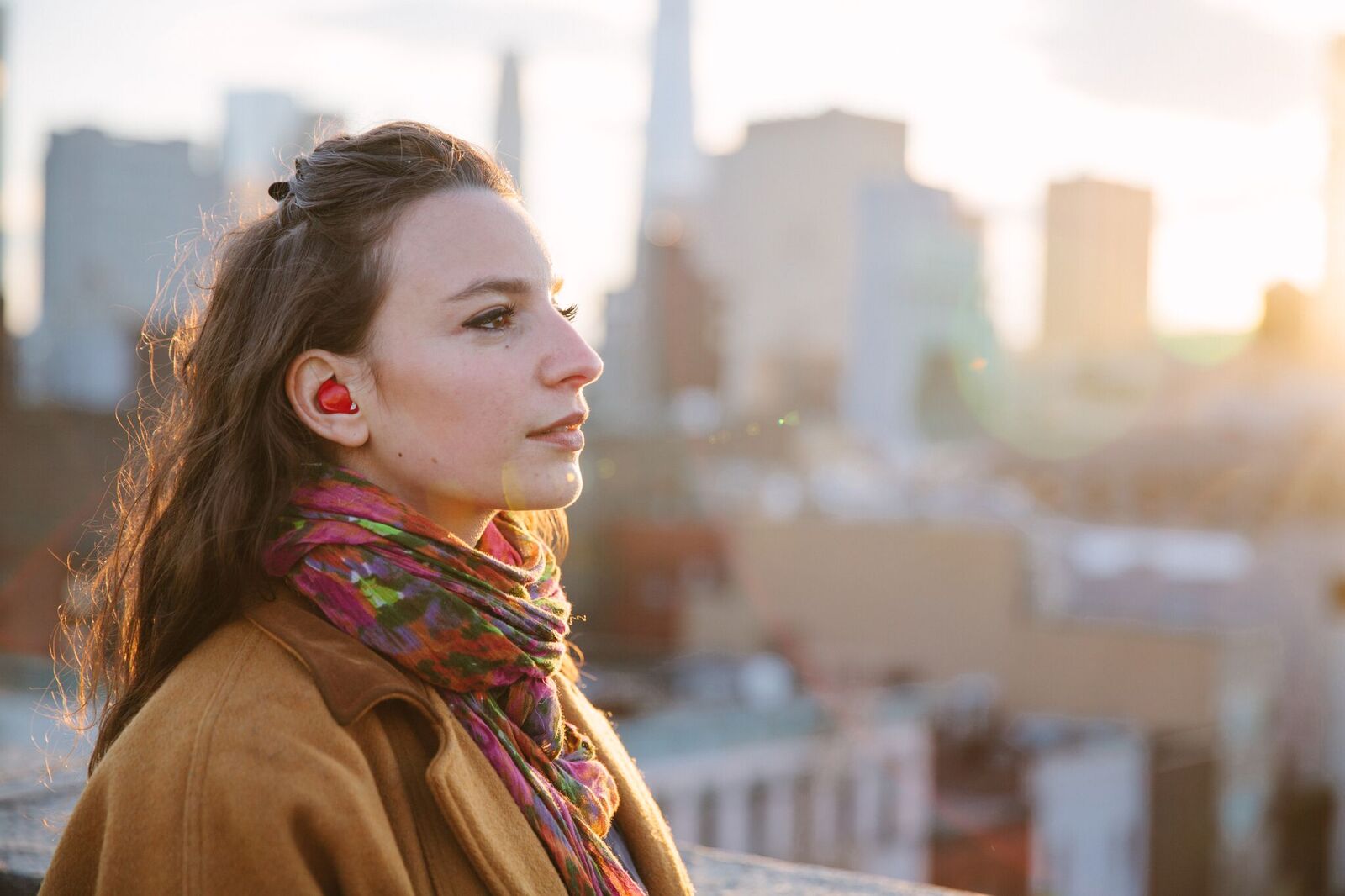 Alright – I have a confession. A secret (and hardly plausible) goal of mine is to learn enough languages to travel the world with ease. There’s not caveat; I’m (probably) not going to travel the world. Regardless, I’m first and foremost a linguist and it’s every linguist’s dream to speak loads of languages. I had all but forgotten this goal until I was tasked with writing about Pilot last week.

The Pilot, designed and engineered by Waverly Labs, is a piece of wearable technology that translates the words of your speaker. In real time.

You read that correctly. You no longer need to lug around your travel dictionary or physically bend your ear to understand what your interlocutor is saying. The Pilot is a smart earpiece language translator. Used in pairs, your earpiece picks up the audio of the speaker, translates the utterance, and then delivers a fully translated version of the speech right in your ear. When you reply, it translates your speech into your interlocutor’s language. 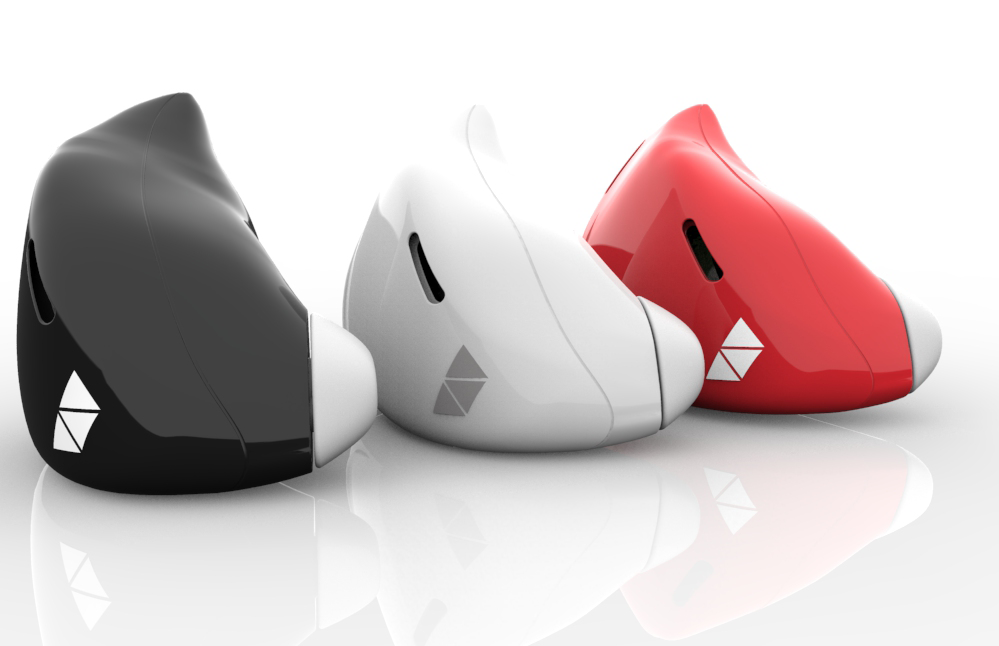 Combining the latest in wearable technology with its compact size, machine translation, and speech recognition, the Pilot is like having your very own personal translator accompany your every conversation without getting in the way. Just like your FitBit is dedicated to keeping track of your calories burned and distance walked, the Pilot is committed to helping you understand the entire world. 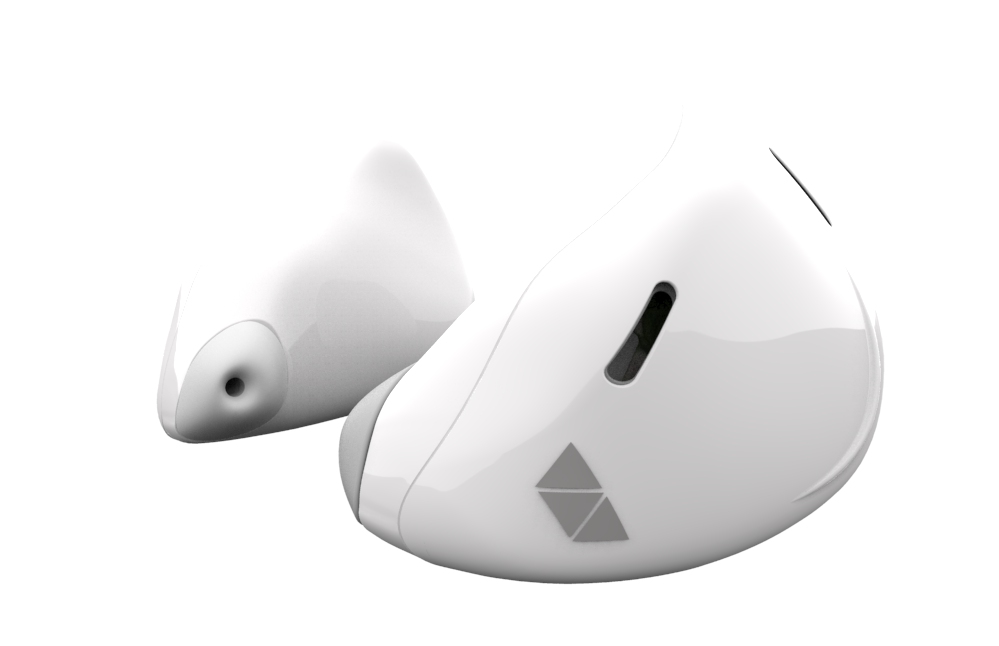 As of now, the Pilot is able to recognise and translate a multitude of romantic and Germanic European languages. With more fine-tuning, updates, and funding, the engineers of the Pilot will add Slavic, Semitic, and East Asian languages as well as Hindi. Future updates will also allow the Pilot to translate virtually any speech around you but, for now, your speaker must also be wearing the Pilot earpiece. 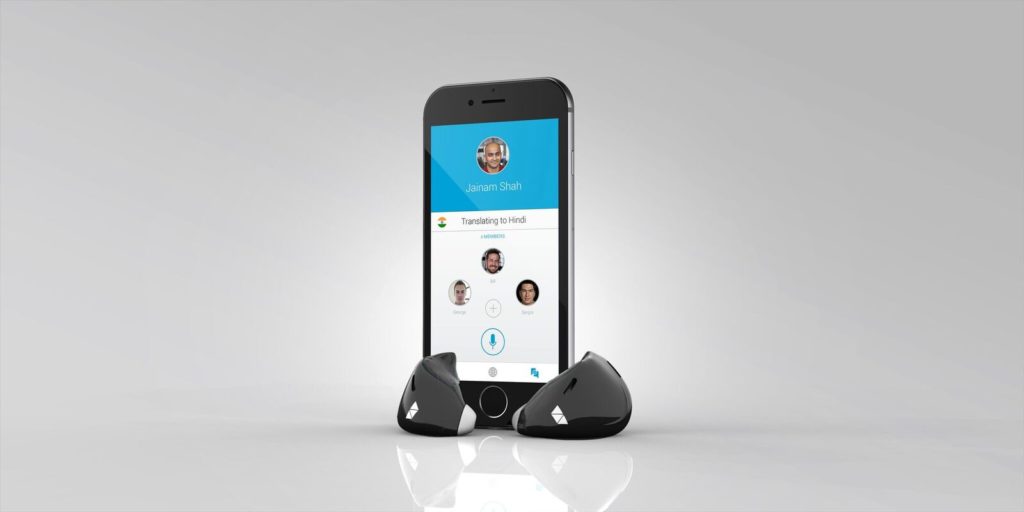 Designed for global nomads, the Pilot comes with a second earpiece so that the set can also function has a Bluetooth headset for your music and other apps. The Pilot app, which will be available first, will function as a mobile phrasebook to help you respond to your interlocutors. The app will also allow you to toggle between languages instantly so you don’t miss a thing between speakers and conversations. 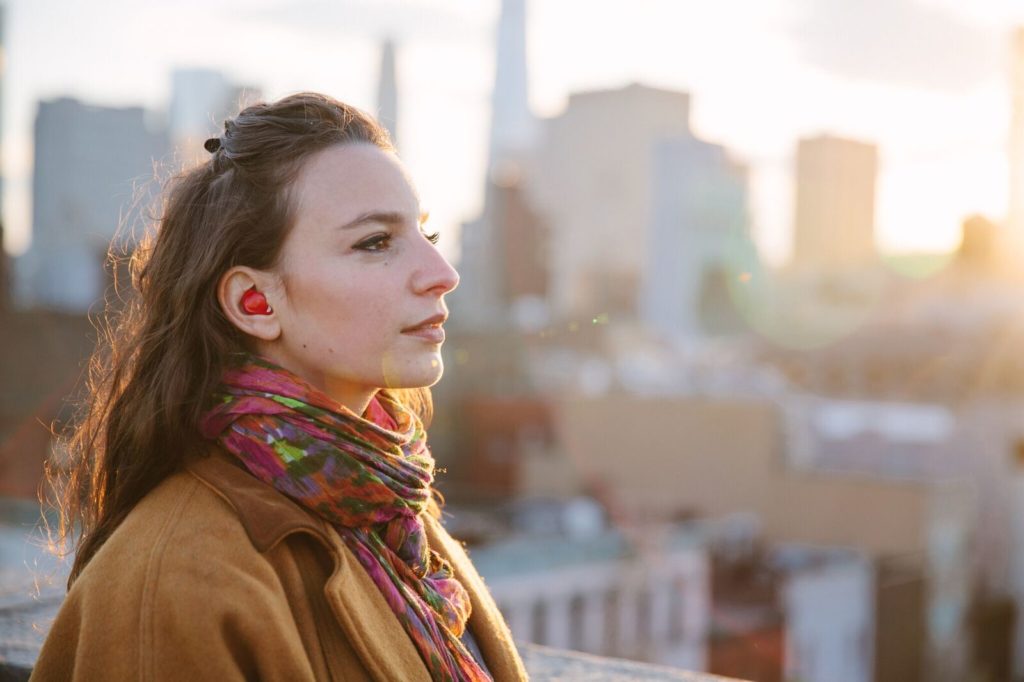 The Pilot will soon be live with an Indiegogo campaign to turn this brilliant technology into an attainable reality for everyone. If successfully funded, the Pilot will be ready to ship in Spring 2017 and will retail for just $299, although early bird pricing can be expected with the campaign.