PYYROS Is an Emergency Flashlight and Amazing Multi-Tool in One 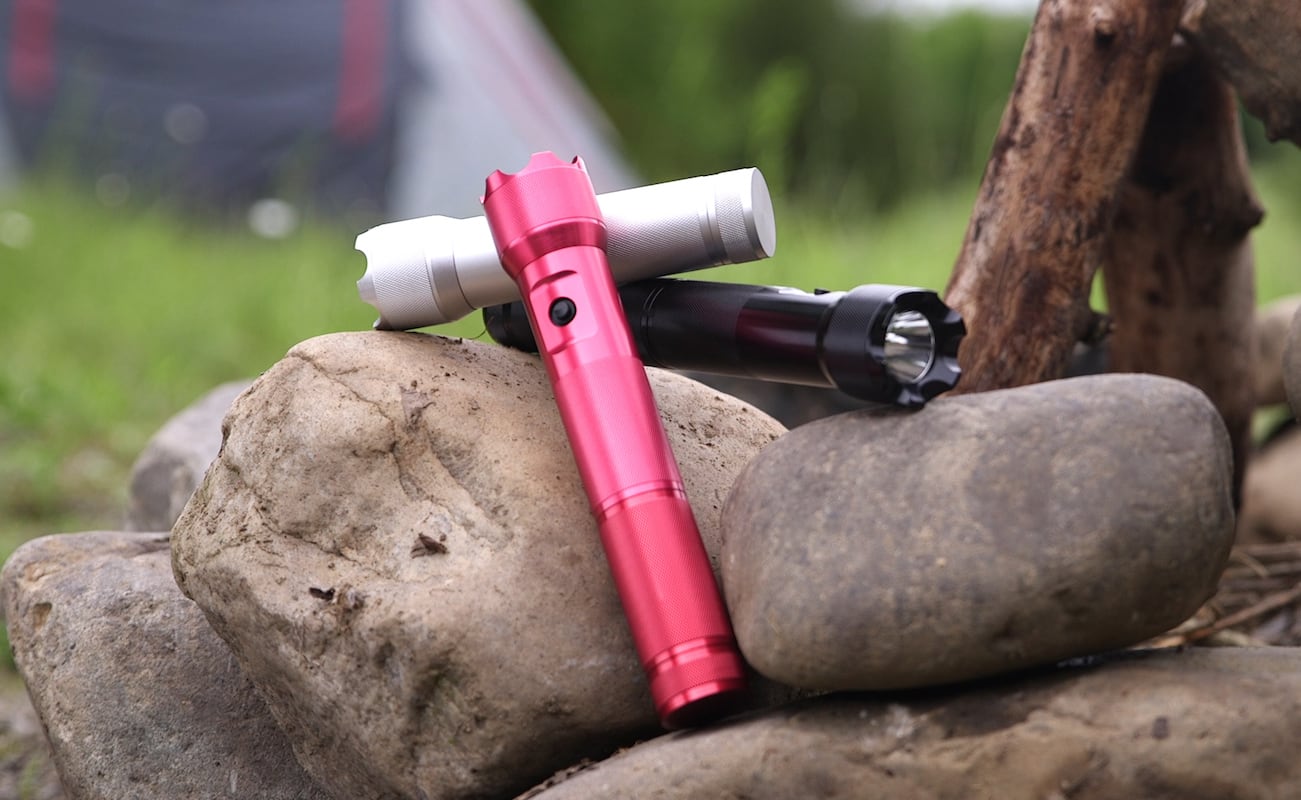 The definition of an emergency is an unexpected crisis. But there are some less than pleasant scenarios you may be able to prepare for. If you become lost on a wild walk, packing a good flashlight can save your backside. Likewise, fixing a car is much easier with a little illumination. PYYROS is an emergency flashlight that is perfect for such situations. It lights your path, and doubles as a multi-tool for desperate DIY. Furthermore, it has a personal distress beacon built in.

– Powerful LEDs kick out 1000 lumens to light up the night

As a veteran of US Military service and an avid outdoorsman, Adam Nichols knows a thing or two about survival. He is the creator of PYYROS, and his expertise shines through in the product.

This is a flashlight like no other, and it’s built to take serious punishment. Furthermore, PYYROS is the base for your entire survival kit.

[tweet_box]PYYROS is a flashlight like no other, acting as the base for your entire survival kit[/tweet_box]

There are five modules you can add to the device, depending on your needs. From fixing your car to summoning assistance from a mountain peak, PYYROS has you covered. 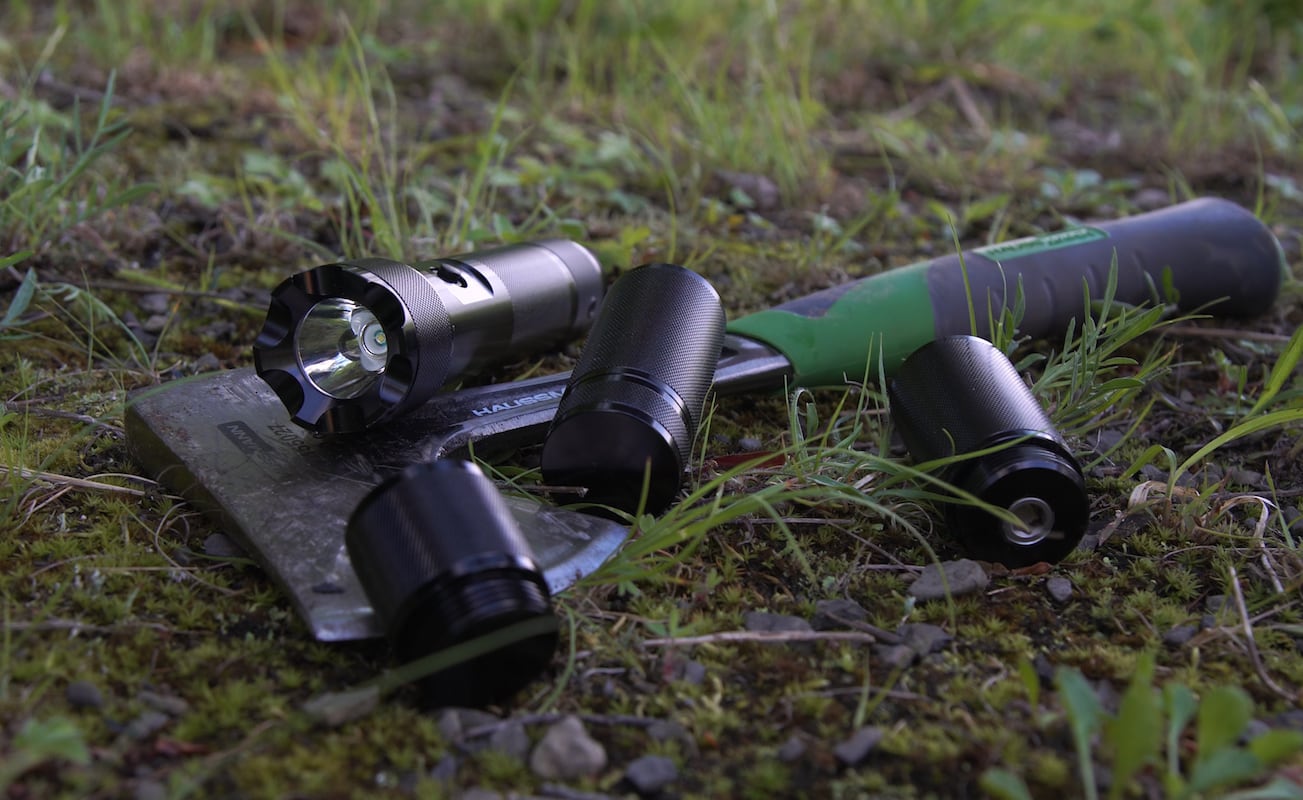 Of course, the primary purpose of PYYROS is to provide light. Thanks to an array of efficient LEDs, the device can muster 1000 lumens. That kind of power can turn night into day, meaning you can carry on climbing, spelunking, or whatever else you want to do. 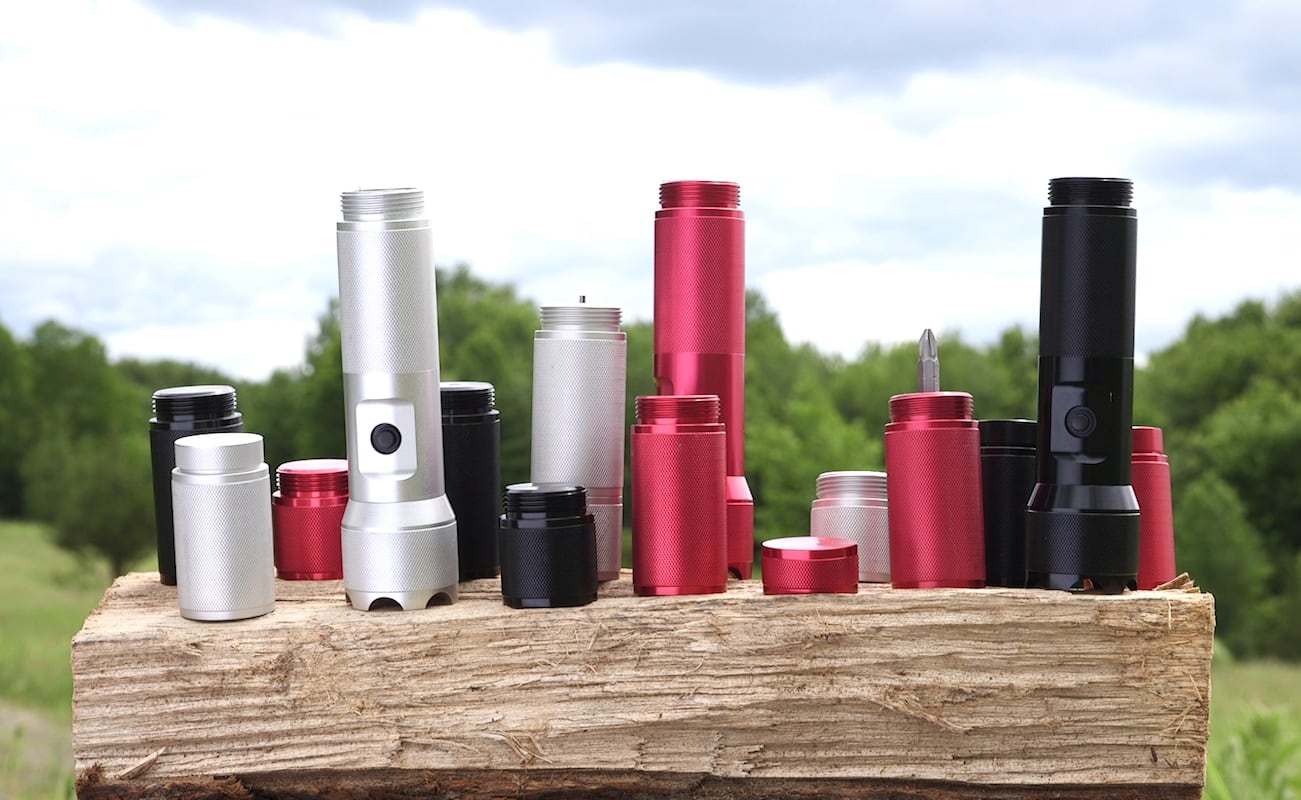 In addition, the anodized 6061 TS aluminum casing is virtually indestructible. It’s also completely waterproof, and resistant to corrosion. In other words, PYYROS should endure most outdoor activities with relative ease.

There are times when even a powerful flashlight cannot make up for your map reading skills. Thankfully, PYYROS has you covered when all seems lost. 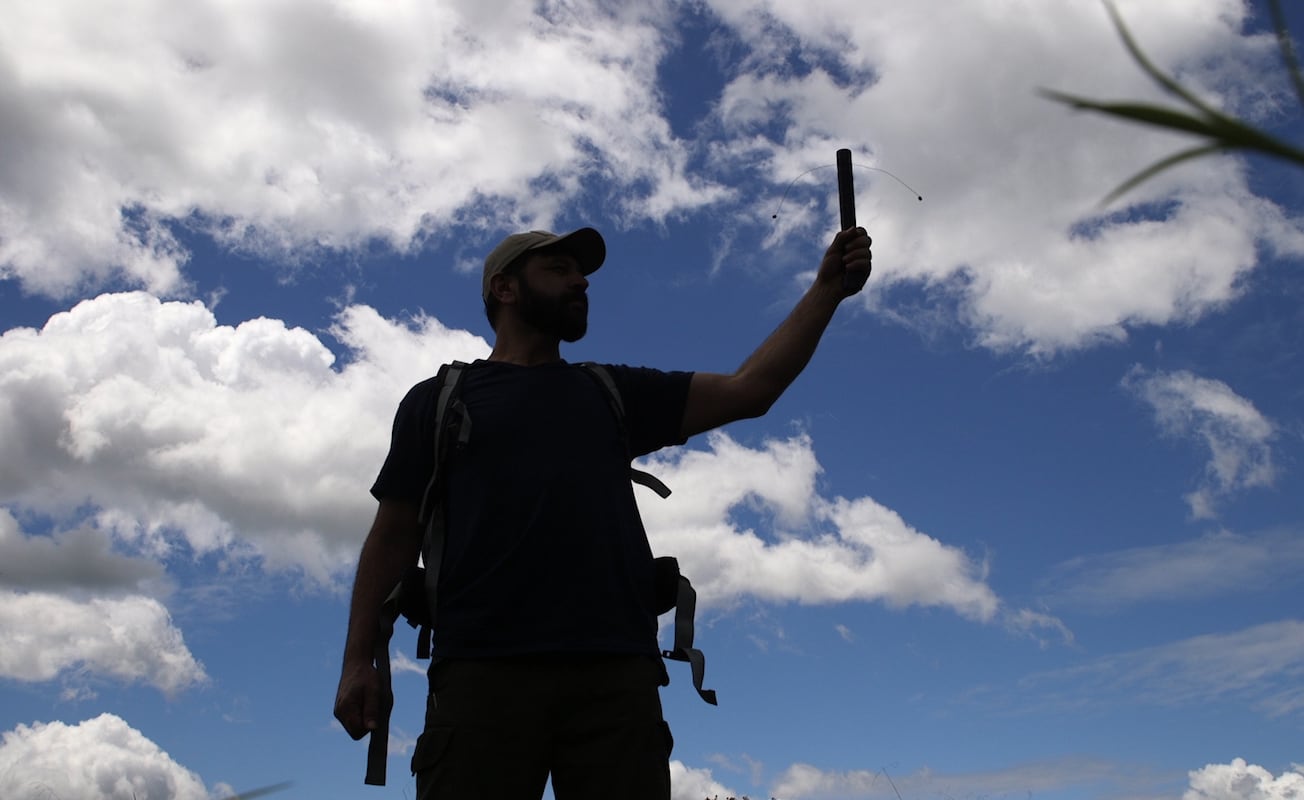 When you’re in trouble, the device beams out satellite signals on two frequencies (121.5MHz and 406MHz). This dual-band beacon meets international Cospas–Sarsat standards, alerting local search teams. As a result, you should be rescued within hours. Never before has a flashlight claimed to be a life saver with such authority.

The beacon is one of five basic modules you can add to your flashlight. For mundane outings, you may prefer the driver set or the fire starter. You could also attach the hammer cap to drive home those tent pegs. 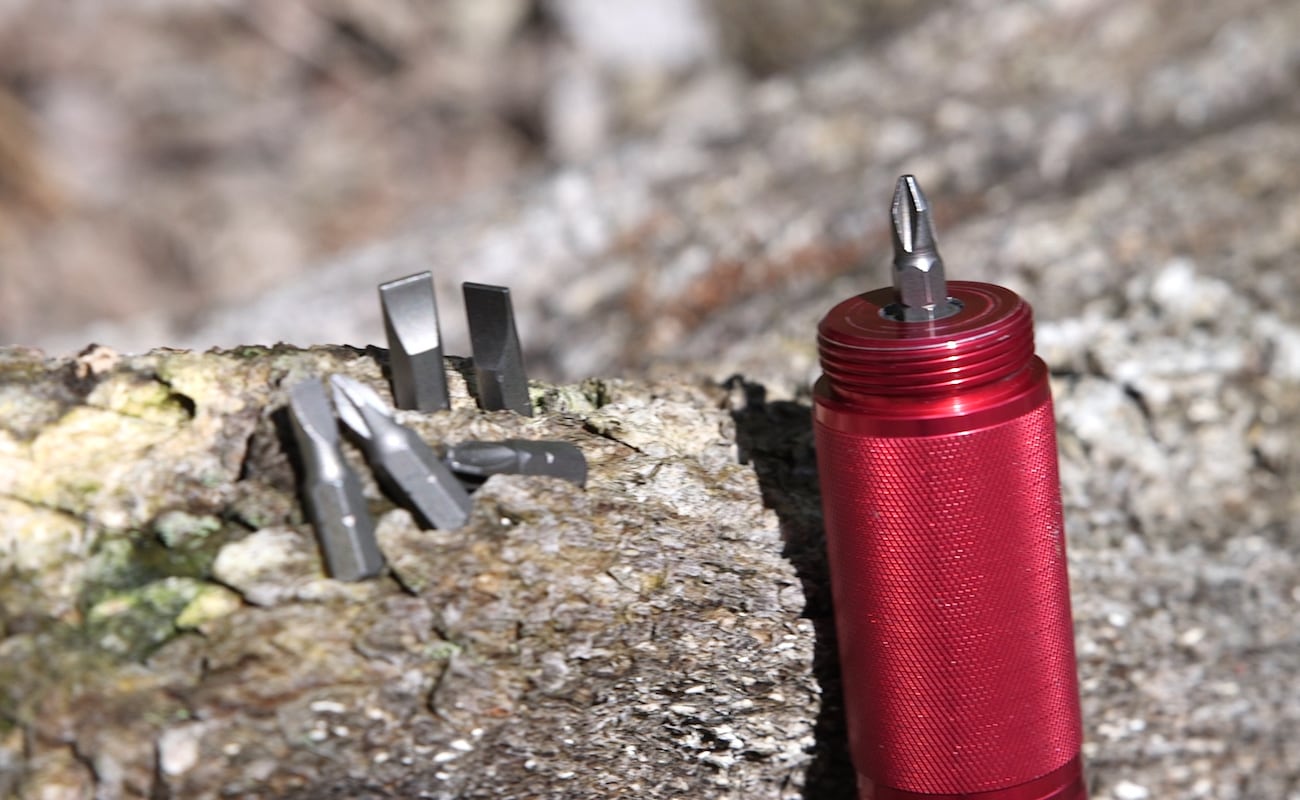 One other alternative is the USB charger, which can be used to top up your phone. Finally, empty container modules will be made available after the Kickstarter campaign. 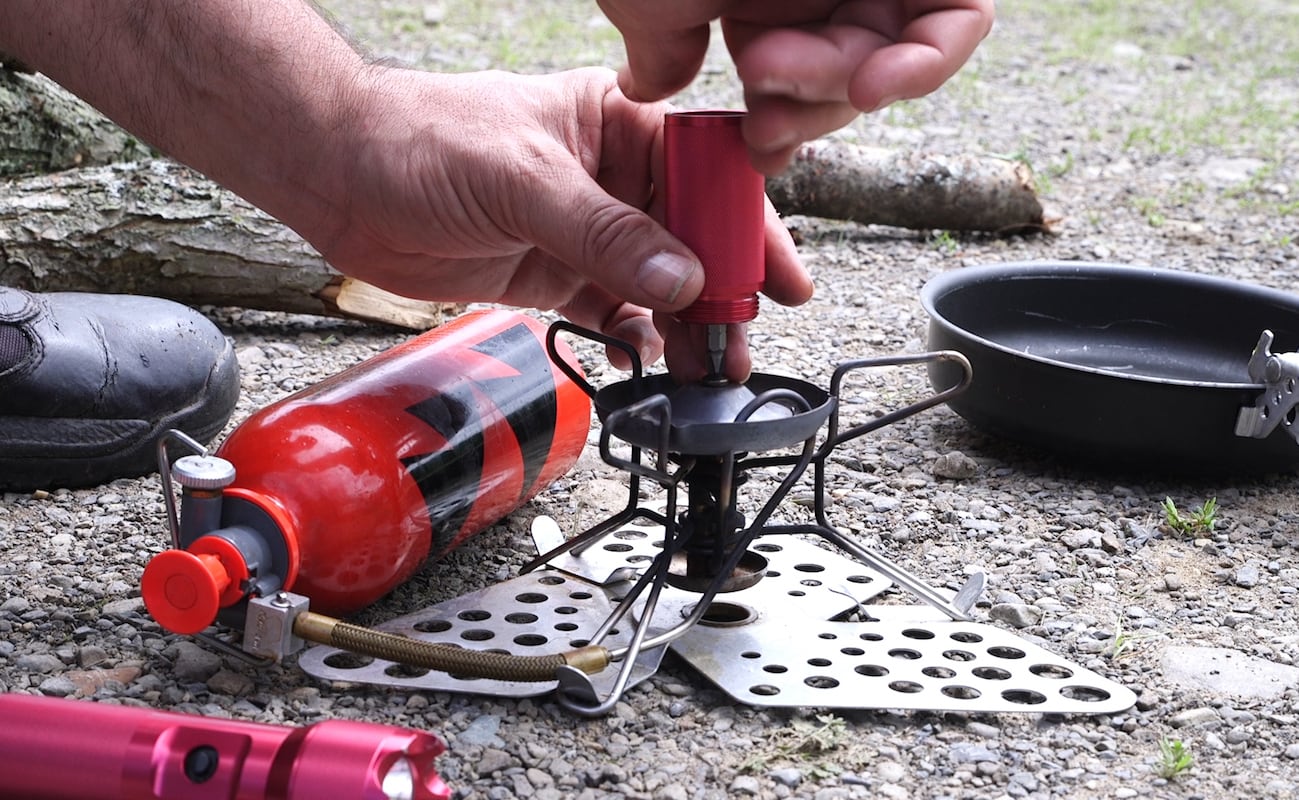 “PYYROS is the brainchild of Adam Nichols, a US Military veteran and avid outdoorsman. Throughout his military career and life experience, Adam noticed that in every emergency situation — military, natural disasters, expedition emergencies on land, air and sea — three elements are essential: light, fire and power. PYYROS contains these elements and so much more!” — PYYROS on Kickstarter 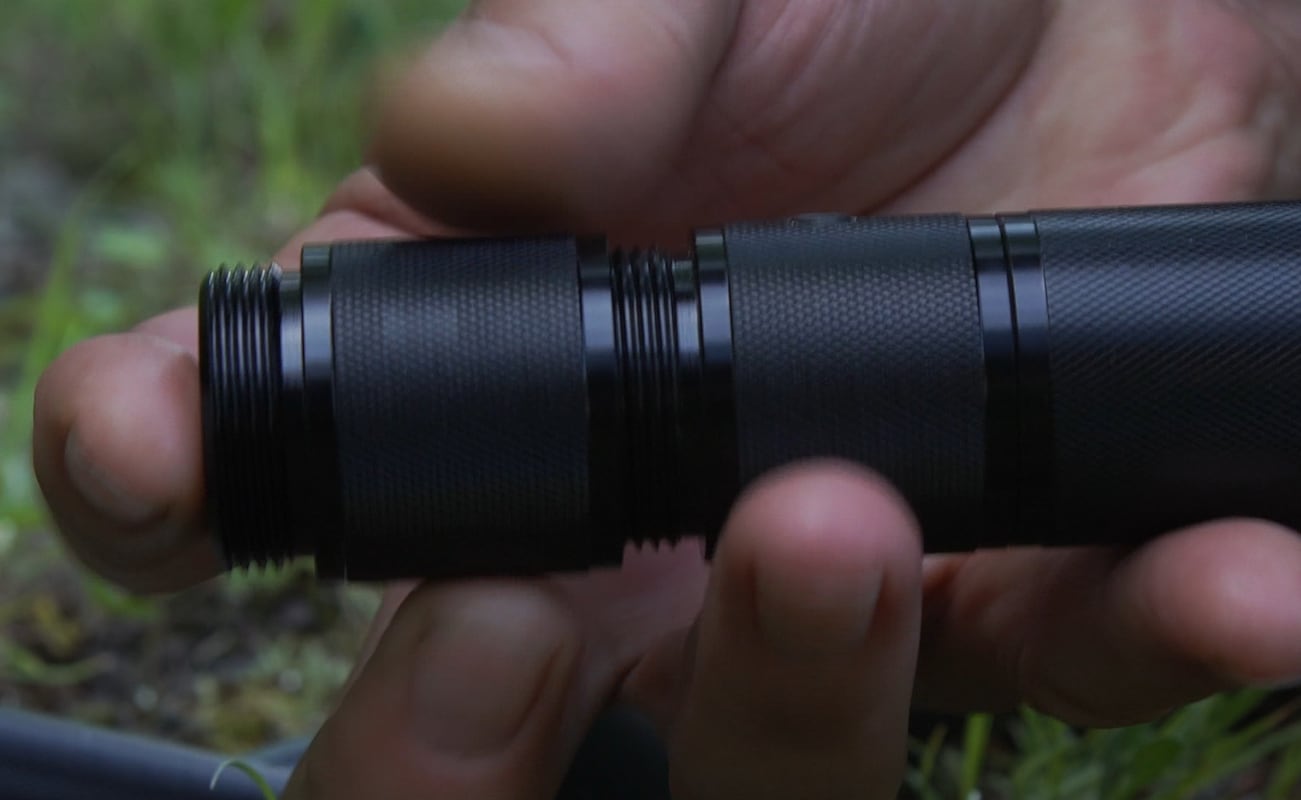 A flashlight that adapts to your needs. The multi-tool functions are useful every day, while the beacon is great for that one-off crisis.

When it comes to modules, the more the merrier!