The Renovo Coupe Is An EV Super Car Beauty 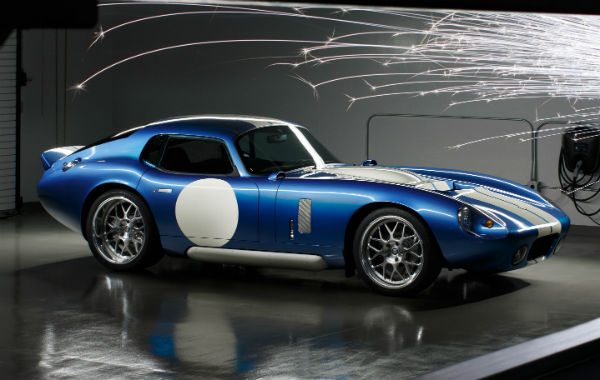 Among the many exhaustive, commonplace essentials that contribute to our climate’s sorry state, gas guzzling motor vehicles sound off a dismal siren. With just one gallon of gas producing twenty four pounds of toxic emissions, passenger cars and light trucks account for one fifth of the US’s total global warming pollution to date.

While hybrid cars present a fair green alternative for everyday commuters, they lack the heir of high class luxury that aesthetically and technologically stimulated drivers lean to. For many, the demand for gorgeous, environmentally friendly motor vehicles was answered by the fully electric Ultimate Aero EV in 2009, or the more recent Rimac Concept One.

But why limit our highways to just a few eco-stunners? Make way for the Renovo Coupe.

Founded in 2010 and based in Silicon Valley, the team at Renovo Motors has been “working in secret” for the past four years, tweaking to perfection their Renovo Coupe EV super car- a rare, rock star performance vehicle, manufactured in exclusively limited volumes.

Vintage-chic, the Renovo Coupe was crafted via a modified version of the Shelby Daytona chassis by Peter Brock, the designer behind the original Shelby Daytona. Remaining true to the shape and physics of the car’s original design from over fifty years ago, its updated rendition hails an refreshed body, frame suspension and cabin. 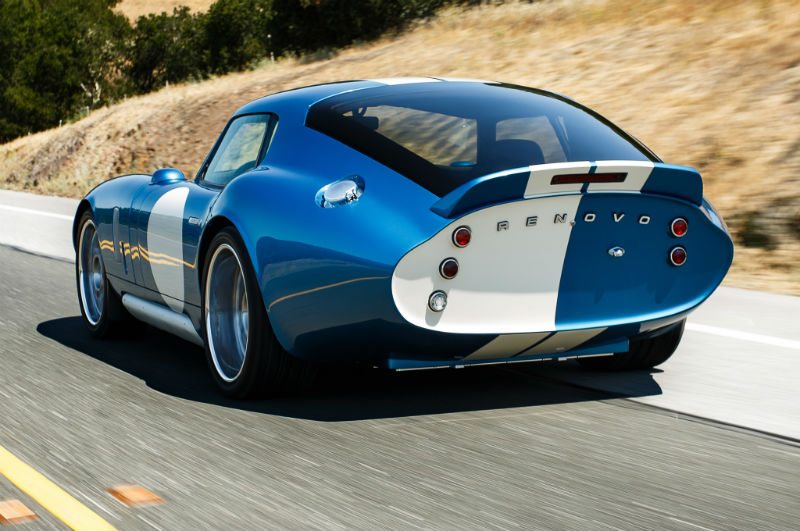 A stallion on pavement, the Renovo Coupe hails 500 hp from its twin sequential axis flux motors and 1000 ft-lbs. Plus, at 3,250 lbs, it’ll blast you off from 0 to 60 mph in a matter of 3.4 seconds. But don’t let this speedster fool you. Unlike the Renovo Coupe’s predecessors, which famously gobbled up energy for the sake of performance, this vehicle will quickly and cleanly power up. Charge the car’s three separate high voltage lithium ion batteries, which are evenly distributed throughout the model for optimal weight distribution, for a mere thirty minutes, and you’re set to spin without the guilt of producing harmful exhaust.

Want your own? So do we. Priced at over $500,000 however, we’re still saving our pennies before its anticipated formal distribution date in 2015.