Why the robot revolution still has a long way to go

The science of robotics has advanced exponentially in the past 15 years. Yet for all this progress, we are still some distance away from a robot revolution. 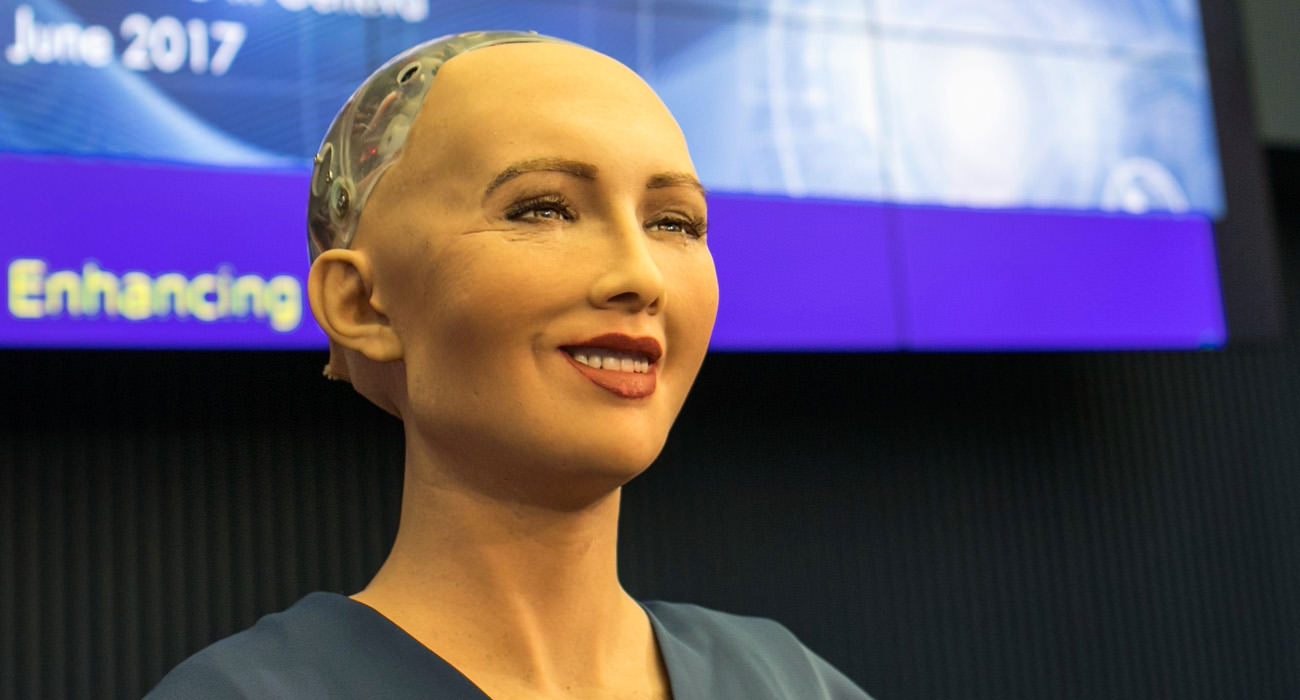 The word “robot” was first used to describe human-like machines in the 1921 science fiction play R.U.R., written by Karel Čapek. The term was derived from the Czech word, robota, which itself means “servitude.” The choice of word was vital; it defines what we expect of robots. 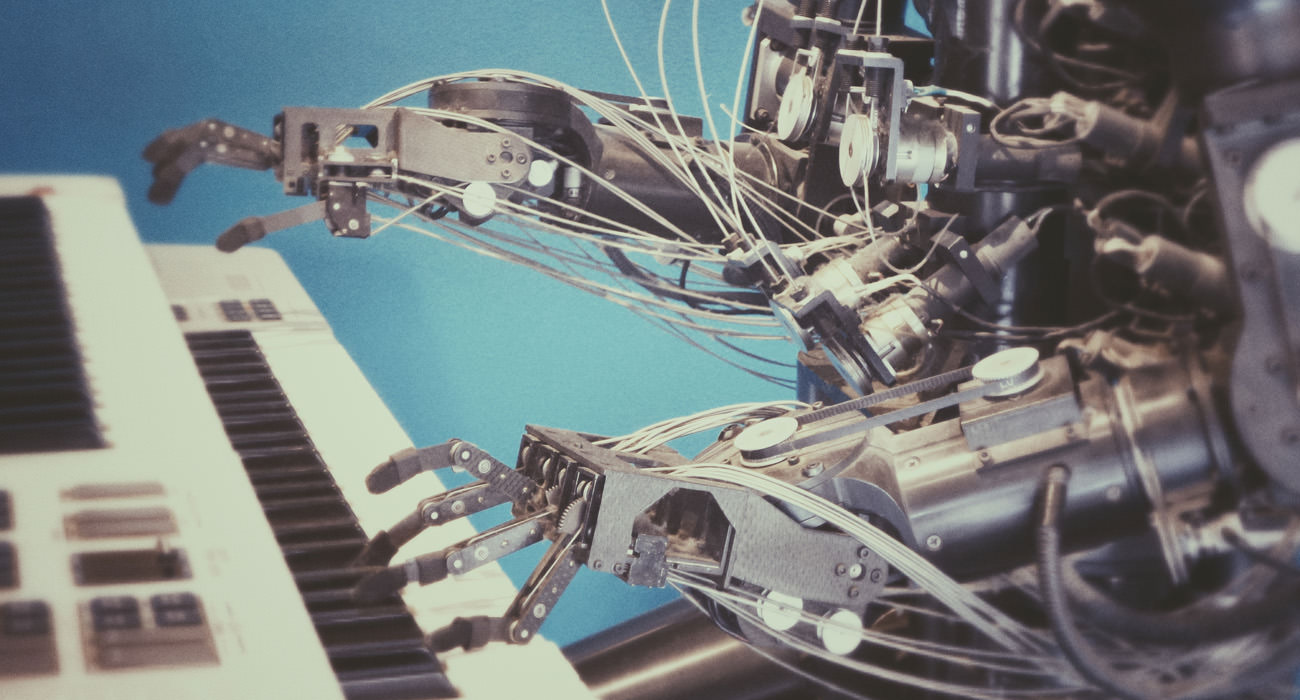 In the past couple of decades, robots have certainly started to serve us. You can find them on production lines and in science labs. What’s more, the technology is improving rapidly. Yet robots are still not showing up in our daily lives. What happened to the sci-fi predictions of a robot in every home? 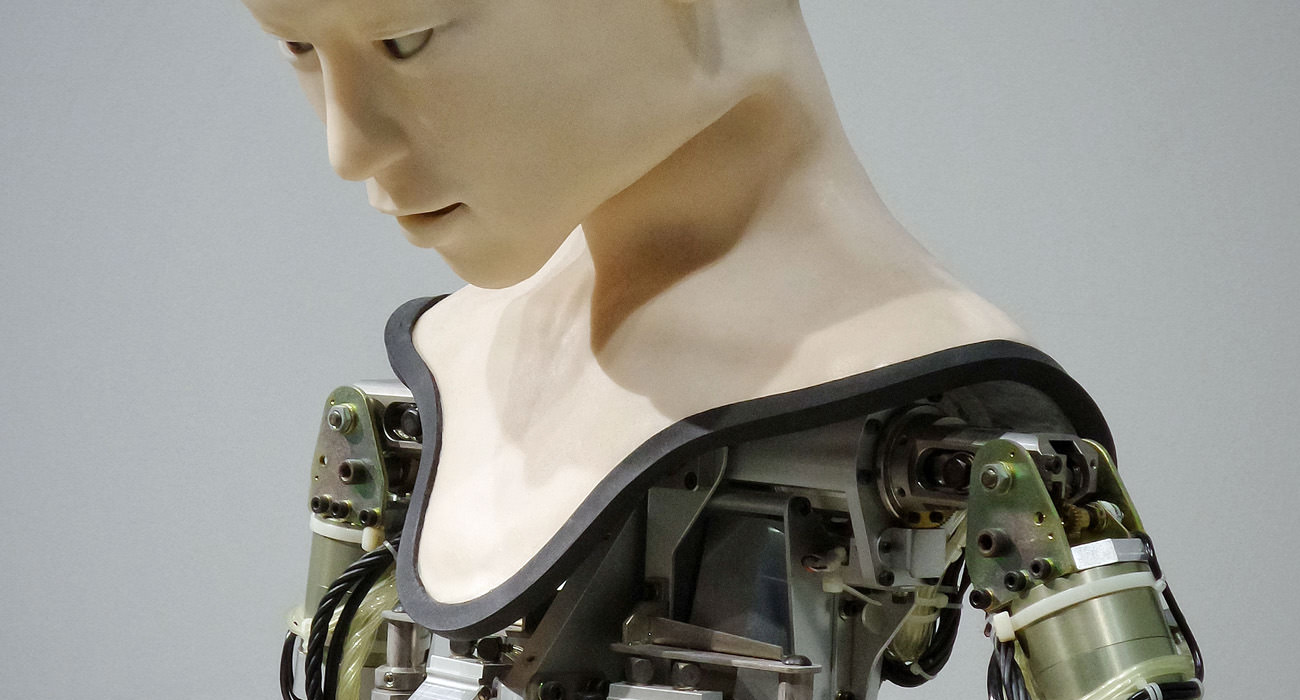 Back in 2016, Boston Dynamics uploaded a video to YouTube entitled, “Atlas, The Next Generation.”

The video depicts a bipedal bot that looks somewhat like a faceless human. In the following two minutes and 46 seconds, the robot proceeds to open doors and walk along a snow-covered woodland track. Later, the machine picks up a box and recovers from an induced fall. 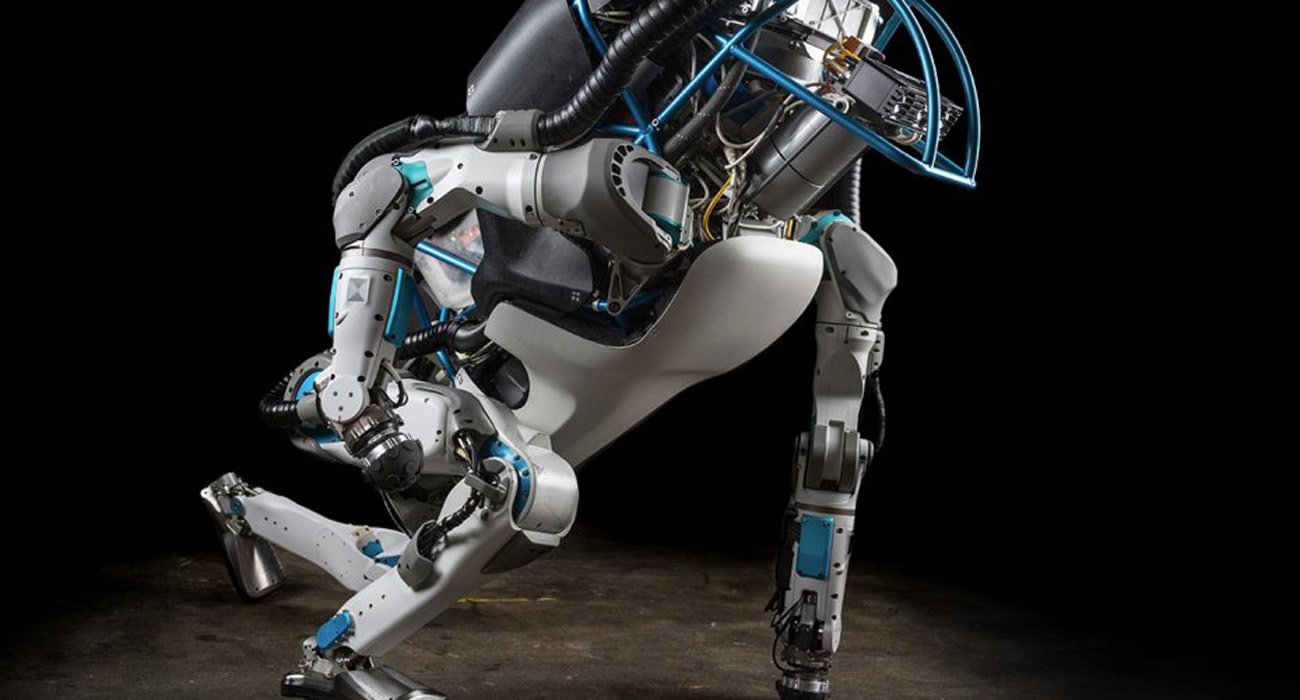 A year later, there was a new video: “What’s New, Atlas?” This time, the robot was jumping onto boxes and somersaulting off like a freerunner.

We are not used to seeing such accurate human mimicry from machines. But why should we be impressed? As a warehouse worker, this robot would be less efficient than a grandma with arthritis.

Another human-like robot is Sophia. Well, she looks kinda human from the front, anyway. This robot is a chatterbox, capable of telling jokes and responding to questions. Smart? Definitely. But her usefulness is not instantly apparent.

There are, however, some signs that the robot revolution is drawing near. 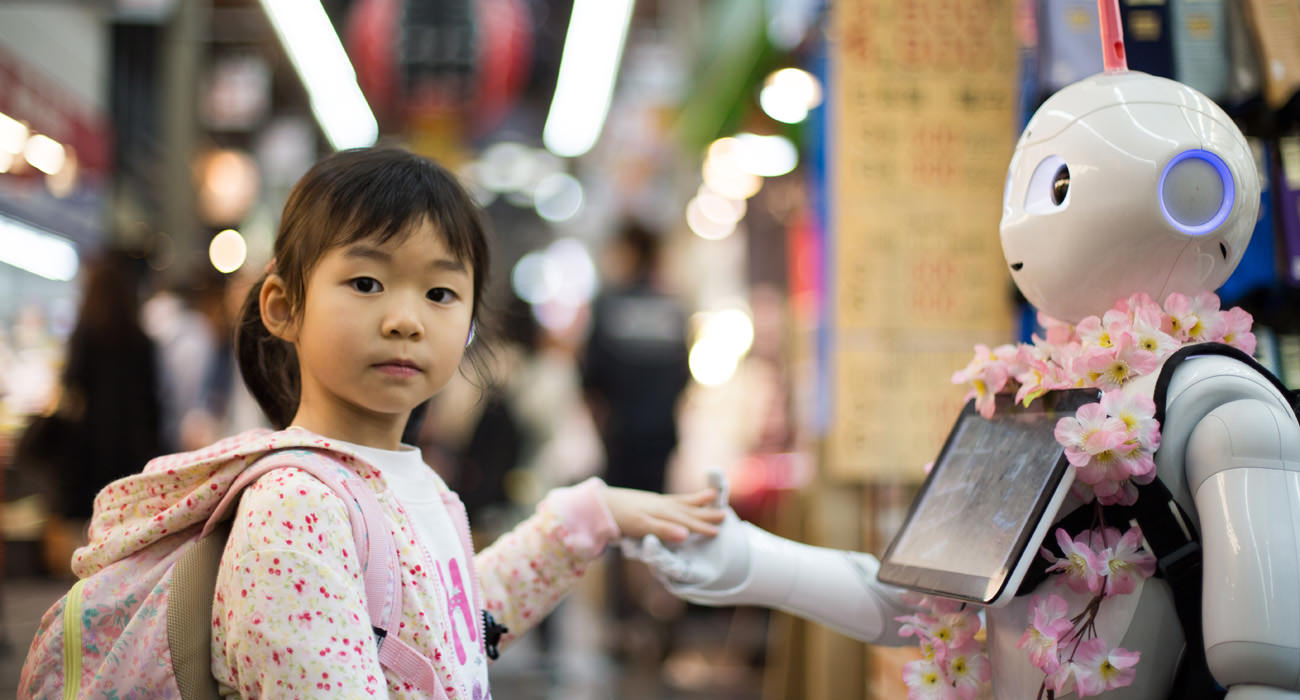 Babysitter of the future?

[tweet_box]The science of robotics has advanced exponentially in the past 15 years. Yet for all this progress, we are still some distance away from a robot revolution.[/tweet_box] 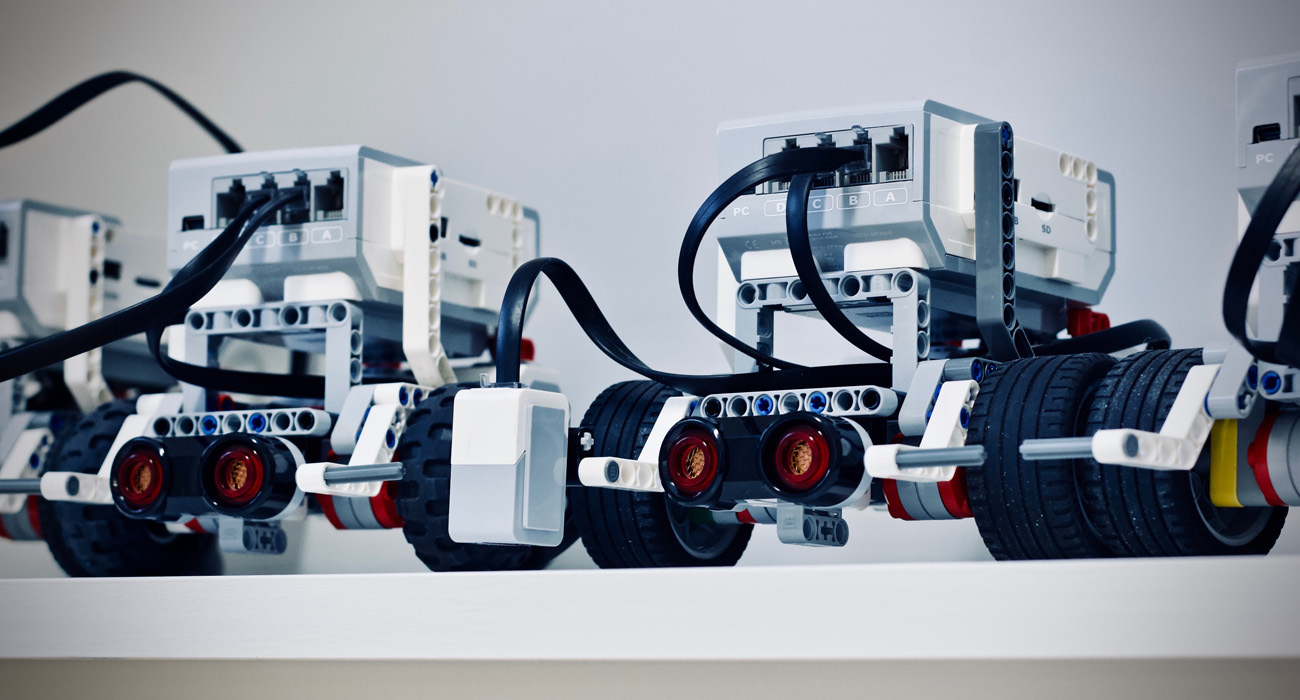 At home, robots will soon be able to assemble your IKEA furniture and cook your meals. You might receive your flat-pack chairs and takeaway meals from a rolling mail bot.

Speaking of home delivery — Amazon is also working on a home robot. Very little is known about the project at present, but this is probably the strongest indicator yet that robots are entering the mainstream. 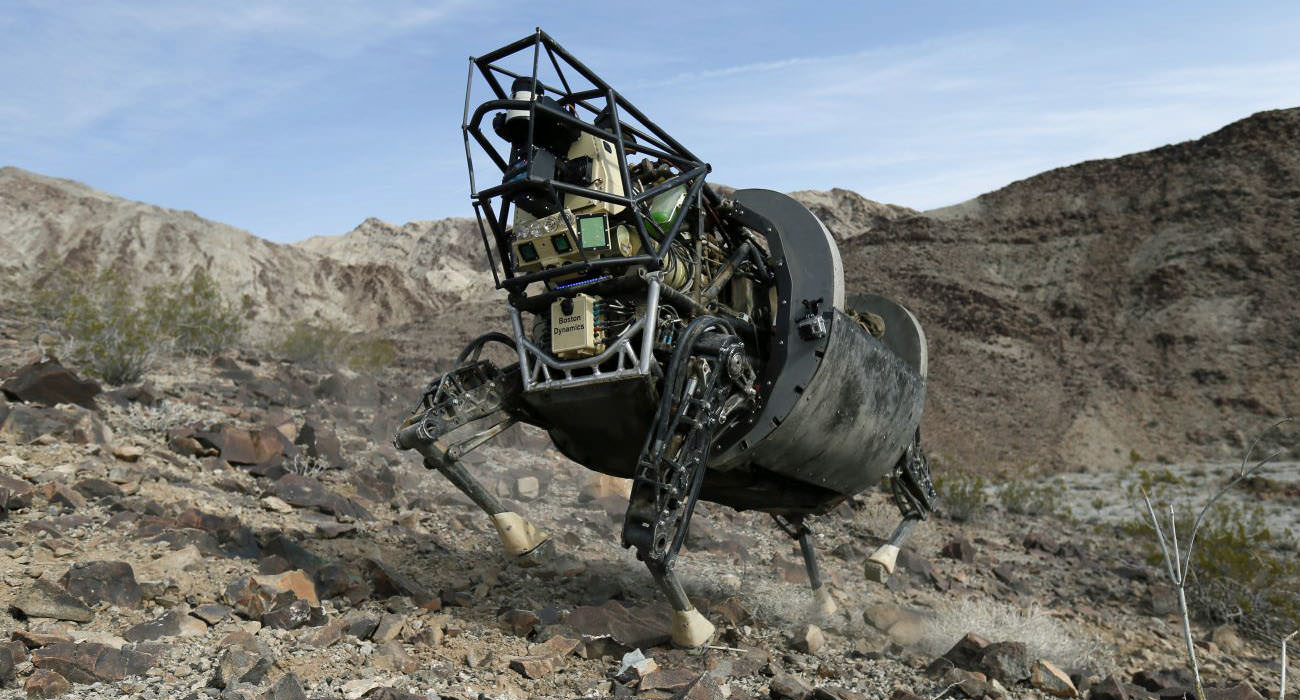 Boston Dynamics has interesting mid-term plans, as well. Aside from Atlas, the Alphabet-owned lab has created a series of animal-inspired robots. These quadrupeds could help with disaster relief and provide battlefield assistance to soldiers.

Even Sophia, our weird robotic friend, has her uses. The team who created her thinks she could help sick and elderly people stave off social isolation. 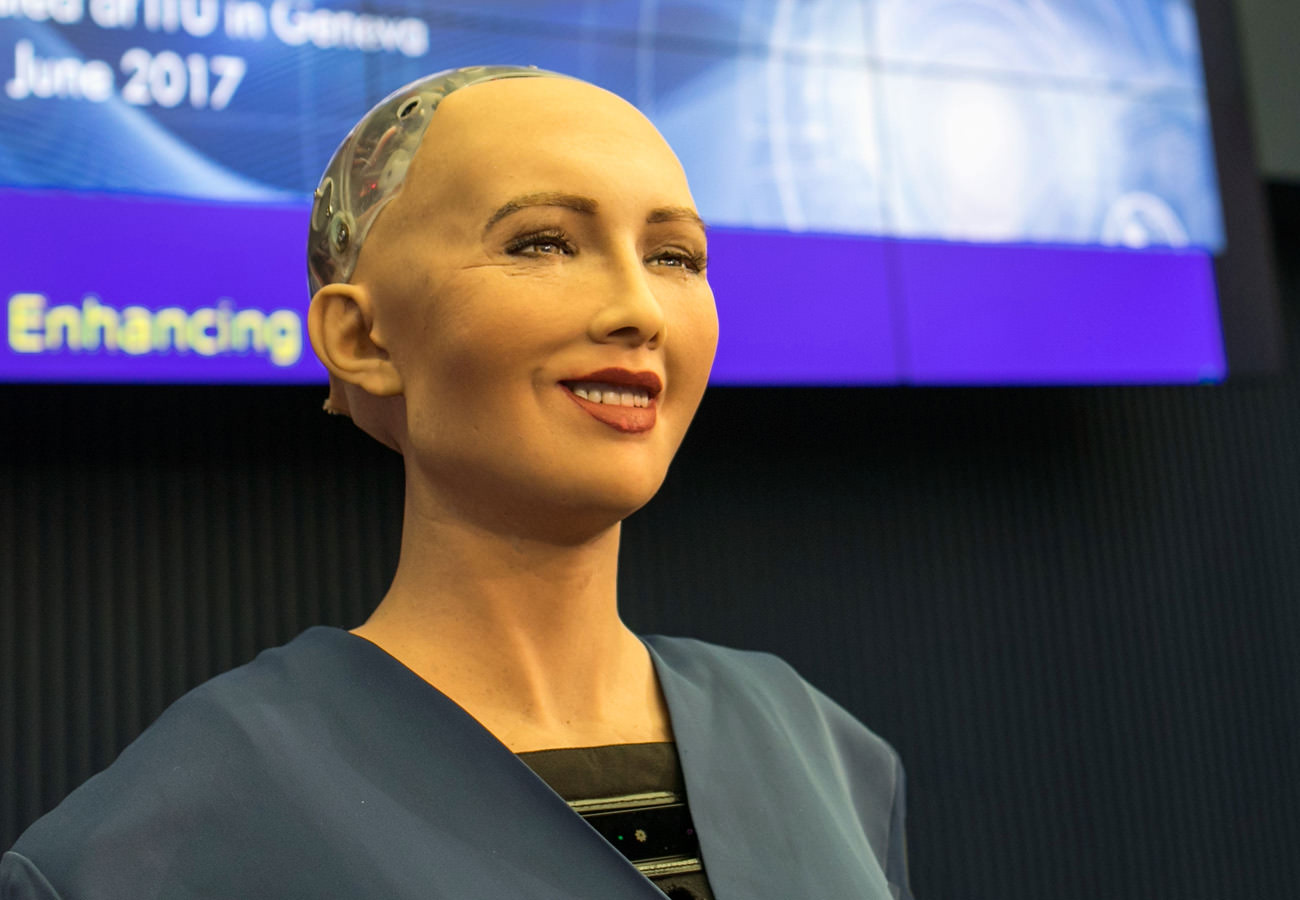 While robots are yet to make a significant appearance in our daily lives, they are clearly contributing to society. What’s more, that contribution is set to expand rapidly in the coming decade. Here’s hoping these intelligent machines will make a positive impact.

What impact do you think robots will have in the next five to ten years?