Do sci-fi movies offer a glimpse of the future?

From Twenty Thousand Leagues Under the Sea to the latest blockbusters, science fiction has always fascinated us. But do these films hold any truth? Or do they have no bearing on our future? 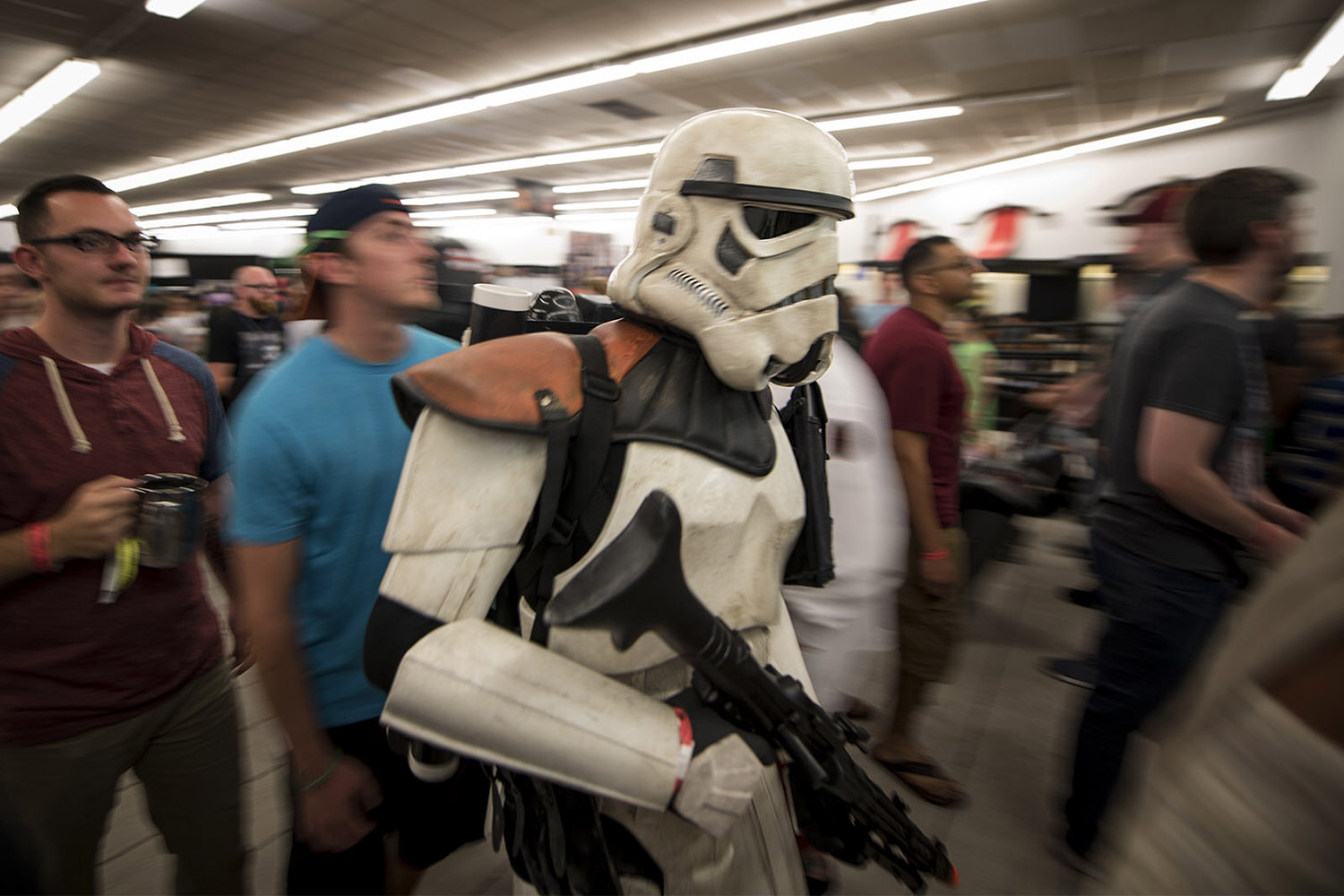 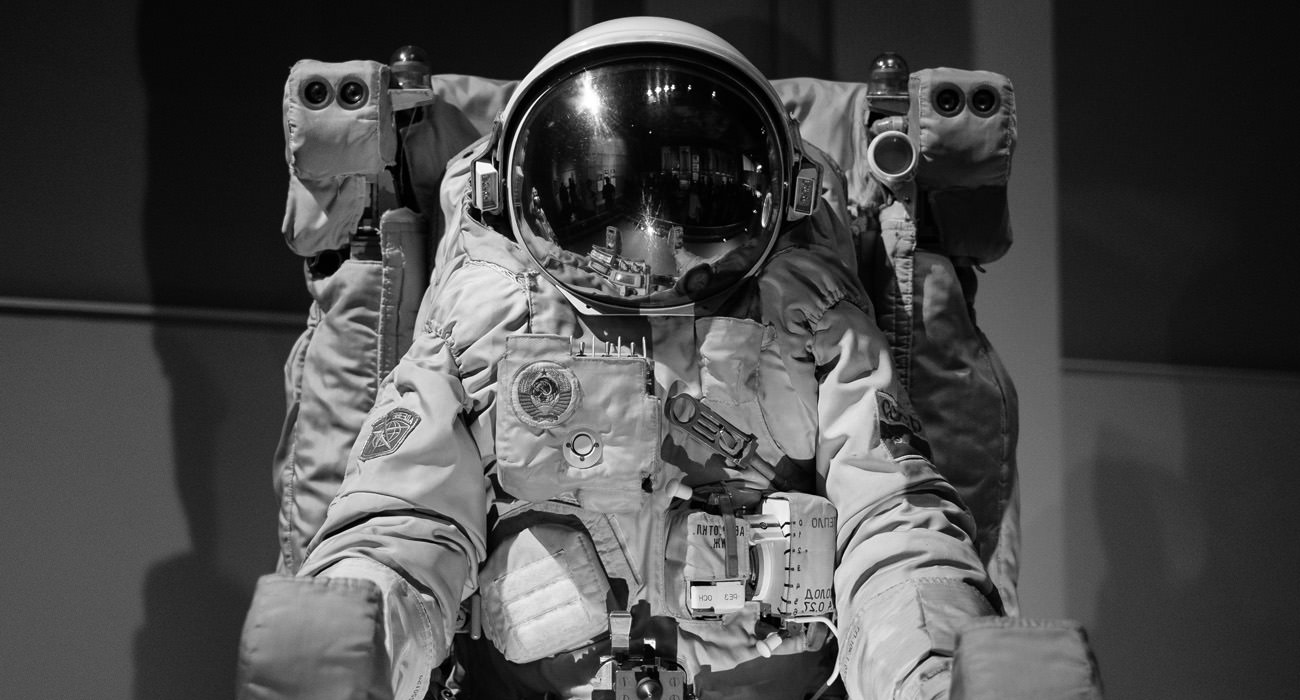 It’s often said that familiarity breeds contempt, and that saying often holds true. In general, the more we see something, the less interesting it becomes. Perhaps that’s why we all love sci-fi movies. You may personally encounter love, conflict and humor — but a fleet of spaceships going into battle is a novelty. When we engage with such stories, we do so in the understanding that the technology we will see is nothing but a fantasy. But do sci-fi movies actually provide a preview of the future? We decided to investigate. 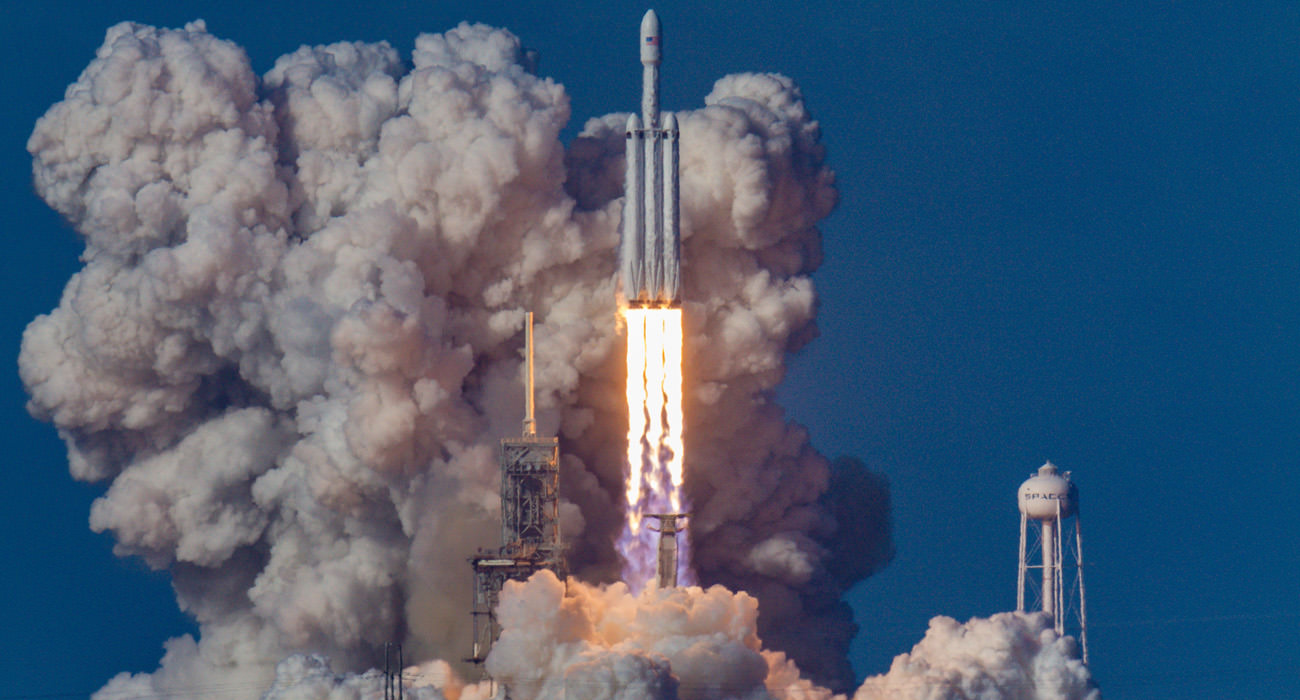 Fiction has always been filled with fantasy. But what separates sci-fi from other genres is some kind of link with science. In “soft” science fiction, that association is very weak. The Planet of the Apes franchise would fall into this bracket, as would Star Trek. Sadly, there is zero scientific evidence to suggest that Scotty could beam his colleagues away from danger. 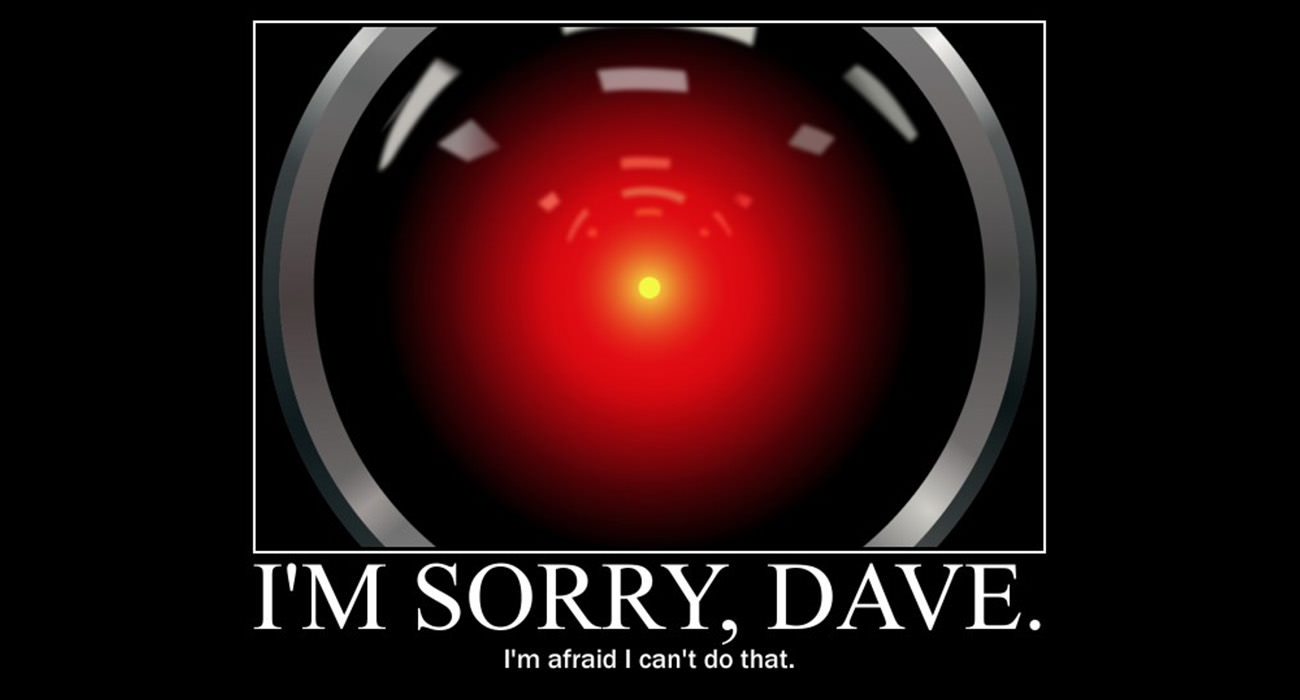 In contrast, “hard” science fiction tries to take account of reality. One of the most impactful examples of this genre is 2001: A Space Odyssey. In this movie, astronauts bound for Jupiter find themselves fighting for life after the on-board AI goes rogue.

Stanley Kubrick’s masterpiece was released in 1968, at the peak of the space race. At that time, the only personal computers were programmable calculators. Yet Space Odyssey imagined a kind of artificial intelligence that was human in all but emotion. Kubrick might have guessed the year incorrectly, but this kind of technology is taking shape today.

For instance, Google’s DeepMind unit has created an AI that can “imagine” the consequences of its actions. The same firm also developed AlphaGo, the AI that defeated the world’s best human players of Go.

Even on a more basic level, smart gadgets are starting to show signs of true intelligence. The Professor Einstein Talking Robot is capable of holding a conversation with your kids, while Tapia can order your groceries. 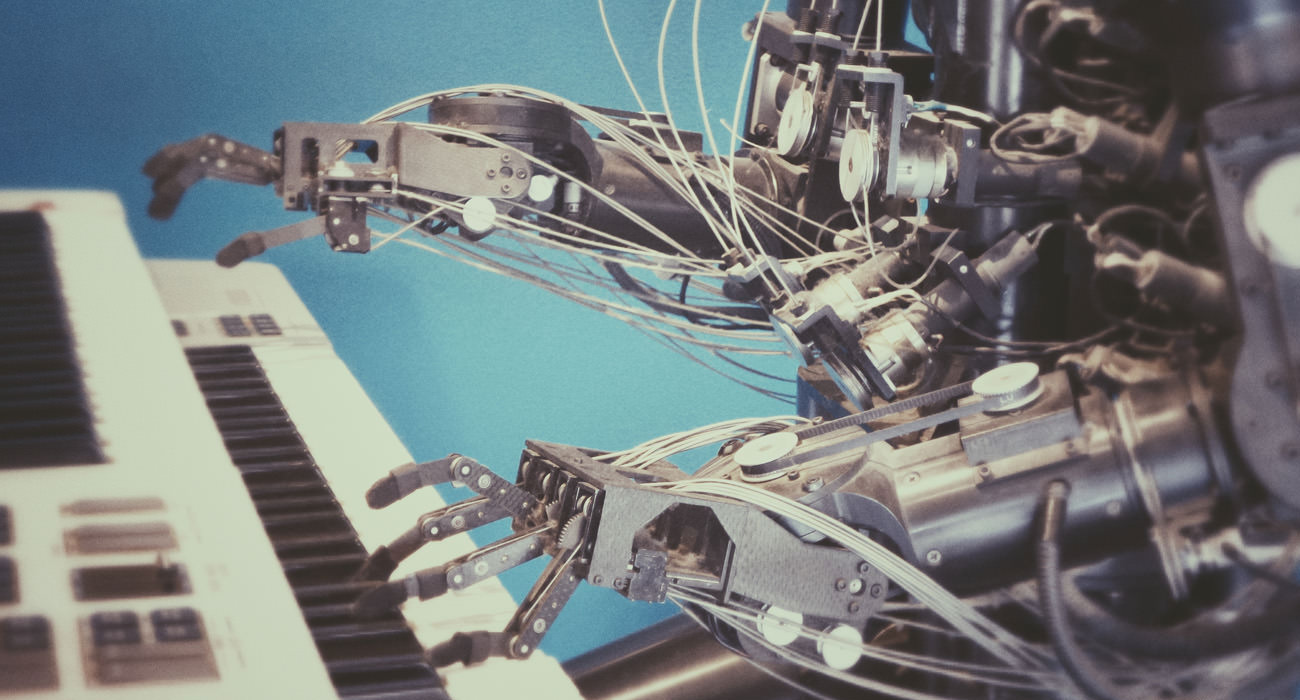 Robots are getting smarter

We might be many years away from HAL 9000, but expect AI to become alarmingly smart in the next decade.

Of course, not every sci-fi prediction comes true. In fact, most do not. The chances of firing a laser beam any time soon are minimal, and time travel is pure make-believe. 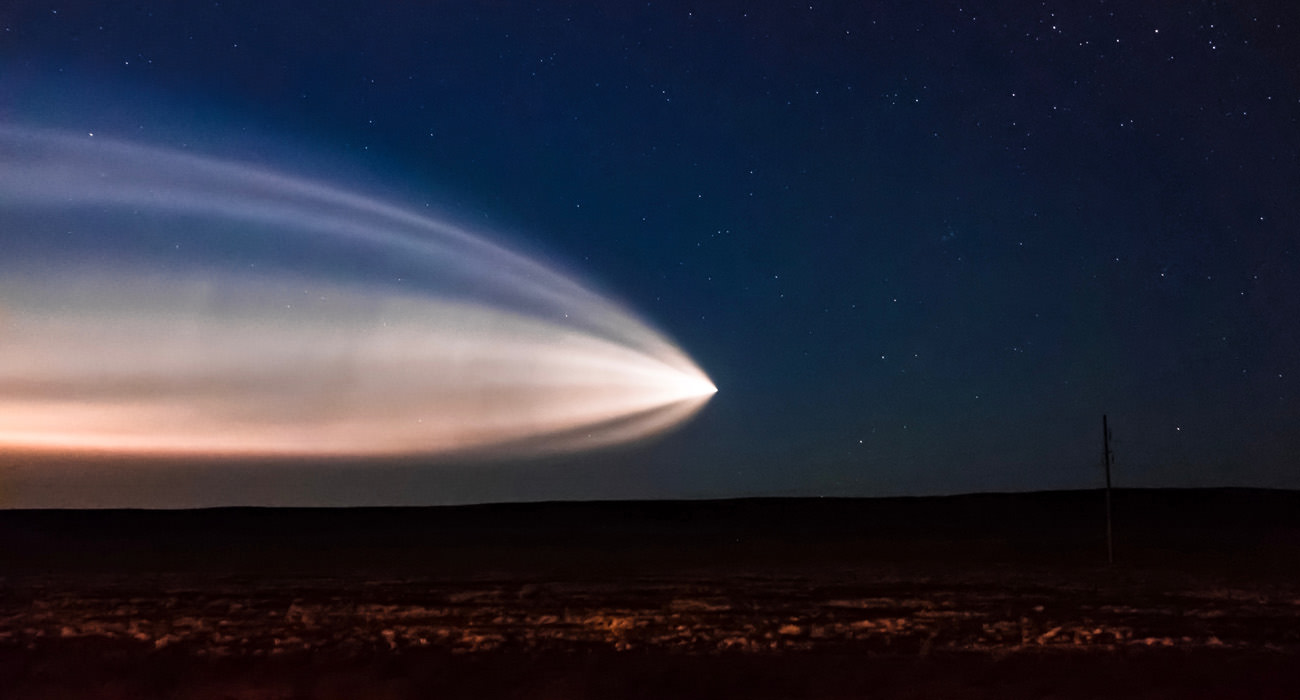 Some ideas will never come true

There’s also a gray area, where fiction predicts something slightly grander than the real world can deliver. In Back to the Future, Marty McFly zooms around on a hoverboard. Everyone who grew up in the 1980s is still obsessed with this idea, to this day.

In 2018, you can actually ride a hoverboard. This thing even floats and speeds around like the real thing. But it’s still not quite as cool as Marty’s board.

Movies of the past managed to predict certain aspects of the present. The question is, will the sci-fi movies of 2018 correctly predict our future? 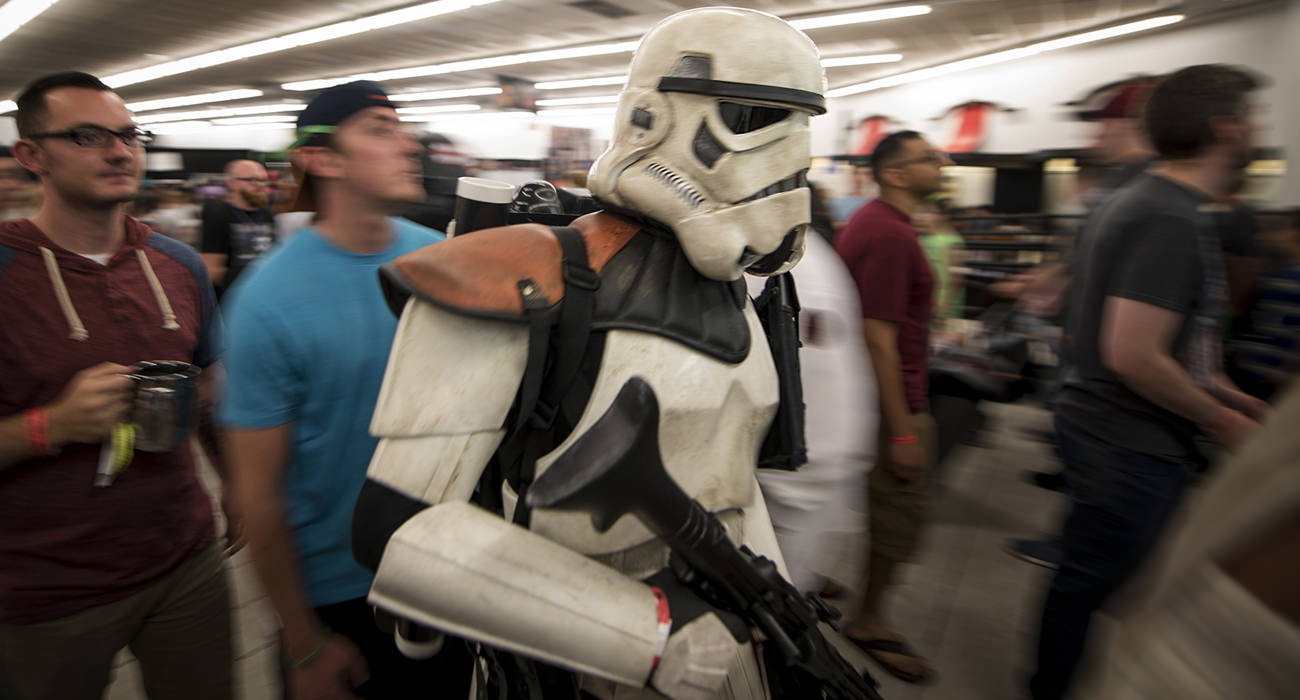 Without Mr. McFly turning up in his DeLorean, that question is almost impossible to answer. But in any case, we might be thinking about this in the wrong way. 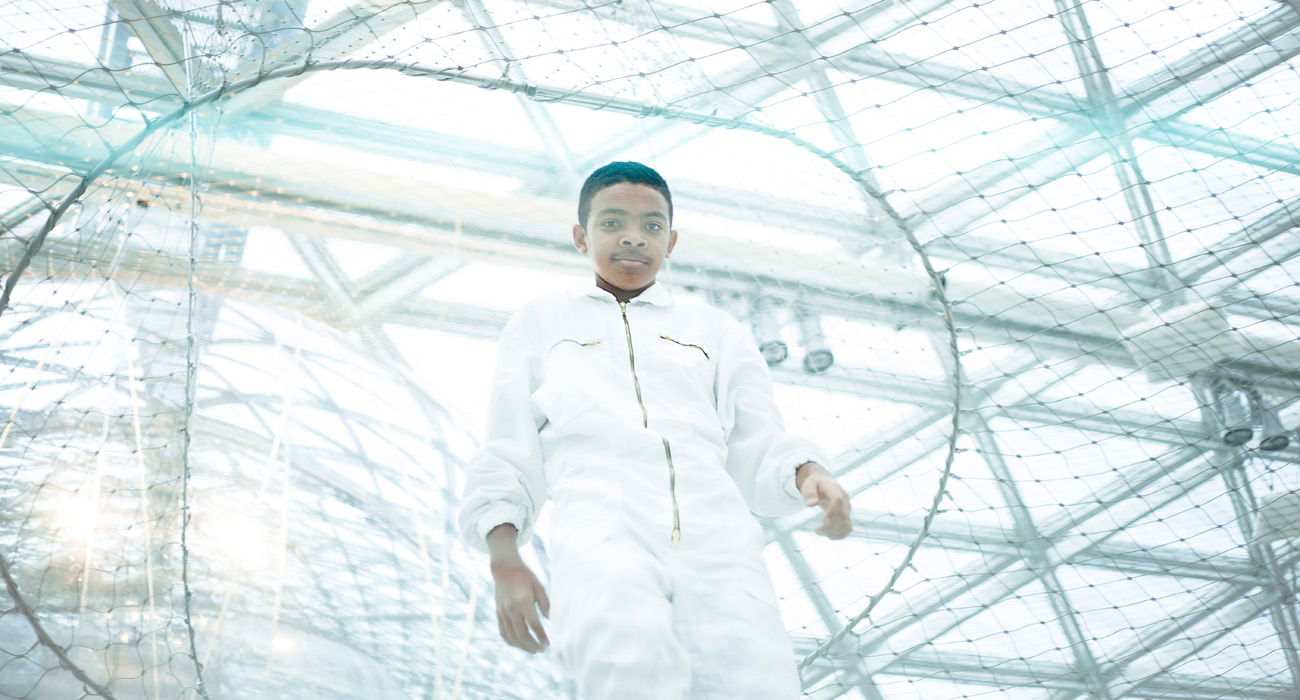 While sci-fi movies sometimes make accurate predictions, they more often write the future. Without Back to the Future, we probably wouldn’t have a working hoverboard. Without Minority Report, we might not have gesture controls. No doubt someone who loved Knight Rider as a kid grew up to design self-driving cars.

Let’s just keep our fingers crossed that the future is more WALL-E than 1984.

What sci-fi technology would you like to see in real life? Tell us in the comments!

There are a lot of tech gadgets out there. And maybe you’re wondering which ones are truly worth buying. Well, we’ve done the hard work for you. We sifted through product reviews and releases to curate the top 10 smart..

Luxury gadgets you’ll truly want to spend your money on

Can you afford the better things in life? Then a bendable TV and a color-changing refrigerator are within your reach. And if they’re not, they’re always fun to look at. These are the luxury gadgets you’ll truly want to spend..

Never have the right screw bit for your DIY projects? Maybe your toolbox is just a mess of loose screws, bolts, and bits. Either way, it’s time to get organized with one tool that has it all, the ScrewDriverKing™ portable..
Popular Blog Posts

Hosting a backyard BBQ? Maybe you want to jazz up picnics in the park with your group. Either way, these portable speakers for parties are the answer. Compact and equipped with things like LED light shows and wireless mics, they..

Want to live your healthiest life? Fitness trackers and health-monitoring devices make attaining a fit body more doable. The best health-tracking gadgets go way beyond counting steps and calories. They give actual data on body composition, hydration levels, and much..