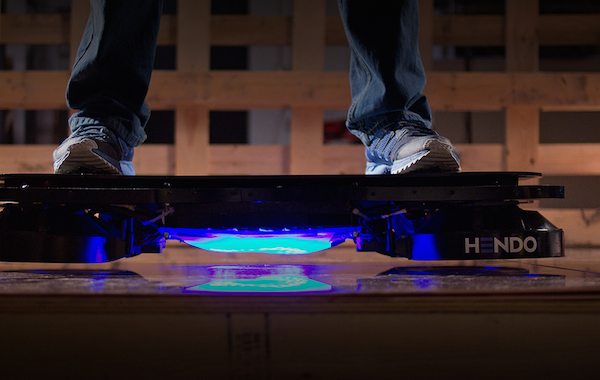 When the tantalizing idea of a hoverboard was first introduced in Back to the Future II, it quickly became the holy grail of sci-fi gadgetry. After all, the combination of a skateboard and the ability to fly — albeit at a very low altitude — was one almighty convergence of coolness, only added to by the apparent impossibility of such a technology arriving any time soon. But that was 1989; this is 2014, and in another twelve months’ time, startup Hendo Hover plans to release the world’s first fully-functional hoverboard. 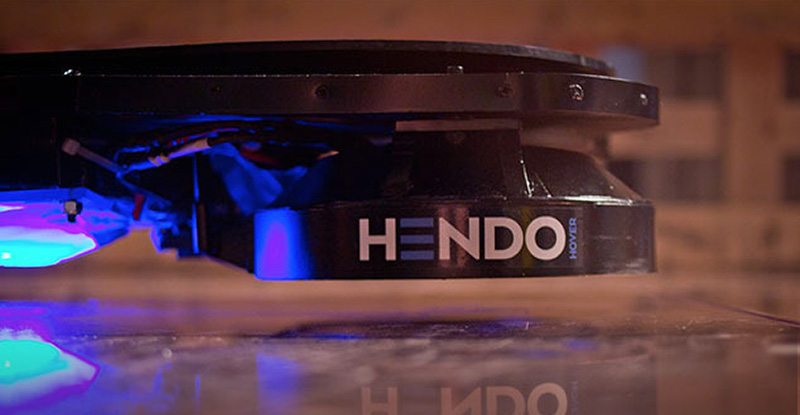 In fact, the technology is ready today. Hendo has a working prototype, which is pretty jaw-dropping in its own right. Four electromagnetic field motors on the underside of the board generate an opposing force, causing the board to levitate about an inch off the ground, even with a person (weighing up to 300lbs) standing on it. It is a similar technology to that employed by Maglev trains, meaning that friction is a forgotten force. Making forward progress, then, requires very little effort, but trying to get the board moving in the desired direction is a lot harder than when wheels provide a point of ground contact. But boy, does it look fun…

To some degree, though, none of that really matters. Gadget lovers will be happy that it works at all, and for Hendo, the board is proof of concept and a marketing exercise. In fact, the primary focus of Hendo’s Kickstarter campaign is to make the levitation technology available to everyone. While only $10,000 or more will secure a hoverboard, backers pledging $299 upwards can get their hands on a Whitebox development kit — basically just a box with hover motors inside. The idea is that by deconstructing the kit and using its constituent parts, makers will be able to use it in their own ingenious projects. Also available is the Whitebox+ ($899 upwards), which offers four-direction remote control over the box from any iOS or Android smartphone. 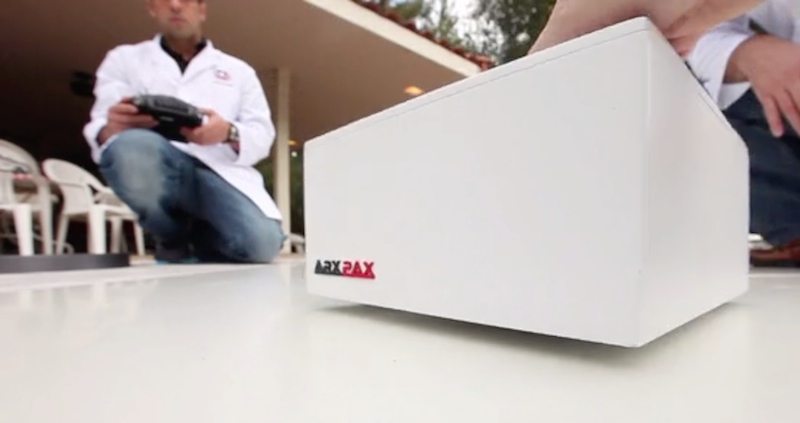 For those of us without the necessary hacking skills, the attraction of such a kit is only partially obvious. But when you consider that a wheel-less RC vehicle can turn on a dime, the opportunities for fun, at least, become more apparent. Furthermore, Hendo says that its technology is scalable and sustainable, so the potential future uses — for everything from more efficient cars down to palm-sized floating objects — are almost infinite.

To find out more about Hendo Hover and the hoverboard, check out the Kickstarter page.