Netflix and Hulu have us spellbound with their seemingly never-ending list of shows and movies. With access via smartphones, tablets, and computers in addition to TVs, the future of cable TV is questionable. 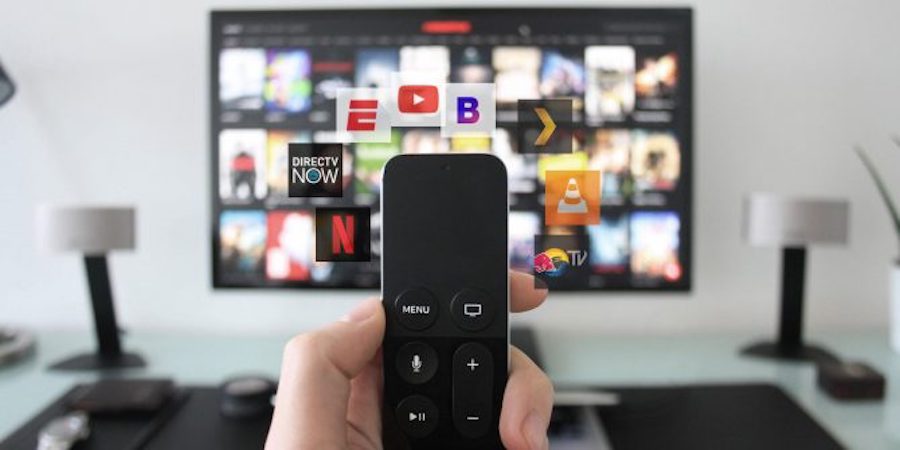 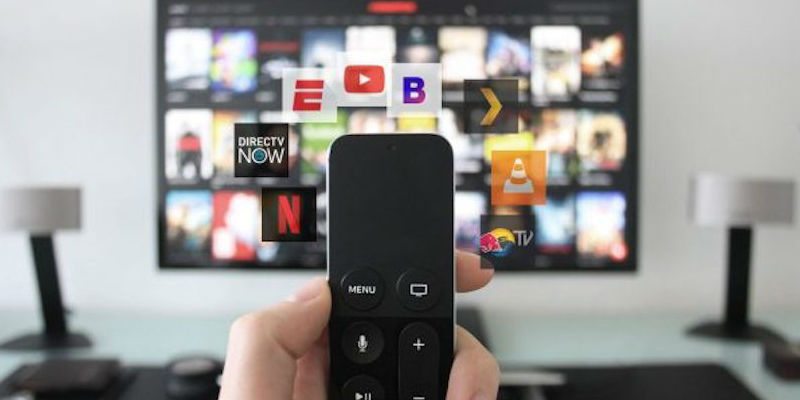 When streaming services won the most Golden Globe awards in 2018, it became clear that they are here to stay. Whether it’s Netflix, Amazon, or Hulu, there’s a massive shift in the way we’ve been watching media over the years. Is this killing cable TV? Yes. Is that bad? Apparently, not for the viewers. But, certainly for those who rely on cable networks for revenue. Signing up for a streaming service is a no-brainer. Whether or not you should start paying for more than one service is still debatable. 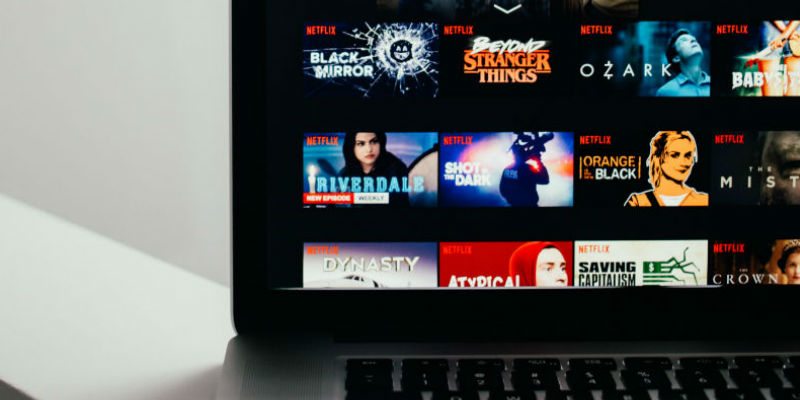 Netflix taking over cable TV yet?

Life with Cable TV is History

Just over a decade ago, handing over a small fortune for decent cable TV was the norm. But, there were so many issues that slowed us down in keeping up with every favorite show or series we wanted to see. Cable restricted us to precise viewing times even if a show was repeated. Plus, as the only major source of entertainment in the house, it was always a battle of who could watch what and when. Not to mention, new content was limited and chosen by the network, thus restricting the emergence of new artists. Most importantly, the control of price, content, and availability was all in the hands of the cable operator. Looking back, it’s amazing that we even put up with it all. 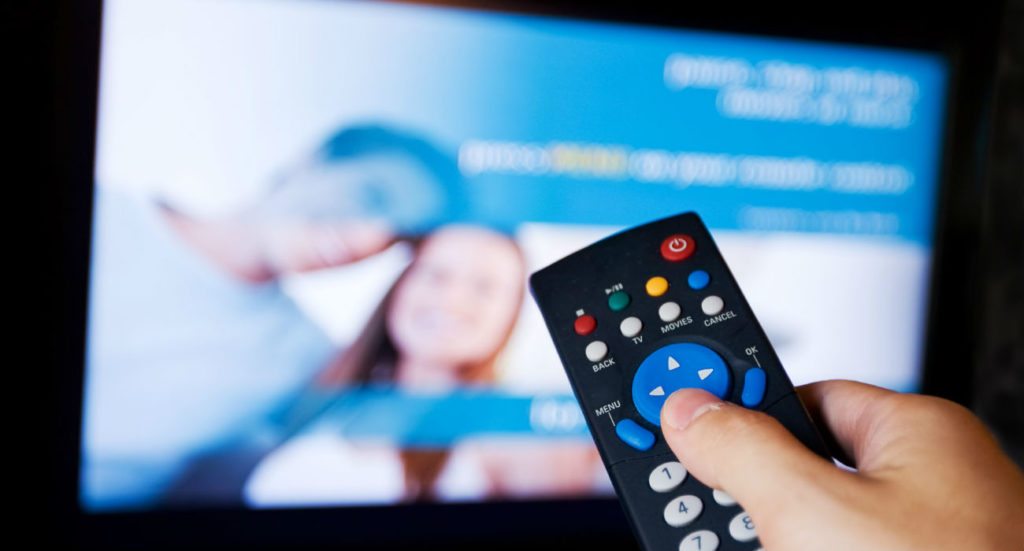 Life with Streaming Services is the Way Forward

Back to this decade, Netflix, Amazon, and Hulu have completely transformed the way we watch TV.

Media Streaming Gadgets are Taking Over

When Disney announced plans for their own streaming service in 2019, it was a big eye-opener. This proves the potential of the industry. But, it’s not just for the cinematic brands like Disney. 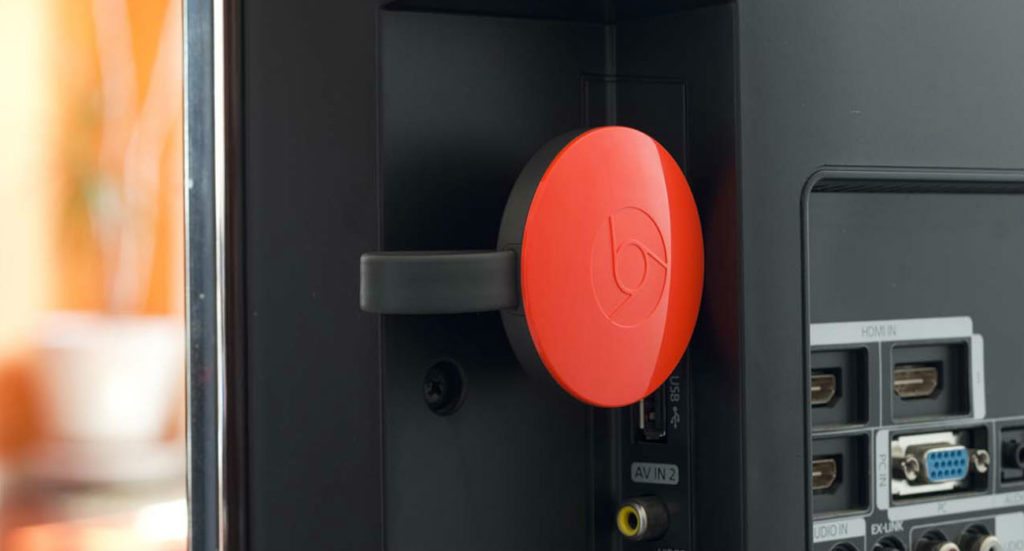 We’ve had big tech giants like Google and NVIDIA make media streaming easily accessible with Chromecast and the Shield Media Server. Although they might affect your Wi-Fi, we can’t ignore the advantages or the convenience of these devices.

A lot of this is due to how the internet integrates into the lives of the younger generations. In fact, based on a recent survey by BGR, “young American adults, aged 18-29, are disproportionally using streaming services rather than cable TV to watch programs. Even if older generations are keeping cable TV alive for now, the writing’s on the wall.” It’s so popular, in fact, that Facebook has started purchasing new TV shows for user retention on Facebook Watch. Another study, from PricewaterhouseCoopers, via TheWrap, suggests that Netflix will soon take the lead ahead of paid cable.

In addition to the shift from paid cable to media streaming services, there’s another ongoing battle. Viewers are often torn between services and are certainly spoiled for choice. Regardless, one thing becomes very clear. Paid cable is about to die as the young generation of today grows. With affordable pricing, media streaming services are giving us the liberty to watch anything – even the NFL playoffs or shows exclusive to Showtime. Streaming is also only adding to its repertoire as it grows; Nintendo Switch might just be a new addition to Netflix users soon.

Do you exclusively use streaming services? What is it about cable TV that keeps you around?

Ashley Timms is an editor at Gadget Flow where she gets to write about the most incredible products in the world. When she’s not writing, she’s producing fine art dog photography.
4
Join the Discussion
Latest Blog Posts