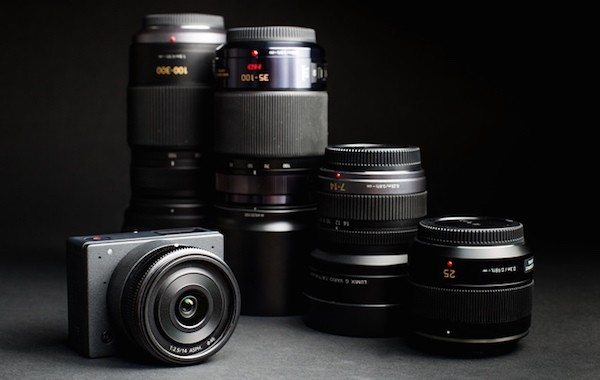 UHD, or Ultra-High Definition video, is soon to transform visual entertainment. It offers a four-fold increase in pixel density, making any image seem many times sharper, and immeasurably more detailed. Although the current output of such content is limited, the introduction of consumer-friendly 4K cameras, in combination with support from online streaming services, means that a profusion of UHD videos will soon be flowing forth. Another new entrant is taking things up a level. The Z Camera E1 works with four-thirds DSLR lenses, and its compact form holds some pretty remarkable imaging technology.

At under three inches on its longest side, the E1 is dwarfed by most of the Panasonic and Olympus lenses with which it is compatible. But inside is a 16MP micro four-thirds sensor that outputs video at a resolution of 4096 x 2160. If 24 frames per second isn’t fast enough, you can drop down to the UHD standard of 3840 x 2160 to reach 30 frames per second, or 1080p HD for 60 frames per second.

The footage is smoothed by 3D noise filters, which employ motion compensated temporal filtering — in other words, the camera compares next-door frames to detect the unwanted hot spots of color. This allows the E1 to avoid notable artefacts at sensitivities up to ISO 6,400, and it has a range that extends all the way up to ISO 102,400. 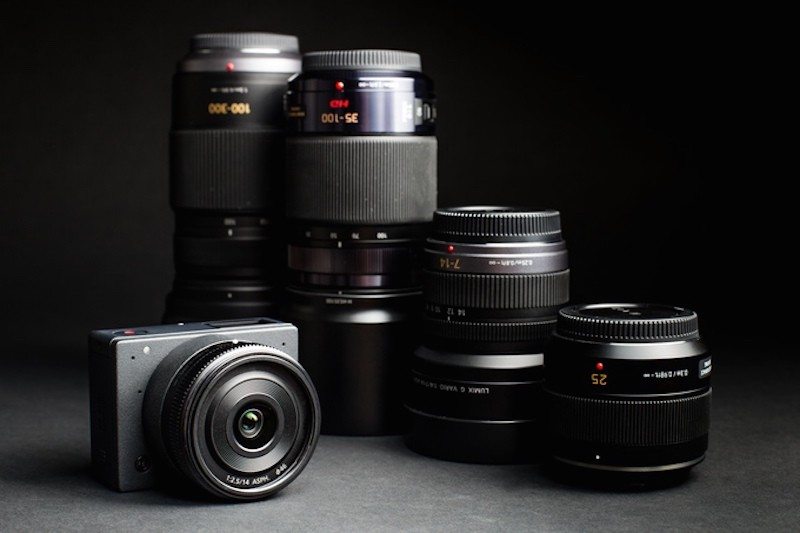 Although the Z Camera has a small screen and a few physical controls, it has been designed to be controlled predominantly from your smartphone. The accompanying app, available on both iOS and Android, offers a livestream view from the camera via Wi-Fi, and you can take full manual control via Bluetooth.

Other notable specs include a battery that can power 45 minutes of continuous recording, and the ability to shoot still images in RAW format. Weighing in at 209 ounces, the Z Camera is also easily light enough for drone photography. 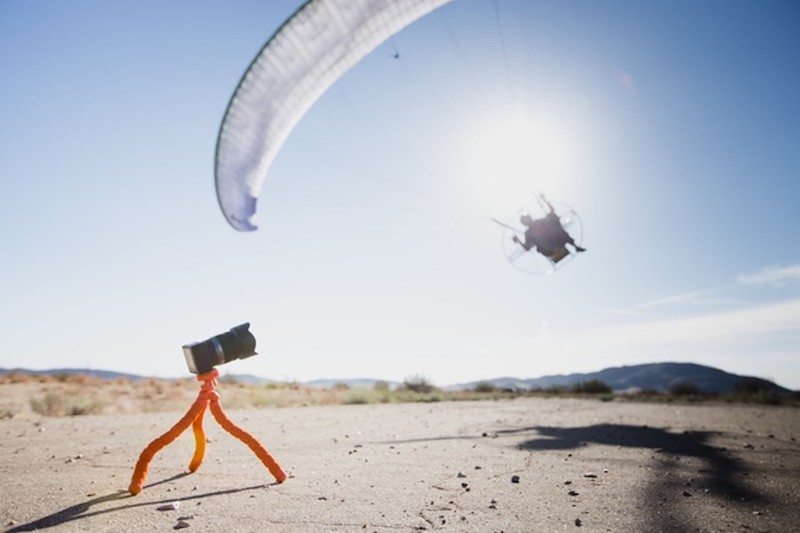 At the time of writing, the E1 is still raising funds on Kickstarter, although it long ago surpassed its target of $42,000. The early bird pre-order price of $599 is remarkably competitive, and even the expected retail price of $699 looks like good value. Delivery of pre-orders is scheduled for this November.