Want to relive your adventures forever more? These awesome 360-degree cameras and 360 iPhone lenses should help you capture the whole scene. 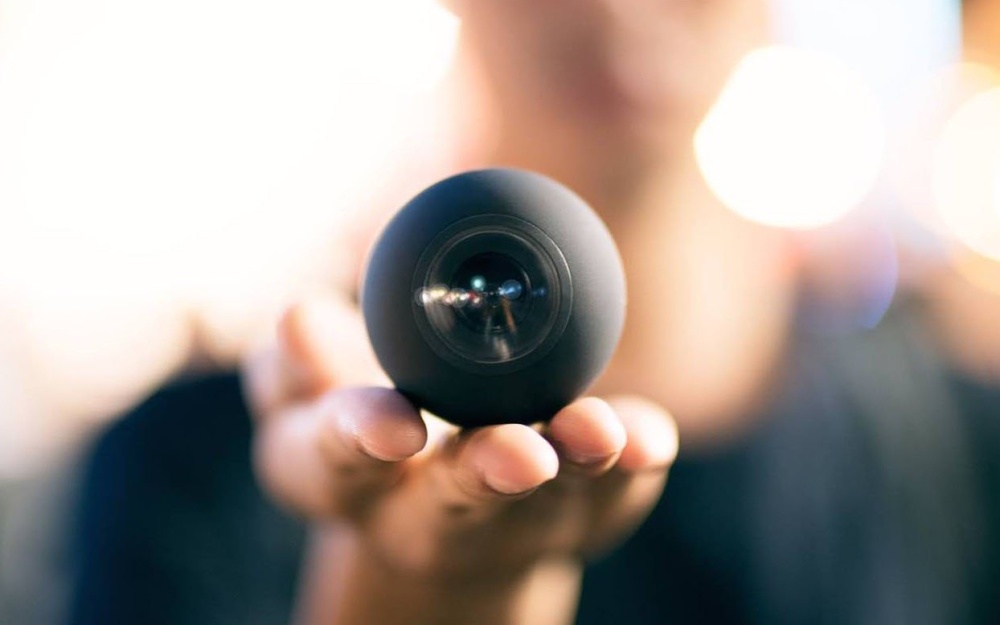 For decades, our photos and videos have only provided a cropped snapshot memory of past experiences. But with the advent of 360-degree cameras, it’s possible to capture the entire vista in rich detail. Here is our pick of the best cameras and 360 iPhone lenses that money can buy. 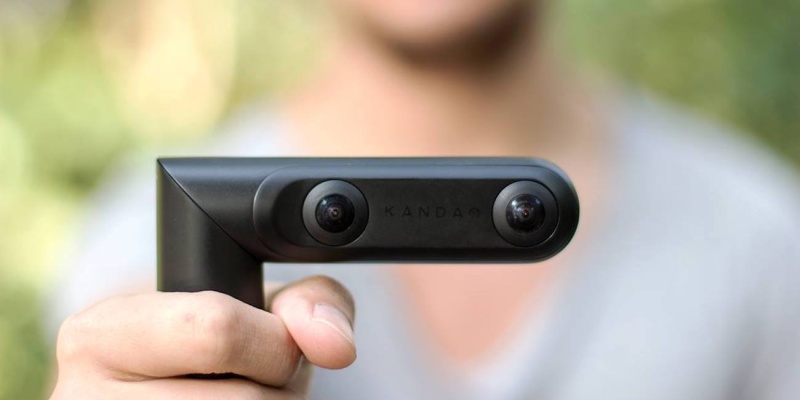 This handheld device packs some incredible tech into a tiny frame. QooCam can capture 360-degree footage and 3D video at 4K resolution, with livestreaming via WiFi. In addition, the camera allows you to refocus after you have taken the shot. (Price: $399 USD) 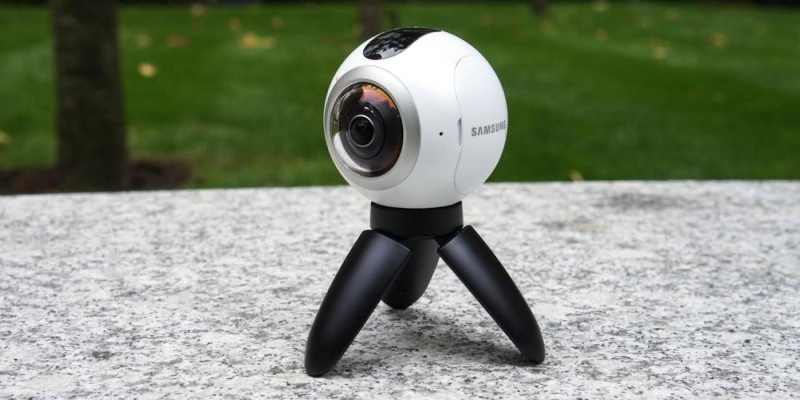 Ideal for vloggers, the Samsung Gear 360 is a pocket-sized camera that offers full 360-degree coverage. You can stream to YouTube and Facebook with a couple of taps, and the F2.0 lens provides exceptional low-light performance. (Price: $79.99 USD) 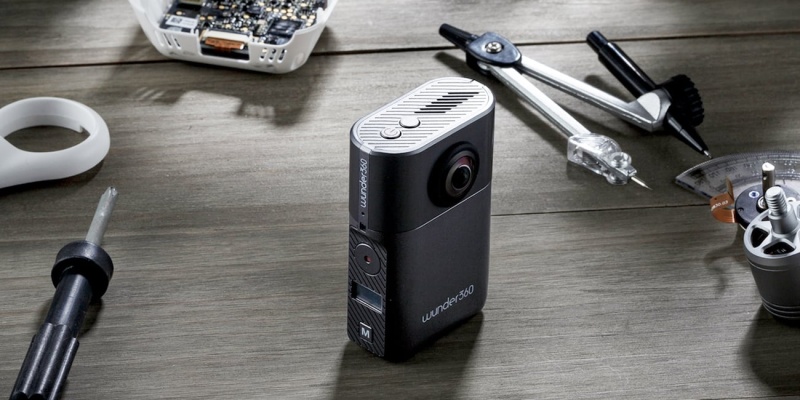 Imagine you could create a 3D reconstruction of every place you have ever visited. That would be cool, right? Well that’s the Wunder360 S1‘s party trick. This camera also takes conventional 360 footage, with a waterproof case for action sports. (Price: $129 USD)

[tweet_box]Here is our pick of the best cameras and 360 iPhone lenses that money can buy.[/tweet_box] 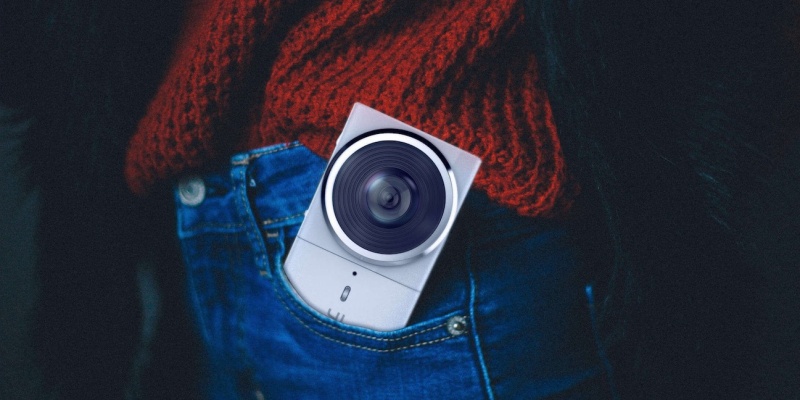 Equipped with dual 12MP Sony sensors, this professional-grade camera takes stunning 360 videos at 5.7K resolution. In addition, the camera can deliver smooth virtual reality footage without any outside assistance thanks to an Ambarella H2V95 chipset. (Price: $399 USD) 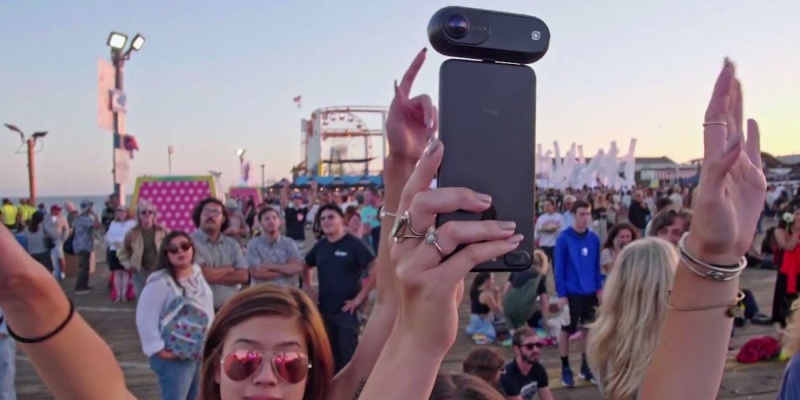 The Insta360 ONE offers a range of smart features to improve your photography. It has six-axis stabilization for smoother shots, and you can swing the camera around your head to take amazing bullet-time shots at 240 frames per second. (Price: $299 USD) 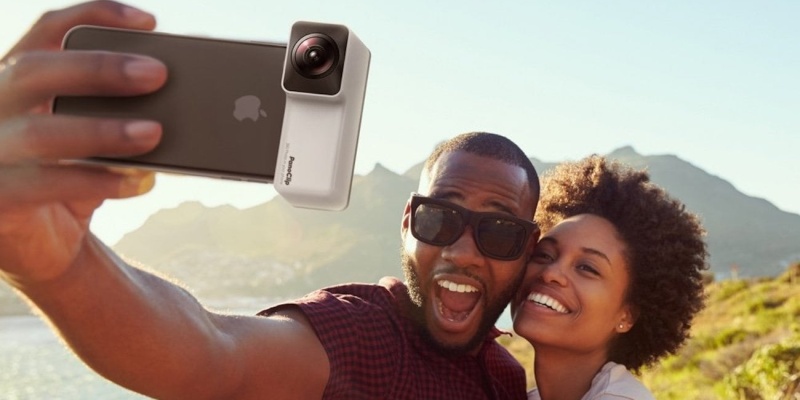 When you’re traveling light, the PanoClip lens allows you to take detailed 360-degree shots with your iPhone. This snap-on accessory utilizes the front and rear cameras of your Apple device. It also has a built-in shutter button for quick snaps. (Price: $49.99 USD)

Another great option for iPhone owners is the Fishball lens. This tiny lens is super affordable and easy to use. You simply clip it onto your iPhone and start shooting — no Bluetooth, no fiddly controls, just pure photography. (Price: $55 USD) 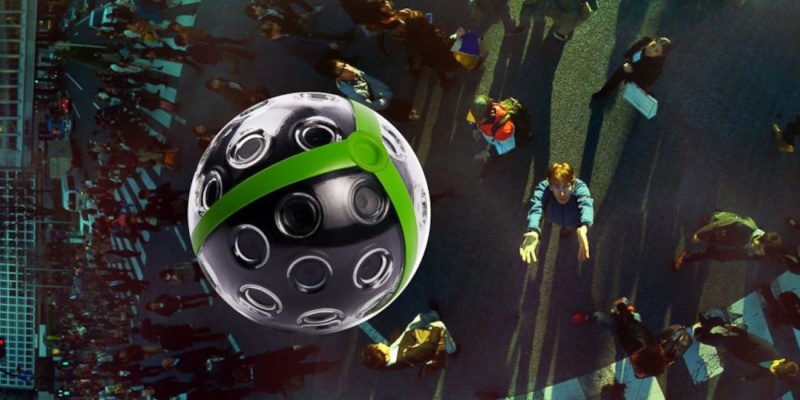 With 36 individual cameras, this remarkable device can produce perfect 360-degree images at a resolution of 108 megapixels. Panono is made for serious photographers, but you can throw this ball in the air to take a quick aerial snap. (Price: $2480 USD) 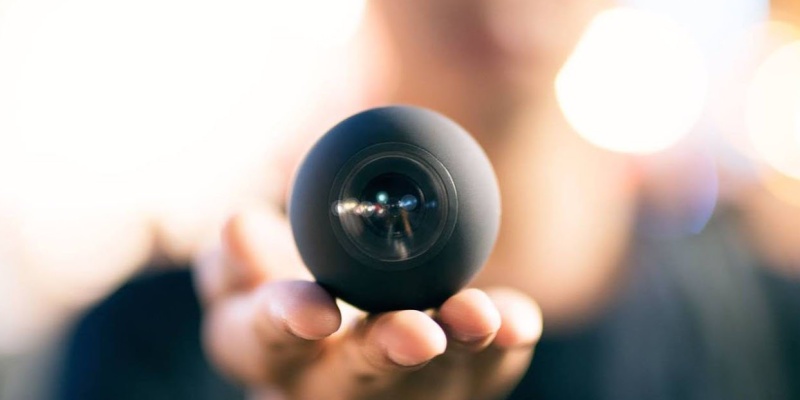 At the other end of the scale is the Luna. This tiny spherical camera measures just 6 cm across, but it takes beautiful 360 videos. In addition, the device is waterproof, with gyro stabilization and Wi-Fi connectivity on board. (Price: $299 USD)

It seems probable that 360-degree cameras will become the new norm at some stage. These front-runners should help you future-proof your photography and capture your adventures like never before.

Do you own a 360 camera? Share your experience in the comments!