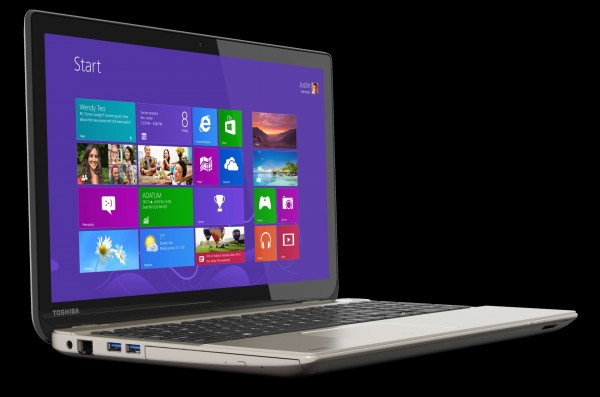 Toshiba has made solid laptops for years but they have never had the mainstream market appeal of bigger companies like Apple or Sony. When you think of the next big thing, Toshiba is usually not even in the picture. Making solid laptops has not been enough to outpace or even catch up to Apple. So what does Toshiba decide to do? Challenge Apple with a 4K display on a laptop that is the same price and size has a MacBook Pro. The question remains: is 4K enough to directly compete with Apple? 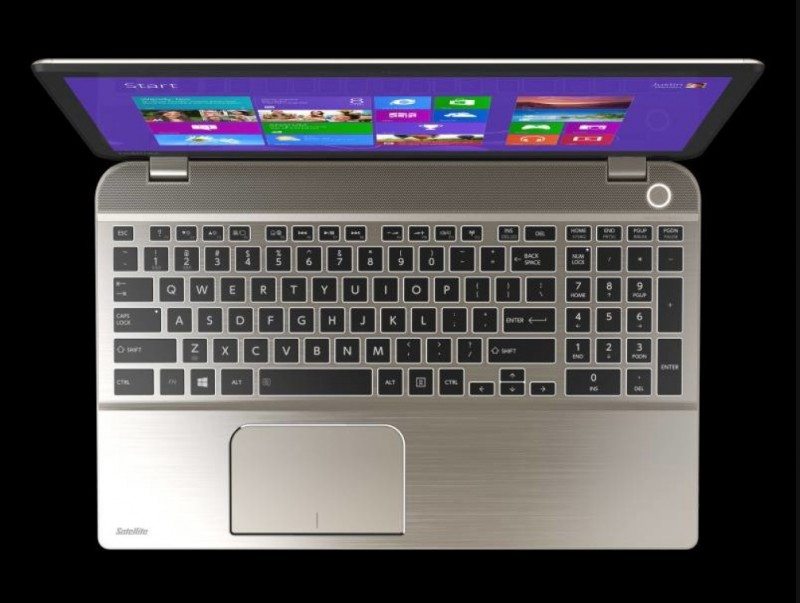 4K is the Future

4K displays are all the rage these days. Up until recently, 4K has just been too expensive to sufficiently impact the consumer market. Now that the price of production has gone down, we’re going to see more 4K displays on all sorts of devices, from smartphones and laptops to TVs. Toshiba has decided to pack a premium spec laptop with a 4K display to fight Apple and I’ve got to say, the display looks truly amazing. Even the Retina displays from Apple can’t match up to the 4K Toshiba screen. The screen is the first ever Technicolor certified laptop which means the color reproduction is so accurate that Technicolor is willing to qualify the screen as top tier. The end result is a laptop that is perfect for photographers and Toshiba seems to realize this and has decided to include a free copy of Adobe Lightroom. Coupled with a ChromaTune utility that lets you change the color profiles of the display on the fly, there is not doubt that photographers everywhere are drooling over this laptop. Not only does the Satellite P55t sport a 4K display, it also packs internals that are directly competing with the MacBook Pro for $500 less. Now, the MacBook Pro does use a SSD (Solid-State Drive) which allows for faster write times when compared to a HDD (Hard Disk Drive). That inconsequential caveat aside, the P55t is solid and possibly dominant competitor to the MacBook Pro on paper. 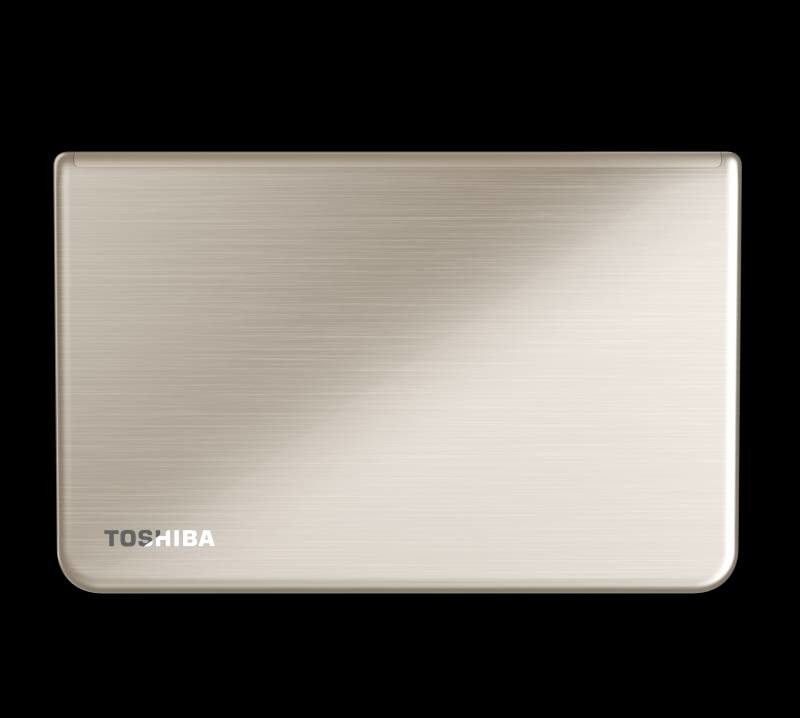 The Future Looks Sharp and Crisp

The Toshiba Satellite P55t is an extremely well priced top of the line laptop that would be perfect for anyone with serious photography aspirations. And if you’re going to buy a MacBook Pro, why wouldn’t you consider something that has equal specs plus a better display for a lower price? Hopefully, Toshiba has hit a sweet spot of premium product and a low enough price to undercut Apple.