ASUS Zenbook NX500 is the Latest Challenger to the MacBook Pro: is it a True Usurper or Just Another Passing Fad? 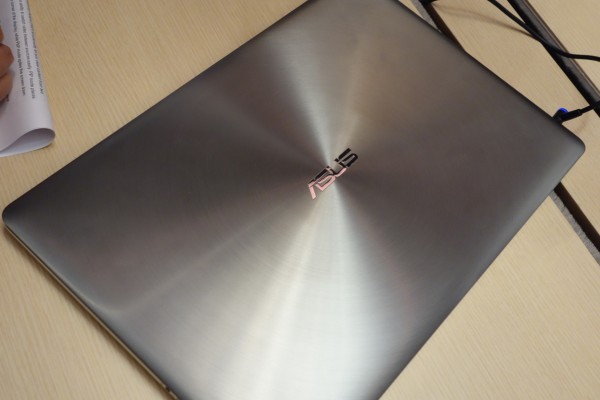 The standard for reliable performance tablets as been the MacBook Pro due to its innovative software and top of the line specs plus the brand name recognition of Apple in the realm of quality products. There have been a few challengers, such as the Toshiba Satellite P55t, and they bring their own nuances to the fight. Now ASUS has decided to enter the ring with the Zenbook NX500 and it seems to borrow most of Apple’s tricks. 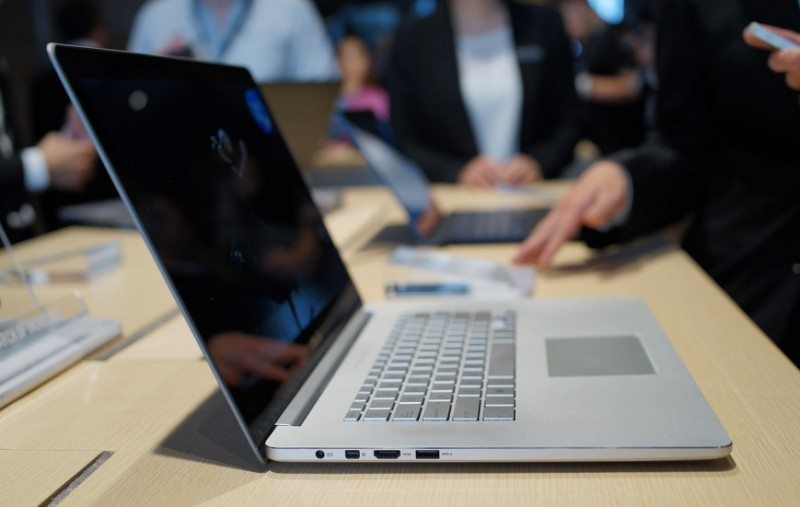 Give Them a Taste of Their Own Medicine!

When looking at the MacBook Pro and the Zenbook, it’s actually quite hard to differentiate between the two when looking at them side by side. Both have the same body and design style. You’re probably thinking all laptops have similar bodies and designs and while that is true just because of the physical limitations of the laptop form factor, companies have been experimenting with different designs that make it is to tell the difference and up until now, Apple had a completely unique style that others had drawn from. ASUS has decided to forgo just borrowing the design, they went ahead and based the Zenbook on the MacBook Pro design. The aluminum body with the keyboard looks and the screen hinge are all very similar to the MacBook Pro’s design.

However, there is enough of a difference between the two that makes the Zenbook not just an imitation but a serious competitor to the MacBook Pro’s reign as king of the laptops. The lid has a brushed hairline look, similar to the back of the HTC One (M8), which gives a very premium look and feel. The speaker placement and integration is one of the most original designs I’ve ever seen. Rather than placing the speakers in the typical fashion by the lower corners of the screen, ASUS has put the Bang & Olufsen speakers under the keyboard itself and drilled the speaker holes into the laptop in a circular fashion, similar to the style of the HTC One (M8) but perhaps in a more beautiful manner. 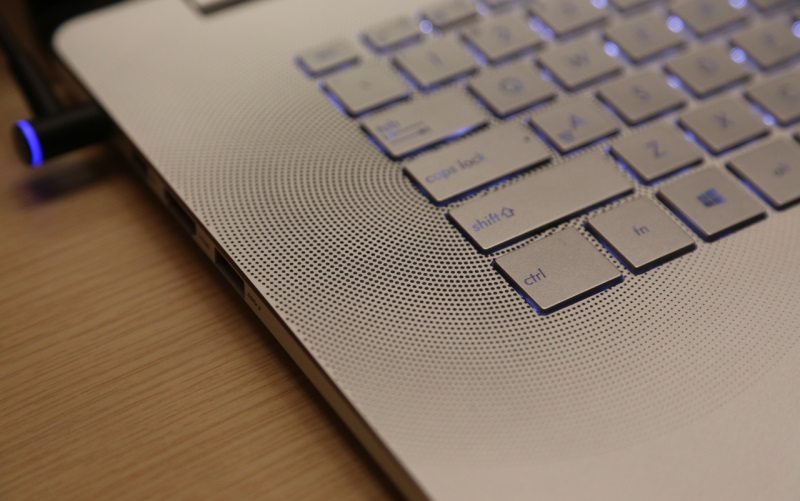 The headline feature of the Zenbook is not the specs, which are top of the line and then some, or the looks but rather the 4K display that produces perfect color accuracy. A 15.6 inch 4K display is the main draw of the Zenbook and it an equal rival to the Retina display on the MacBook Pro. There isn’t a price yet but expect it to be comparable, if not a littler cheaper than the current MacBook Pros. The Zenbook NX500 will arrive in Europe at the end of August and here’s hoping it launches in the US soon after!