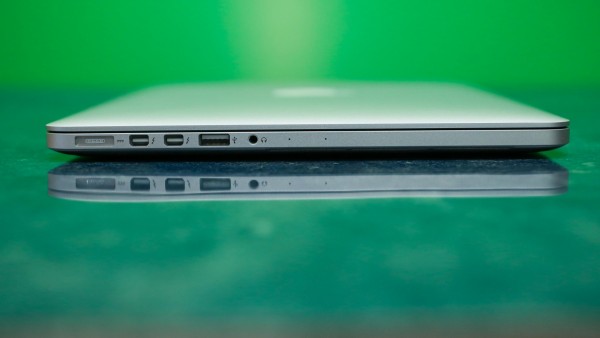 Apple is set to have a big year with the Apple Watch coming out as well as the thinnest MacBook ever; I’m not really an Apple fan but I must admit that I’m intrigued to see what happens this year. If the Apple Watch and MacBook sell well, we’re looking at the market standard for years to come. On the flip side, Apple has another product that has captured my interest over the years: the MacBook Pro. It has most of the specs of an ultrabook with the well known reliability of the Apple brand. The real draw for me is how it manages to stay relatively unchanged over the years and yet still relevant. The latest iteration is out; does it stack up or fall flat? 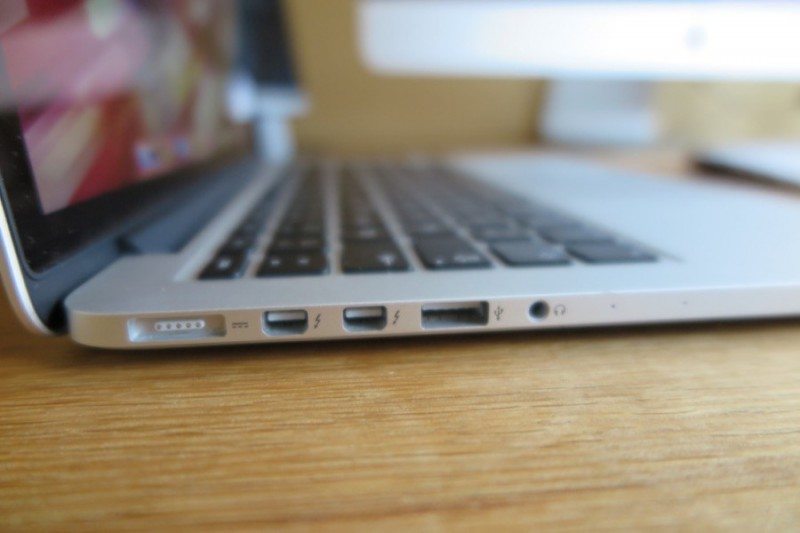 Here’s the thing about the Apple design process: they used to be revolutionary. Back when the first gen iPod, iPhone, MacBook, and Mac came out, the designs were out of this world crazy and yet, they worked. Since then, all of the new models look practically the same which is good for many people who want familiar and safe. And the new MacBook Pro doesn’t break the pattern; it looks just like the last generation. However, that means if you liked the previous versions, you like this one too so I guess Apple does have a master plan.

You get the same ports on the side, the same curves, the same keyboard, the same everything aesthetically; there is no doubt this is another Apple MacBook Pro. So why would you upgrade to the latest version? 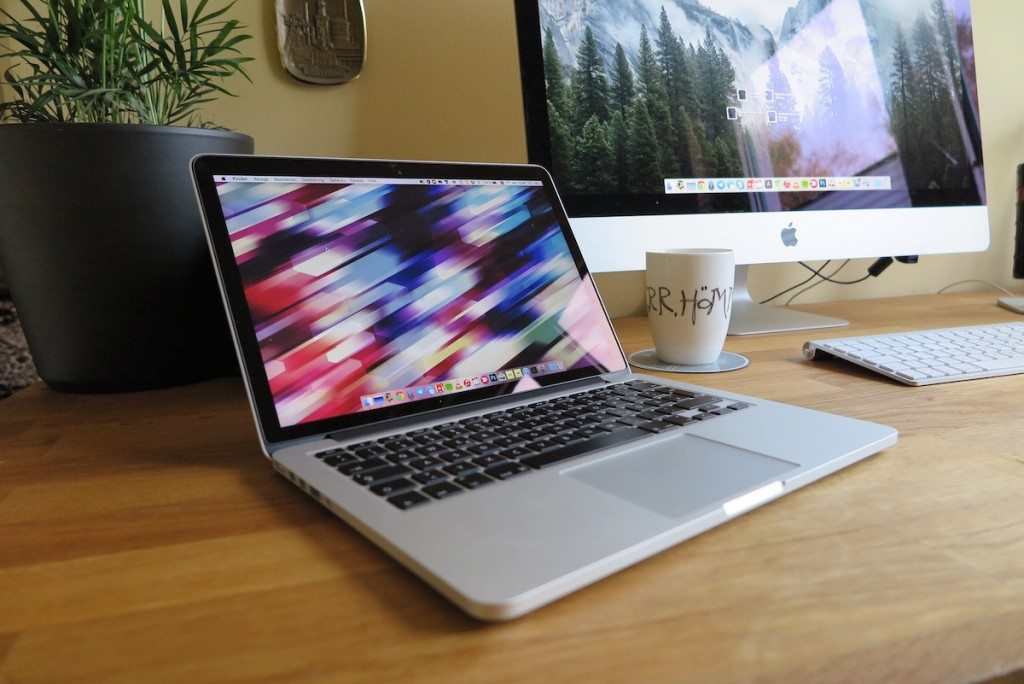 Thankfully, for every new generation of the MacBook Pro that looks the same, the internals are not. The newest MacBook Pro has better everything underneath. A slightly better processor means faster speeds and better battery life, a better SSD means faster read and write speeds for getting stuff done, a better graphics chip means better rendering and such.

The real benefit here, one that other laptop makers struggle to compete with, is the better battery life. Apple has the MacBook Pro rated for about 10 hours of general usage and 12 hours of iTunes movie playback. However, another professional reviewer (as opposed to my amateur status) was able to get an absolutely staggering 17.5 hours. As in watched the Lord of the Rings trilogy twice and the first SEVEN Star Trek films. Now that is fantastic and that might just close the deal for me. I would love to get that kind of battery; what do you think?