The Vanhawks Valour is Cycling 2.0 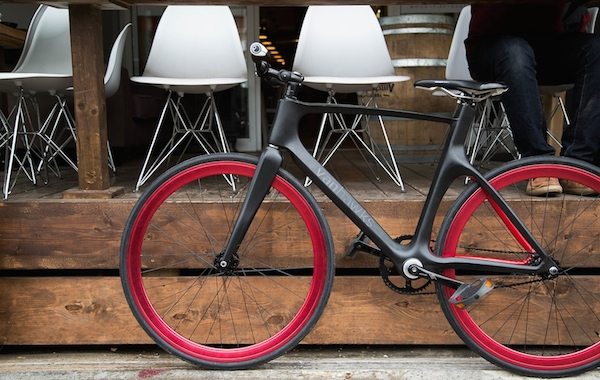 Like most areas of modern life, transport has seen some rapid innovation in the past few years. Many of these advances have sought to make vehicles smarter, but the focus has definitely been on cars — whether it’s Land Rover’s windscreen augmented reality or just iPad-powered entertainment. A new startup named Vanhawks wants to redress this bias, and bring the same kind of connected computing power to the humble bicycle. 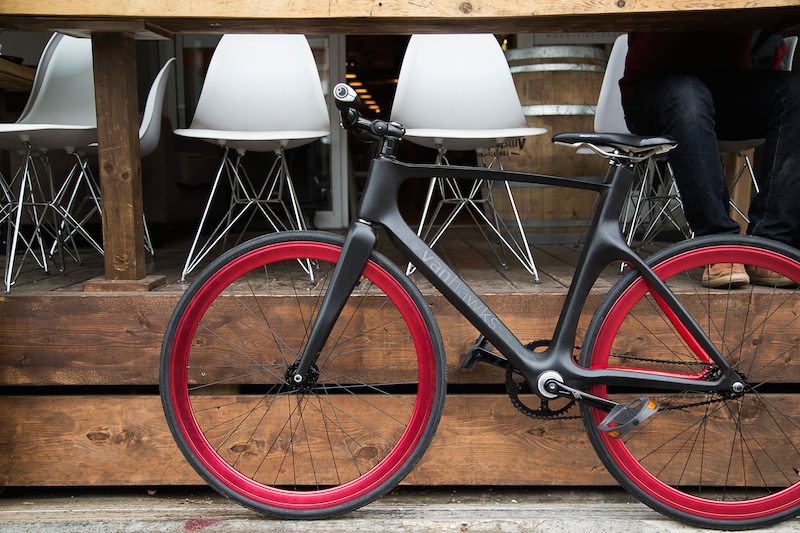 The company’s carbon fibre Valour road bike is currently in the process of smashing through its Kickstarter target, and it’s easy to see why. Quite apart from sleek looks, the Valour is fitted with a turn-by-turn GPS navigation system, and sensors which watch out for potential blind-spot dangers. Just as importantly, though, this information is provided in ways that don’t cause a major distraction; GPS instructions are indicated by lights on the handlebar, and you are warned of nearby vehicles by vibrating handlebars. This is all powered by a dynamo in the front wheel, by the way. 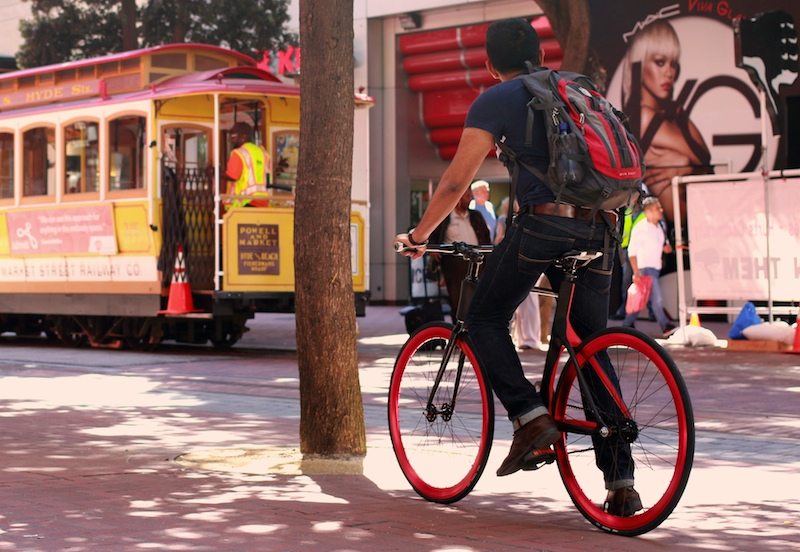 However, as I mentioned, this is also a connected bike. The Valour is filled with sensors, and after hooking up to the Vanhawks app on your phone (which you might like to mount on the handlebars), it sends a whole load of data to your handset.

Speeds, routes, distances, and calories burnt are all made available as pretty infographics, no doubt with personal goal-setting in mind. But the Valour thinks about road conditions, too. Every bump in the road you cross, every hill you climb and every closed road you encounter is recorded. The app then uses this information — together with data collected by other local Valour riders — to suggest the most cycle-friendly route to your next destination. And if you pass a stolen Valour on your way, the owner will be alerted.

That, in my book, is one seriously smart bike.