Which VR headset is worth your money?

As virtual reality becomes established, the choice of gear has tripled over the past couple of years. But which VR headset is worth your money? Here is our buyer’s guide. 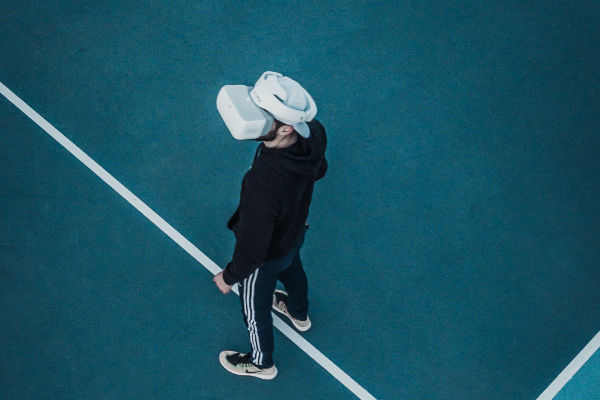 With VR content arriving in waves, now is a great time to invest in a VR headset. Sorting through the specs can be daunting — so we decided to check out the options for you. Here’s our guide to buying your first VR headset.

What is the best VR headset? 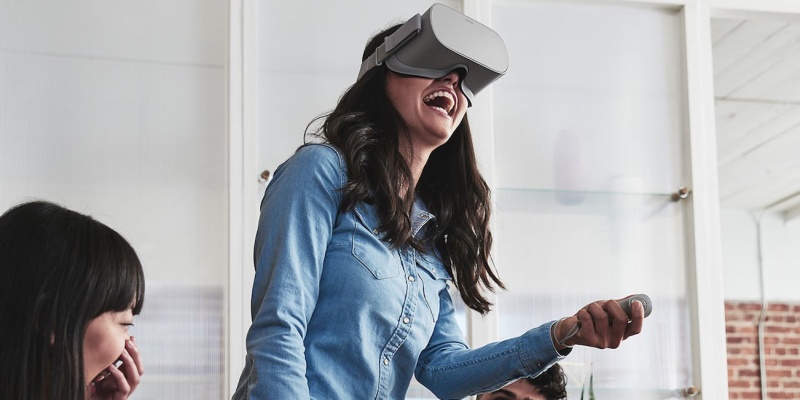 To answer this question, you have to look at the common and uncommon specs between various headsets.

For starters, let’s separate the smartphone viewers from the dedicated headsets. Headsets in the former category use your phone as the display. This can work well, and such headsets are often very affordable. However, you may be hampered by the specs of your smartphone, and you will be restricted to mobile content.

[tweet_box]Which VR headset is worth your money? Here is our buyer’s guide.[/tweet_box]

In contrast, dedicated headsets allow you to enjoy PC gaming at full resolution. All modern devices offer HD resolution, and most go beyond 1920 x 1080.

With that said, let’s look at the options. 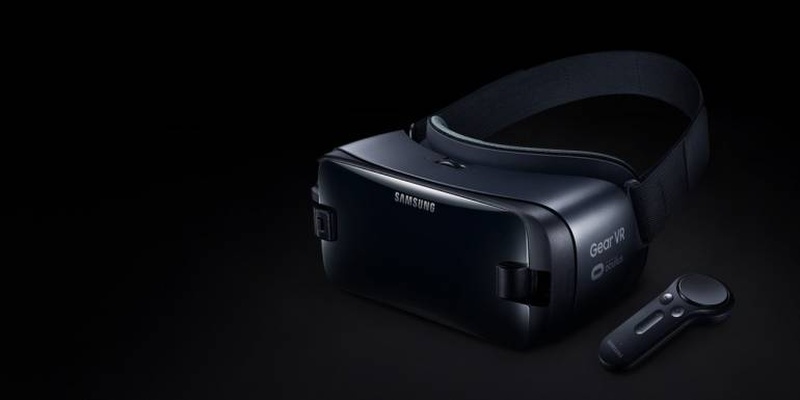 This smartphone-based headset works with most recent Samsung phones. Given these devices have high-resolution Super AMOLED screens, you get great picture quality. In addition, this headset gives you access to loads of great games in the Oculus store. 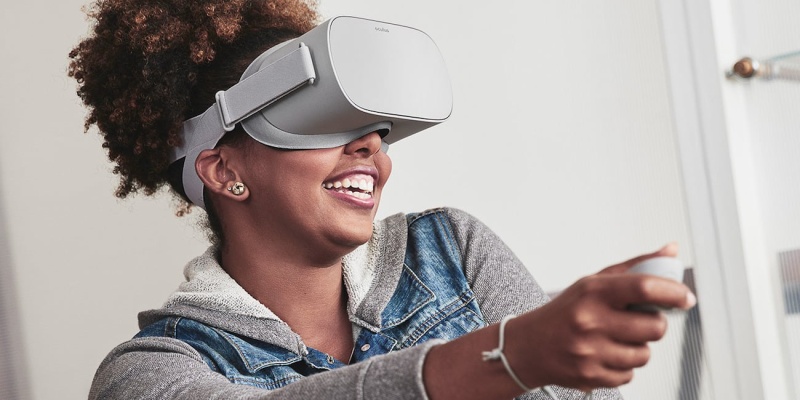 It may be double the money, but the Oculus Go offers a big upgrade. With a built-in Snapdragon processor and a 2,560 x 1,440-pixel WQHD display, this dedicated headset doesn’t need to be attached to a smartphone or PC. Just as importantly, you get to enjoy all the great content in the Oculus store. 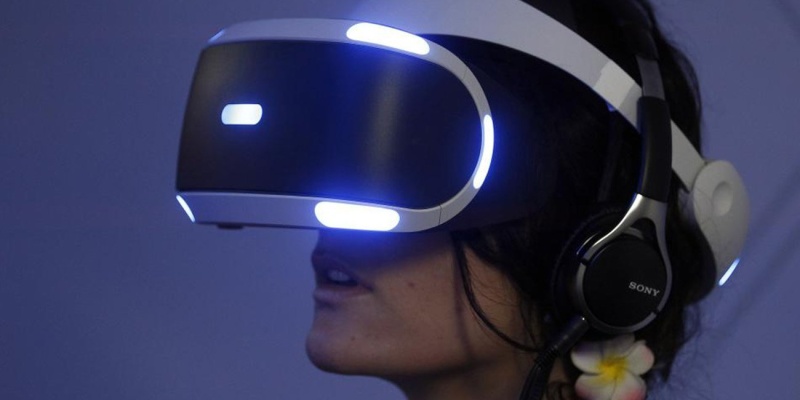 This mid-range offering from Sony is designed specifically for PS4 gamers. Consequently, you don’t need a maxed out PC. In addition, you get access to a great selection of titles — including Resident Evil 7 and Gran Turismo Sport. 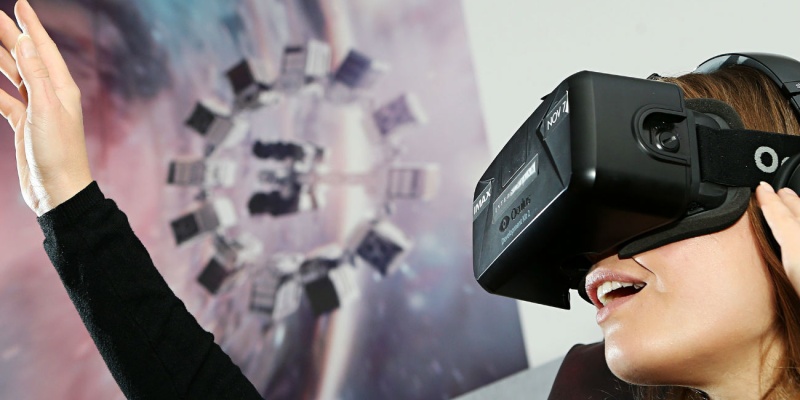 Five years after the first version shipped to developers, you might expect Oculus Rift to be showing signs of age. In fact, this headset is still at the cutting edge.

Powered by your Windows PC, the Rift offers all the content of the Oculus Store. It also offers precise motion tracking and built-in surround sound, with the option to use Oculus Touch controllers for a truly immersive experience. 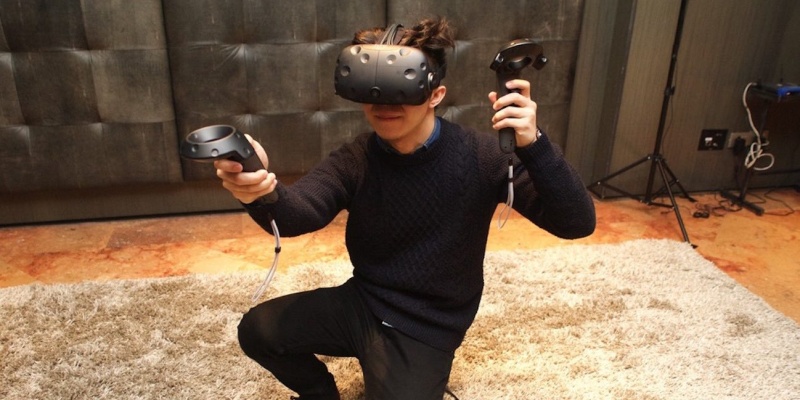 For the past couple of years, the HTC Vive has been the undisputed king of virtual reality. There are several reasons why.

Firstly, this headset offers free motion tracking. Rather than simply tracking your head, the Vive can follow you around the room, thanks to the included sensors. In addition, the Vive has excellent controllers and a great library to call on — the Steam store, no less. 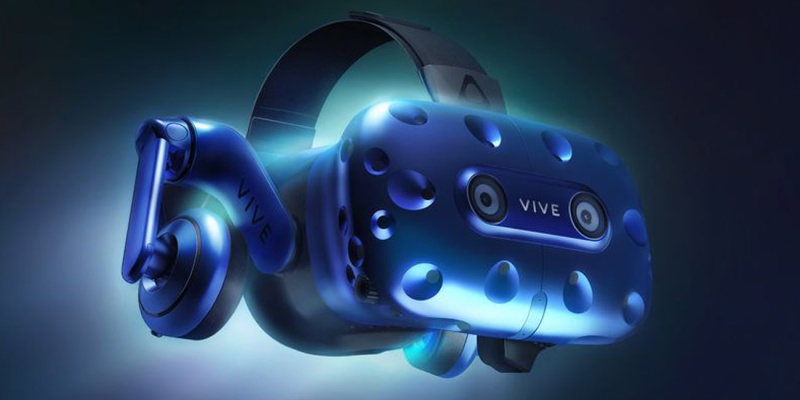 Have a little more to spend? The Vive Pro is basically an upgraded Vive. You get dual OLED displays with a 1400 x 1600 resolution, and the Pro headset has an improved, adjustable head strap.

Do you own a VR headset? We would love to read your mini review in the comments!