How Withings Evolved to Be the New Force in Health Technology 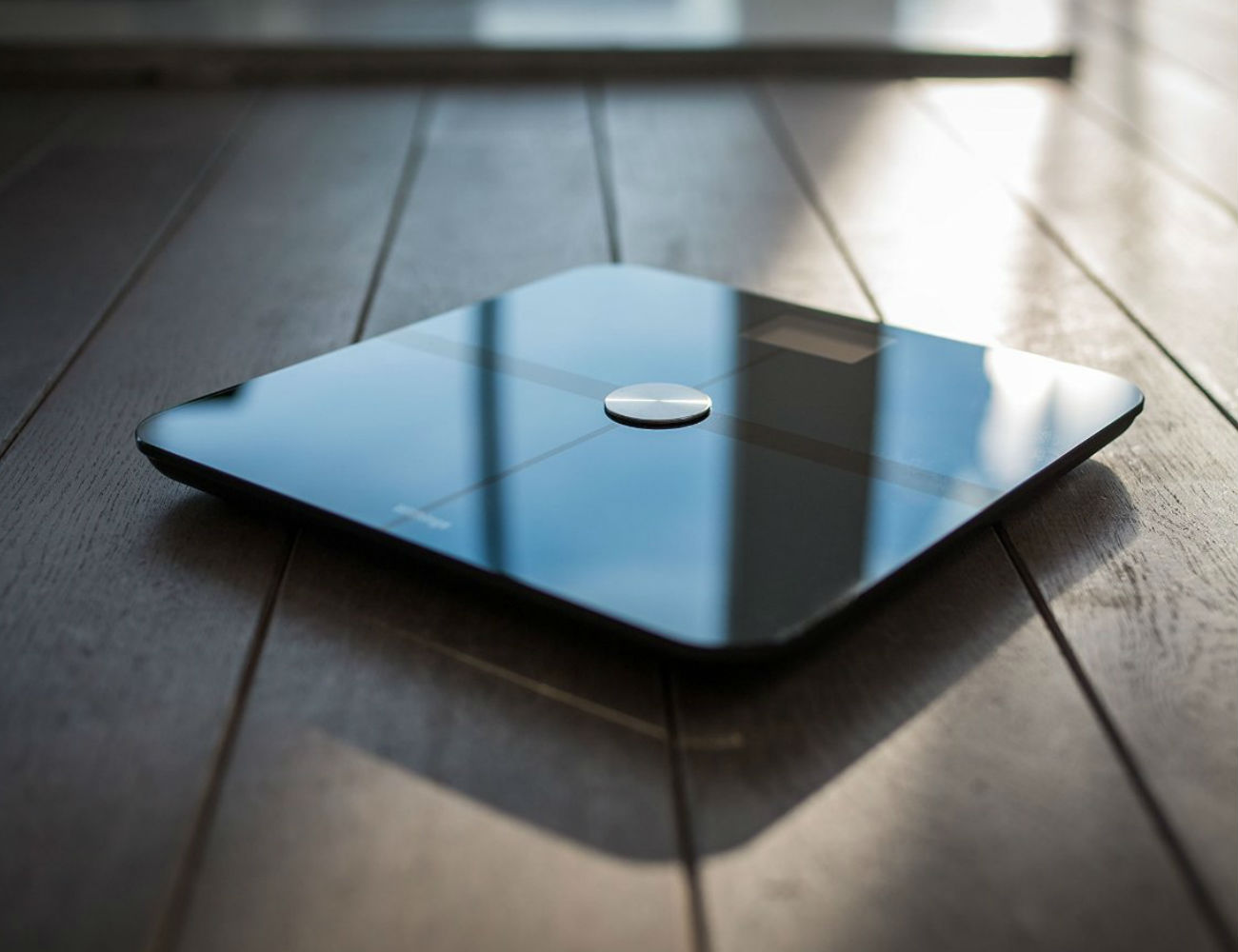 Up until last year, Withings was an independent French startup with big ideas. The brand was best known for its smart bathroom scales, which allowed users to monitor key health metrics. The Withings range also included stylish activity tracker watches, smart alarm clocks, and many more devices. These products earned numerous plaudits and awards. But then, in April 2016, Nokia announced its intention to buy out Withings. By June of this year, the Withings name had disappeared. This is the story of the new Nokia Health.

Founded in 2008, Withings was the brainchild of two tech industry veterans. Éric Carreel and Cédric Hutchings anticipated the rise of smart home technology and digital fitness products. Their first invention was the Withings Smart Bathroom Scale. It was the first ever scale to have Wi-Fi connectivity, allowing users to brag about their weight loss on Twitter.

Furthermore, the scale estimated lean muscle and fat mass, along with BMI. You could view all the data on your brand new iPhone 3GS (yes, really) or via the web. Early adopters were universally impressed.

On the back of this initial success, Withings raised funds to launch two new products. The Blood Pressure Monitor and Smart Baby Monitor arrived in 2011, followed the next year by the Smart Kid Scale. Although these devices weren’t as successful as the original scale, they did continue building the Withings brand.

It was only after releasing an upgraded version of the original smart scale — bundled with an activity tracker — that Withings truly blossomed. Between 2013 and the Nokia buyout of 2016, the company brought several great products to market. They were so well designed that most are still available to buy.

For starters, the Pulse Ox offers fitness freaks an easy way to measure their activity and blood oxygen level. Unlike most such monitors, this watch can take a reading without being clipped onto a finger. Furthermore, the device improves the accuracy of your Smart Scale estimates.

Originally presented in 2015, the Aura Smart Clock helps users to get a better night’s rest. It combines audio and visual effects to induce sleep, while an under-mattress sensor monitors sleep patterns. The clock attempts to wake you in the lightest phase of your sleep cycle, before the deadline.

Some of Withings’ most recent creations have been carried across into the Nokia Health era.

The Activité Activity Tracker watch is now known simply as Steel, but it offers the same blend of style and functionality. Whether you walk, run, dance, or swim, you can see how many calories you have burned via your smartphone.

In contrast, the Home smart monitoring system has retained its old name, minus the Withings brand. This compact device provides visual coverage of your home via a built-in camera. It can also sense dangerous chemicals, picking up on bad air quality or household accidents. Additionally, Home doubles as a motion-sensing baby monitor with two-way audio.

The newest addition to the range is Smart Brush. With the help of L’Oréal experts, the new Nokia Health team created this device to improve hair care. The brush can provide feedback by analyzing your technique and sensing the condition of your hair.

This is just a small selection from the full Nokia Health range. With the backing of a huge brand, this new division should take the Withings technology to a whole new level.

What is your favorite Withings/Nokia Health product of all time? Tell us in the comments!