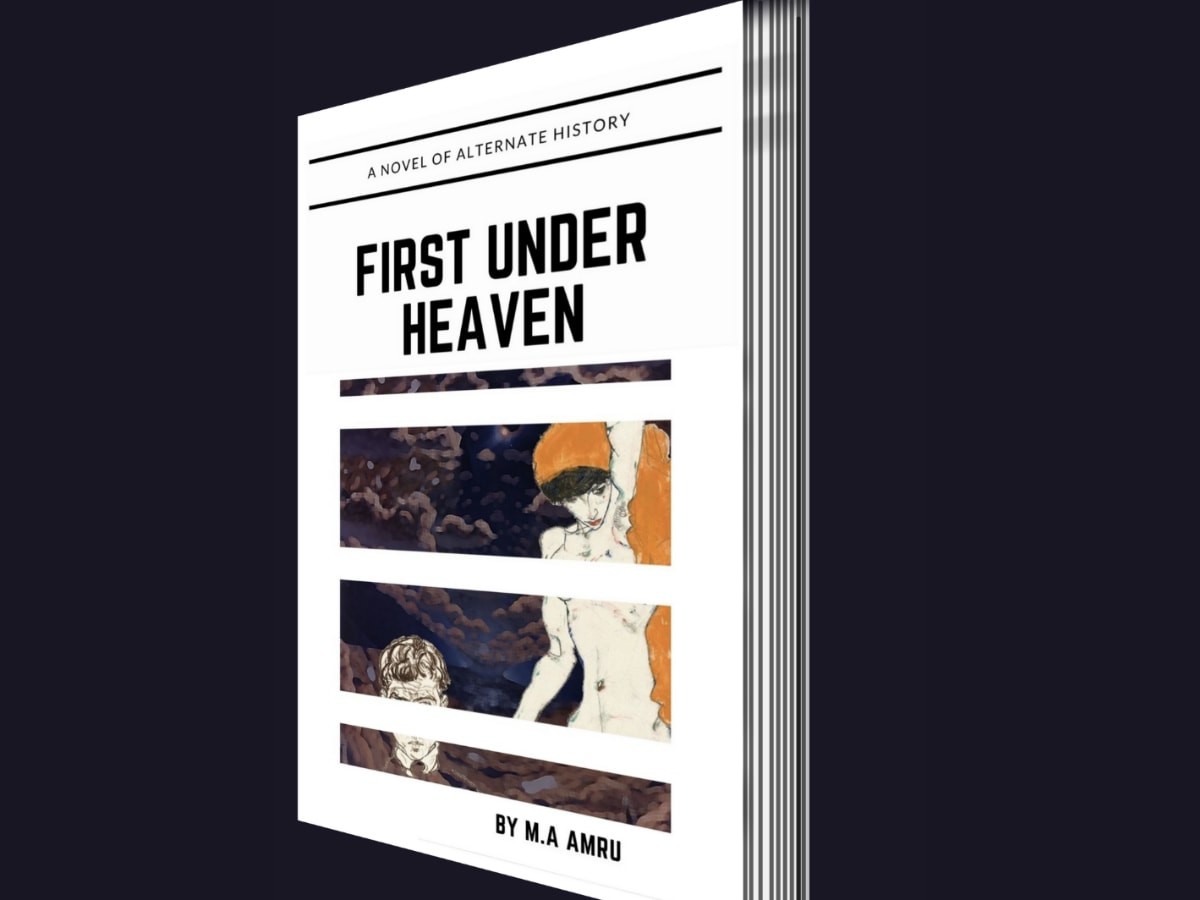 An appealing story overall, the First Under Heaven alternate history novel focuses on action and philosophy. Nearly 10 years in the making, this alternative timeline novel takes place in a history where Germany won the second world war. Furthermore, it..
Genevieve Healey
Crowdfunding

An appealing story overall, the First Under Heaven alternate history novel focuses on action and philosophy. Nearly 10 years in the making, this alternative timeline novel takes place in a history where Germany won the second world war. Furthermore, it incorporates the involvement of an ancient human race. A must-read for alternate history and science fiction enthusiasts, this novel tells the story of a humanity that reached the stars without everyone’s acknowledgment. Centuries of humanity living in the stars then paved the way for a civilization greater than the one on Earth. Now, amidst the Second World War, these humans return once more to reclaim their glory. But humanity on Earth will not surrender, and a group known as the Mensheviks establishes a resistance. They are working to protect humanity from destruction, even from within.

This is truly a science fiction retelling of history.