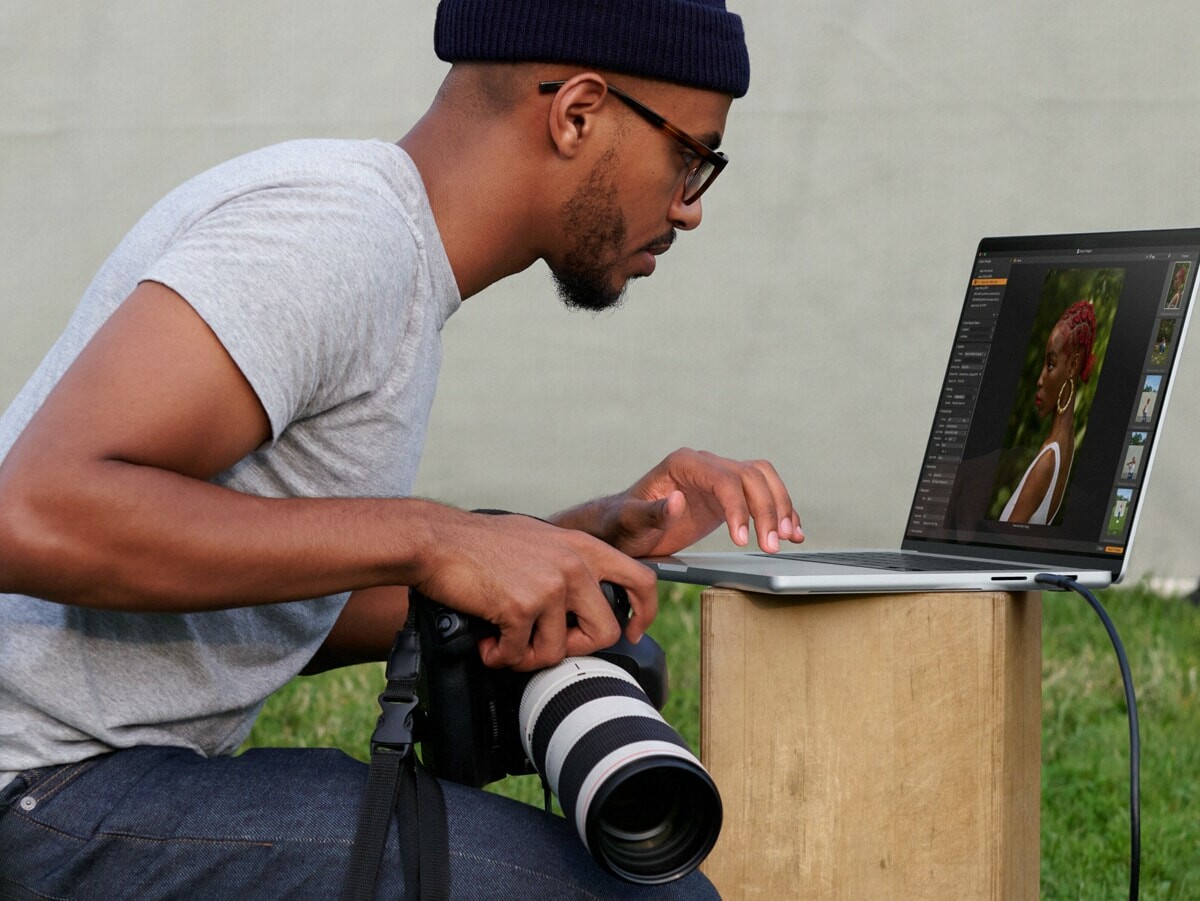 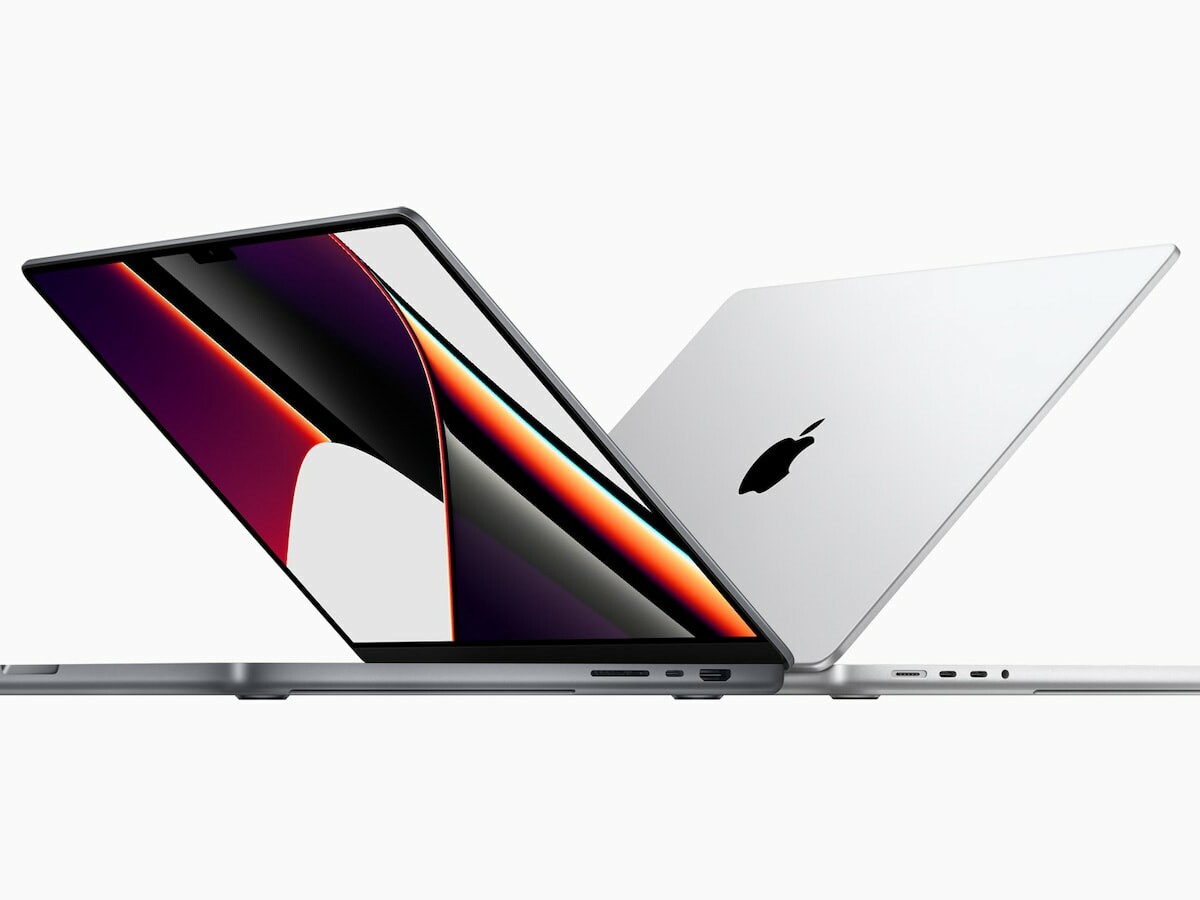 Bringing ports back is the Apple MacBook Pro with M1 Pro & M1 Max chip. Specifically, HDMI, 3 Thunderbolt 4, SD, Headphone Jack, and MagSafe 3. And that’s not even the best part. This MacBook Pro uses the first pro chip made for Mac. Choose between the M1 Pro or the M1 Max chip. The M1 Pro gives you up to 32 GB of unified memory and 200 GB/s speed. It has 5 nm processing, 33.7 billion transistors, a 10-core CPU, and 16 GPU cores. And it’s up to twice as fast as the M1. Then, the M1 Max boasts speeds up to 400 GB/s with up to 64 GB unified memory and 57 billion transistors. Like the M1 Pro, it has a 10-core CPU but a 32-core GPU. Beyond the internal specs, this MacBook Pro comes in a 16-inch model as well as a more compact 14-inch size.

The M1 Pro and M1 Max are next-level tech, and we can't wait to see what they do.