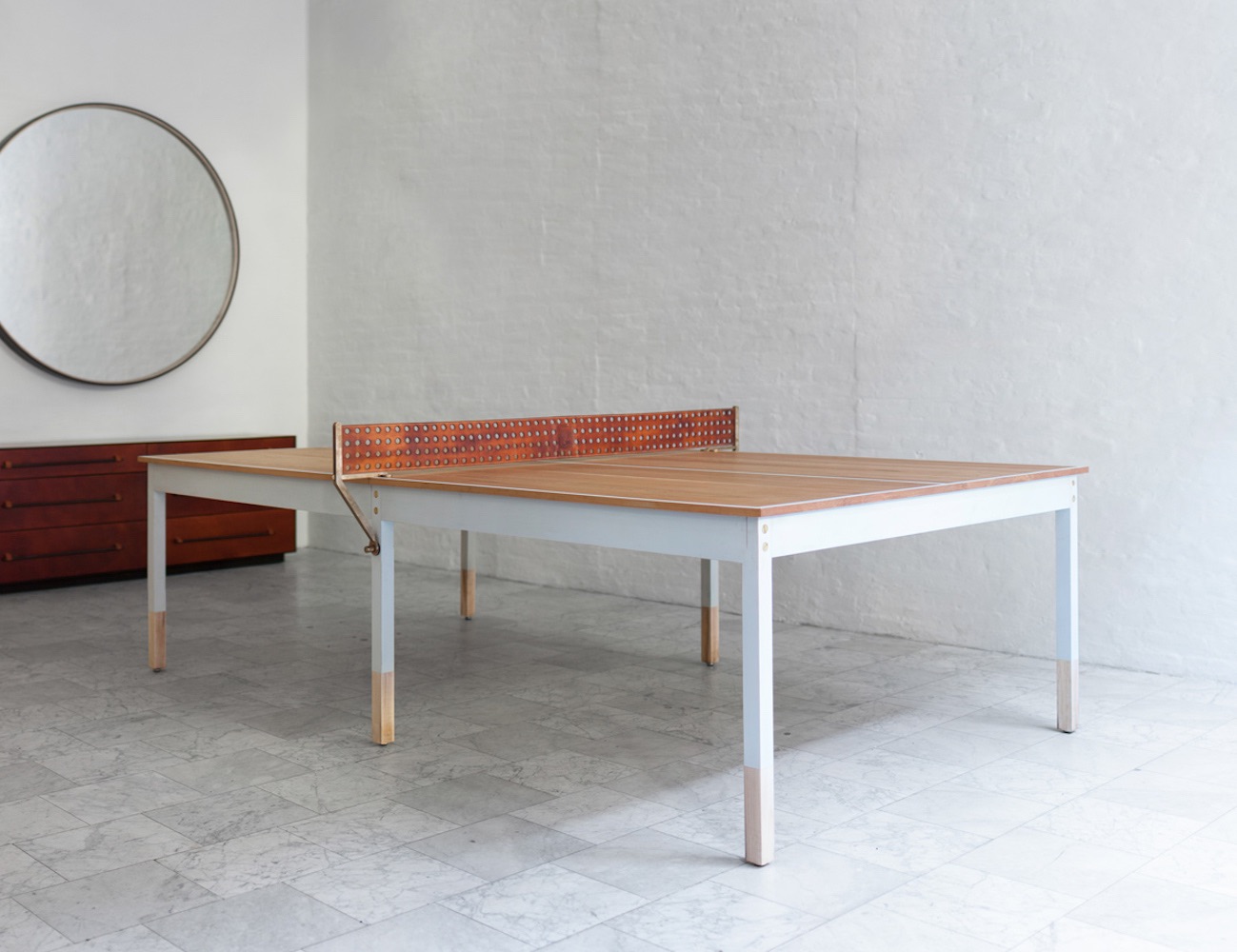 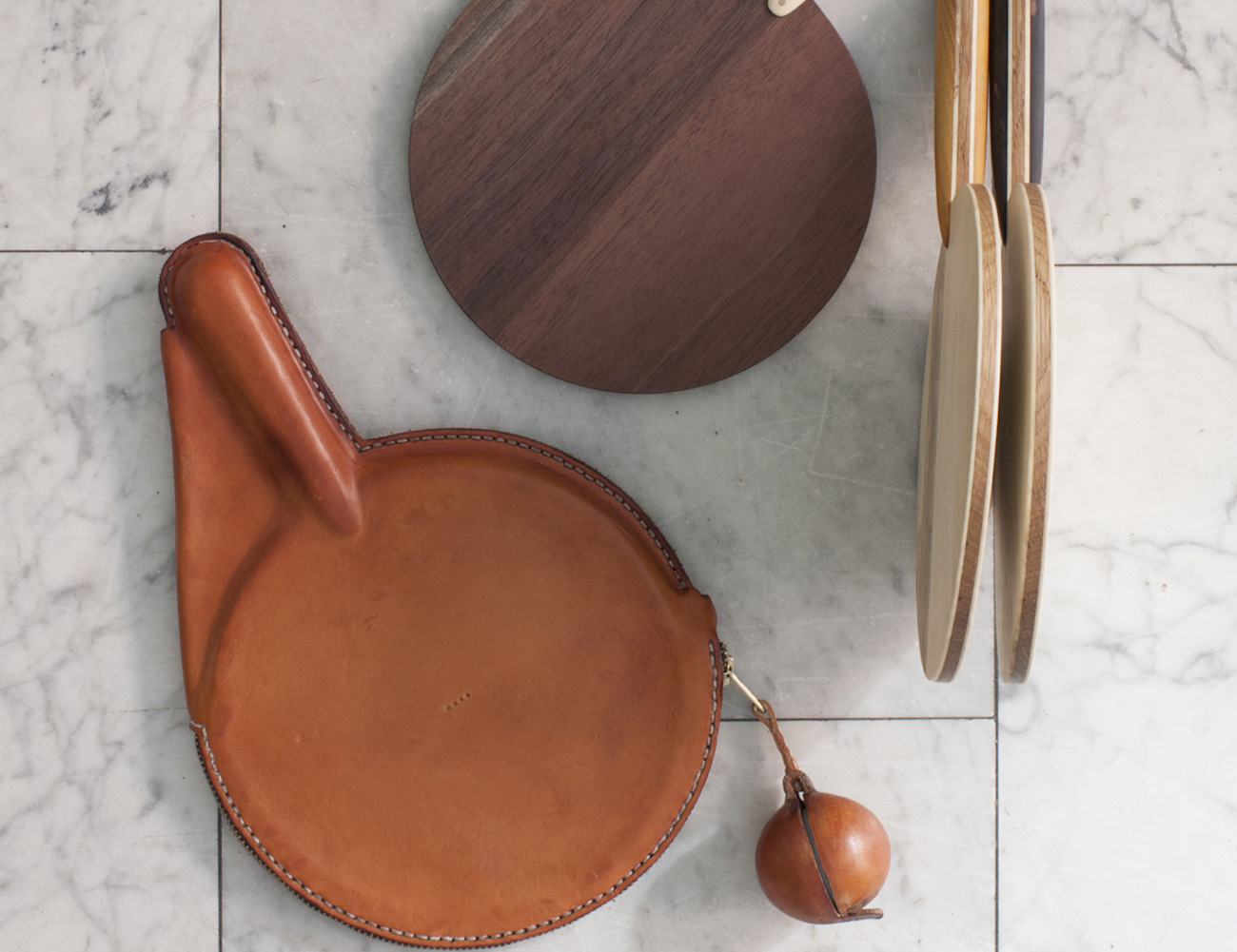 Channeling the ethos of the legendary Dieter Rams, designer Jared Spool said, “Good design, when it’s done well, becomes invisible,” and though he is primarily concerned with the digital aspect as a UX engineer and expert, the maxim can certainly..
Mark Myerson
HomeLuxury

Channeling the ethos of the legendary Dieter Rams, designer Jared Spool said, “Good design, when it’s done well, becomes invisible,” and though he is primarily concerned with the digital aspect as a UX engineer and expert, the maxim can certainly be expanded, in a sense, to the realm of furniture. It’s not that there’s anything “invisible” on the BDDW Ping Pong Table—to the contrary, the piece commands quite a presence when situated in a place of honor—but the luxury it exudes can better be tied to its overall composure, rather than a set of bells or whistles to point a finger at. Of course, that ties in to founder Tyler Hays’ underlying philosophy in making exquisitely crafted American furniture, which in itself doesn’t come across as an overt strategy. To learn more about his background of moving to NYC to become an artist, working construction to make ends meet, and then navigating himself into his current niche of ultra high-end wood furnishings, basically as a result of being broke but obviously talented and resourceful, one comes to appreciate his values of utility and precise craftsmanship.