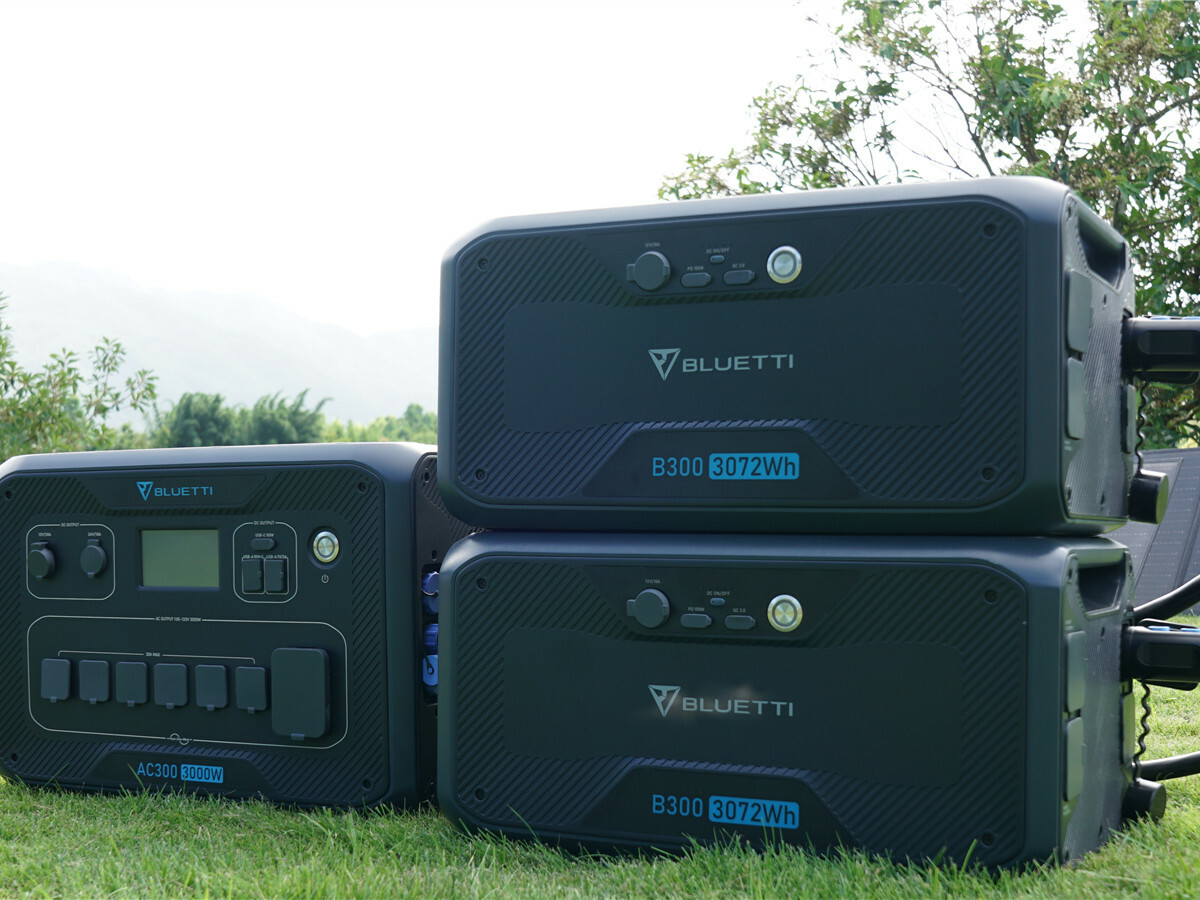 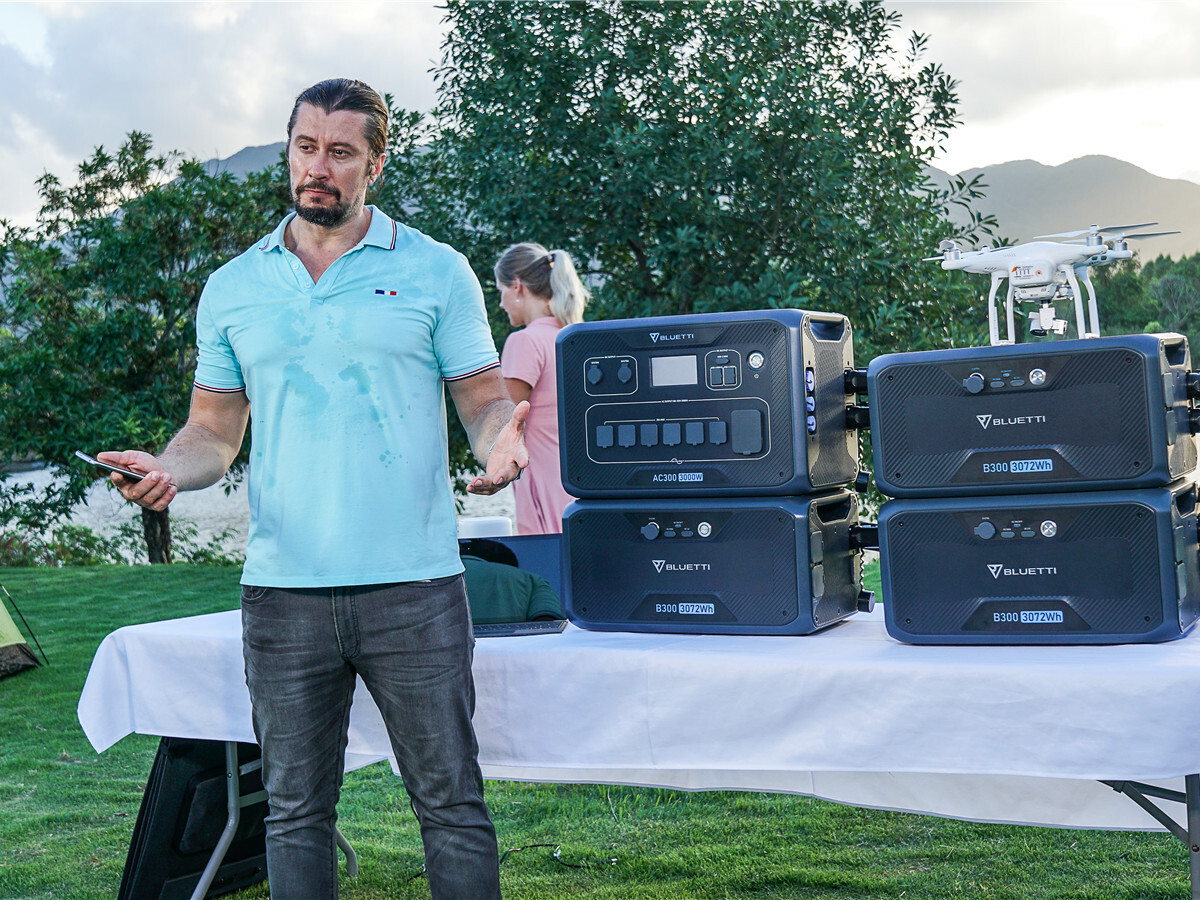 See if you can run out of power when you have the BLUETTI AC300 & B300 Power Station Combo. Good luck because it’s probably impossible! As a 100% modular power system, the Bluetti AC300 and B300 battery modules offer super..
Genevieve Healey
Power BanksCool Gadgets

See if you can run out of power when you have the BLUETTI AC300 & B300 Power Station Combo. Good luck because it’s probably impossible! As a 100% modular power system, the Bluetti AC300 and B300 battery modules offer super popular portability. Each AC300 can accept up to four external B300 batteries packs. This makes the system’s overall capacity an incredible 12,288 Wh. With this modular solar generator, you can transport a ton of power with ease. Paving the road of innovation, the B300 battery modules use top-of-the-range lithium ferro phosphate (LFP) cells, boasting up to 3,500+ lifecycles. An incredibly long-lasting solar generator, the AC300 can charge via AC and solar simultaneously, and that’s while it’s connected to two B300 battery modules. Additionally, the Bluetti AC300 also connects to the Bluetti Fusion Box Pro, which will double the voltage, power, and capacity up to 6,000W, 240V, and 24,576 Wh.