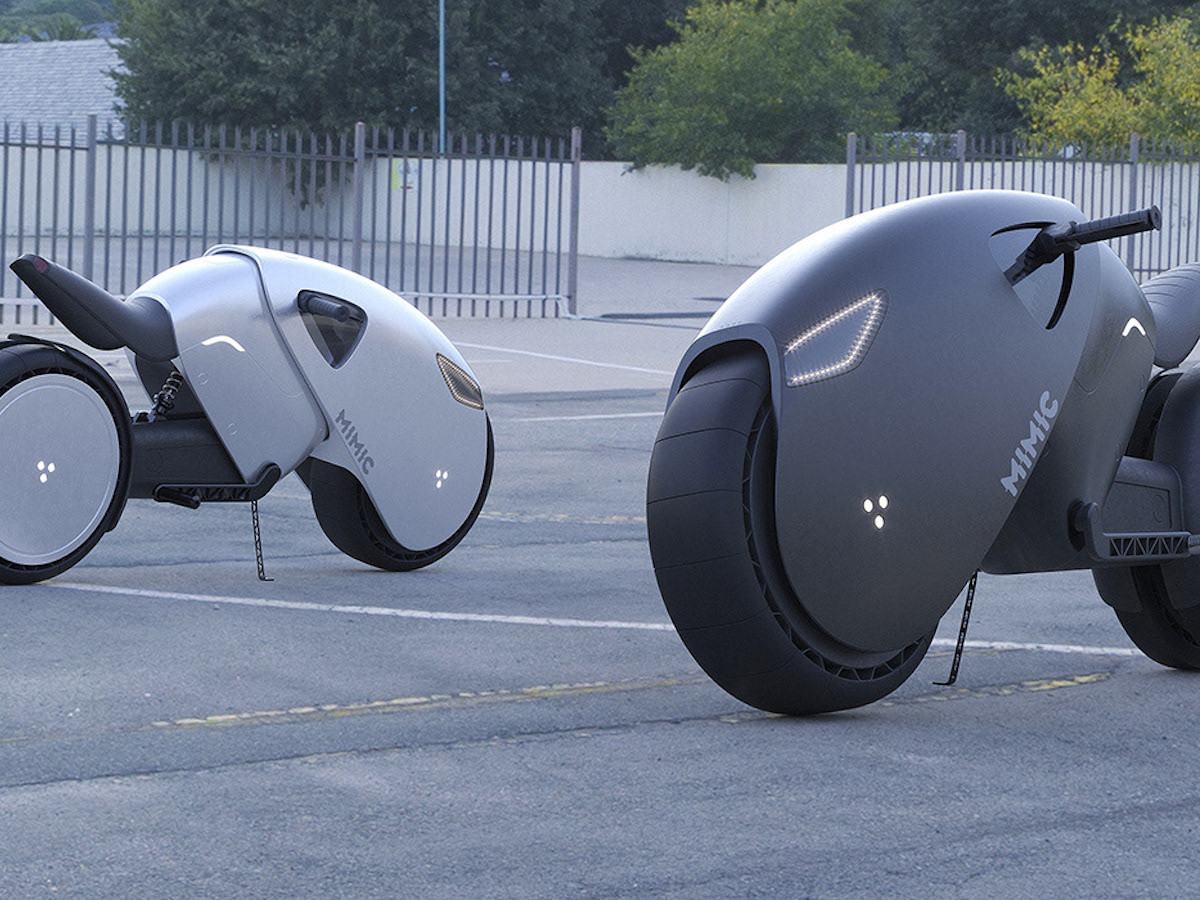 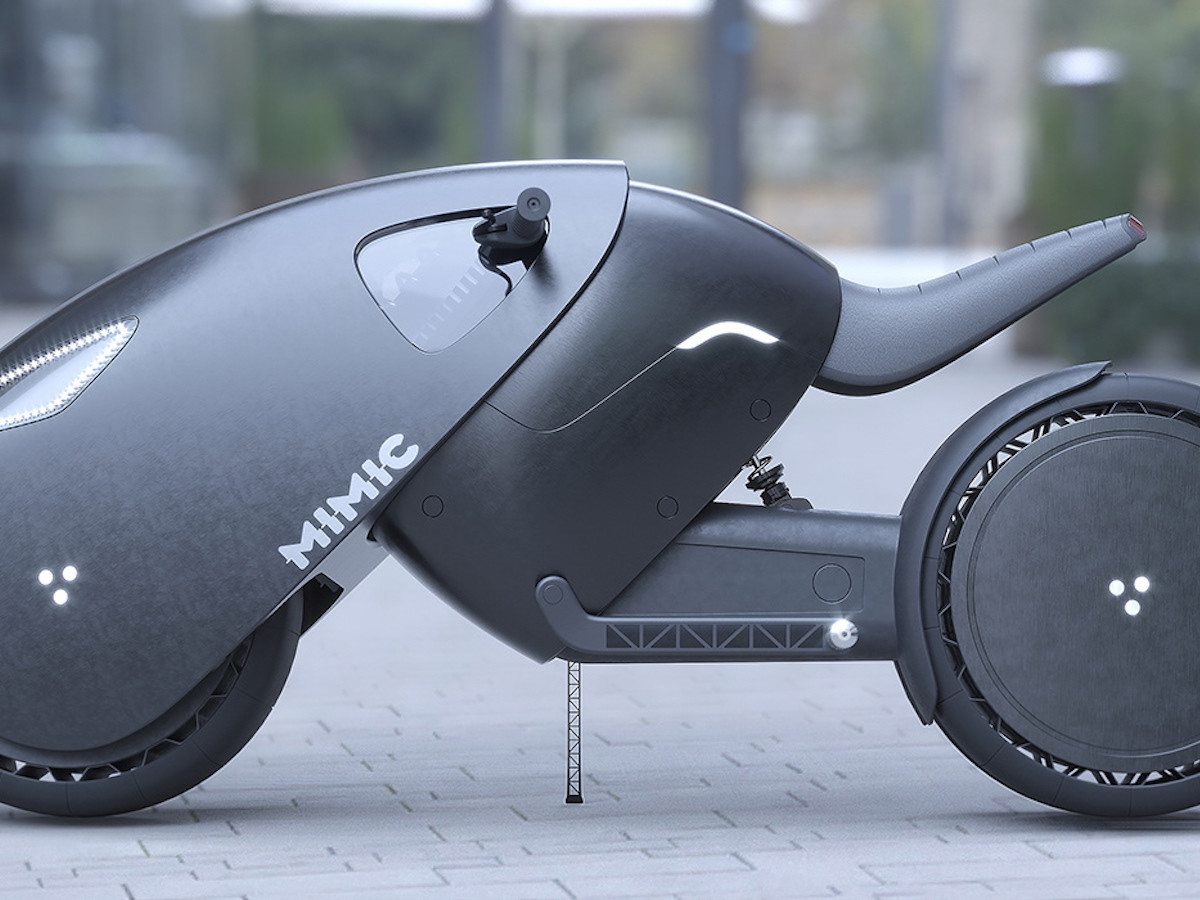 Roman Dolzhenko presents the MIMIC eBike concept superbike that’s something you won’t have seen before. Its futuristic design makes this a standout piece that looks like something out of a movie. This concept superbike features a curved body with a..
Amy Poole
ConceptUnique Designs

Roman Dolzhenko presents the MIMIC eBike concept superbike that’s something you won’t have seen before. Its futuristic design makes this a standout piece that looks like something out of a movie. This concept superbike features a curved body with a smooth design. Its matte finish—available in three colors—creates a striking appearance. Also, the large wheels provide plenty of traction on a range of surfaces. Its lack of straight lines is a highlight of this MIMIC eBike, which has an elegance that demands a presence. In fact, the LED headlights add a feminine touch for a great balance. We doubt that you’ve ridden a bike like this before. It’s also fully electric, so you can reach your destination without producing any nasty emissions.

Get it forGet it for USDTBA0
Roman Dolzhenko concept superbike has a futuristic design
Add Reminder
Add to Collection
Share it
Gadget Flow Rating 8.2/10
View Product Specs
Discovered on Aug 15, 2020, 2:59 am EDT
Discovered by Amy Poole
Report this