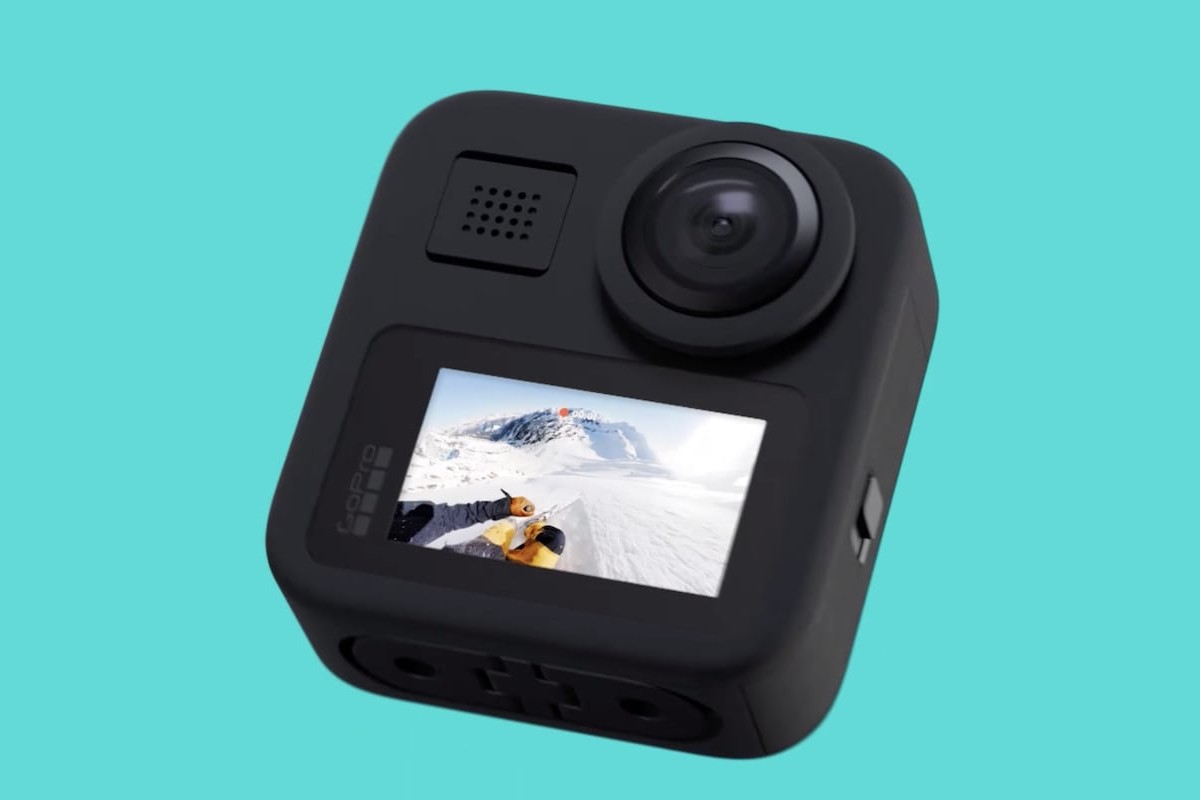 This item is eligible for $150 OFF Discount

The GoPro MAX 360º Camera incorporates three cameras in one rugged device. You can choose between the front-facing screen, 360-degree camera, or single-lens HERO shots. Additionally, thanks to the new MAX HyperSmooth feature, this action camera provides super stabilized shots. Whether you’re simply walking and holding the GoPro Max 360 or you’re surfing the waves, your viewers won’t get motion sick. And GoPro knows one lens won’t cover it when you shoot a bunch of different content. That’s why this camera has four lenses: Narrow, Distortion-Free Linear, Wide, and Max Super-View. Furthermore, when you capture 360-degree video, you can use the GoPro app to translate it to standard images and videos. Finally, just as we can hear sound all around us, the MAX captures 360º audio while reducing distracting noise.

Get it forGet it for $549.98$399.98
GoPro MAX 360º Camera includes three cameras in one
Add Reminder
Add to Collection
Share it
Gadget Flow Rating 9.3/10
Product by GoPro
View Product Specs
Discovered on Oct 3, 2019, 8:00 am EDT
Discovered by Genevieve Healey
Report this