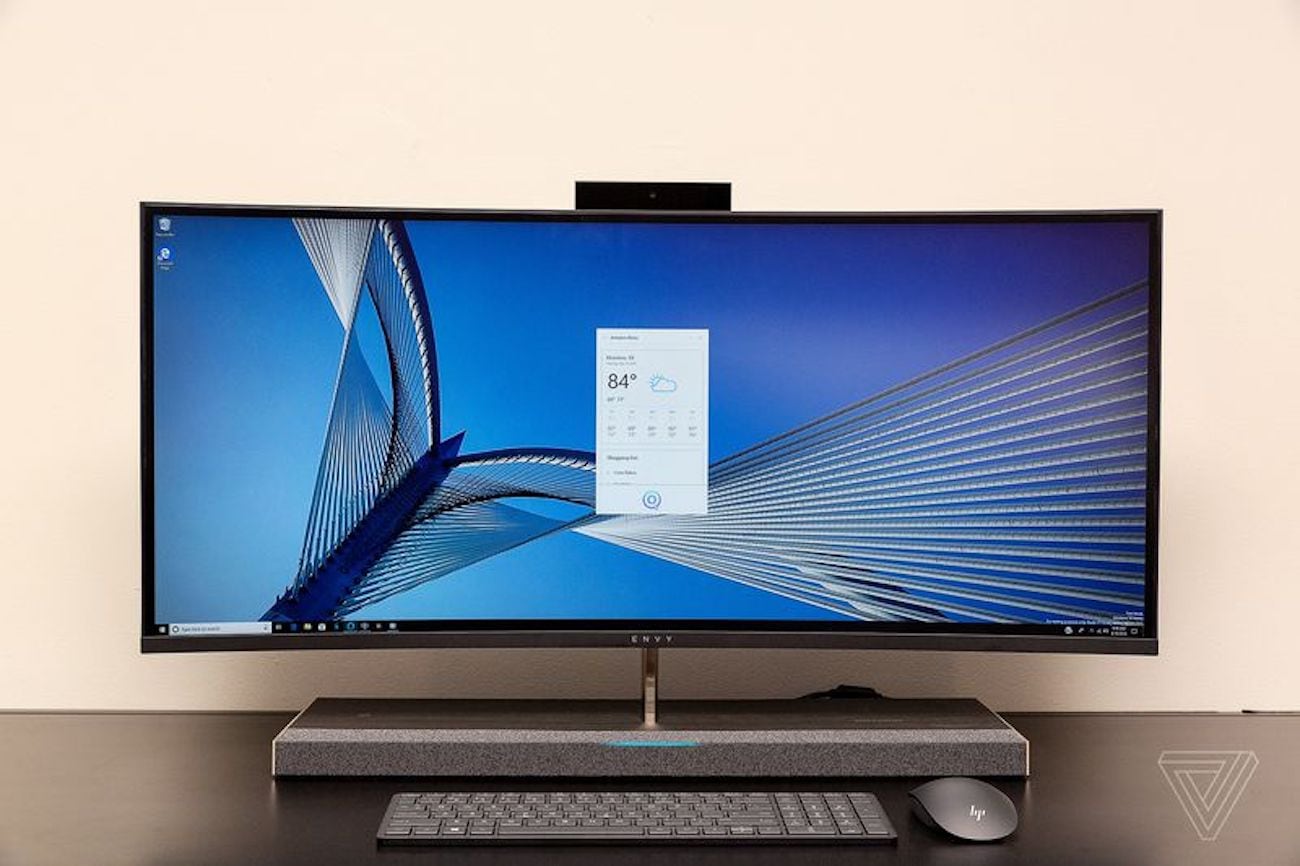 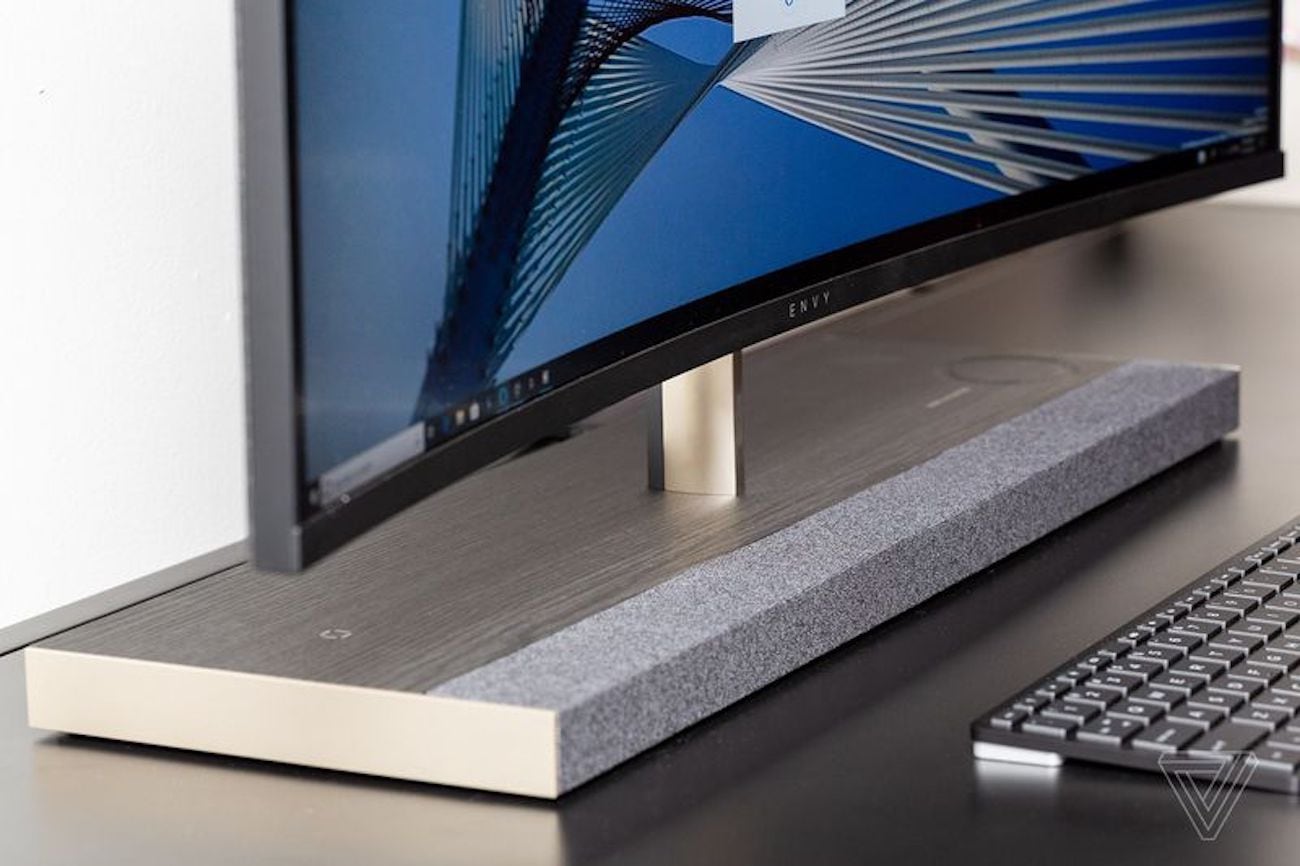 Use Alexa or Cortana as your personal assistant with the HP Envy Curved 34 Alexa All-In-One Desktop. Unlike a desktop app, this desktop comes with far-field microphones and the classic blue light that tells you Alexa is listening. Cortana is readily available as well. The HP Envy comes with an impressive sound bar, featuring four Bang & Olufsen speakers as well as two passive radiators. The sound bar speakers actually point at a 45-degree angle, projecting a cone of sound at you. You can also tune the sound via HP’s Immersive Audio app or use HP Audio Stream to stream audio from your smartphone. You can even charge your smartphone while using the desktop thanks to the built-in Qi charger in its base. The 34-inch curved desktop features 8th Generation Intel Core T-Series processors and Nvidia GeForce GTX 1050 graphics. The HP Envy Curved will be available later this year.