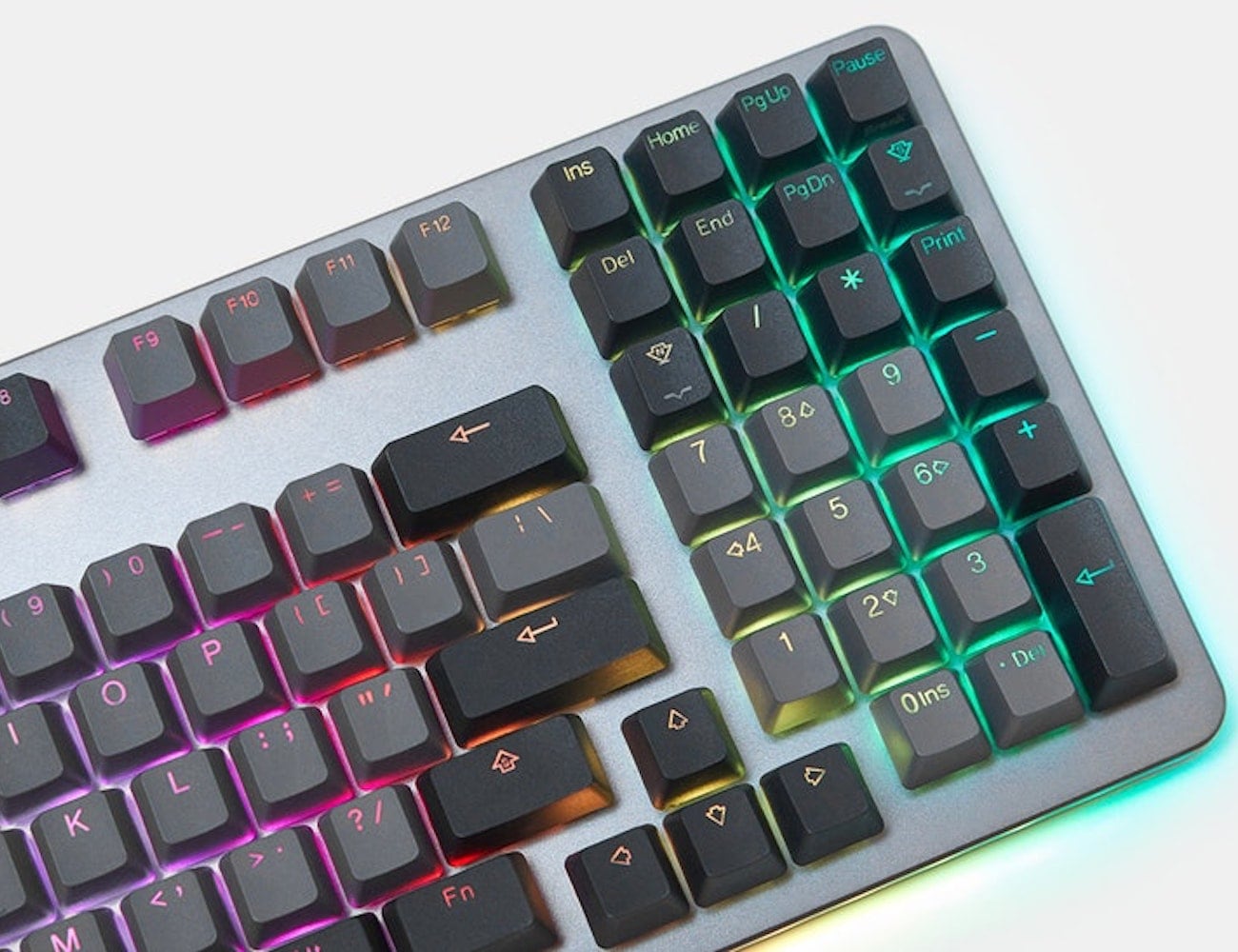 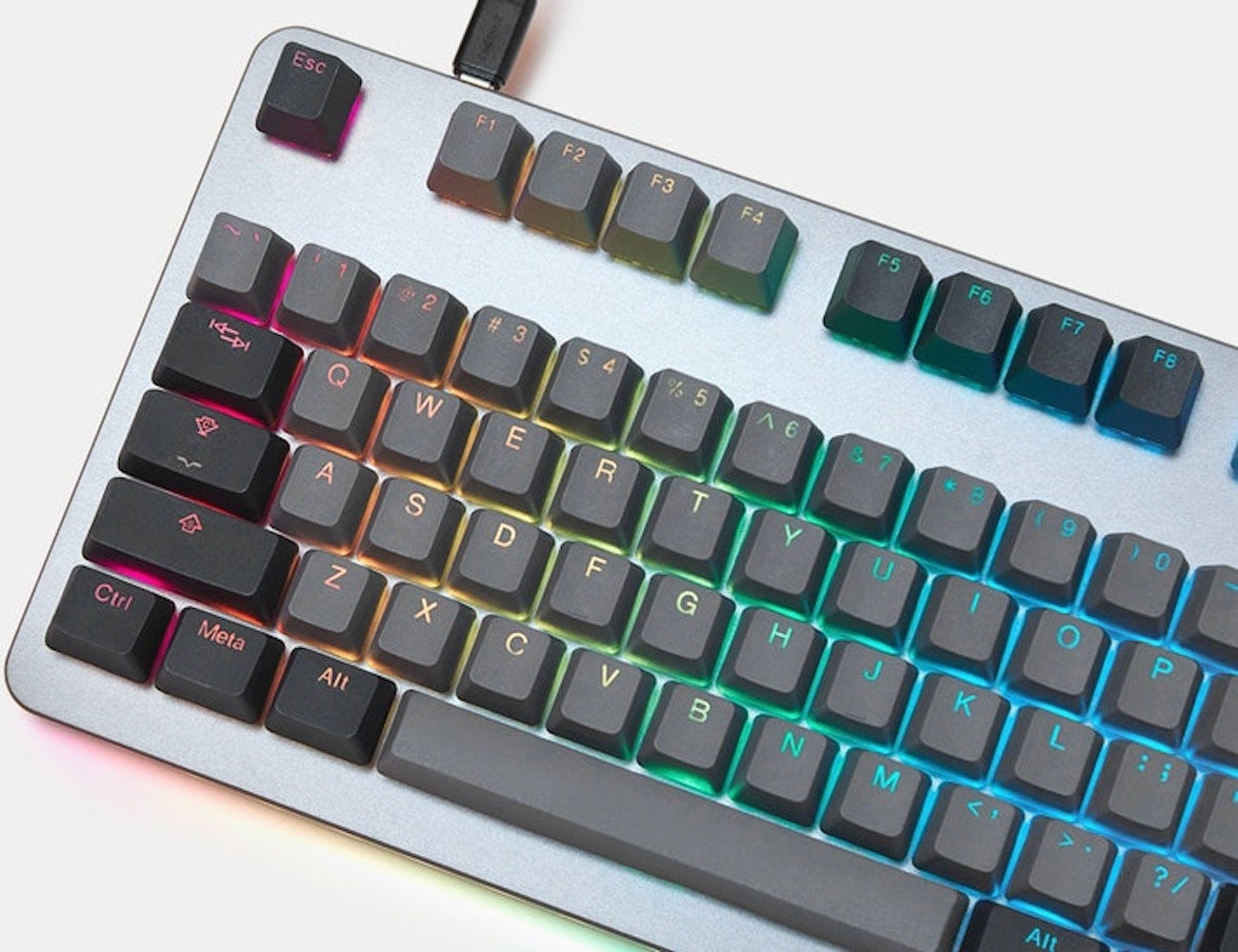 The Drop SHIFT Mechanical Keyboard not only adds flair to your desk but also saves you space because it's smaller than traditional keyboards.
Matthew Clibanoff
Tech

The Drop SHIFT Mechanical Keyboard not only adds a bit of flair to your desk but also saves you space. This is a full-size keyboard with everything you need. However, it’s smaller than traditional computer keyboards. So even though you won’t lack in capability, you’ll gain some space on your desk. The designers accomplish this by putting some keys—like the number pad and arrow keys—closer together. Don’t worry, they’ve ensured they’re still far enough apart for you to distinguish between them when typing. Plus, this mechanical keyboard gives you a bit of added fun because it has backlights. You can customize the RGB backlighting based on the colors you prefer. And, as you can also customize where the keys themselves are, you can truly make this keyboard your own.