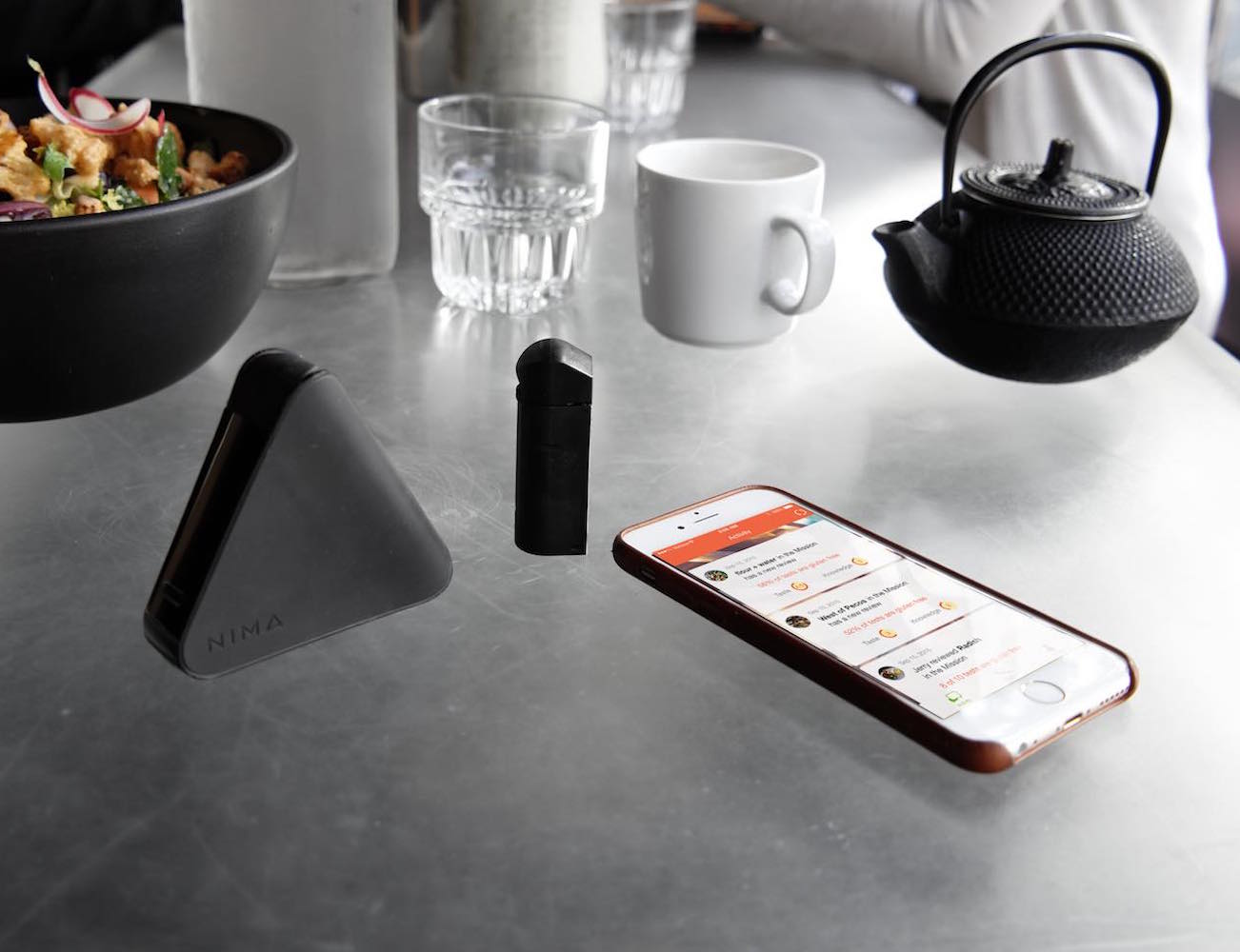 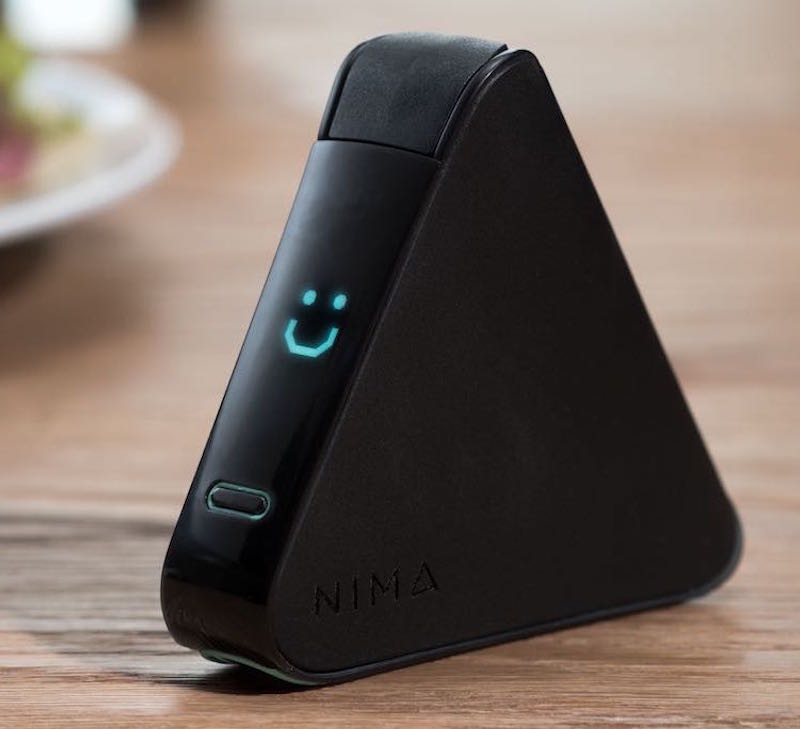 Healthy eating won’t be much of a tedious job if you have the Nima sensor in your bag. This tiny pocket-sized sensor is capable of analyzing your food quality at the molecular level. The one-time use capsules allows you to..
Weston Lanpher
Cool GadgetsTech

Healthy eating won’t be much of a tedious job if you have the Nima sensor in your bag. This tiny pocket-sized sensor is capable of analyzing your food quality at the molecular level. The one-time use capsules allows you to put what you want to test and gives you an accurate result at the end of the next 2 minutes. By using the corresponding mobile app, you’ll be able to connect to other Nima users and get suggestions from them on where they found gluten free food on the go and so on. From solids to liquids or anything in between, Nima is capable of analyzing any kind of food for gluten. Just take a tiny sample of food, put it in a capsule, and put the capsule in Nima. Nima works hard so you don’t have to. No cleaning, no re-setting, no refilling. Just grab a new capsule for every test.