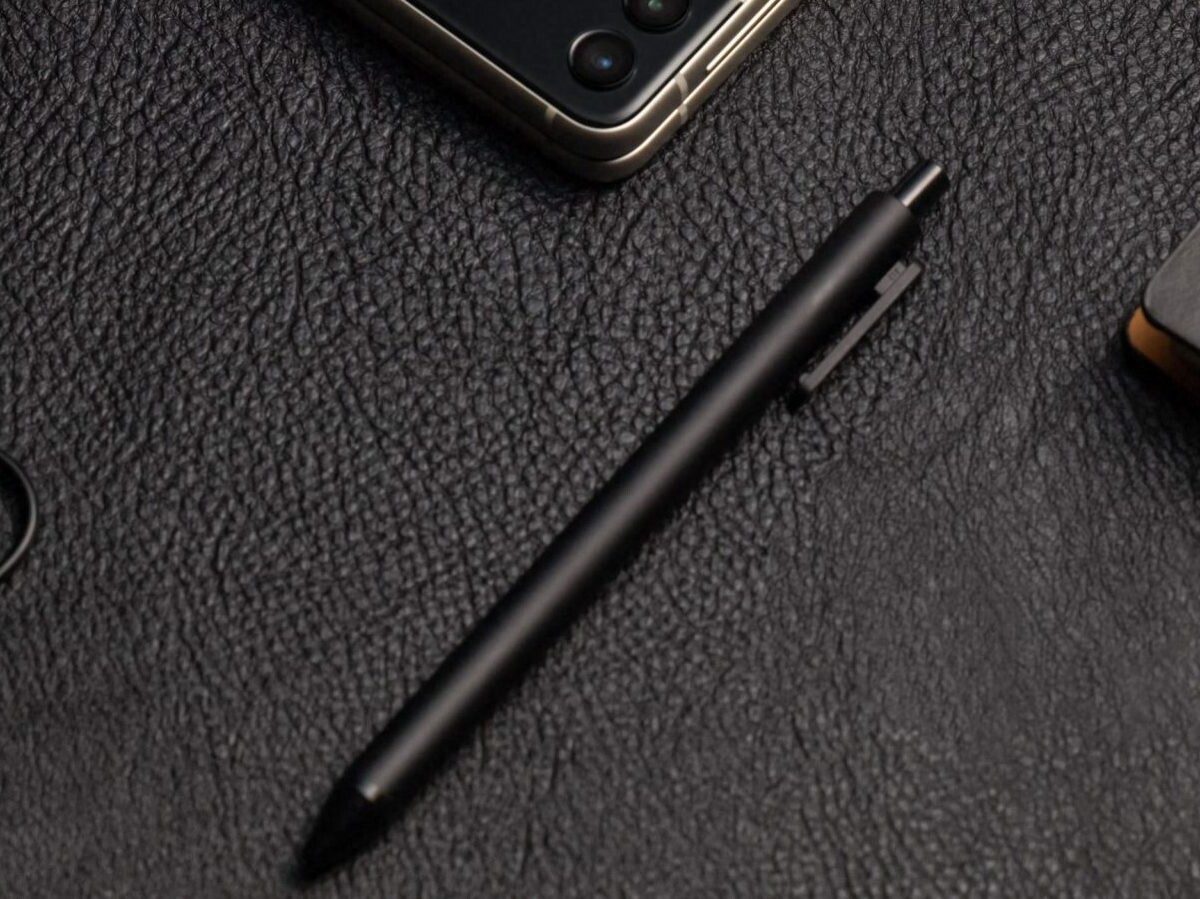 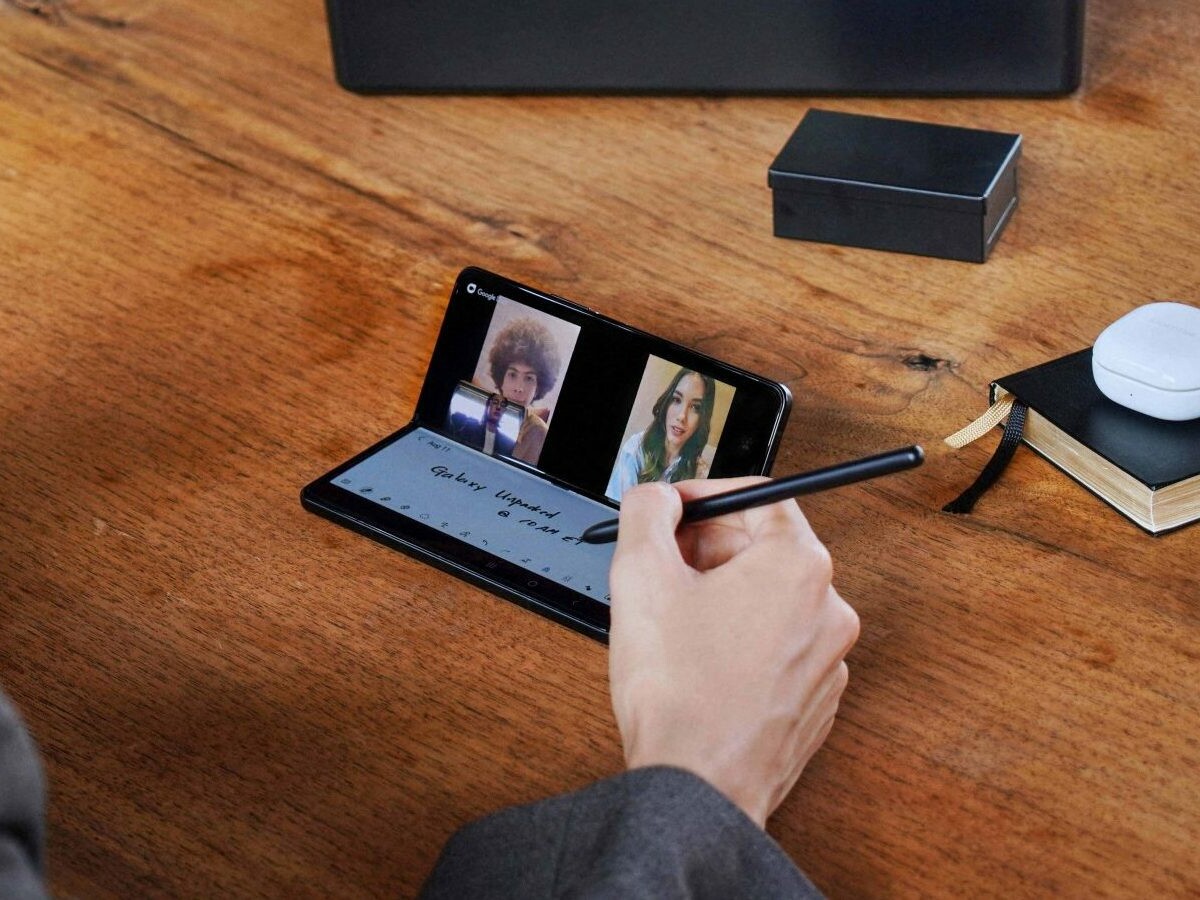 Want tablet-like abilities on your phone? Then you’ll love the Samsung S Pen Fold Edition smartphone stylus. As the first S Pen to work with a folding Samsung phone, this stylus works with the Galaxy Z Fold3. While the smartphone..
Genevieve Healey
Samsung

Want tablet-like abilities on your phone? Then you’ll love the Samsung S Pen Fold Edition smartphone stylus. As the first S Pen to work with a folding Samsung phone, this stylus works with the Galaxy Z Fold3. While the smartphone has a Main Screen and a Cover Screen, this device works on only the former. Crafted with a specially engineered retractable Pro tip, this gadget won’t damage your phone’s screen. In fact, it has force limit technology that specifically protects the Z Fold3’s Main Screen. So you don’t have to worry about scratching your smartphone while jotting down notes or doodles. Furthermore, its low latency feature gives you realistic, real-time, lifelike creative abilities. So, whether you’re putting together a to-do list or sending a message, it’ll feel intuitive.

Enjoy intuitive note-taking and drawing with this stylus for your phone.