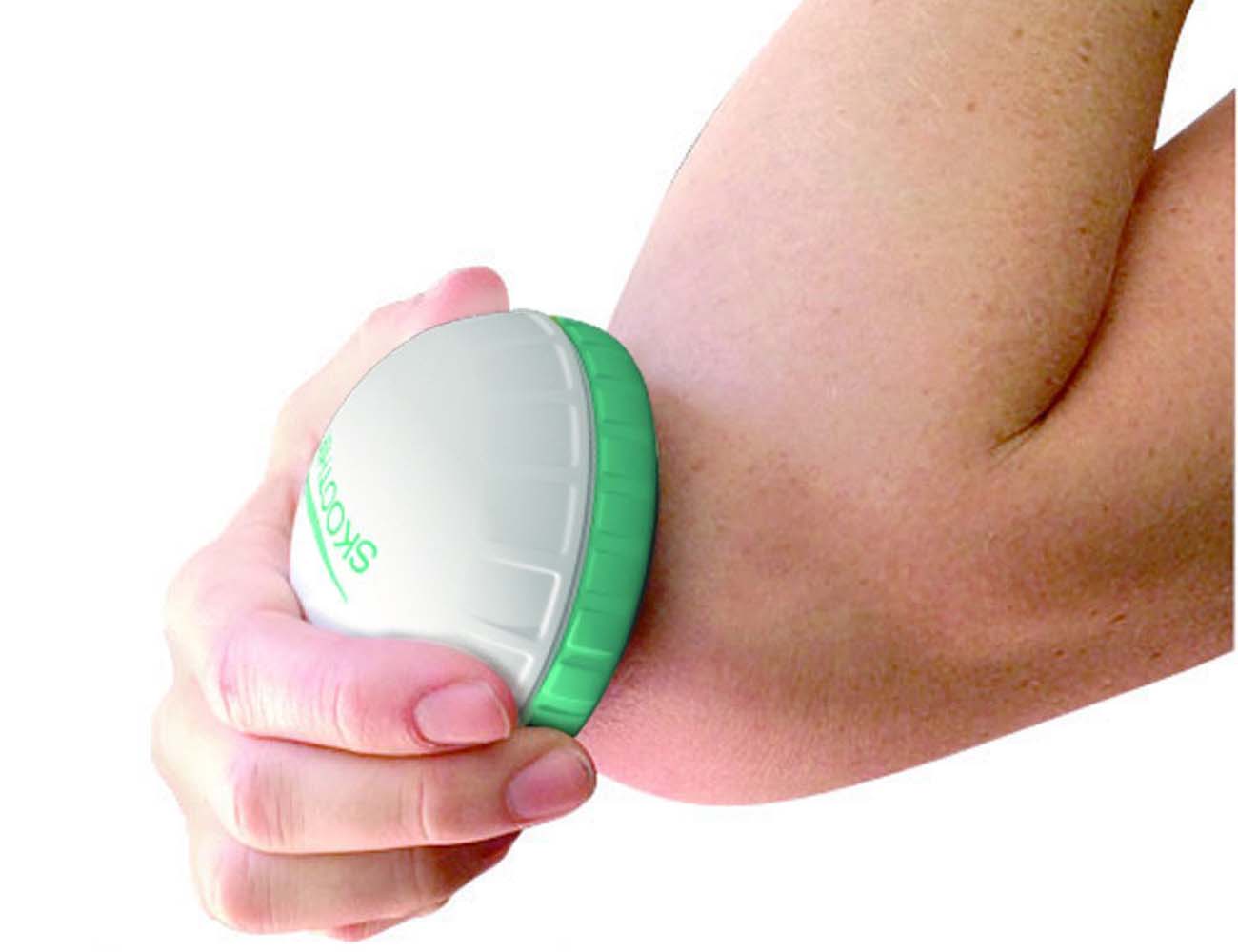 It’s new, it’s fast, it’s easy & it’s the most effective foot exfoliator, ever. Our Skoother Skin Smoother utilizes a unique “micro-abrasive smoothing screen” that quickly smooths rough, callused and cracked heels and feet. We want to offer people a better, more effective smoothing device than the sharp metal cheese graters or gimmicky battery-powered grinders you see on the market now. We’re proud to say, and reviews back us up, that the Skoother Skin Smoother simply works faster, safer, and easier than all the rest. We’ve almost reached our goal already in the first week of our Kickstarter campaign! It’s interesting that roughly 45% of Kickstarter pledges are coming from men – It’s nice to know that guys also care about their ugly feet! Head over to Kickstarter now and you can check out our video and rest of the campaign.