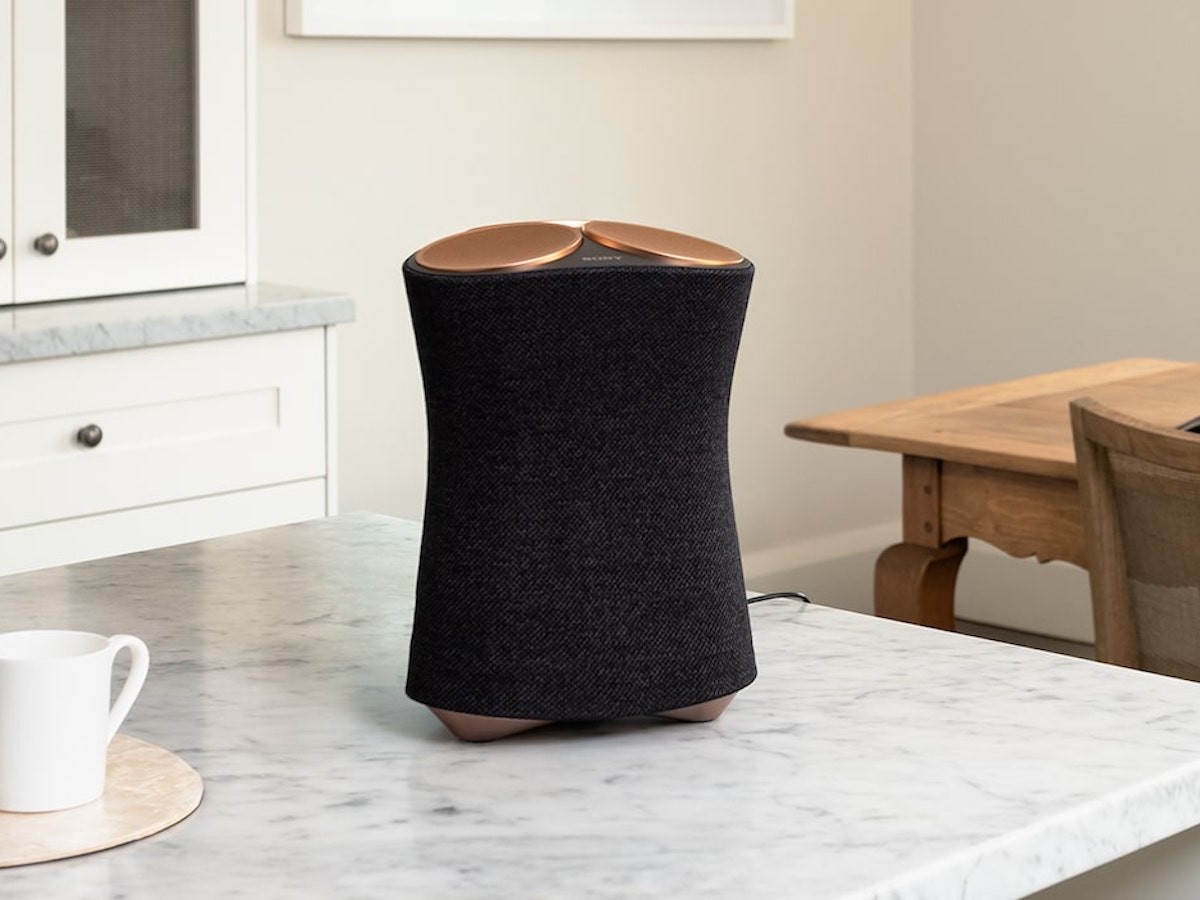 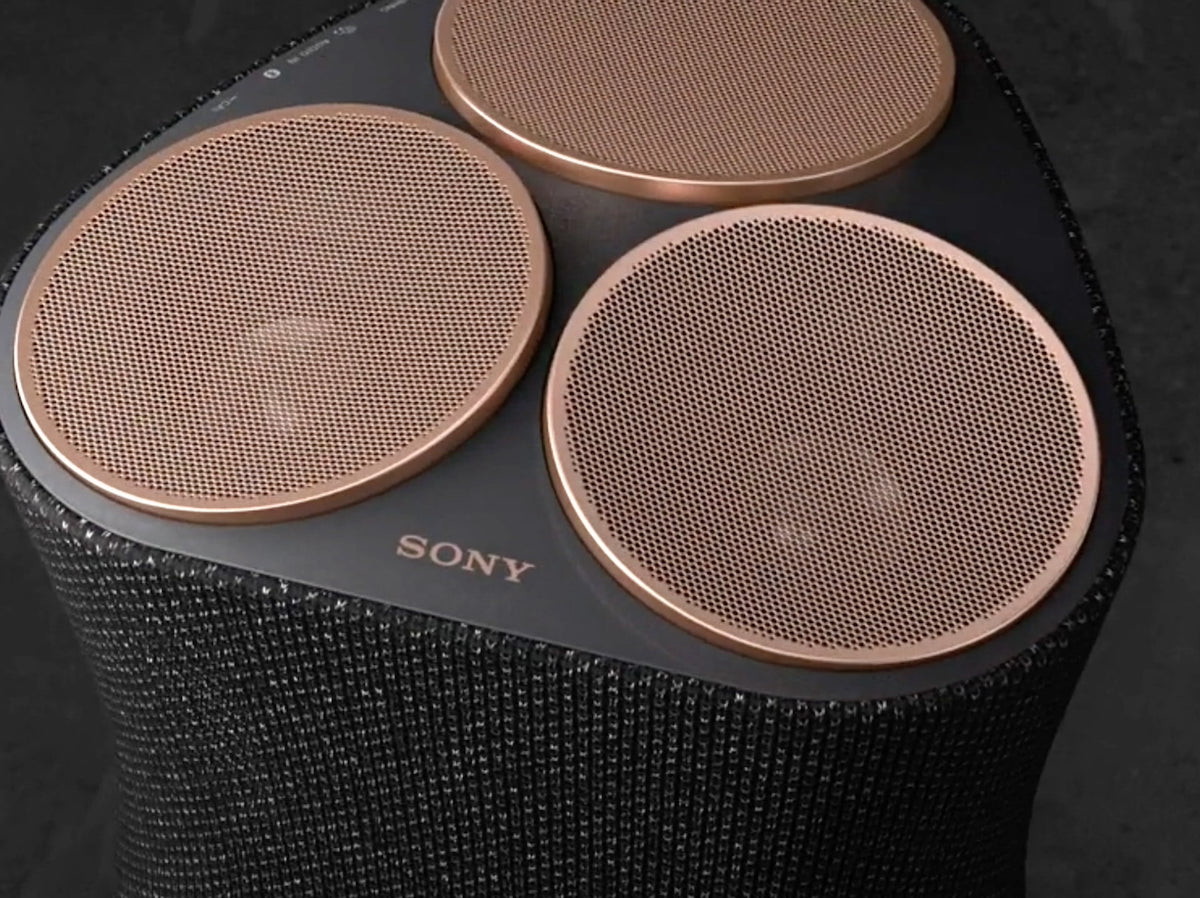 Boasting 360 Reality Audio technology, the Sony SRS-RA5000 speaker contains seven drivers in total. Three of the drivers are up firing, three are side firing, and one is a center-mounted woofer. The 360 Reality Audio allows it to produce ambient..
Genevieve Healey
AlexaCES

Boasting 360 Reality Audio technology, the Sony SRS-RA5000 speaker contains seven drivers in total. Three of the drivers are up firing, three are side firing, and one is a center-mounted woofer. The 360 Reality Audio allows it to produce ambient room-filling sound, beaming audio in all directions. And, even if you listen to non-Sony-360 content, the Immersive Audio Enhancement algorithm can transform it. Designed for a modern living space, its cloth exterior has bronze or silver accents depending on your style. Compatible with both Google Assistant and Amazon Alexa, the Sony SRS-RA5000 makes it easy for you to use voice control if you wish. Easily connect to this speaker wirelessly via Bluetooth, Wi-Fi, Spotify Connect, or Google Cast. In fact, you can make this speaker part of a multiroom system with the Google Home or Amazon Alexa app. Finally, you can even connect it to your Bravia television.

It works with both Google Assistant and Alexa.