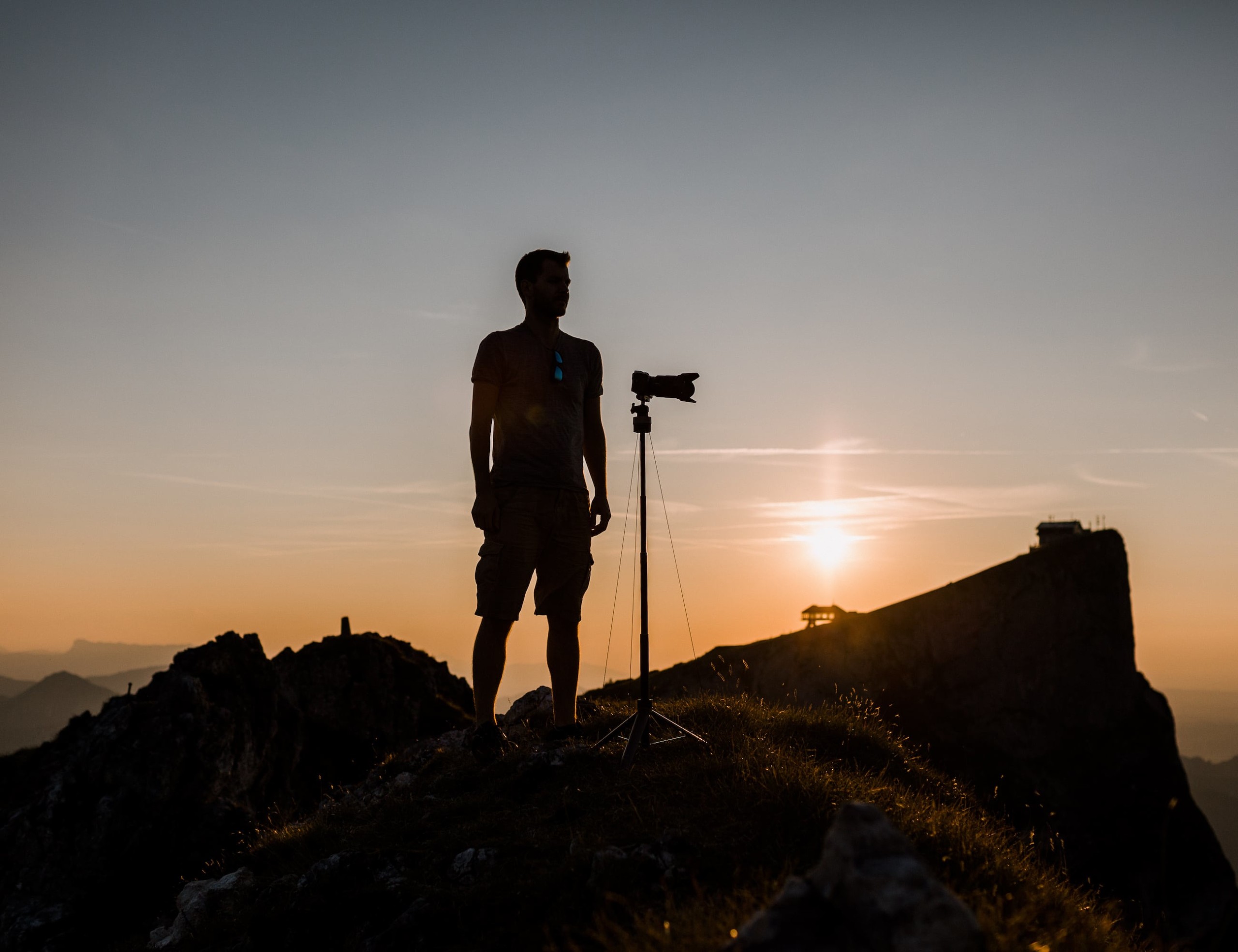 Capture images freely with the Lumapod Ultra Fast Tripod. Featuring an ultra-compact design, this device takes just four seconds to set up. Suitable for your smartphone, DSLR, mirrorless and GoPro, Lumapod is a portable tripod that allows you to set up your shot quickly. Featuring a patented tensioning mechanism with kevlar ropes, Lumapod easily locks in any position. In addition, there are two Lumapod models including the Lumapod Go85 and the Lumapod Go120. The Go85 features an 85cm setup while the Go120 has a maximum height of 120cm. Similarly, the Go85 works with cameras just over two pounds while the Go120 can handle double the weight. Designed to be brought on any adventure, Lumapod packs down to a convenient carrying size. Moreover, both models are lightweight, so you’ll barely notice them in your camera bag or backpack.