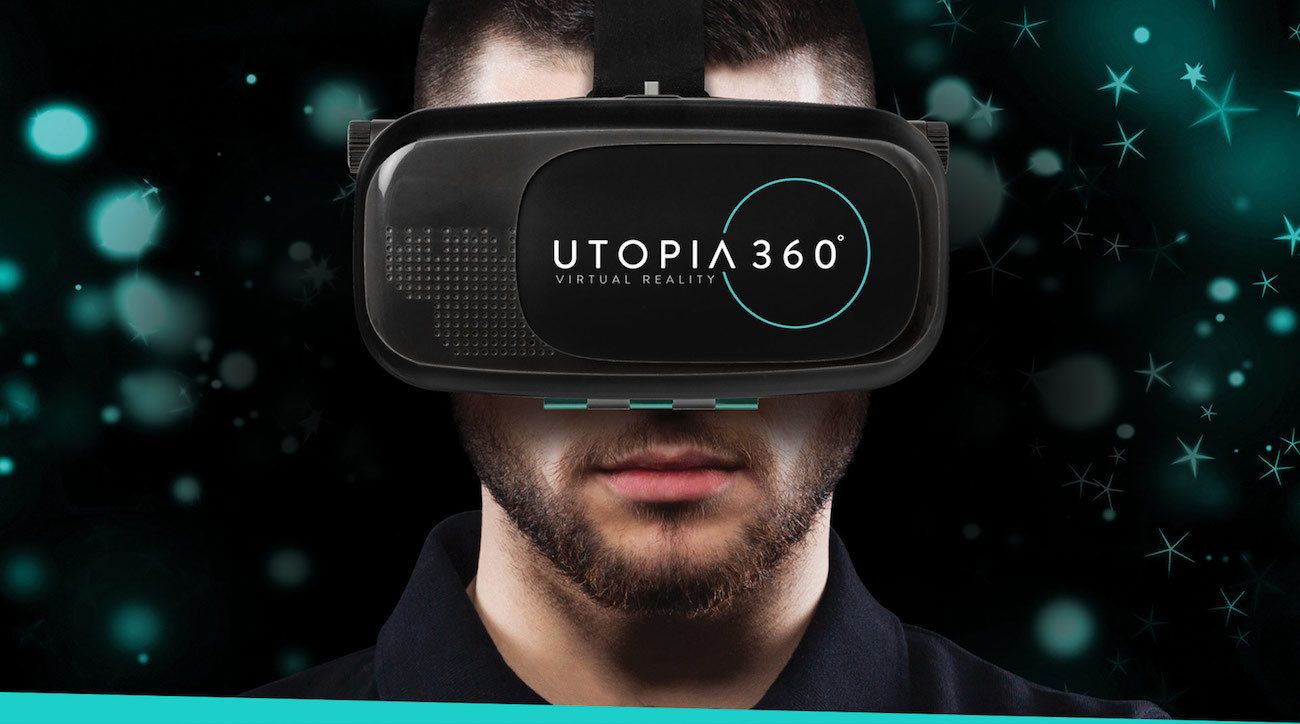 Escape to another world with the Utopia 360 Virtual Reality Headset from ReTrak. This wearable offers a comfortable fit to whisk you away.
Mark Myerson
VR & ARWearable

Escape to another world with the Utopia 360 Virtual Reality Headset from ReTrak. This wearable offers a comfortable fit to whisk you away. The Utopia 360 VR Headset works with your smartphone and the ReTrak app. Simply download the device and pop it into the headset. From there, you can go on countless adventures and explore the world right from your couch. The Utopia 360 Headset comes in four models. They range in their features with Bluetooth, included earbuds, and more. You can also purchase the Bluetooth Controller separately for even more control. With a LucidView lens system, the lack of glare helps reduce eye strain while offering a full 360 degrees. In addition, the cushion has a custom-like feel with is ventilation and cooling effect.