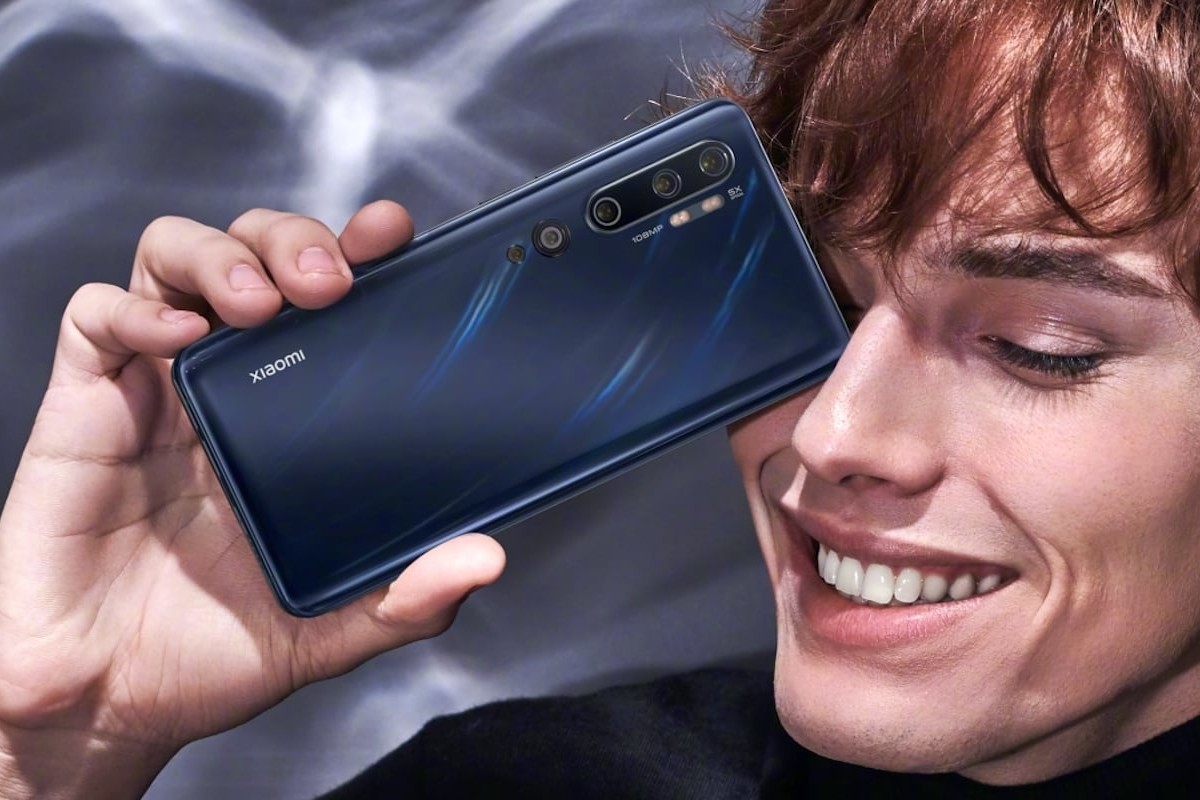 For some smartphones, it’s impressive to have three cameras. But the Xiaomi Mi Note 10 108-Megapixel Smartphone takes it up a couple of notches with five total rear cameras. Released as the Xiaomi CC9 Pro in China, this high-resolution phone has a wide-angle 108-megapixel camera for seriously detailed photos. Not only that, but its four other cameras include a 12 MP that zooms twice, a five-megapixel that zooms five times, a 20-megapixel camera with a super-wide lens, and a macro camera that’s two megapixels and 1.75 um pixels. You’ll take pictures like you never have before with your smartphone. With 12 gigabytes of storage, the Mi Note 10 can hold quite a few of your high-res photos. However, the CC9 Pro Premium Edition comes with 256 gigabytes of internal space—plenty of room for all the photos you want to take. Capture important events as vividly as you remember experiencing them.

Get it forGet it for $393.34
Xiaomi Mi Note 10 108-Megapixel Smartphone has a total of five rear cameras
Add Reminder
Add to Collection
Share it
Gadget Flow Rating 9.8/10
Product by Xiaomi
View Product Specs
Discovered on Nov 6, 2019, 8:00 am EST
Discovered by Ashley Timms
Report this