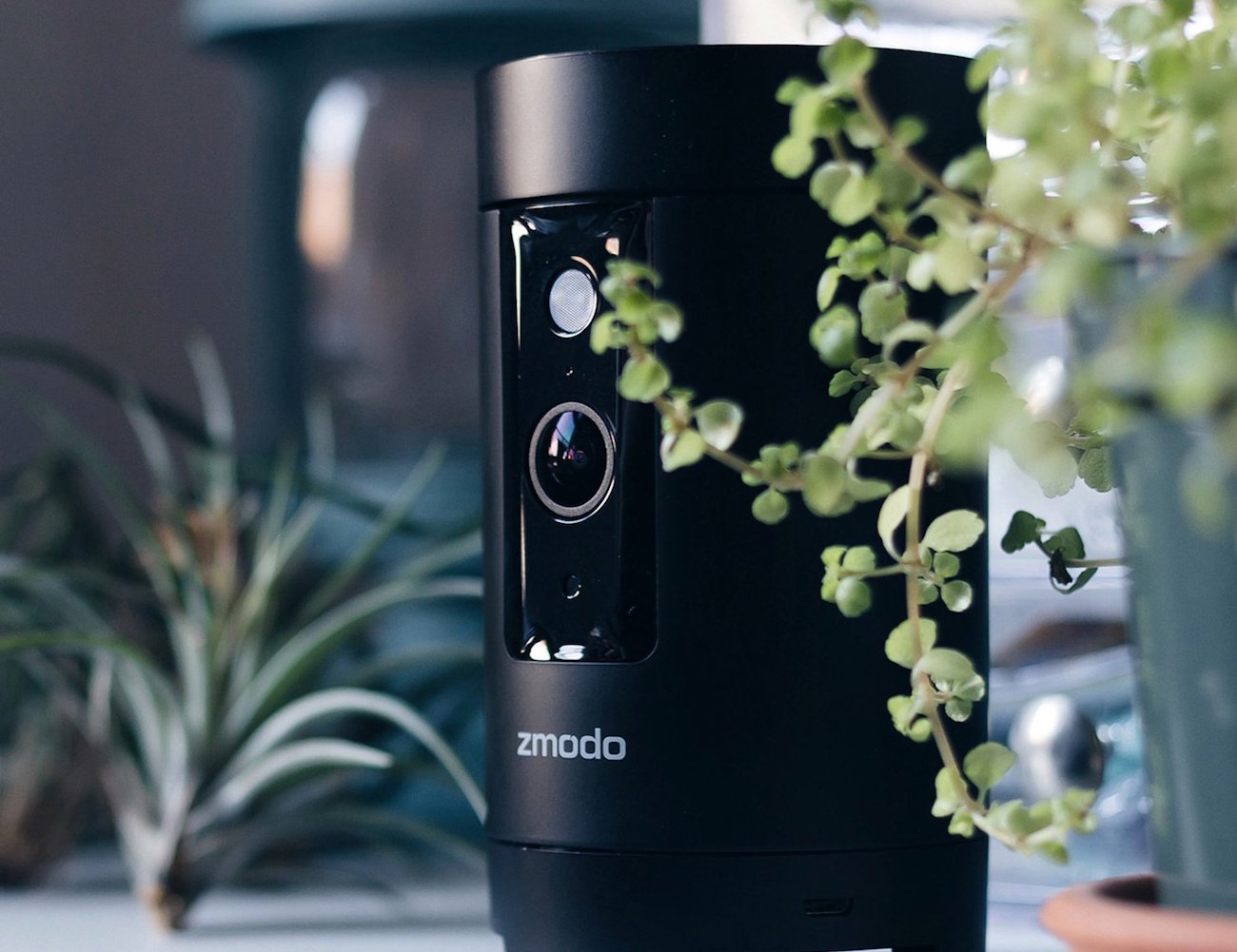 View every nook and cranny of your home with the Zmodo Pivot 360 Robotic Camera & Smart Hub. Working as a central smart hub for your home, the Zmodo Pivot kit comes with two sensors for your windows and doors..
Mark Myerson
Cool GadgetsHome

View every nook and cranny of your home with the Zmodo Pivot 360 Robotic Camera & Smart Hub. Working as a central smart hub for your home, the Zmodo Pivot kit comes with two sensors for your windows and doors to keep your home secure. The compact cylinder grabs 360 degrees of motion detection and automatically rotates itself to film the action. The footage is instantly saved onto the 16 GB of internal storage and ready for your review. The Zmodo Pivot is super smart as it can give temperature and humidity readings and even let you communicate with anyone in the room with the built in microphone and speaker. When it’s not detecting motion, the Zmodo Pivot transforms into a Bluetooth speaker for your home.