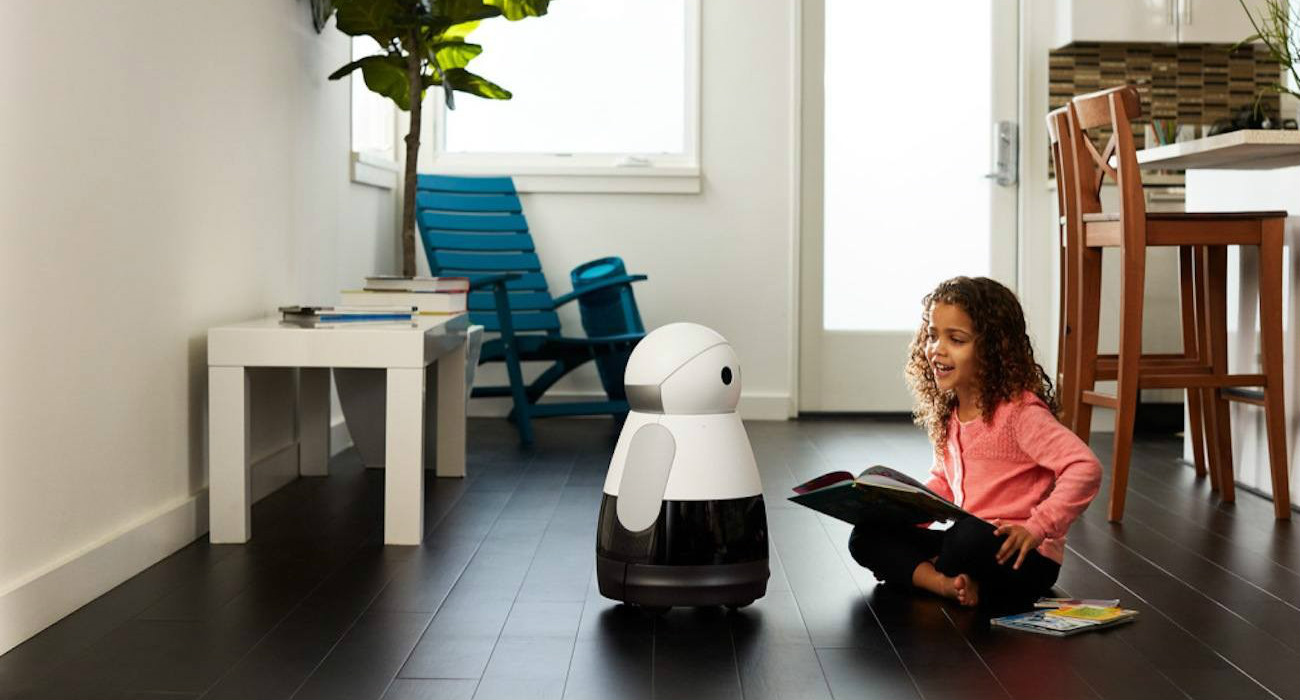 From SpaceX’s first successful rocket landing to the epic WannaCry ransomware attack, technology regularly made the headlines in 2017. But that’s old news — what’s going to happen in the New Year? We decided to look forward and predict the tech trends you should watch out for in 2018. 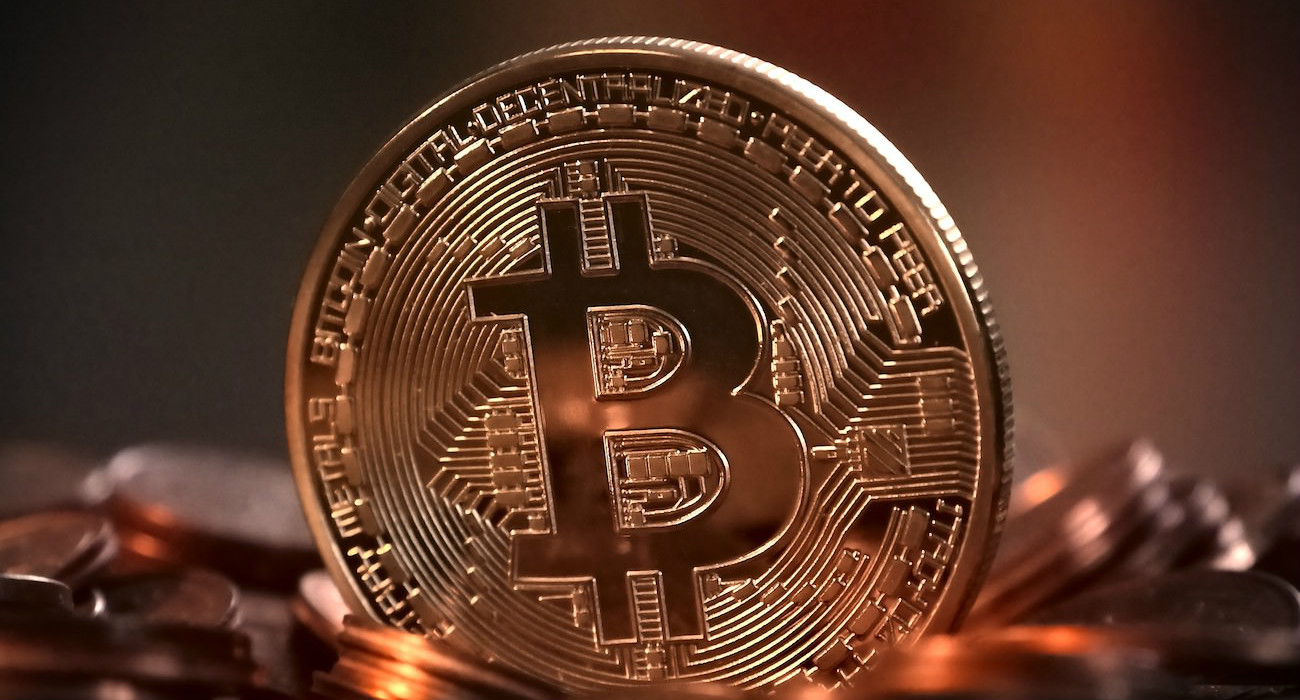 After years spent under the radar, cryptocurrency finally made its mark in 2017. In early December, Bitcoin rocketed to an all-time high, marking a 20-fold increase in value in the space of 12 months. While these gains may seem spectacular, the cryptocurrency revolution looks set for even bigger and better things in 2018. Thanks to versatile blockchain technology, lesser known currencies (e.g. Ethereum) will make their mark. 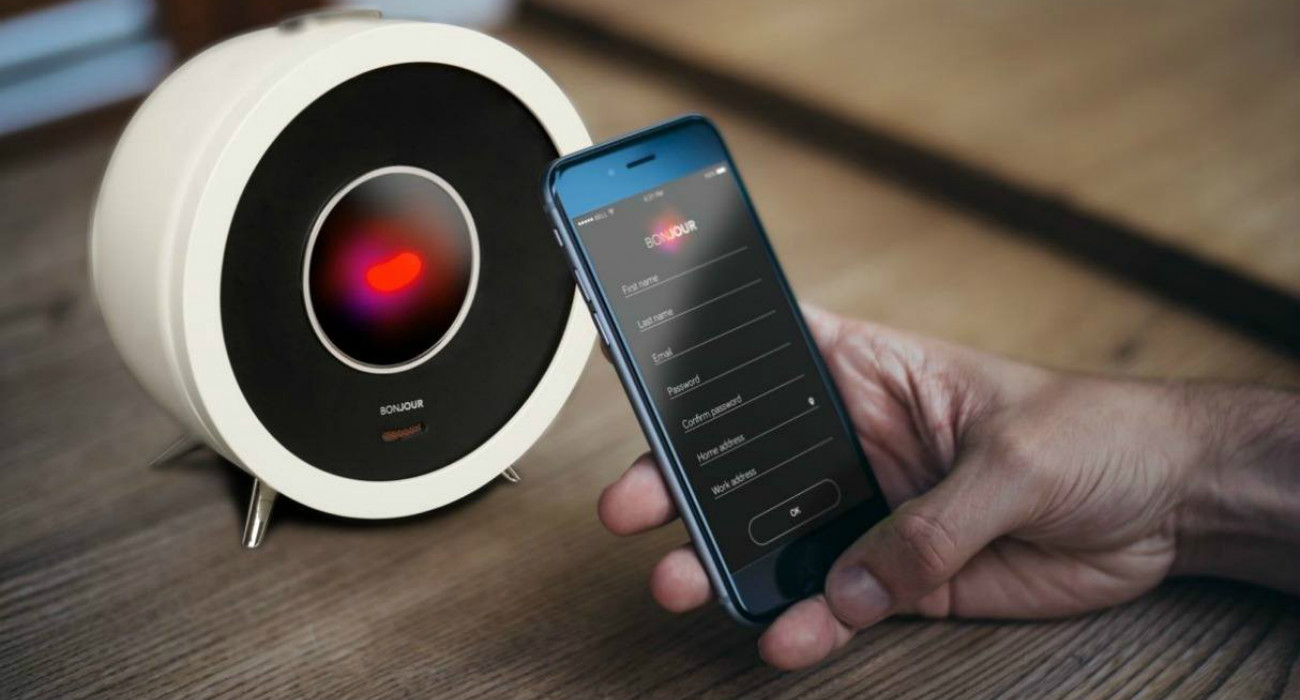 For anyone who follows technology, artificial intelligence is nothing new. What may surprise us all is the speed of progress in 2018. Self-driving cars are creeping towards true self-sufficiency, and machines will soon start to sense our emotions. Whether this is a good thing remains to be seen, but the technology is ripe for the picking.

With intelligent software on board, robots should make a bigger impact in 2018. Only a few weeks ago, we looked at how machines could revolutionize manufacturing. Meanwhile, home robots could look after the elderly and keep children entertained. Telepresence robots could also replace the physical presence of remote workers around the office.

As concerns grow over the state of our planet, green technology looks set for another bumper year. Expect to see more solar-powered gadgets than ever, and brand new electric vehicles on the road. In addition, promising new battery technology from Samsung is on the way. In the coming year, we may see the first phones that can be charged in half an hour. 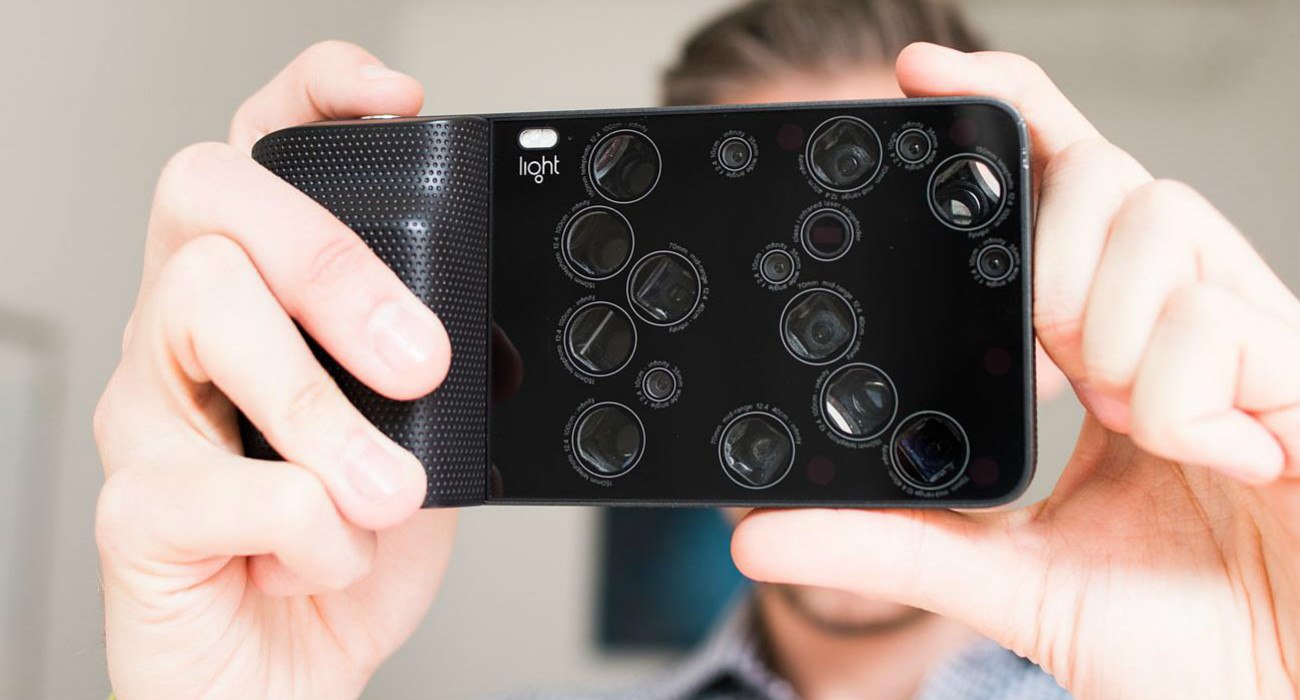 The Google Pixel 2 set new standards for photography in 2017, but the New Year promises even better image quality. The improvements will come from computational photography — where smart software enhances the original image. The Light L16 camera has already provided a glimpse of what is possible from a pocket-size device. In 2018, expect the same technology to take center stage in new smartphones. 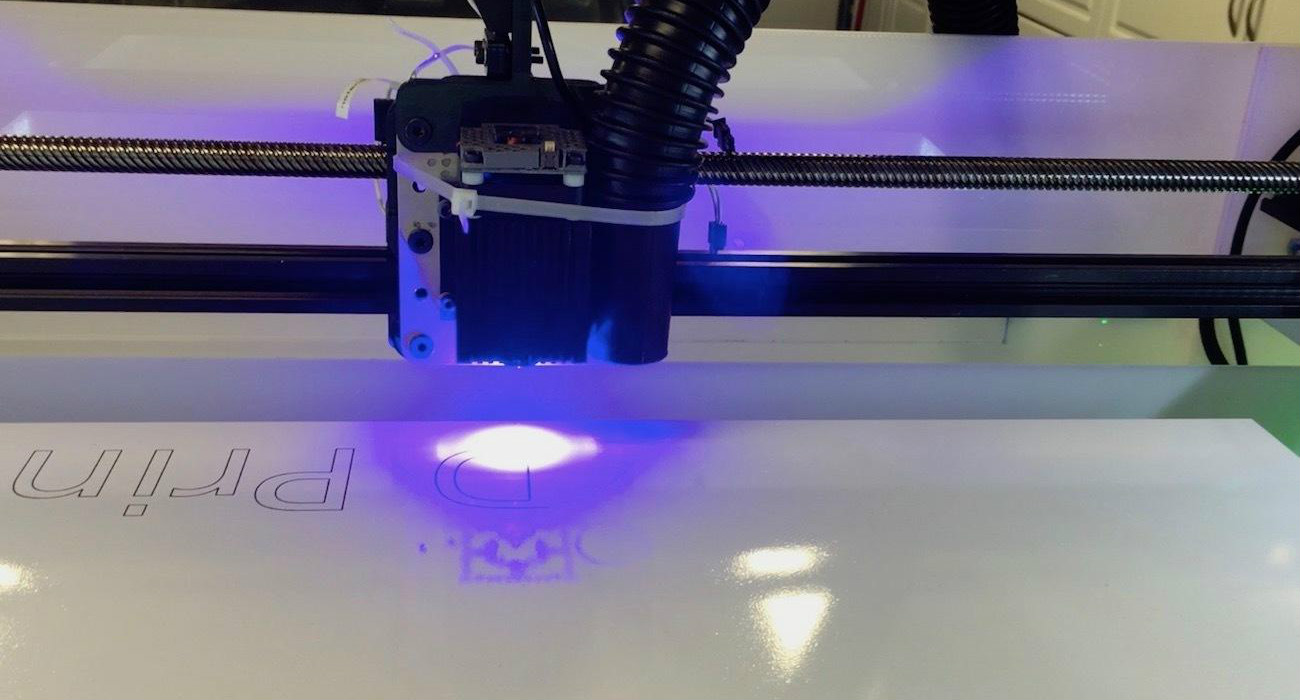 Thanks to 3D printing, laser engraving, and CNC technology, personalization will be even bigger in 2018. From Mini-Me figurines to personalized story books, you will have a plethora of custom gifts to choose from. Thanks to body scanners, tailored apparel is also more affordable than ever. 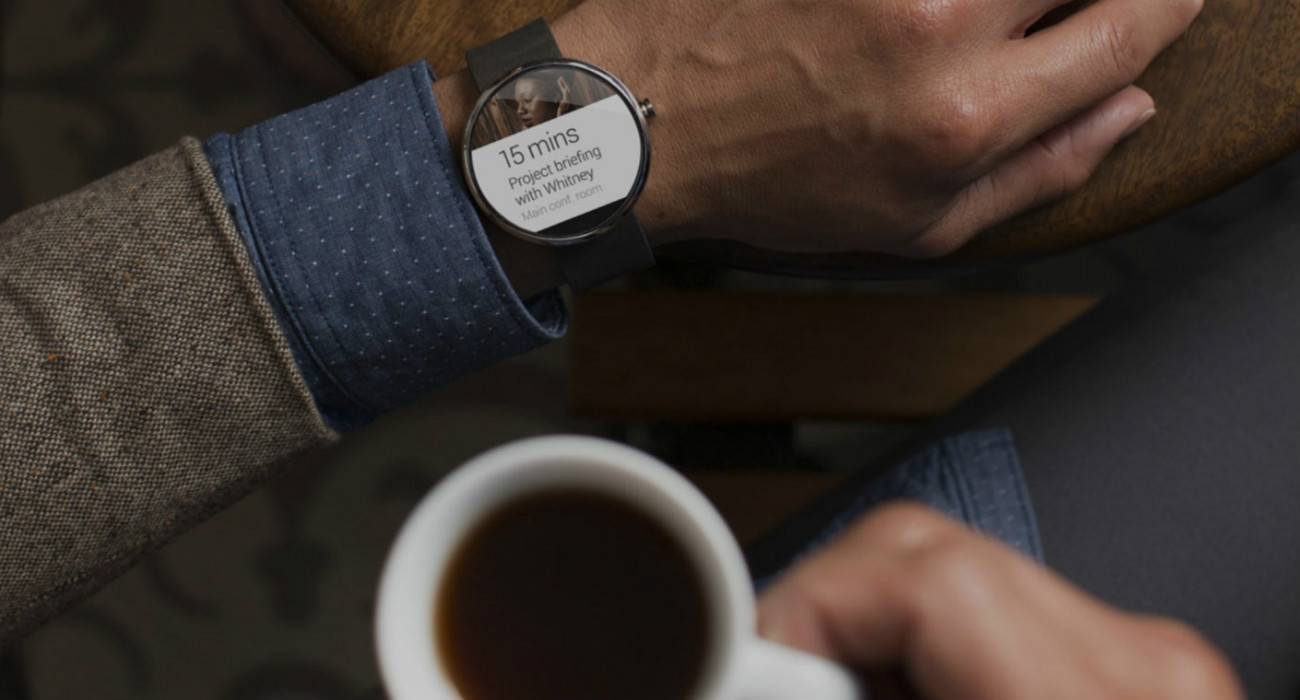 Wearable gadgets will continue to sell by the bucketload in 2018. What’s more, the competition looks set to increase, thanks to a partnership between Microsoft and Casio. But as these devices get slimmer and smarter, they will most likely gain a new focus. Expect 2018 to be the year of health-obsessed smartwatches.

Predicting the future is always a risky business. But one thing we can say with confidence is that CES 2018 will be chock-full of awesome new technology. LG is expected to show off some super-thin organic light-emitting diode (OLED) TV screens, and Samsung might just preview a new smartphone. In addition, look out for new mixed reality headsets and even more smart speakers.

If only half of these predictions come true, 2018 should be an awesome year in technology. What are you looking forward to in the New Year? Tell us in the comments!