Your Helpful Gadget Flow Guide to the Bitcoin Revolution 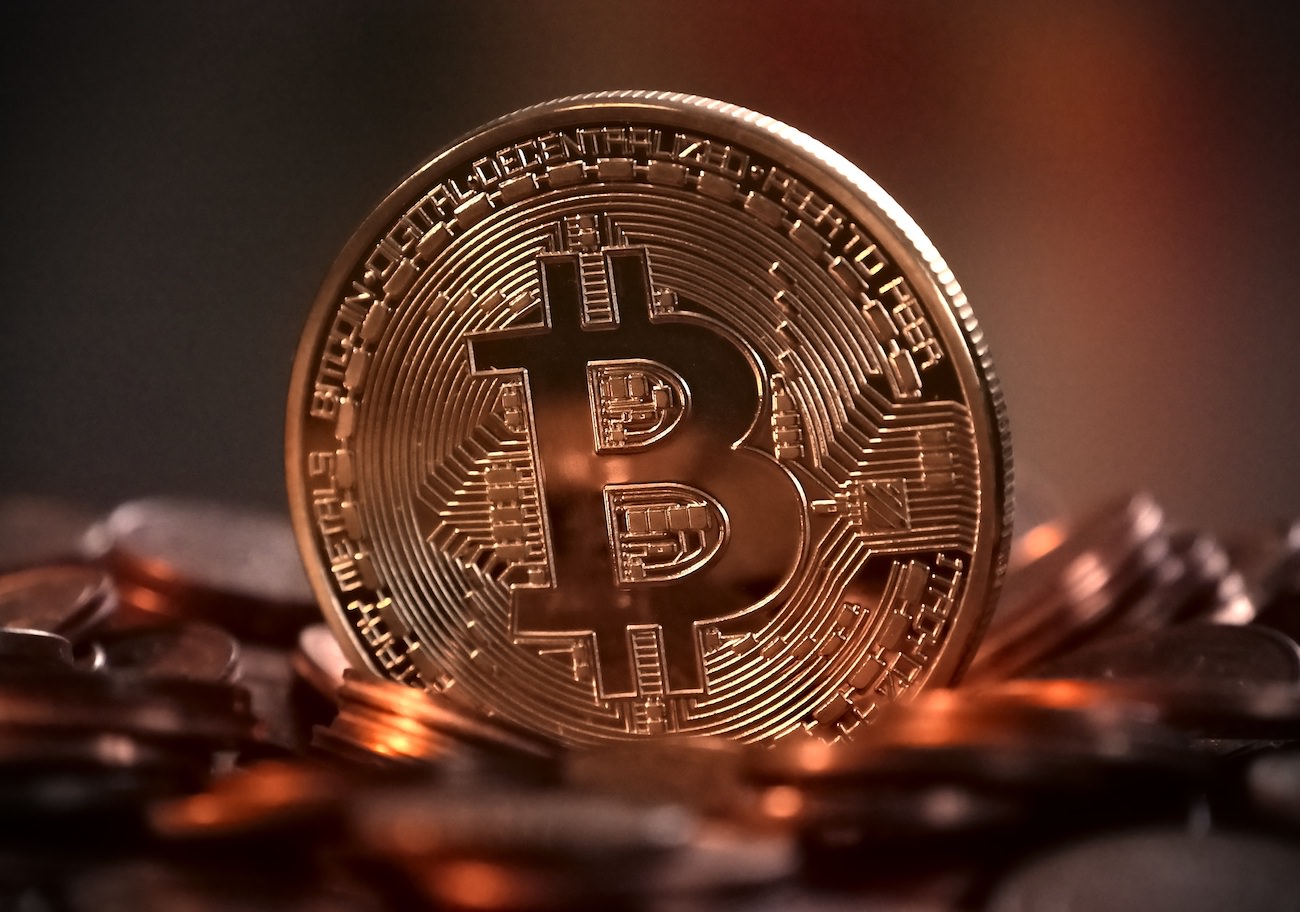 Overnight success stories are not that uncommon in the world of technology. But few platforms can match the incredible ascent of Bitcoin. This digital currency has made headlines recently, on the back of remarkable gains against the dollar and other paper currencies. Early investors have become millionaires in months, but few of us actually know much about this new kind of finance. To help you understand the Bitcoin revolution and the opportunities it presents, we decided to take a closer look. Here’s the Gadget Flow guide to Bitcoin.

Bitcoin is a currency that only exists in cyberspace. You can’t fill your wallet with Bitcoin notes. You can’t even store your virtual money in a regular bank.

That’s because Bitcoin is very different from any paper currency. Whereas dollars are controlled by the Federal Reserve, for instance, Bitcoin is not controlled by any one organization. In fact, this “decentralized” system cannot be significantly influenced by anyone — including its anonymous creator.

You can think of Bitcoin as much like email. No-one owns email, nor can they meddle with the system.

[tweet_box]To help you understand the Bitcoin revolution, we decided to take a closer look[/tweet_box]

But how does it work? Well, all Bitcoin transactions are held in a giant ledger called the blockchain. Around the world, people run computers that verify these transactions. This process is called “mining”, because each computer is occasionally rewarded with a new Bitcoin.

But that’s just the technical stuff. For you and me, Bitcoin is just like online banking. You can set up your own wallet, or create a secure vault for long-term savings. Bitcoin can be used to buy and sell. You can send Bitcoin to anyone, and exchange the virtual currency for paper currencies.

So Bitcoin is a new, virtual currency. But you might still be wondering what all the fuss is about. 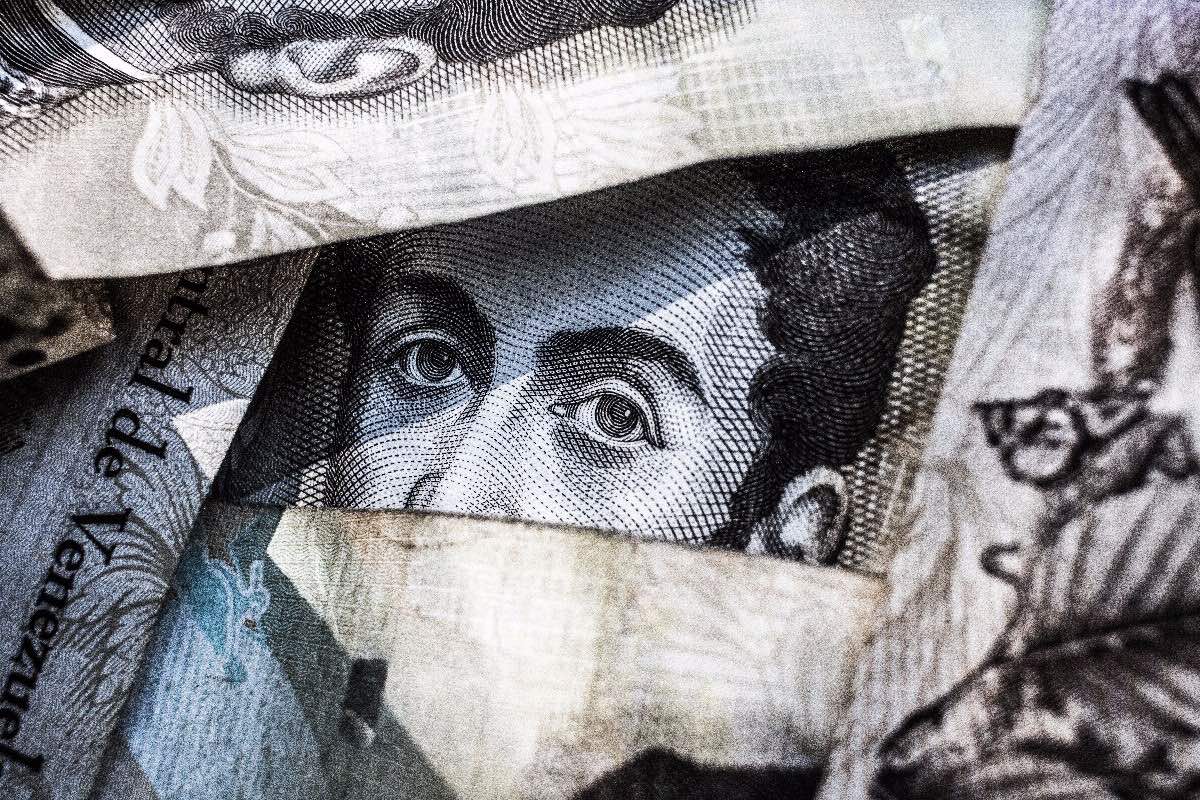 There are two major reasons to be excited about Bitcoin. Firstly, there is the investment value. Three years ago, each Bitcoin was worth around $400. This week, the price topped $11,000 for the first time. Furthermore, this meteoric rise looks set to continue.

Secondly, Bitcoin lets you send and receive money without fees. This is particularly useful for overseas wire transfers, which can otherwise be very costly.

Thirdly, you have total control over your Bitcoin money. You can choose to store it with an online wallet provider, or just keep it stashed on a local hard drive. The latter option is about as secure as it gets.

You don’t need to buy anything to get involved with the Bitcoin revolution. Coinbase is a great place for beginners. This platform lets you buy and store your Bitcoin with ease.

But if you prefer to keep your money closer to home, check out the KeepKey Hardware Wallet. This plug-in device is an impenetrable vault for your virtual money, with multiple security measures. It also lets you take your money offline, away from potential threats.

If you’re planning to invest in Bitcoin, you might want Tixie on your nightstand. This smart digital clock shows the time alongside live market data. Consequently, you can wake up every morning and see your wealth growing. In addition, the clock lets you move money between accounts with a tap.

Are you tempted to invest in Bitcoin? Do you think cryptocurrency is the future of finance? Share your thoughts in the comments!