Amazon Fire TV Stick: Will It Catch Fire in the Overcrowded World of Streaming Devices? 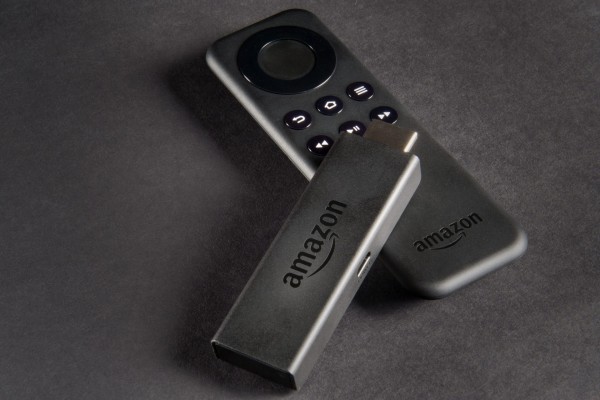 Streaming content is the way of media consumption. The idea of purchasing a DVD these days is almost unheard of, especially with Netflix and even Redbox in existence. Why pay for a full price movie when you can pay less and watch more? People are seeing the advantage of such services and are consuming more media in this way.

However, most TVs are not capable of showing Netflix simply because they are not WiFi enabled. Newer TVs have this built in but they are expensive and hard to move. Roku and Google have come up with a solution: a dongle. A dongle is a weird word but a great idea; instead of needing a full size entertainment center with the fancy TV and set top box, you can just plug this little dongle into the side of the TV and get all the same content for a fraction of the price. Now Amazon is jumping into the mix with the Fire TV Stick but is it different enough for you to consider? 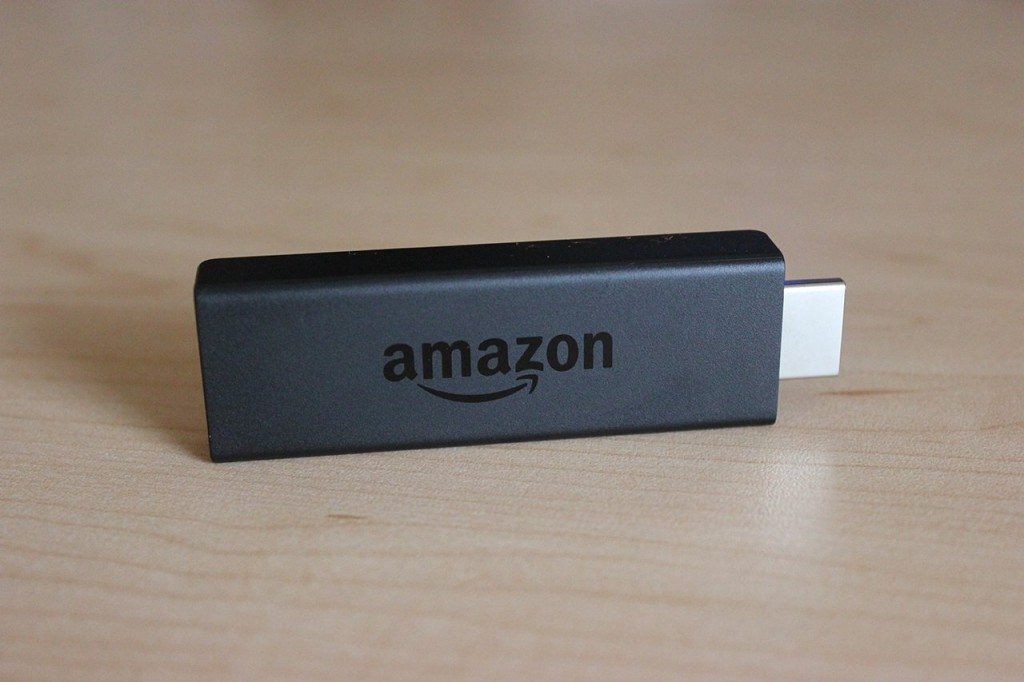 For starters, it’s not anything revolutionary. In fact, where the Roku option is purple and the Google Chromecast is an odd shape, Amazon opted for the simplest design ever: a black rectangle. This is not such a problem because the Fire TV Stick goes behind your TV and you’ll never see it but I’m a little disappointed at the lack of effort…or maybe I should be impressed by the boldness to go with something so boring.

Since you’re not buying this for its appearance, it’s got to look good on the big screen, right? Right. The Fire TV Stick is more powerful than its competitors which allows for more high quality images and even the ability to play some basic games. Then there’s the remote with is basic and simple, again, nothing revolutionary. 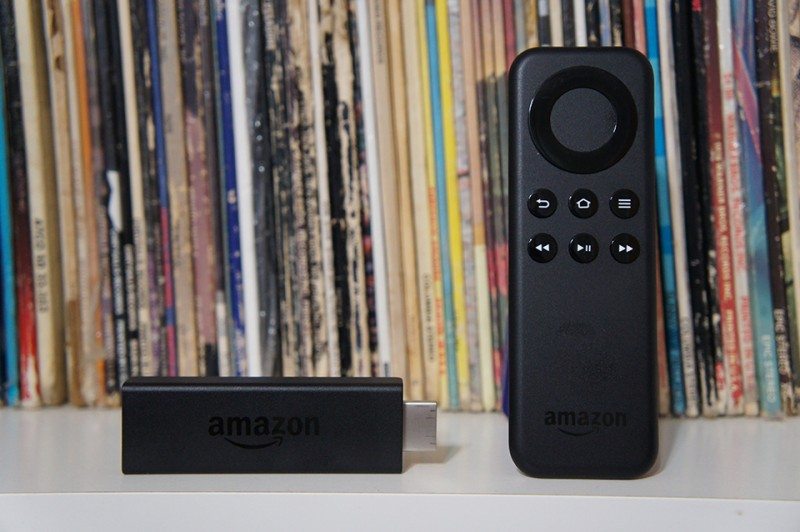