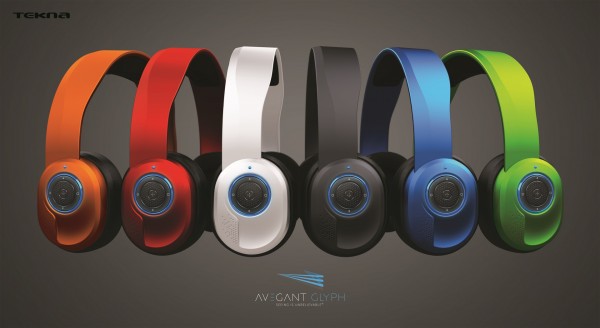 Virtual reality is a technology that many big companies are hedging a huge bet on. Facebook bought Oculus for an insane amount of money and Samsung has already released a consumer version of their headset called the Samsung Gear VR. Personally, I’m not sure if virtual reality will stick around for very long, kind of like the HD DVD that lost out to Blu-ray. Some things stick, some things don’t. However, the amount of investment into this type of technology by different companies seems to bode well for its future. In that vein, a smaller company called Avegant has been working on a virtual reality headset of their own called the Glyph and I must say, I like their take on virtual reality more than any other company out there. 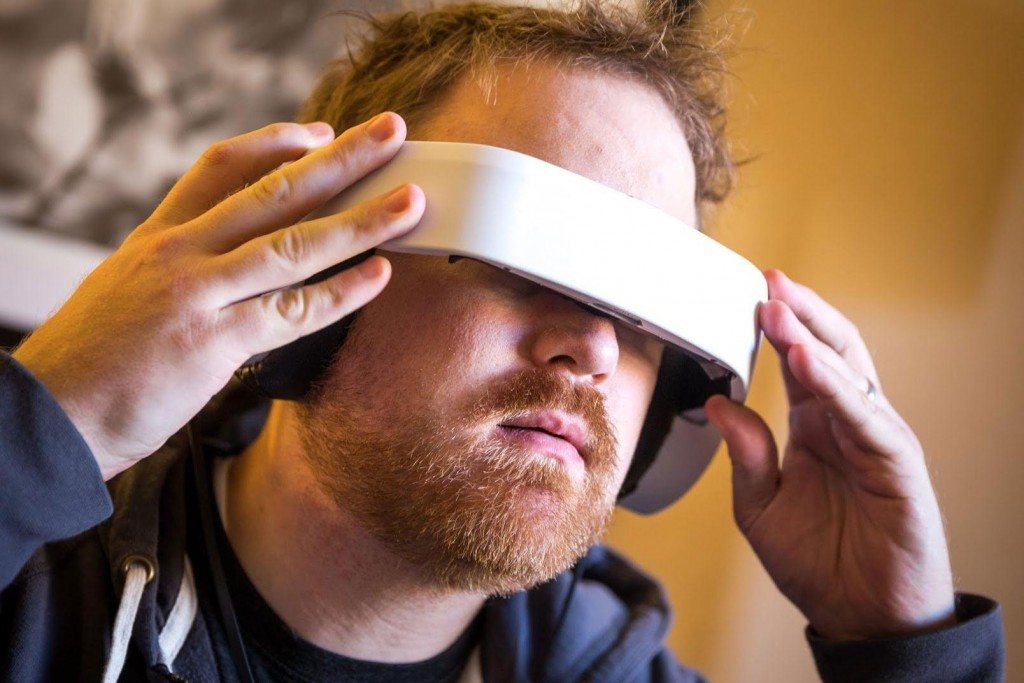 The Glyph is a virtual reality headset first and foremost. That means that you are dumped into a world that reacts to every turn of your head which is true of any virtual reality headset. For games, virtual reality is an amazing way to experience the content; I’d love to see the integration of such technology into Xbox One or PS4 games although that might have to wait until the next console generation. By that time, virtual reality will either be nonexistent or well established so fingers crossed.

The Glyph‘s unique take is what makes it so remarkable. Rather than being a single purpose device, the Glyph also functions as a typical pair of headphones. That means you could just use them as headphones for watching YouTube or whatever on your computer; they do run $499 for preorders which makes it a slightly more expensive purchase for just headphones but as a combination device, the price is spot on. 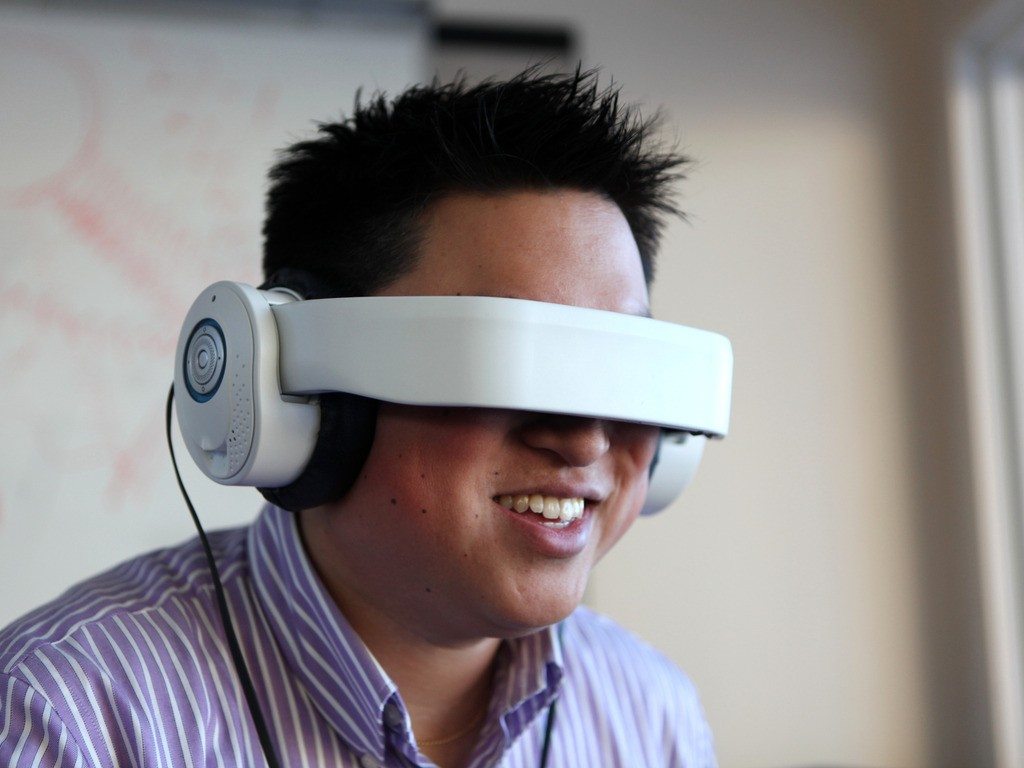 The beauty of the Glyph is in the subtlety. Granted, the lenses are a bit strange to see on headphones as they protrude just enough to be noticeable but otherwise the Glyph is just a good looking pair of headphones. Finally home after listening to music on the bus and want to play a game in virtual reality? Just tilt the head band forward until the lenses cover your eyes and boom, you’re in. That’s the brilliance and one of the best reasons to consider a virtual reality headset if you haven’t already. I am seriously considering the Glyph as my first virtual reality headset; you should too!