The best board games to keep you and your friends entertained

When was the last time you played a board game? Probably not since you were younger. But with all-new games thanks to crowdfunding, game night with friends is resurrected with more fun and intense story lines than ever before.

When you think about childhood games, you probably remember the classics like Twister or playing Red Rover or the best board games like Monopoly. Family game night was popular, with the whole family gathering around a card table to outdo and outwit each other in anything from chess to Scrabble.

With family game night, the games every family had were all the same. We all had a games cupboard with each board game stacked on top of the other, with pieces, dice, and instructions all over the place.

Nowadays, with access to the internet, we’re far less likely to play board games. Or even play together with friends at all. If we are playing a game, it’s usually in a digital format and on a personal device or a video game.

We’re here to say that we should all revive game night but do so with friends. Unlike other modern hobbies, game night encourages you to be present without your smartphone.

Lucky for all of us, crowdfunding platforms have helped creators bring all-new excitement and variety to the world of board games. We’re no longer restricted to the classics (although they are seriously fun!). These games have intense storylines, encourage strategizing, and will connect your friends off-screen.

Raising over $3.5m, the object of this incredible game is simple: you have to survive. It may sound simple, but with alien life forms swarming a ship, it’s harder than it sounds. Nemesis has 120 cardboard elements and 280 cards as well as 25 miniatures, giving you plenty of layers of fun and excitement with a touch of horror. You can choose to play solo or go on the journey with friends. You and up to four other players each have a secret objective that your friends aren’t privy to. The game also comes with a storybook that gives depth to each of the characters. 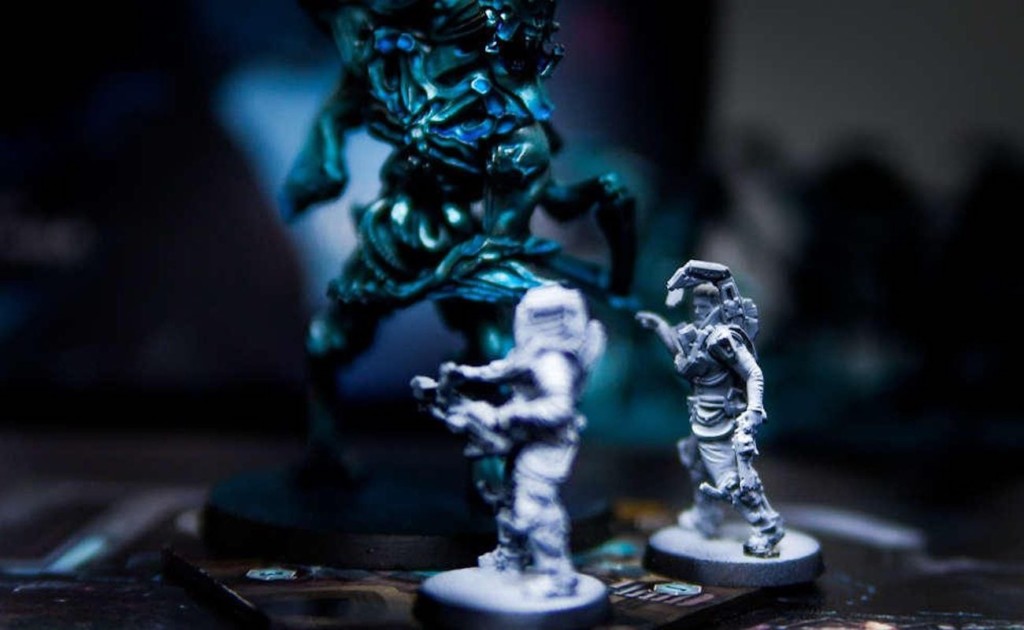 Nemesis is a semi-cooperative sci-fi horror board game 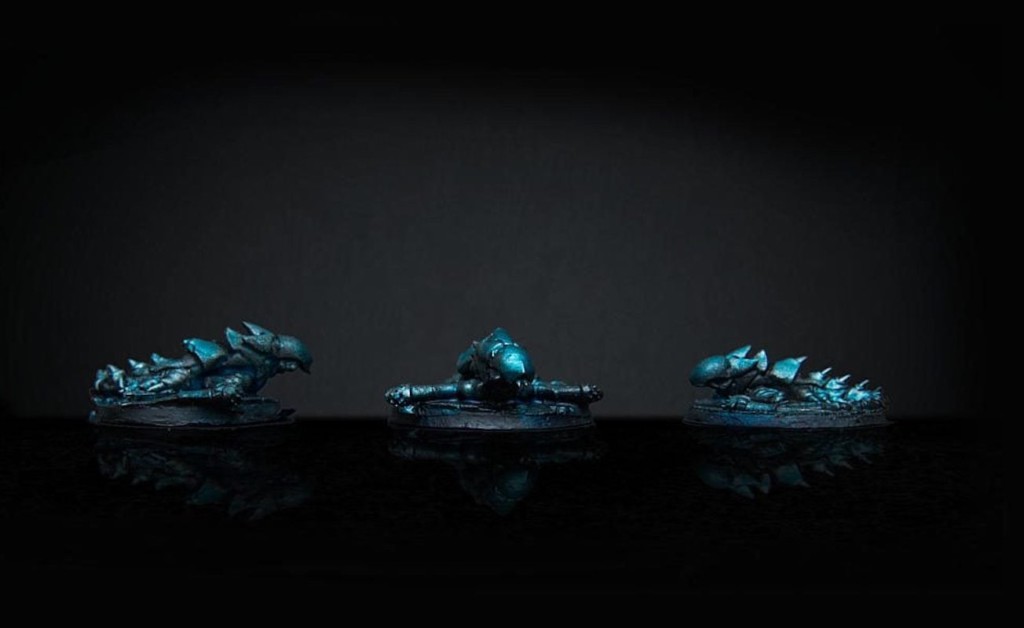 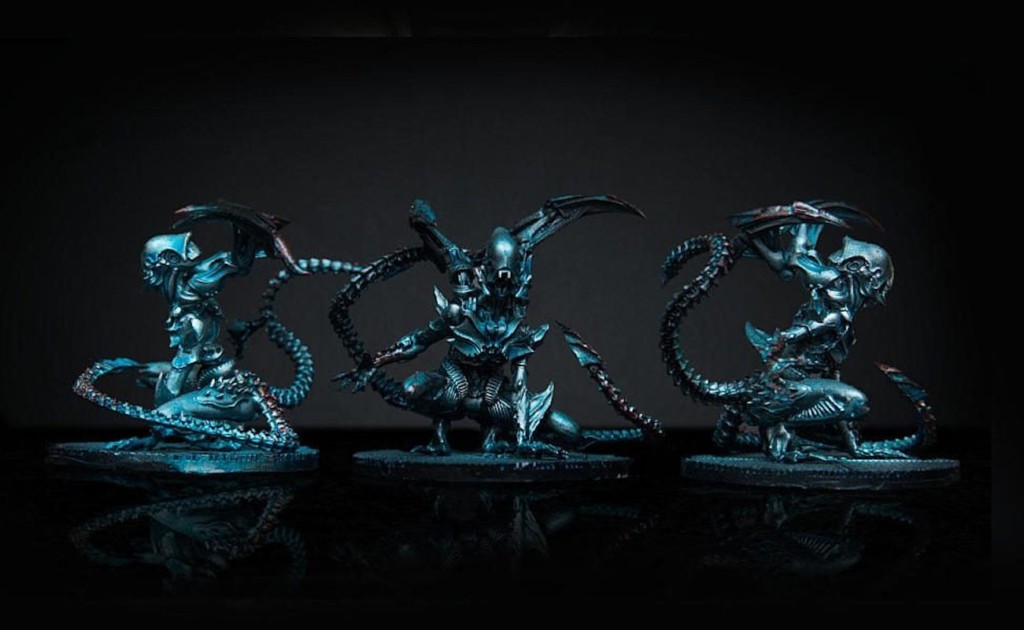 If killing zombies is more your thing, you’ll love Zombicide: Black Plague. This revamped board game is an update on the original and brings zombies to a medieval fantasy setting. Made for one to six players, the mission is to protect your group of survivors from the relentless attack from the zombies. The survivors must find new weapons to help them defend the land, but they can also use spells, gain experience, and even battle the zombies on their own. With each experience, you’ll gain power but you’ll always have to be on the lookout for a new wave of zombie attacks on the horizon.

Combining medieval battle and myth, Time of Legends gives us Joan of Arc 1.5, the updated game with all-new features. For two to four players, this game puts you in the center of the action of the Hundred Years’ War as you go on one of four missions. You’re there to either become a commander and apply strategy, battle mythical creatures such as vampires and a fire-breathing dragon, create your own army to take down other players, or you can use the digital scenario creator for seemingly never-ending fun. Complete with a compelling narrative and beautiful artwork, this board game takes tactical knowledge to be the winner. 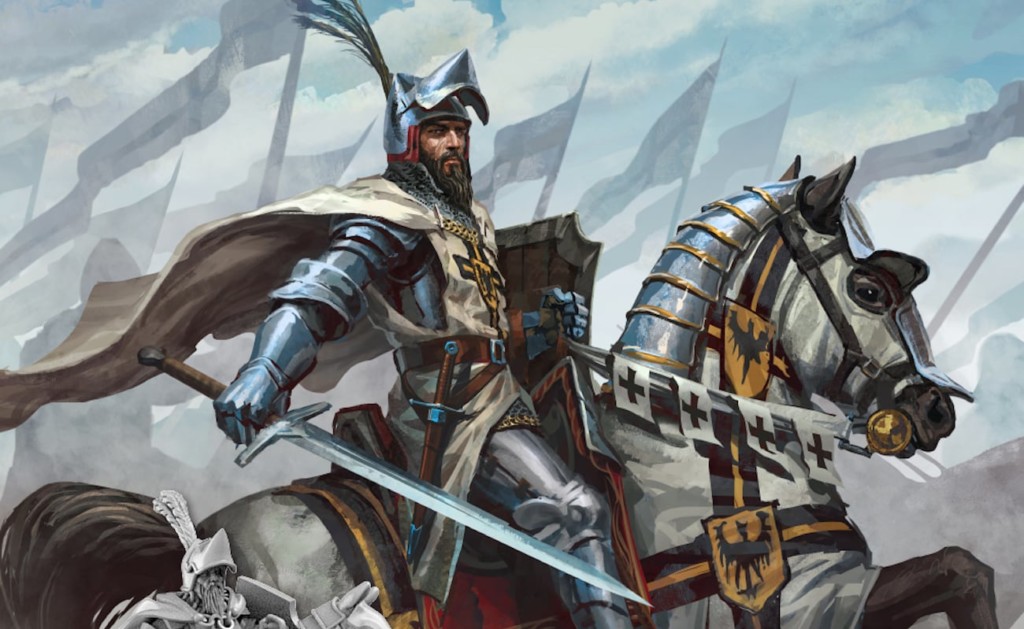 Joan of Arc 1.5 extends the story of the original game 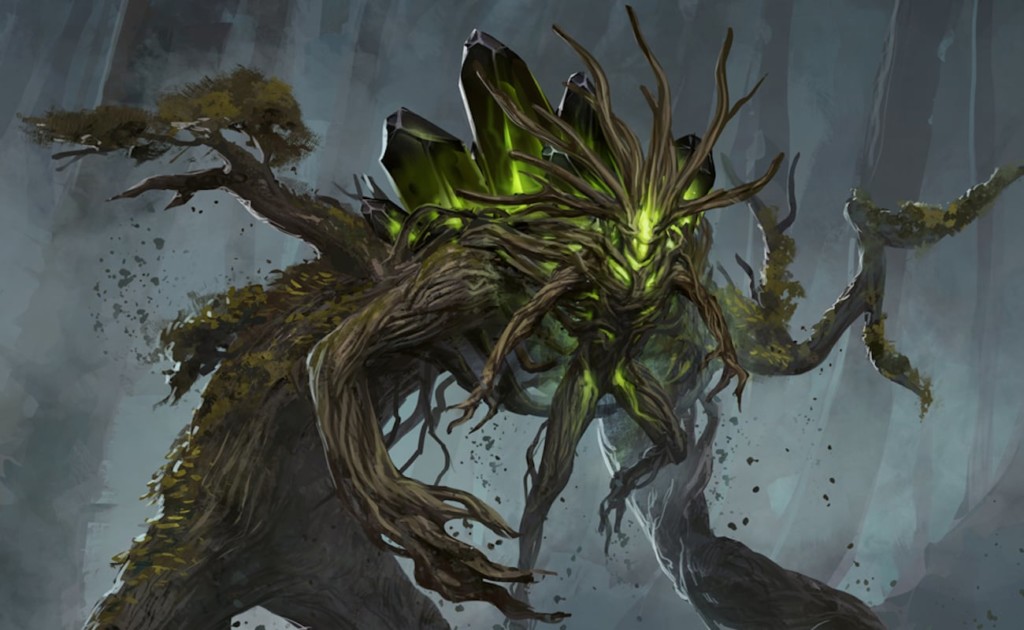 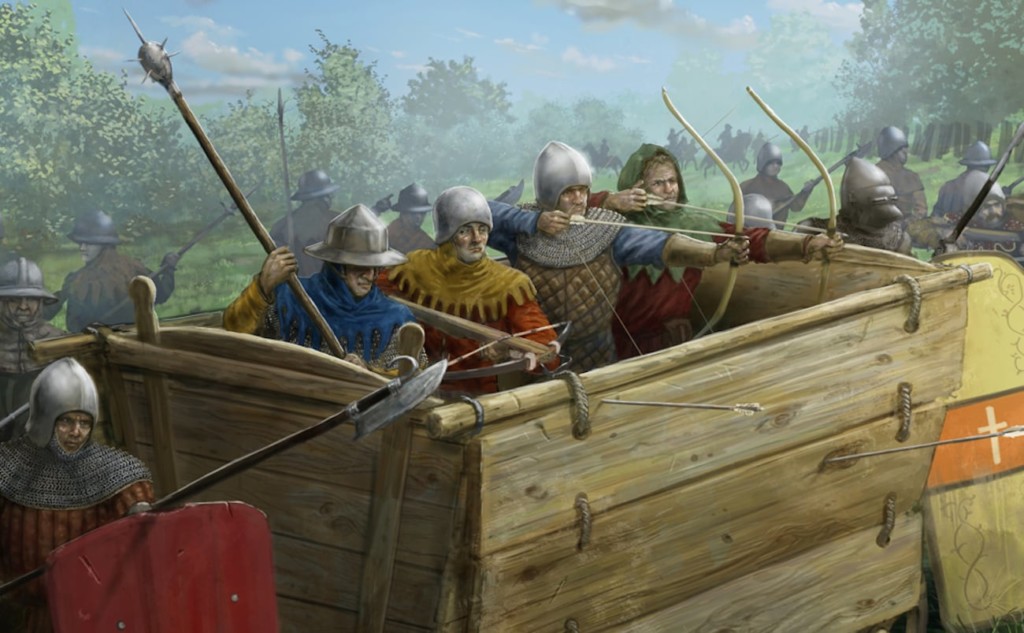 Dubbed the greatest siege in history, 1565, St Elmo’s Pay is all about the Great Siege of Malta. This game was funded in just a few hours on Kickstarter and it’s clear to see why. This game plunges you into the battle, with a 30,000-person army descending onto the mere 500 knights in Malta with the goal of decimating their society. Made for just one or two players, you take on the role of a leader of either army. Then, the gorgeously designed cards, which depict real-life historic heroes, along with 36 events cards and 14 objectives cards lead you through the story. Each action you take has a consequence and can truly be the difference between life and death for your army.

With a name like Kingdom Death: Monster 1.5, you know this game has to be good. This board game is unlike any other you’ve played thanks to its horror genre. You must hunt down intelligent monsters with the simple goal of developing your own settlement for a safe haven. The creatures are described by the creators as bizarre and fearsome. As you build to stabilize, you soon realize humans are at the bottom of the food chain. And, fighting at night only adds another level of terror. The game is difficult and it will try your ability to think on the go as the story is forever evolving. 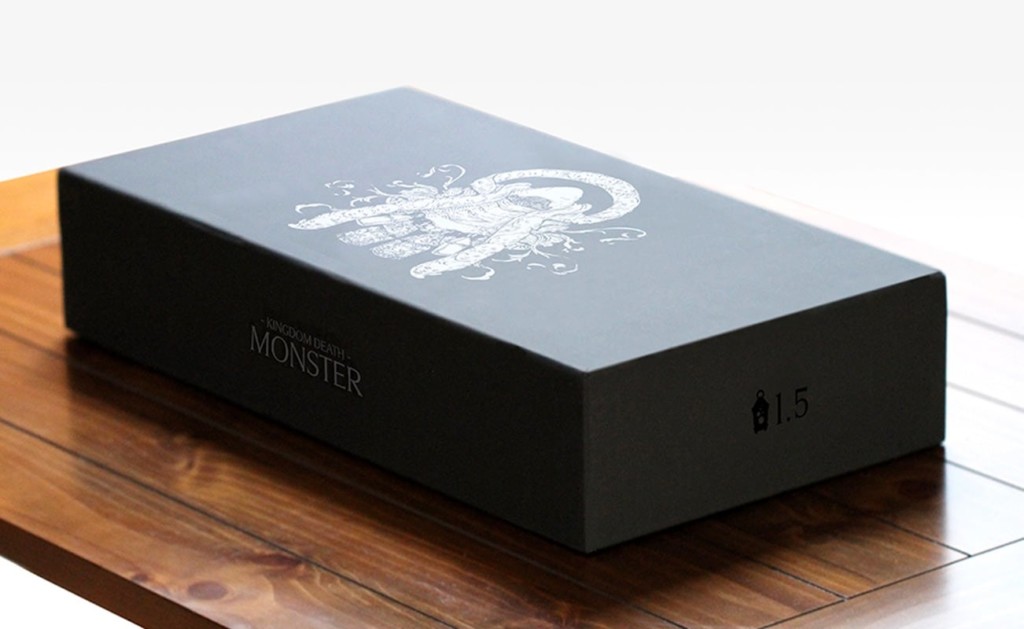 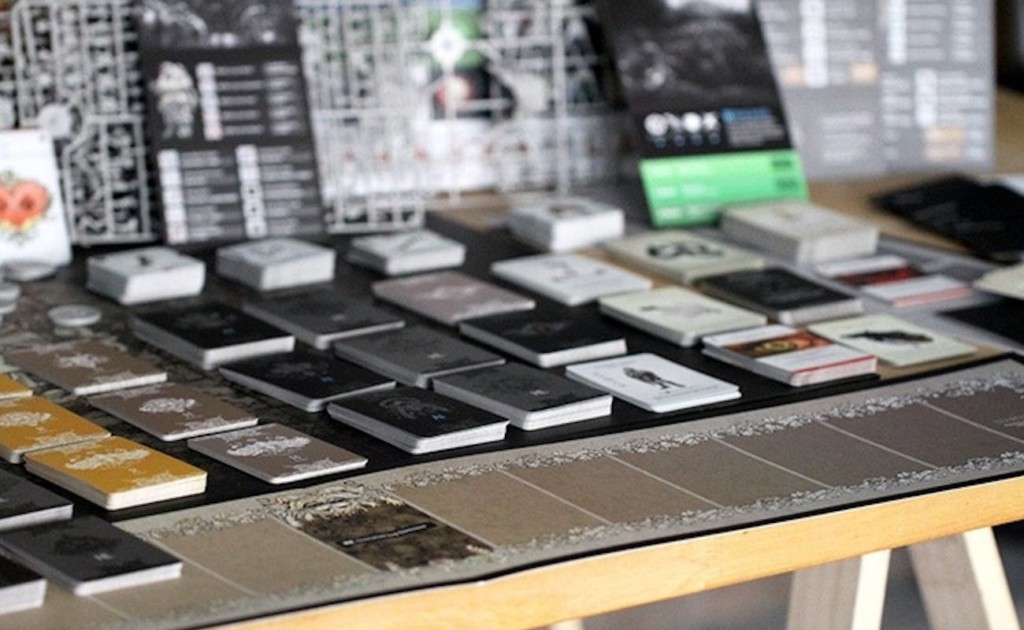 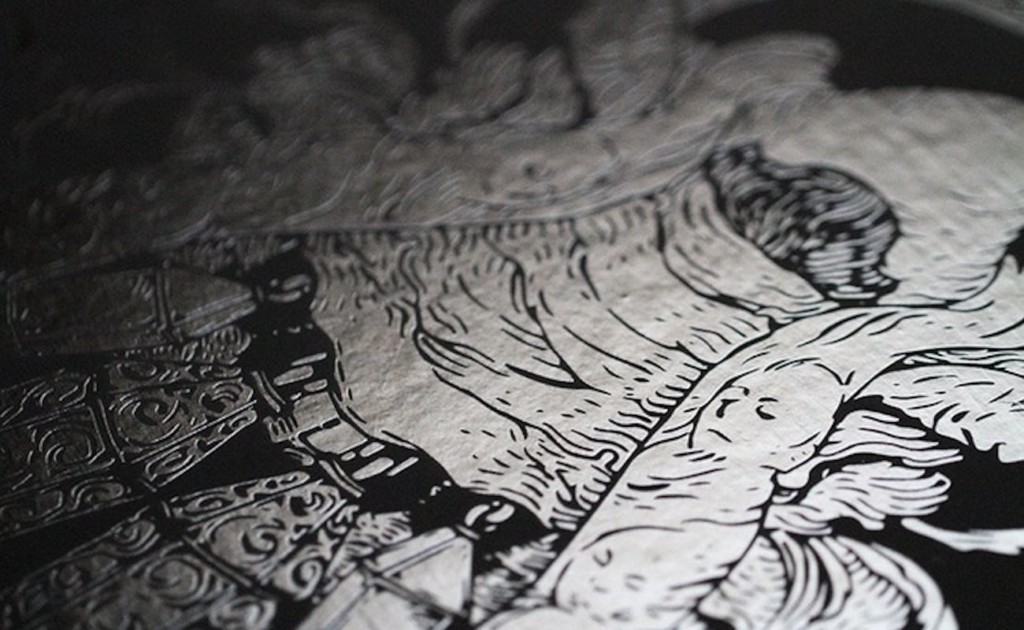 Tainted Grail: The Fall of Avalon

Inspired by Arthurian legends, The Fall of Avalon raised more than $6 million on Kickstarter. Playable on your own or with up to three other players, the game delivers a truly immersive experience for everyone. The adventure involves survival and exploration and includes plenty of character development. As you navigate, you’ll encounter plenty of combat to keep you on your toes as well as diplomatic systems to keep you sharp. Be careful, each choice you make comes with plenty of consequences, some of which you can’t see until the intense story has progressed. 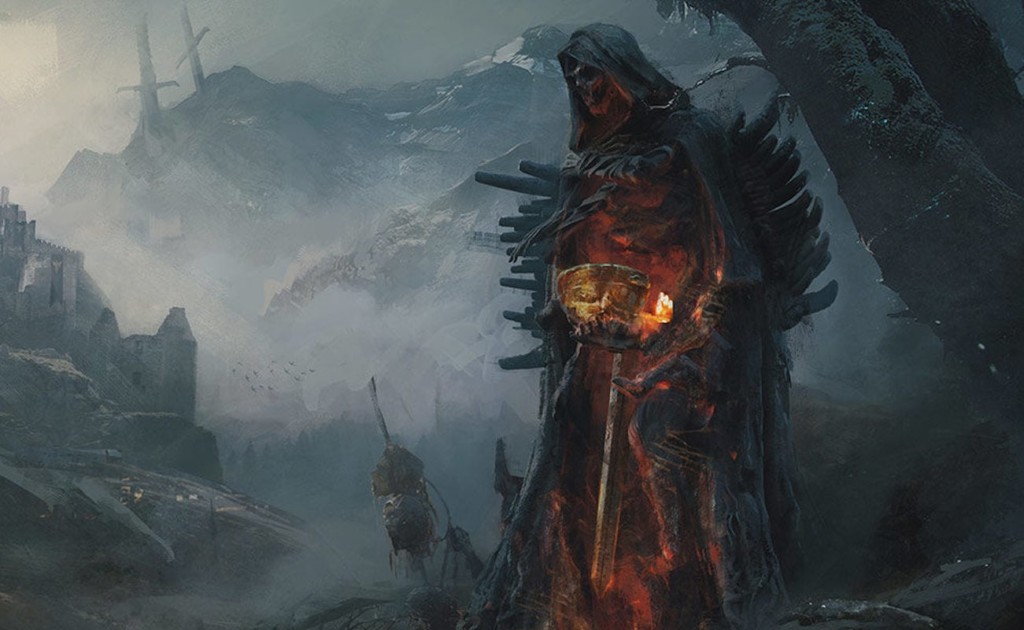 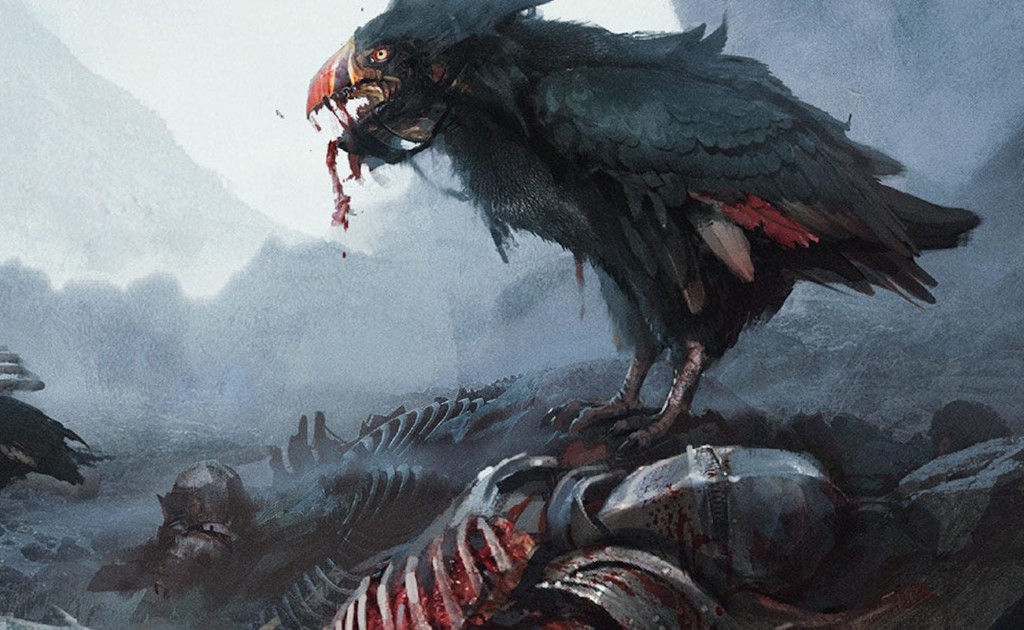 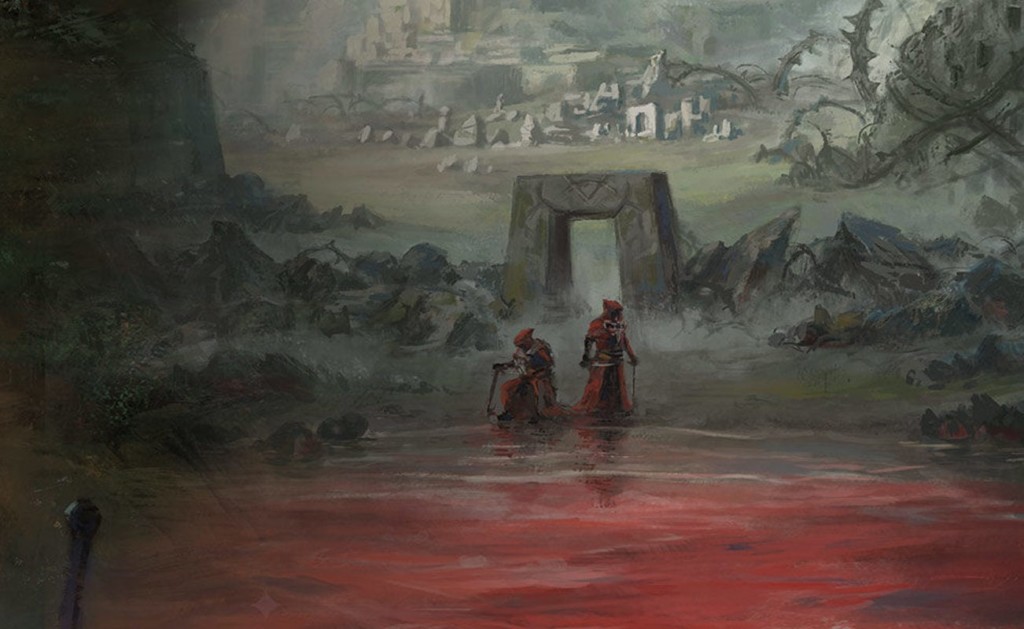 Dark Souls™ – The Board Game

Looking for a game that draws you and keeps you there? Dark Souls is the one for you. It’s incredibly immersive and requires plenty of strategies as the four characters embark on a journey of monsters, treasures, and deadly fights. Tying into the video game, this impressive board game uses beautiful game pieces that directly correlate with the video game. With this, it’s a truly immersive (and addictive) form of play. It’s designed for anywhere from one to four players so you can choose to start the adventure on your own or enjoy the fun with friends.

Board games are all about helping us develop and apply skills that we’d previously never use. From seemingly endless storylines to captivating characters and surprising twists, the best board games have us coming back for more. If the game is good enough, you might start having family game night more than just once a week.

Do any of the games on this list entice you enough to play? Let us know in the comments!

Ashley Timms is the Editor in Chief at Gadget Flow where she gets to write about the most incredible products in the world. When she’s not writing, she’s producing fine art dog photography.

I think it's fantastic that these games are back!  Bringing people together js always a good thing.  I think old school D&D is coming back again too.  That's great news too!

Whoa! I've been playing and collecting modern board games since the mid 70's and have over 400 games in my current collection. And I would not recommend a single game off your list to start a family into the modern board game hobby.

I don't think any of these games are very family friendly. I immediately thought of games that were easier to setup, fun to play, and have themes that appeal to both kids and adults. Games like Kingdomino, Planet, Everdell, NMBR 9, Drop It, Codenames, Love Letter, Quacks of Quindleberg, Wingspan, Sushi Roll, The Climbers, and so many others.