8 of the best board games funded with Kickstarter

In an age when everything else is digital, board games seem to be more popular than ever. Here’s a look at some of the coolest new arrivals from Kickstarter. 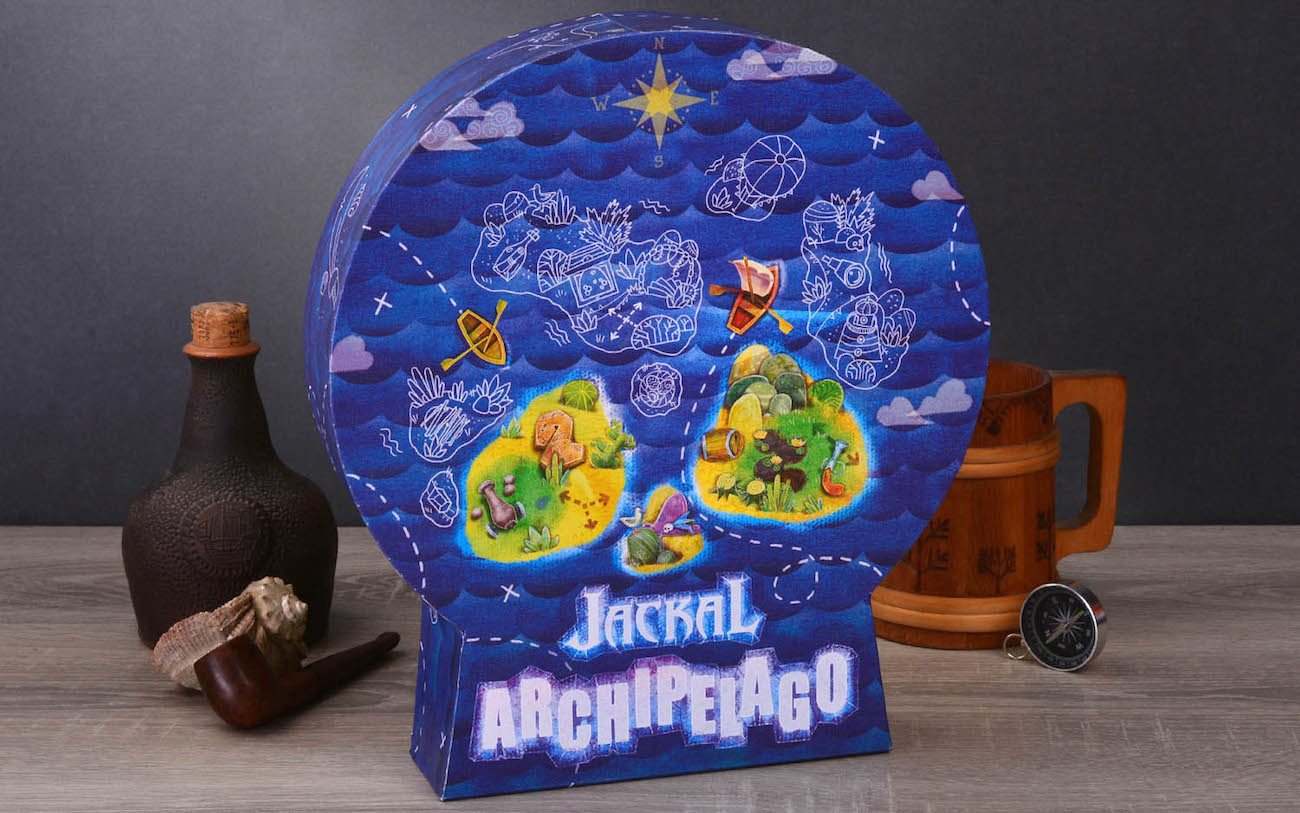 As our lives become increasingly virtual, you might expect board games to fade away. But if anything, this genre has hit new heights in the past few years — in part thanks to crowdfunding. To celebrate this success, we decided to pick out some of the board board games from Kickstarter. 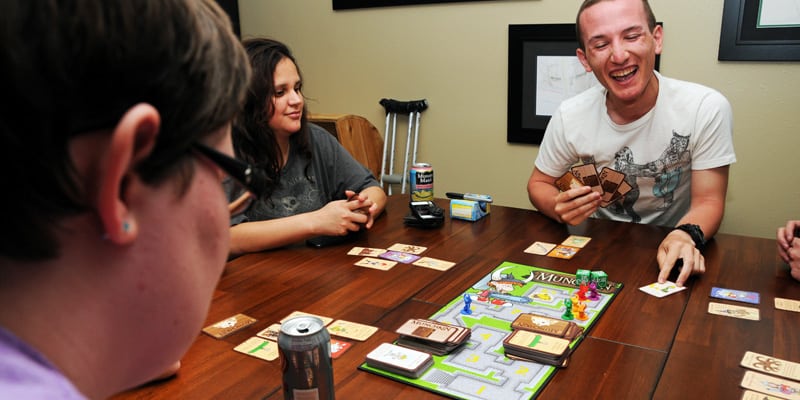 What are the most overfunded board games on Kickstarter?

Although successful crowdfunding is no measure of coolness, it’s hard to discount these super-successful board game projects.

This co-operative horror game raked in over $12m from over 19,000 backers, making it the most funded board game ever on Kickstarter. It’s largely a game of chance, but there is good replay value for experienced players, with detailed stories to follow, and compelling characters.

For anyone who loves adventure, this co-operative game is like a treasure trove. It provides players with over 1000 hours of fantasy fun, based around a fictitious land in the sky. Unsurprisingly, the game was very successful on Kickstarter, raising $7m of funding from more than 43,000 backers.

What are the best board games on Kickstarter?

Coolness is pretty hard to quantify, so you’ll just have to rely on our (excellent) judgment. Here are the board games that have caught our attention lately.

If you’ve ever fancied being a pirate — the “arrr” kind, not the sneaky downloader type — you need to try this game. You play as three pirates, as they explore Treasure Island, battling enemies and looking for gold. Archipelago is all about tactics, and your pirates carry acquired skills from one game to the next.

Although Tortuga is another pirate-based game, it is completely different to play. Each game takes between 20 and 40 minutes, and it’s all about treachery. As one player put it: “I don’t trust my friends any more. But I love this game.”

It might have raised only $74k on Kickstarter, but we reckon this gritty co-operative game is a dark horse. You take the role of cops in a city with Grand Theft Auto levels of crime. Actually, Brook City has a very similar visual style to the GTA series — you even “drive” cars around the board.

This asymmetric adventure is specifically designed to allow younger kids to play alongside their parents, with a suitable difficulty level for both parties. There were only 100 packs available in the Kickstarter campaign, but we’re hoping more will be published in future.

This awesome game is based around particle physics and chemistry. Sound boring? You couldn’t be more wrong. Subatomic has received some great reviews from playtesters, and it’s a fun way to learn about science.

Strictly speaking, Noises at Night is a card game — but it’s too good to leave out. It plays like a simplified version of Clue, with a story about a little boy exploring his Grandpa’s spooky house. Each game takes only 15 minutes, and it’s suitable for anyone aged six and above.

What’s your favorite board game? Tell us in the comments!