BMW i3: The Most Impressive Advancement in Car Technology 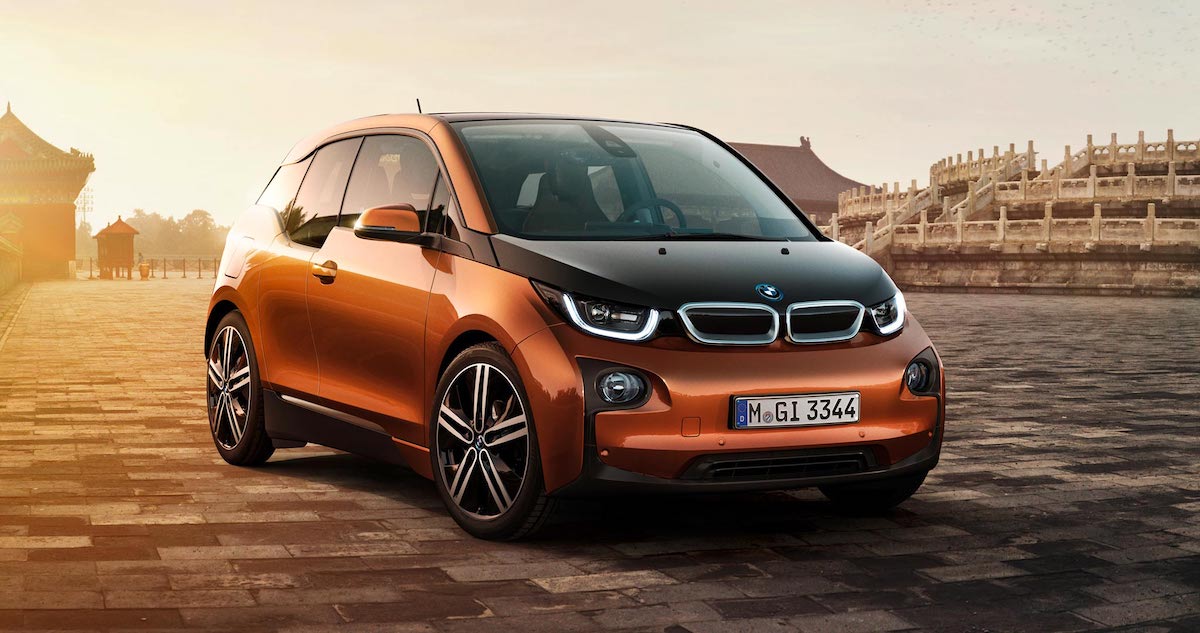 We’ve been hearing whispers about driverless, autonomous cars for a few years now. Google was the first to mention it, Tesla has built a car with the ability to make gentle turns by itself, and Audi recently set a world record for fastest lap by an autonomous car. However, none of these can touch the presentation that BMW put on at CES 2015. Sure, the i8 is the faster, cooler looking car but the i3 had a couple of new tricks that have never been seen before and provides an intriguing look into the future integration of cars and technology. 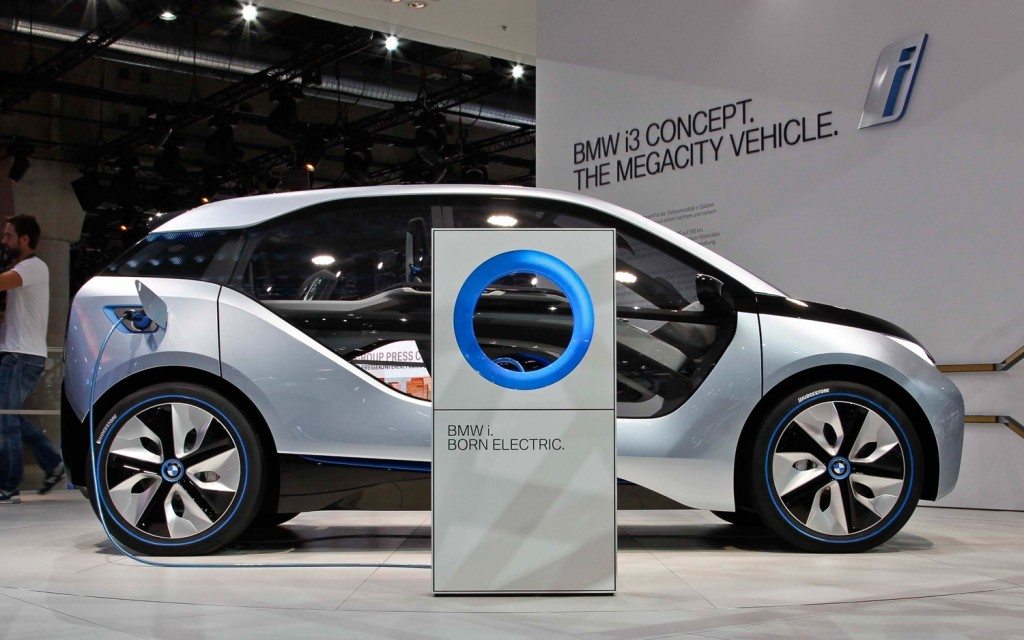 BMW had a driving area for attendees at CES 2015 to show off a couple of different features. The first was the accident avoidance system. Granted, this is nothing new but there are a few neat enhancements over what is currently available on other cars. There’s the front facing sensors that will prevent front end collisions if you’re going any speed (or so they claim, similar technology from other companies are restricted to being useful at 30 mph or less) which is helpful for heavy traffic situations where one may get slightly distracted for one reasons or another. These sensors are also placed on the side of the i3 to protect from accidents that may happen while turning too sharply around an object. Finally, there are rear sensors that do the same thing as every other rear parking sensor. 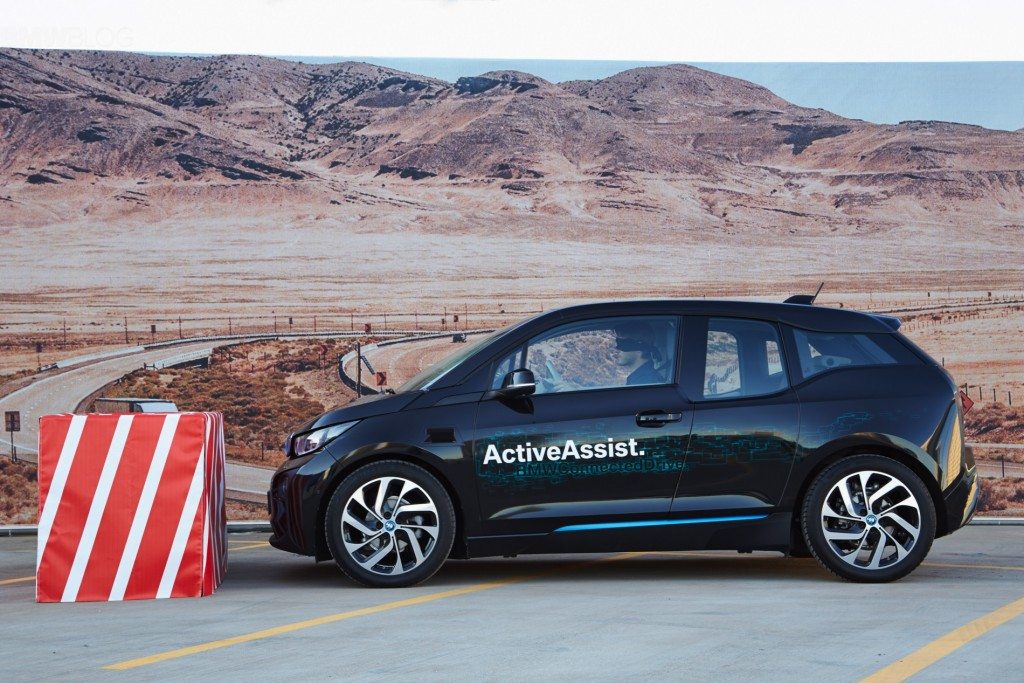 Here’s where the extremely fancy technology comes into play. First, you can have the i3 park itself without you in it. Better yet, you can do it from your smartwatch by just a tap. The i3 has sensors, mentioned above, that map the environment around the car and it will then seek out a space on its own. It might be a few years before someone will get out of their car and send it to park itself without watching it go for fear of it hitting something but who knows, this may be viable before the end of 2015.

Second, you can call the i3 from your smartwatch. I can imagine this being an amazingly convenient feature as you can just tap your smartwatch to call your i3 to the front of the building you’re in and waiting for it to roll up before leaving the building. The i3 is an amazing view into the future of cars and I honestly can’t wait to see what the final consumer version will be like.