Shocking brands across the US, Elizabeth Warren’s plan to break up tech companies will be a reality sooner than anyone anticipated. There’s so much up in the air for these big brands, leaving us wondering how they, and we, will cope. 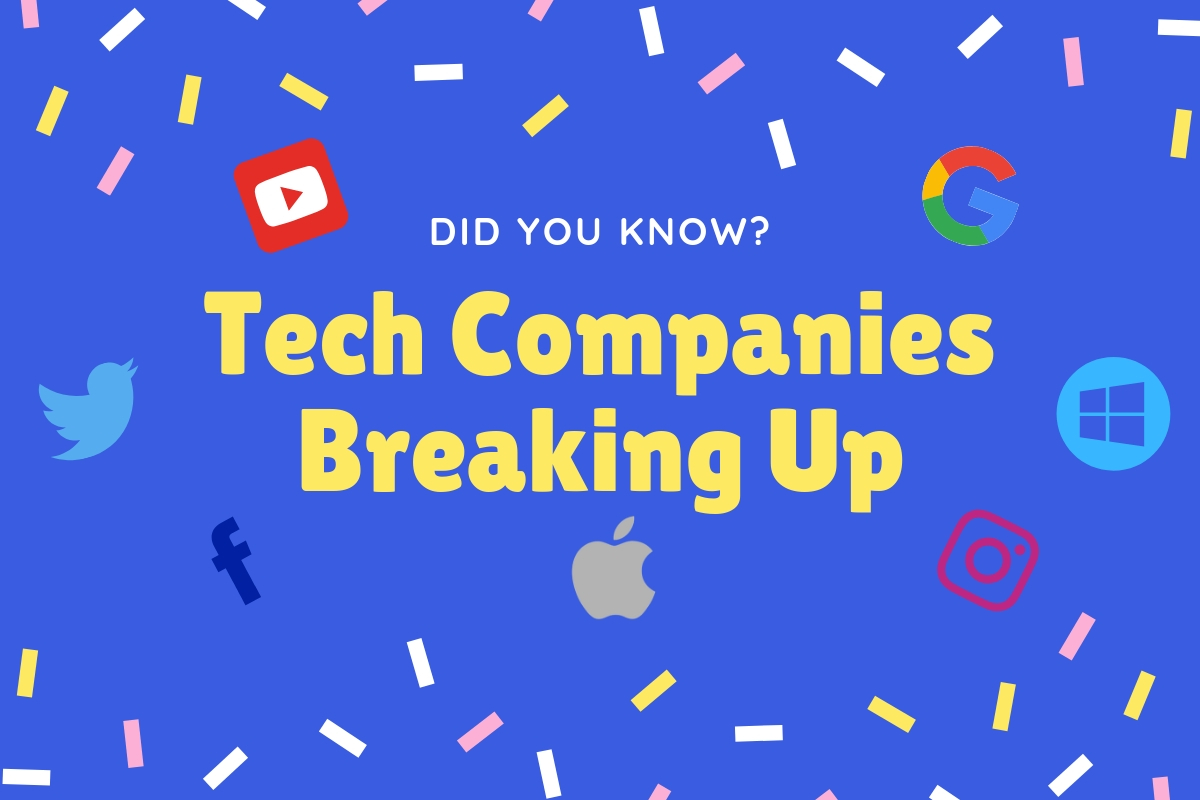 In an extremely surprising series of events, Elizabeth Warren’s breakup plan for tech companies has been widely accepted by the Trump administration, sparking action. The president took to Twitter to announce his “immediate plans.” 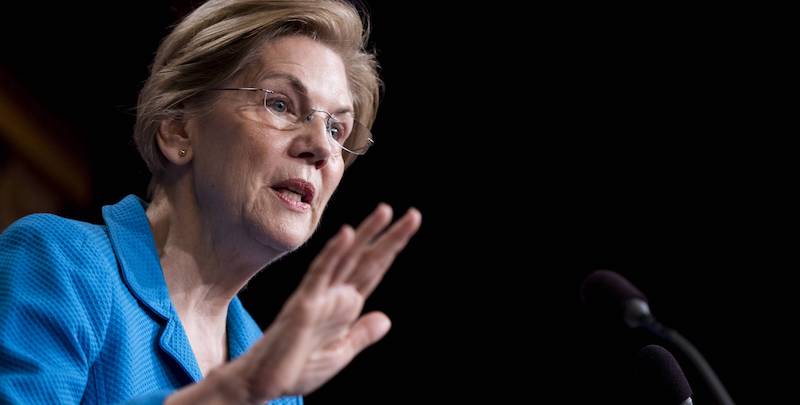 Elizabeth Warren – the pioneer of the tech breakup

As a result, Google, Facebook, Twitter, YouTube, Apple, and more will all be broken up into smaller segments. As the pending regulation states, no single tech company or brand can have a value of over $25 billion.

What we know so far

Some brands have already come out with plans for the new regulations: 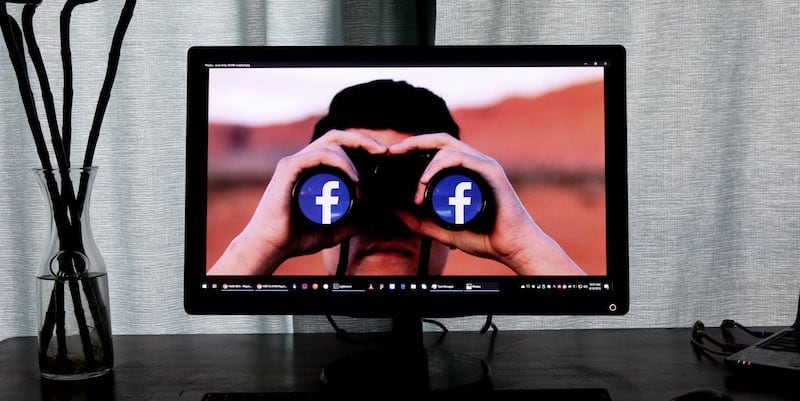 What will happen to social media as we know it?

We’re already hearing rumors about the segments (and leftover fragments) from these brands whose worth is less than $25 billion. There are talks of these segments banding together, creating what some are calling a Super Brand. 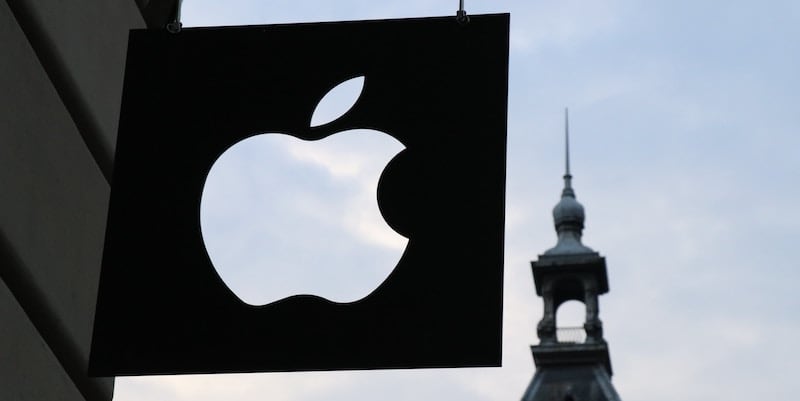 Apple already has a plan

What this means for you

What do you think? How will the world be with segmented tech companies?