As Microsoft starts to invest in virtual entertainment, headset makers are beginning to come on board. HP’s new offering is one of the best yet. 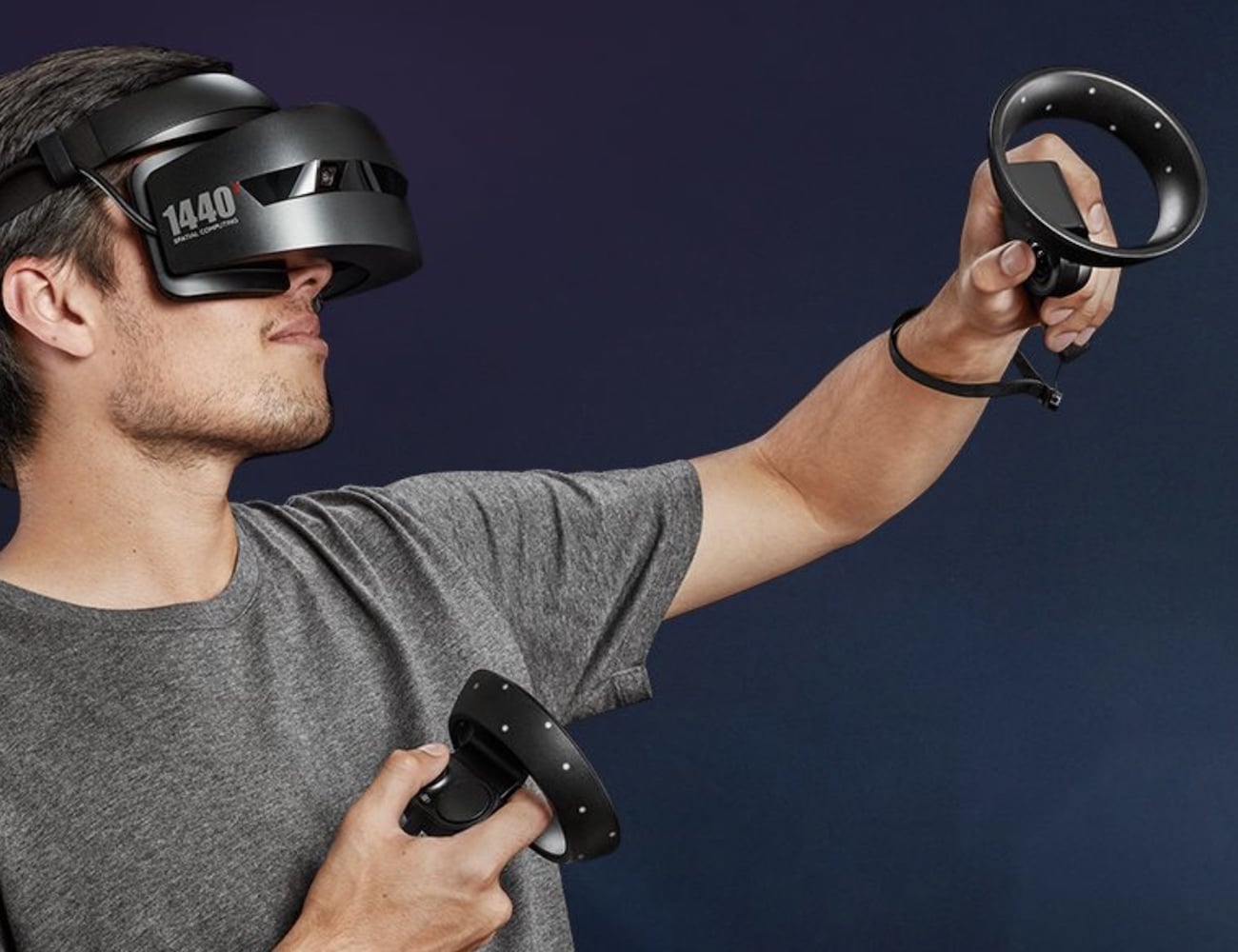 Virtual reality is often touted as the future of entertainment, and for good reason. The technology allows you to step inside games and movies, offering a truly immersive experience.

Unsurprisingly, there are several big players in this fledgling market. The latest is Microsoft, which hopes to cultivate a library of virtual content in the Windows Store. The new HP Mixed Reality Headset offers gamers and early adopters the chance to try Microsoft’s new platform, without the need for a powerful PC. 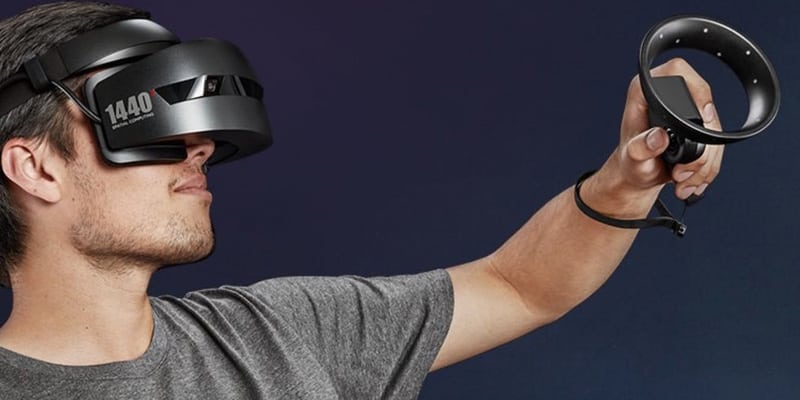 What is mixed reality?

In the generic sense, mixed reality is somewhere between virtual reality and augmented reality. When you play a mixed reality game, the characters should blend in with your real-world environment rather than floating above it.

However, Microsoft uses a very different definition. The software giant’s Mixed Reality platform has focused on pure VR content in recent times, on the back of the Windows 10 Fall Creators Update.

[tweet_box]As Microsoft starts to invest in virtual entertainment, headset makers are beginning to come on board. HP’s new offering is one of the best yet.[/tweet_box] 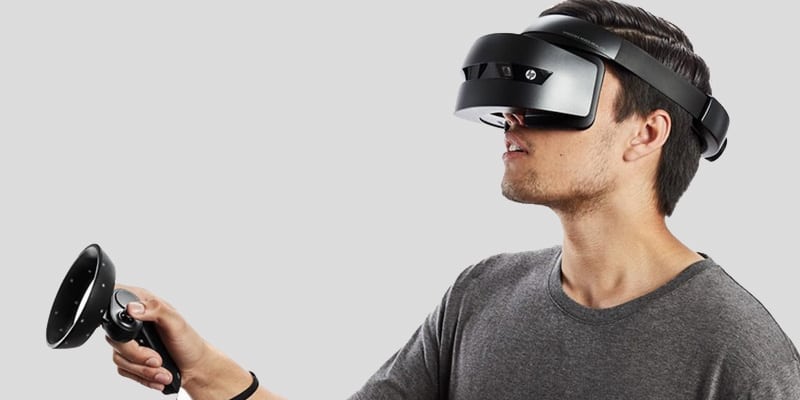 Between the Windows Store and SteamVR platforms, you have about 2,500 titles to choose from. The library includes games, 360-degree movies, and immersive apps. 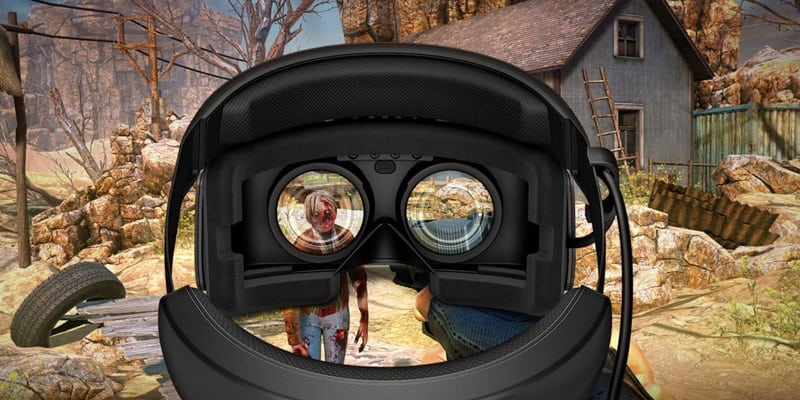 It must be said, the Windows Store only makes a very small contribution to this total. You can download Minecraft, Skype and Netflix — but not a whole lot else.

That said, the Windows Store is slowly gaining more content. We also expect to see more rapid progress over the next couple of years. 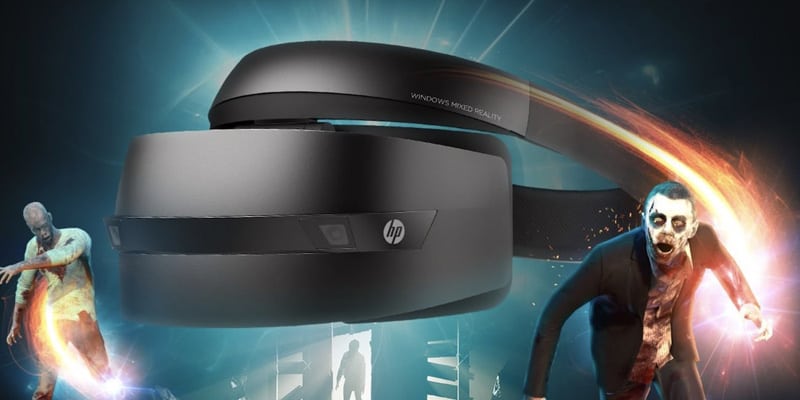 How good is the HP Mixed Reality Headset?

The device itself is very well designed and easy to set up. With the Creator’s Update installed on your PC, you just need to plug in the device via USB and HDMI. 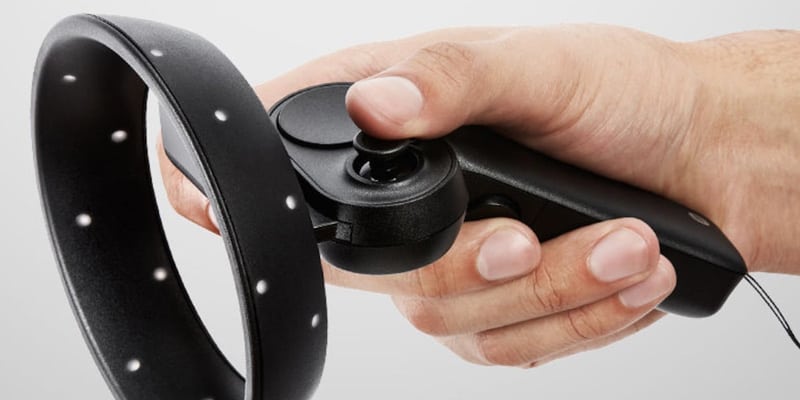 Each eye has its own 2.89-inch LCD display, with a resolution of 1440 x 1440 pixels. The refresh rate varies between 60Hz and 90Hz depending on your hardware, and the supplied controllers are very responsive. 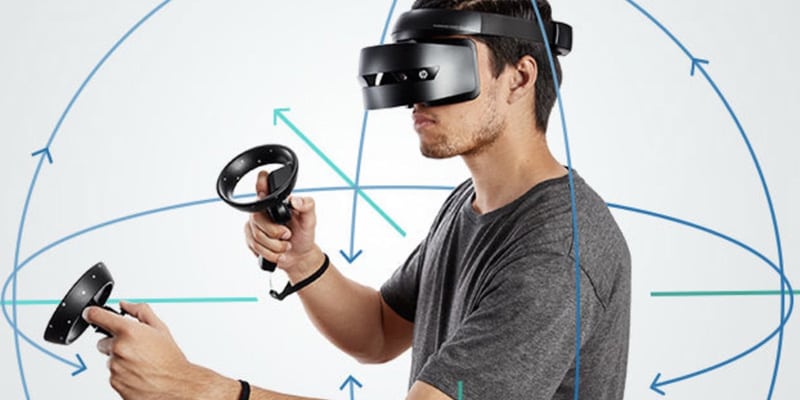 The soft headband provides good comfort throughout your session, and we kinda like the Robocop look. In addition, you can plug in your favorite headphones via the 3.5mm jack.

“Designed to deliver cutting-edge visual quality and superb comfort, the HP Mixed Reality Headset with Controllers puts the magic of immersive computing within reach…An easy setup and straightforward adjustments make it simple to jump right into the action without missing a beat.” — HP.com

This headset offers a nice balance between price and features. Furthermore, you don’t need to break the bank buying a top-end PC just to enjoy an immersive movie.

This headset deserves better software. We hope Microsoft works hard over the coming months to increase the choice of virtual and augmented reality content.