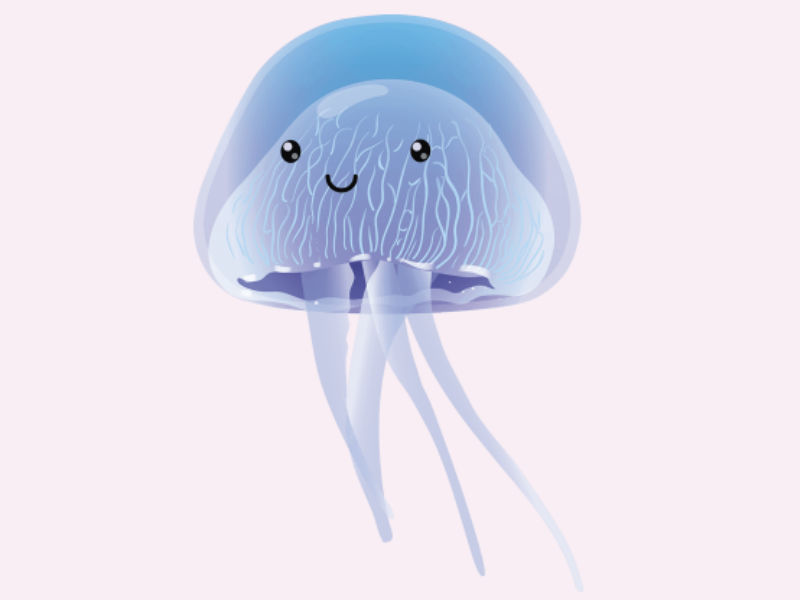 The beginning of 2016 had seen some great stats from the crowdfunding industry. As compared to the yearly average revenue of $30 billion of the VC industry, there was over $34 billion crowdfunded in 2015. In fact, it was predicted that the crowdfunding industry could surpass VC in 2016. Though it’s a new investment format, startups, and small businesses are preferring this over others. We have been slightly accustomed to this form of investment with Shark Tank (US) and Dragon’s Den (UK) before but this scales with a bigger audience. It gives you the opportunity to utilize the internet for reaching out to a diverse crowd at one and the same time. That way, your product is not confined within the boundaries of your geographical location alone. You get to pitch in front of the world (literally) and have better chances of scaling your business in the long run. 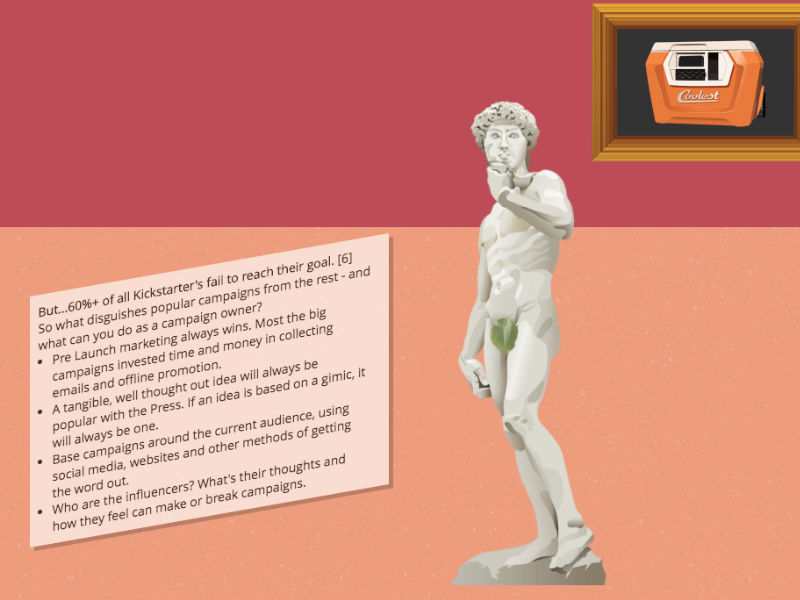 Why Do Crowdfunding Campaigns Fail?

But, in spite of all its advantages, nearly 60% of Kickstarter campaigns fail. Why so? It’s because of same old problem most startups and product manufacturers have been facing for years – Lack of a tangible well thought out idea. It doesn’t necessarily boil down to your product idea only. It’s about how well you have planned the whole thing.

– Have you executed a proper pre-launch marketing plan to gather your email subscribers?

– Are you all set with your social media profiles and promotion strategy?

– Have you connected with the press yet?

– Do you know who could be your influencer? And whether they like your campaign or not?

These are pretty basic questions every crowdfunding campaigner must attend to before getting on with the game. It’s like sitting for an examination. If you are not prepared for it, you may as well not sit for it. Crowdfunding is indeed a practice where you can raise capital for your business without spending a lot of money, but you can’t get that success without proper guidance. That’s where Hyperstarter can be of help! 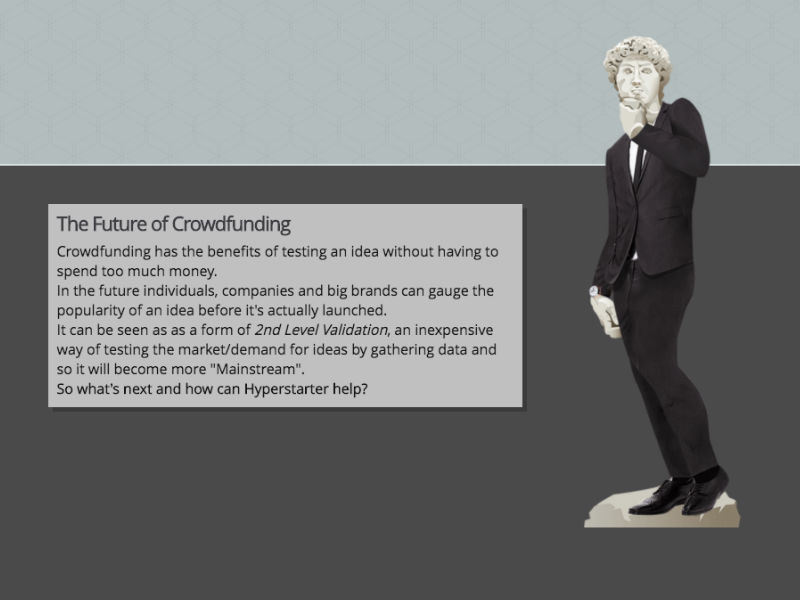 These guys have been identifying the problems with your Kickstarter campaign so that you can present them better and make them highly scalable in the long run. But now they wish to take a step forward and give you better guidance on how you could get more influencers for your campaign. In other words, how you can target the general audience and pick the mass of people who could be useful in spreading the word for you. The process would be simple. The Hyperstarter team will work by contacting influencers, using the right pitches and finding out which major writers/sites competitors connected with. That way, you’ll have a clear idea of where lies the niche audience for your campaign.

Go For This Influencer Guide

What we like about this guide is the way it’s presented. It uses the story of a bird breaking a stone block, reminiscent of the opening sequence of the 2001 Space Odyssey. This then changes into Michaelangelo’s David to bring out more creativity. Finally, the whole display is brought forward to the modern day with suits and watches that tells you what might come up in the future. A beautiful representation of how crowdfunding is here to stay! 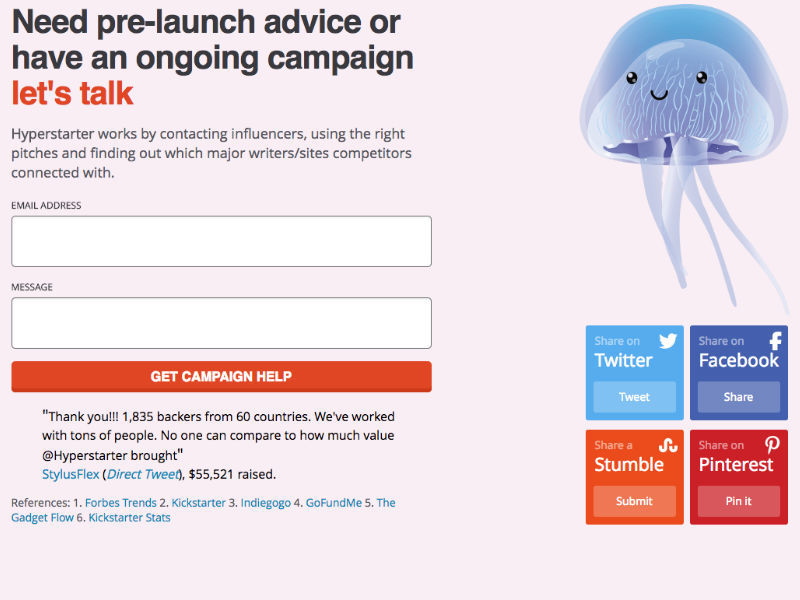 So, if you need pre-launch advice for your crowdfunding campaign or want to know how you can make your ongoing campaign even better, sign-up for the Hyperstarter guide now.