LG G3 Preview: Is it the Best LG Phone Yet and a True Contender for Top Smartphone or is it Just a One Trick Pony? 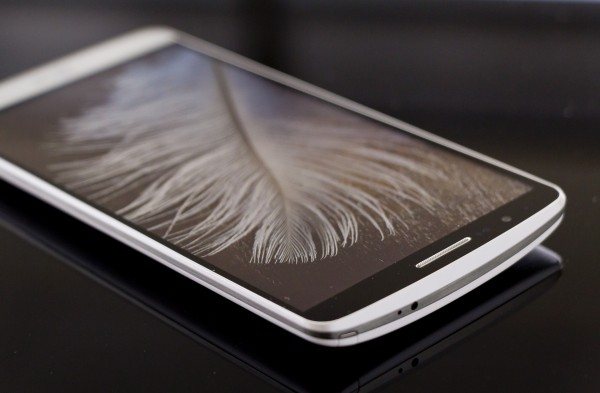 Once again, another smartphone has been revealed. Once again, a flagship smartphone has been revealed. Once again, another company wishes to dominate the world of mobile technology with a revolutionary product. And once again, we get more of an evolution rather than an outright revolution. Evolution isn’t bad, mind you, it brings us into the future of consumer electronics. Sony, HTC, and Samsung have all decided to refine, not redefine, their smartphones and LG has decided to follow suit. After a revolutionary design choice with putting the usual buttons on the back of the phone in order to slim down the overall footprint of the phone, LG has decided to stick with that choice and refine it into more than just a gimmick. LG has attempted to muscle into the premium smartphone market and I have to say, the first impressions are looking quite good. 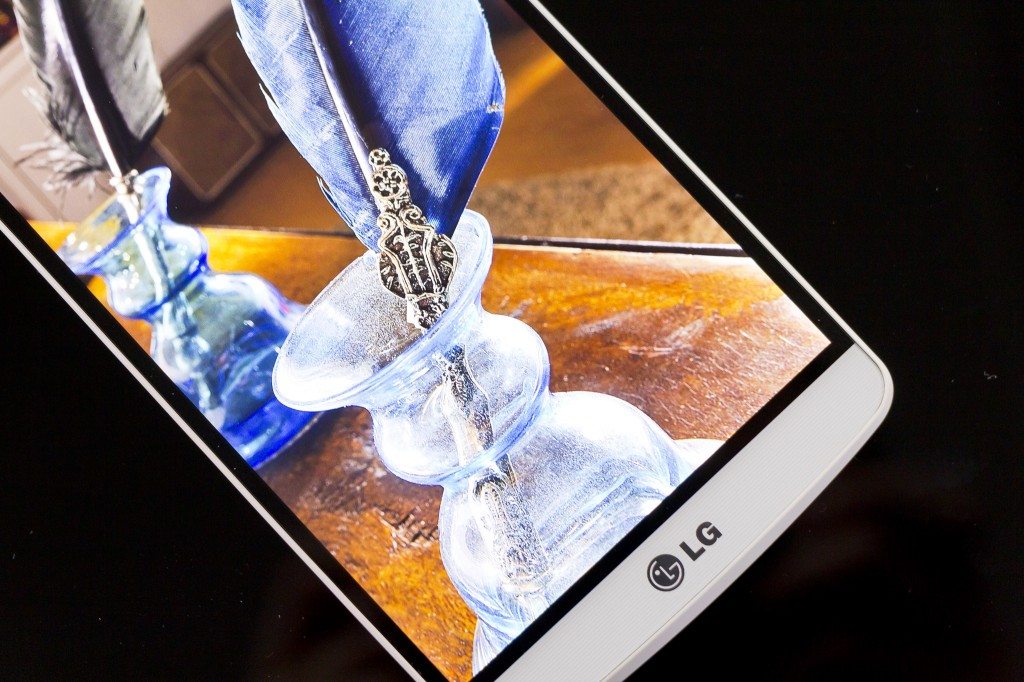 While I have never actually used the LG G2 beyond the working display models at Best Buy, I have always been a fan of the rear button design because it just seemed logical. Everybody holds their smartphone with a finger on the back to have a better grip on their precious smartphone. So why bother the average consumer with moving their hands in unnecessary ways when the manufacturer could just put the buttons on the rear and have a nice slim profile for the phone? And that’s exactly what LG did and I really like the choice to stick with the unique design with the G3.

The button layout was revolutionary but the biggest feature on the G3 is the screen. The short story is that the G3 has the most pixel dense smartphone display in the world. It’s a Quad HD screen at a resolution of 2,560 x 1,440 which gives it a pixel density of 538 ppi which puts the G3 at the top of the list by a mile. And LG has done something else that seems like common sense but few companies try to actually accomplish: thin bezels. Rather than leaving wide black bars on both sides of the screen, the G3 has the thinnest bezels which results in a bigger screen at 5.5 inches fitting into the same footprint as the HTC One (M8) with its 5 inch display. Efficiency is a great way to entice new customers and it certainly has caught my eye. 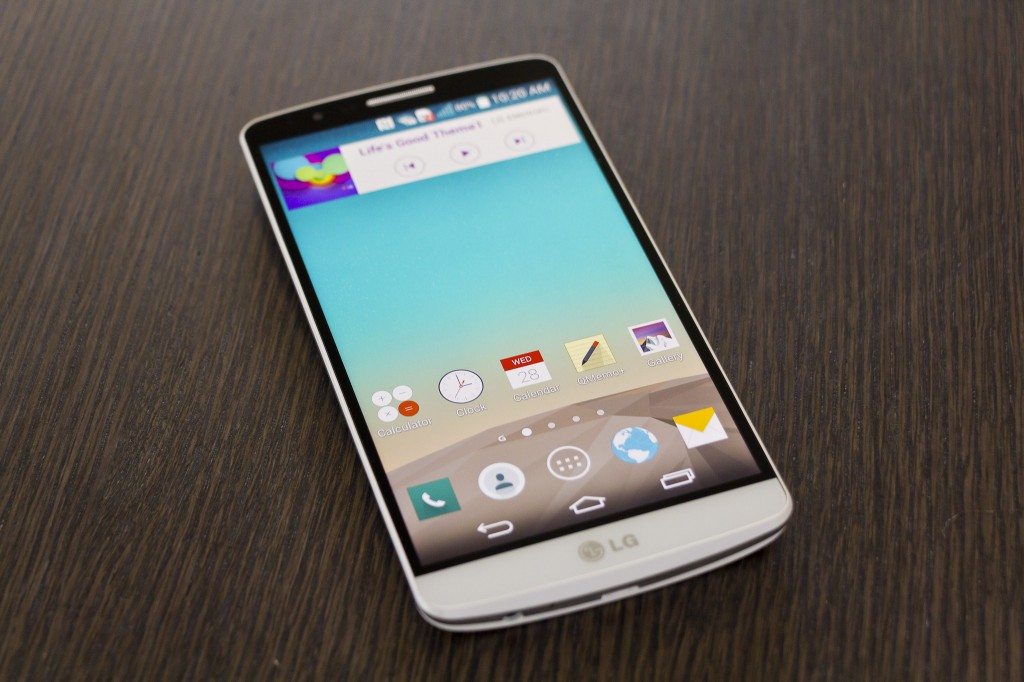 Now you know about the top of the line display, let’s talk about the hardware that will have to power that incredible screen. It’s got 3GB of RAM plus the Snapdragon 801 processor and…let’s just put it this way: LG knew the G3 needed all the power it could get to run that gorgeous display and they did not skimp on any of those choices. Everything is top tier and powerful and will certainly keep that screen running snappy and smooth. Running the newest Android and keeping many of the LG functions such as Knock-On (tap twice to wake the phone, tap twice to put the phone to sleep), the G3 promises to be a fantastic daily driver with a host of useful additions that you won’t see anywhere else.

It looks like the release date for the US is going to be late July so if you’ve got a contract to upgrade, consider waiting for the G3. It is a phone you definitely won’t want to miss!