Say goodbye to owning a phone and tablet when you have the LG Rollable phone. This concept gadget can expand its screen to tailor its size to the content you're watching. Continue reading more about this highly-anticipated product. 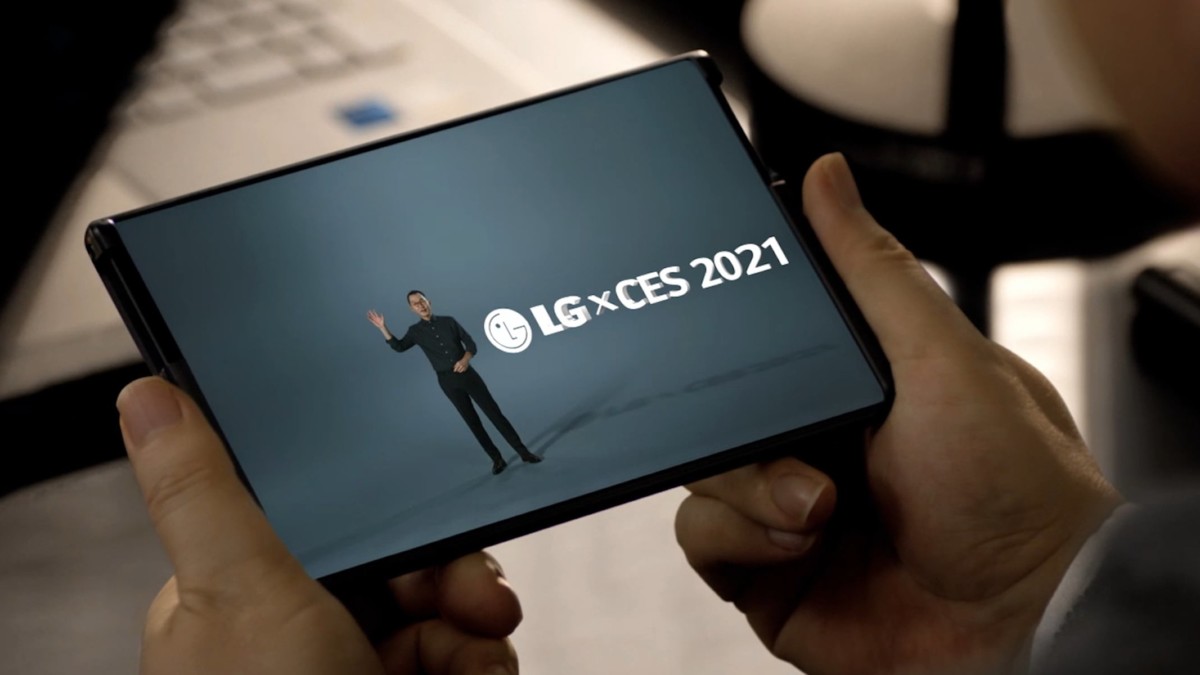 The LG Rollable phone might be everything tech-lovers have been waiting to see: it features an extendable display that slides in and out of place to feature a large screen area. Switching from a phone to a tablet, this concept product is great for professionals. And it also allows you to combine two devices into one. Although there’s not much information released about this concept phone’s features, we’re excited about what we’ve seen so far. 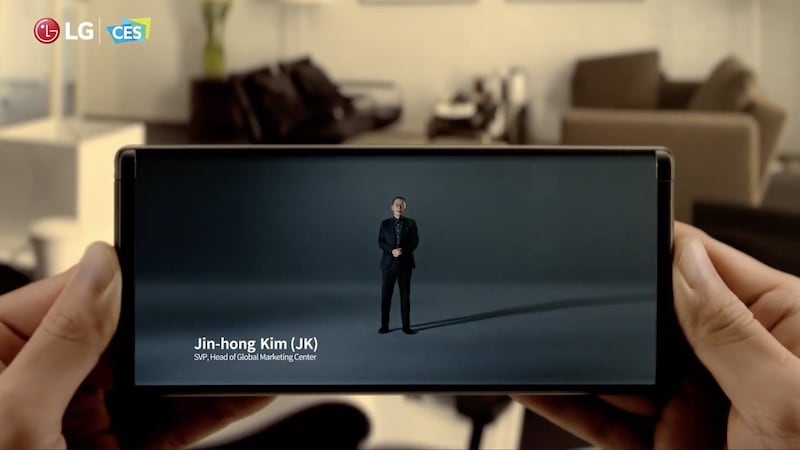 With the LG Rollable phone, you wouldn’t have to own multiple devices with various-sized screens. Instead, its extendable display allows you to customize the screen according to the content you’re watching. This means you’ll still have access to a smaller screen for replying to texts or scrolling social media. But you can expand the display when watching videos, replying to emails, and more.

Don’t worry about transporting this phone, because it still has a portability factor. And it won’t be so large that you can’t store it in your pocket. In fact, the screen retracts in on itself, which might increase the phone’s thickness, but allows you to take it with you on the go. LG has yet to confirm the expandable size, but they describe this feature as a “unique resizable screen”.

Overall, this futuristic gadget echoes features of the OPPO X 2021, which also expands from the right side. And we can only expect more established brands to launch similar rollable/extendable displays this year.

Disclosed at the virtual CES 2021 event, we can foresee that the LG Rollable phone will be a big hit when it’s finally released. Ken Hong, an LG spokesperson, confirmed that it’ll be launched this year.

Is this a gadget that you’d love to own? Share your feedback in the comments to keep this discussion going.