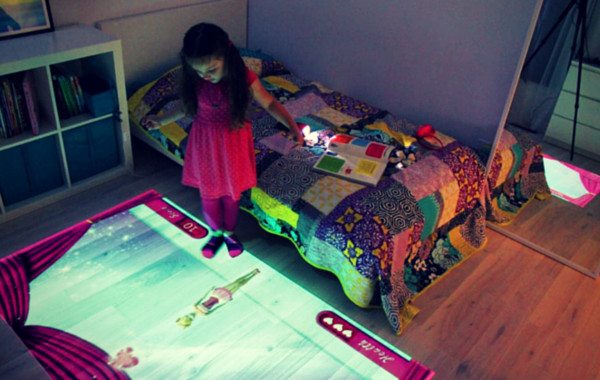 We all want today’s kids to grow up into strong personalities who are well balanced with their physical as well as mental development. Those who have already been trying to master the art of parenting in the 21st Century would agree that this isn’t an easy job. The world has had a tremendous surge in technological advancement over the past few years which has had a great impact on a kid‘s life today. They prefer sitting in front of their gaming console and spending hours conquering nations and punching villains rather than playing some physical games in real time. In fact, their whole mode of playing is quite zombie-like these days – like staring at the screen instead of looking at each other.

Statistics say that children spend 40 hours per week in front of a screen, which may stunt their social and cognitive development. They are also more likely to be overweight as well. So, it’s very important that physical activity comes back to your kid’s childhood but not in a way they won’t prefer as much as they like video games. That’s where Lumo steps in to the limelight with an interactive projector turning any surface into a super awesome playing arena. Let’s see why you should have one for your child and help them grow like they should and not be another couch potato! 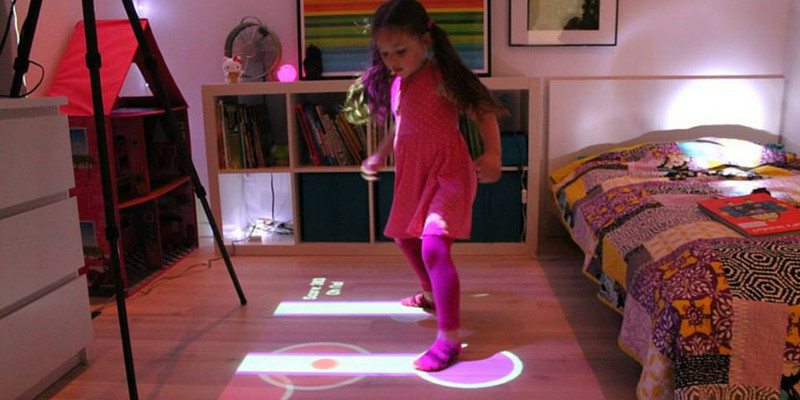 With Lumo there, you will never be worrying about getting your child another high-tech toy that makes their life more prone towards being sedentary. This is because the entire idea of launching such a product came in order to bring the magic of physical games back to your kid’s life today. Co-founder and CEO Meghan Athavale says on their Indiegogo campaign, “I remember what it was like to run, jump, and dream as a kid. I wanted to make that possible again, without losing all the awesome things that video games and modern apps have to offer.” 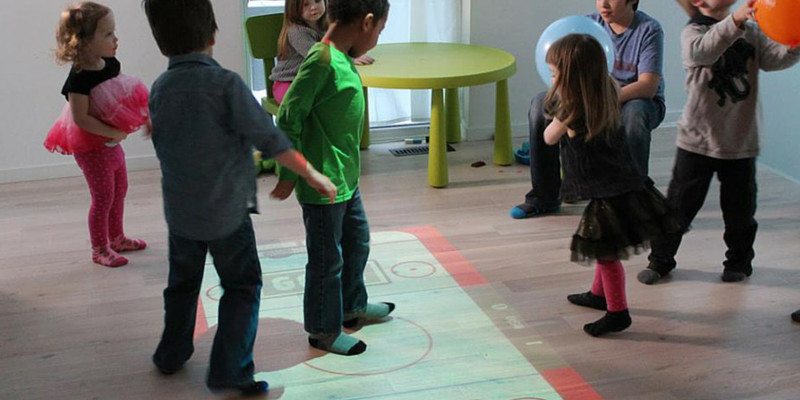 Lumo has been doing this for kids by bringing physically interactive video games to their lives for a long time now. But their current product is the Lumo Interactive Projector has made the entire process affordable and enjoyable for every family out there.

Lumo Grows With Your Child

By using this projector, you’ll be able to turn your real world into a game by projecting motion reactive games on the surface of any room. The best thing about Lumo games is that it grows with your child’s age. Made exclusively for kids aged between 2-12, Lumo doesn’t limit your little ones to playing only but also gives them the opportunity to design their own games. The games here includes cool ones like Pong, Air Hockey, Ballerina Dance, Greedy Gators, Toypocalypse, Dance or Die, Grow, and Collect the Bling which can be played alone or with family and with or without customization as well. 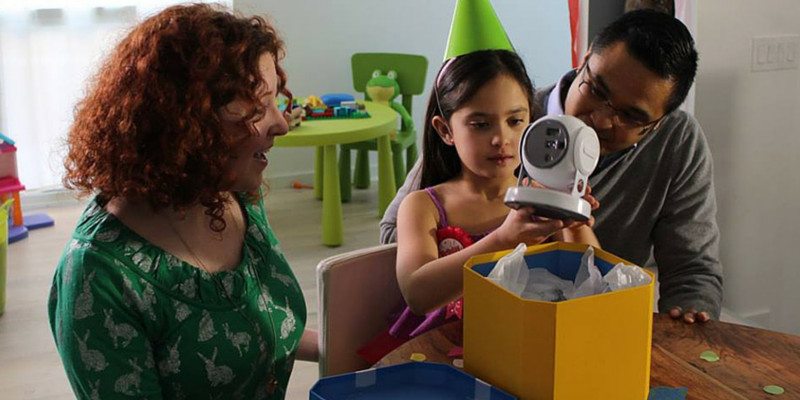 You Can Use it As a Normal Projector Too

What makes Lumo a good buy is the fact that it works like a normal projector otherwise. This includes features such as streaming videos and movies as well as playing existing Android games since this projector is built on an Android platform. They have also created easy content creation tools for kids and artists so that you can design your game without undergoing much of a coding hassle. So if your kid wants to play a game of soccer on his self-designed field, doing that on Lumo is just a few clicks away. To put in a better way, we all know that kicking a soccer ball on the floor is way more interesting than doing the same on a computer screen. If you thought mobile games were always passive and could not make your kids physically active once again, think twice now! 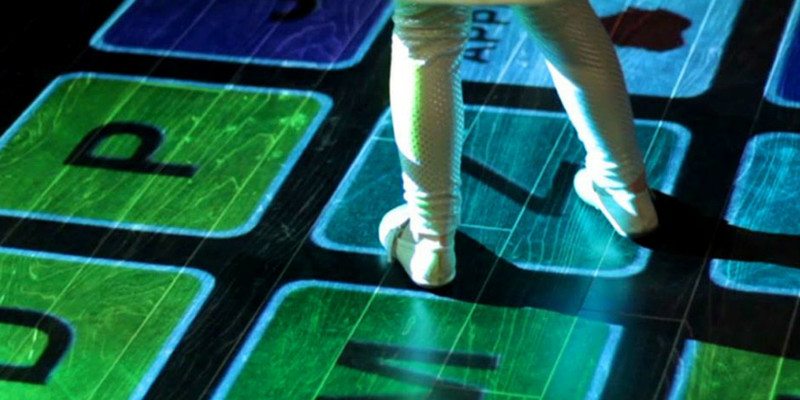 Let Your Child Design Their Own Games

At the time of launch, Lumo will have around 100 interactive games for your kids. The team is willing to work with developers to increase that number with time. The launch will even come with 10 creative content-creation templates. This includes Dance Game, Hockey, Soccer, Pong, Herd Things, Race, Multiple-Choice Tile Game, Scatter (effect), Squash Things (effect), and Pond (effect). Now coming to the operation part of the design, Lumo uses a simple sensor and clever programming to detect motion. Instead of lasers, there’s an ambient IR light and a built-in, low resolution sensor to see whether something is moving or present on the projection area. You can easily mount it on the wall with the help of the wall mounting bracket having a child lock. Since the projector ball swivels, you can attach it to the ceiling if required.

Currently crowdfunding on Indiegogo with the super early bird editions already sold out, Lumo will now be available to you at a price of $549. Your child deserves one such toy that will never let them lose their contact with physical gaming inspite of being a part of the digital world. Happy Gadgeting!

Madhurima Nag is the Head of Social Media at Gadget Flow. She side-hustles as a digital marketing lecturer/speaker and loves to voice her opinion on marketing, crowdfunding and gadgets (of course!) in general.
8
Join the Discussion
Popular Blog Posts
10 Best tech gadgets you need in your life Must-have smart desk gadgets and office accessories Best PS5 external SSD drives out there for gamers Which drone should you buy in 2021? Must-have vacuums for home cleaning