The Shock Clock Alarm Wearable Turns Anyone into a Morning Person 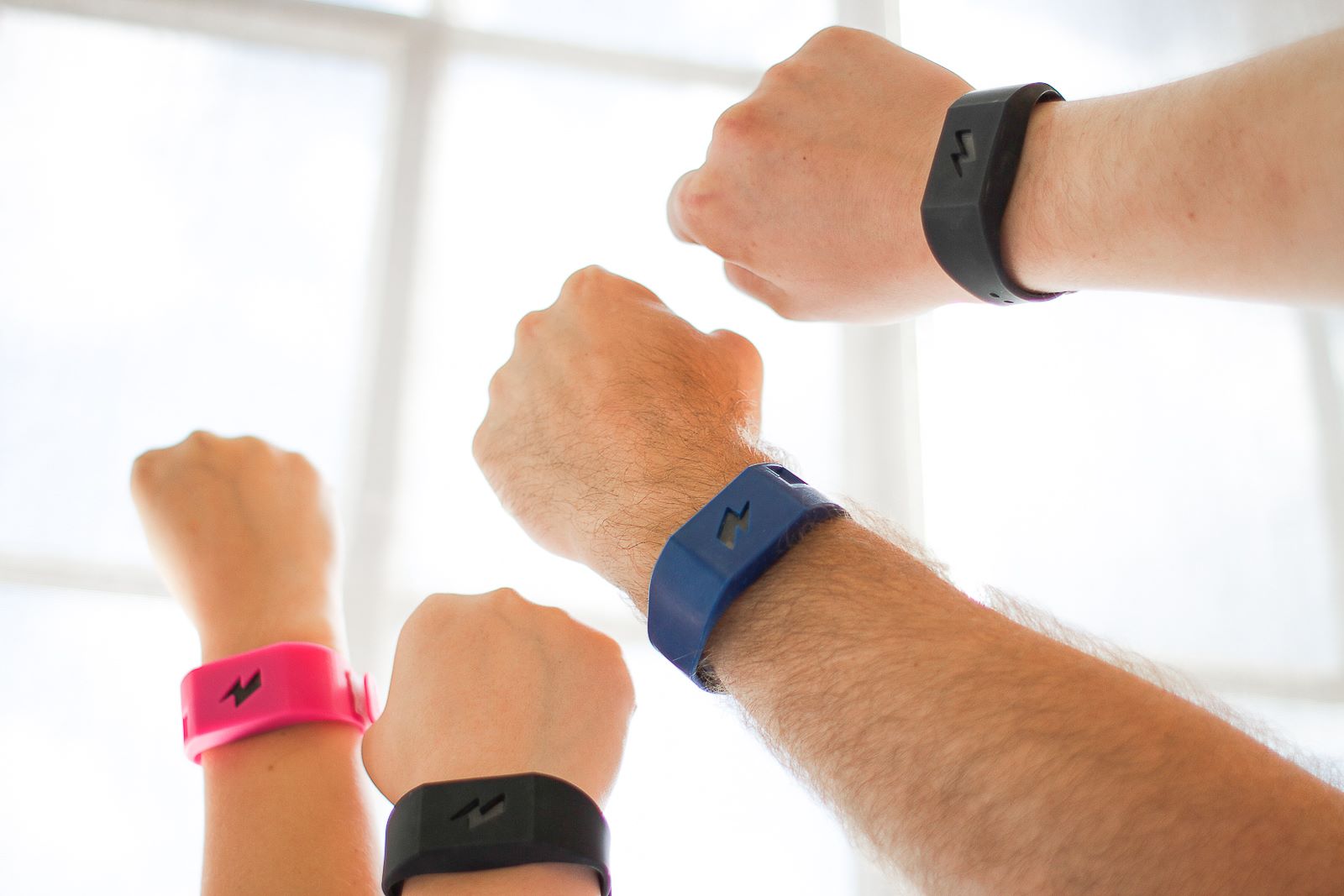 As humans, we love patterns and routine. We tend to go through our day completing the exact same menial tasks we did the day before: we brush our teeth for the same amount of time, check social media just when the boss goes out for a break, drive home in the same traffic, fall asleep in the same position, and wake up at the same time to do it all again. But, there are some people who struggle with that last part and are incapable of waking up on time no matter how loud the alarm is. For the people who can’t break this habit, there is the Shock Clock.

The Shock Clock is a wake up training device that empowers you to stop hitting snooze and start your day instead. Remaining on your wrist while you sleep, it has plenty of tricks up its sleeve to get you out of bed. 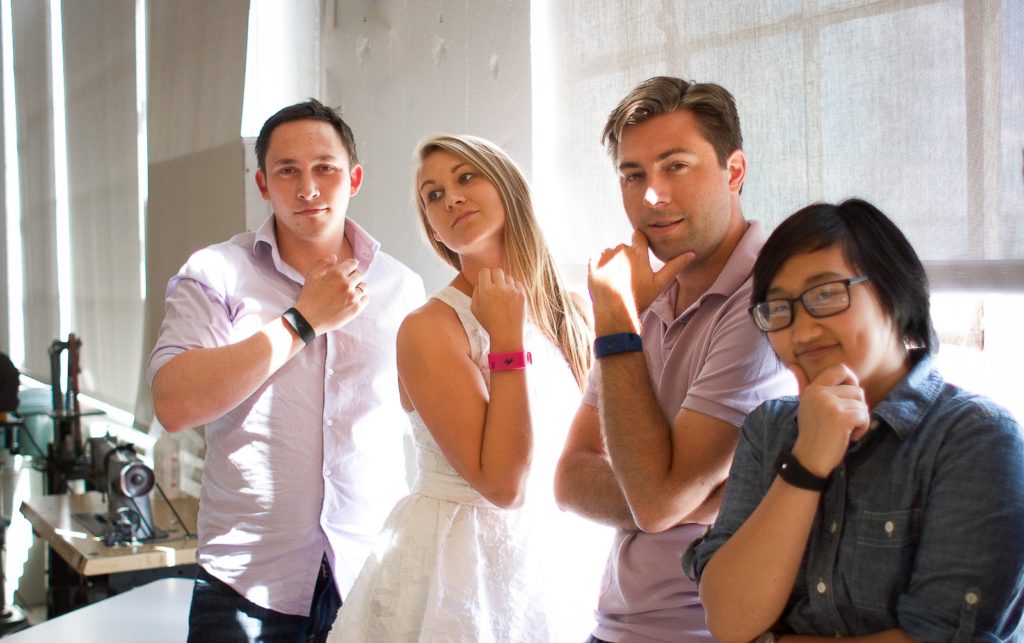 From the creators of the original Pavlok, the bad habit-breaking wristband, the Shock Clock uses the same hardware but with a different app to schedule haptic feedback right to your wrist. This ensures you not only wake up on time but that you build the habit of waking up on time every day without the use of an alarm clock. I know. It sounds too good to be true. But I wouldn’t lie to you!

[tweet_box]Backed by the psychology of physical responses and habit forming, the Shock Clock goes through three stages of sensory stimuli to begin the wake up process. [/tweet_box] 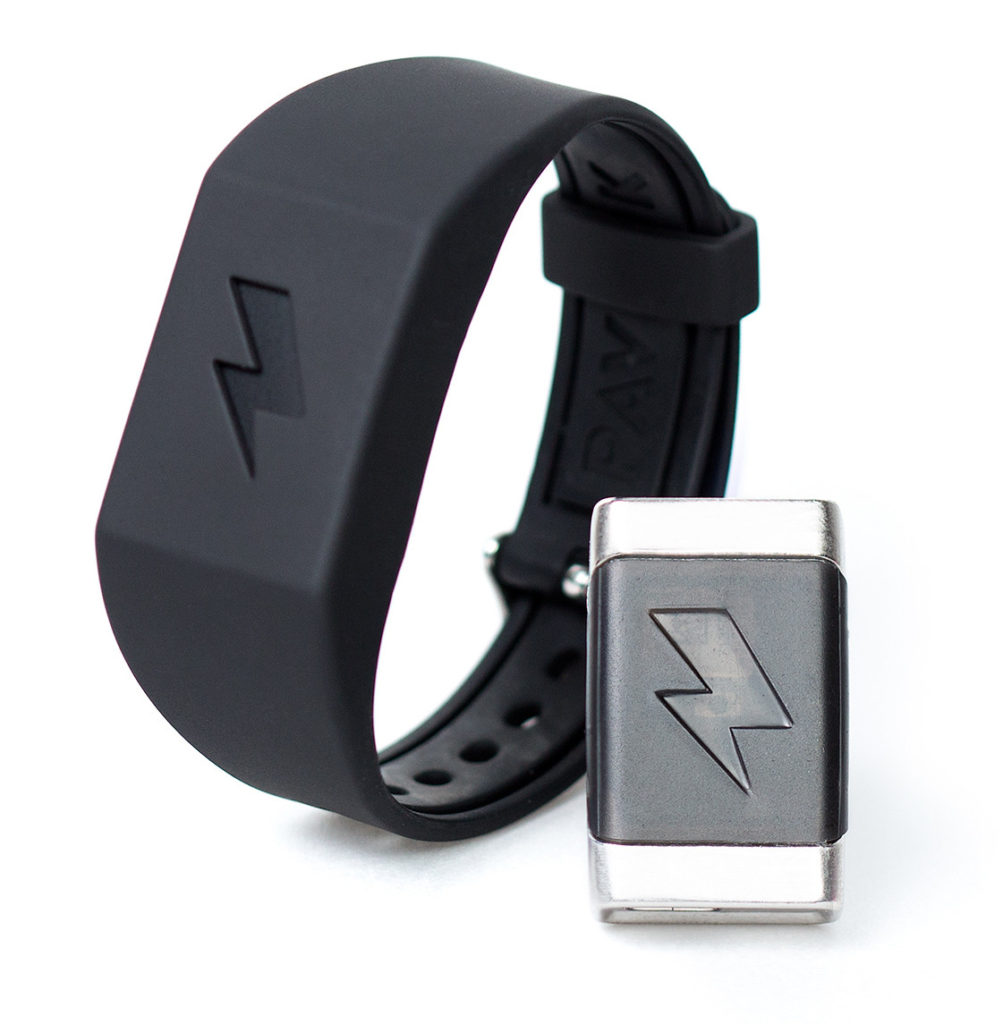 If that’s still not enough for those of you who sleep like they’re dead, the final alarm, a powerful and effective zap, should do the trick. The Shock Clock uses this series of stimuli to train your brain. You’ll associate the beginning of the pattern, the vibration and the beep, with the uncomfortable zap. To avoid the zap, your body will start to wake up with the beep, then the vibration, and, in just a few weeks, without an alarm at all. 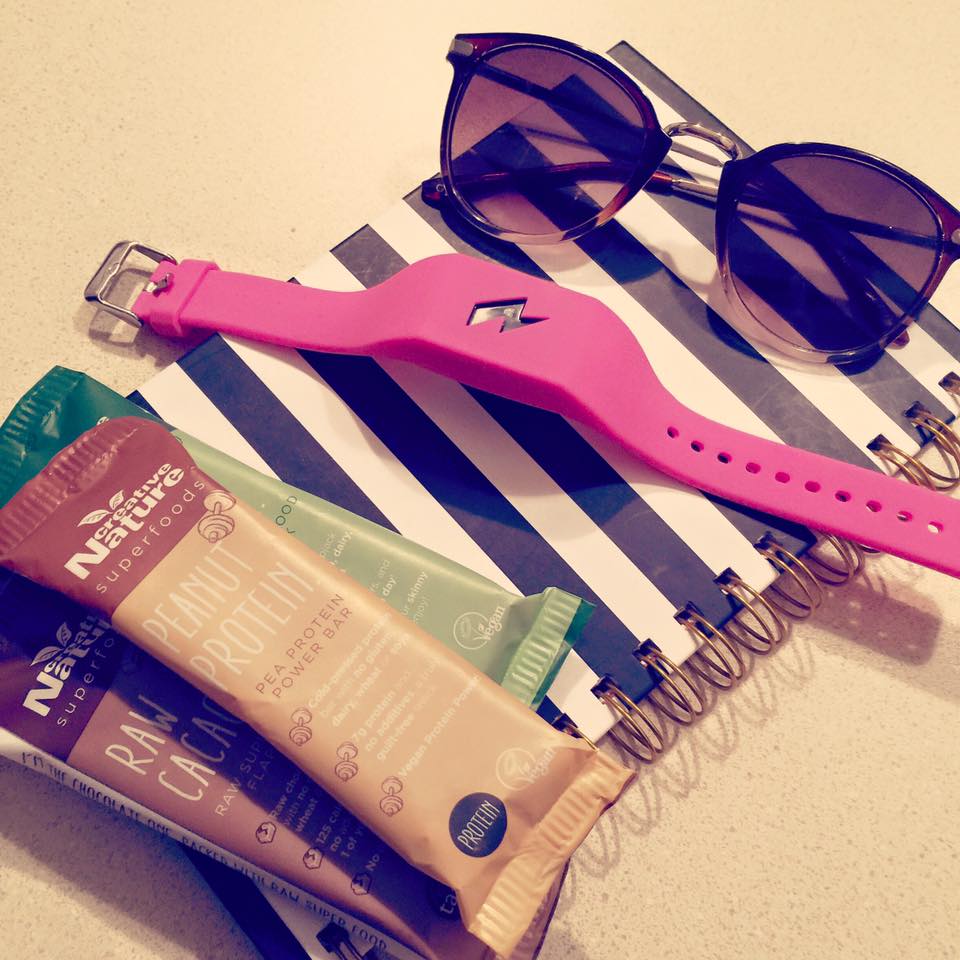 Don’t worry – the zap isn’t painful enough to do any damage. It can be compared to a static shock you’d get when you touch a doorknob after shuffling your feet across a carpeted floor. Looking like a sleek and modern fitness tracker, the Shock Clock comes in multiple colours and can be adjusted to fit any wrist. Made with comfortable yet durable materials, the wearable has a battery that can last from three to five days before needing to be topped up via the included micro USB charging cable. 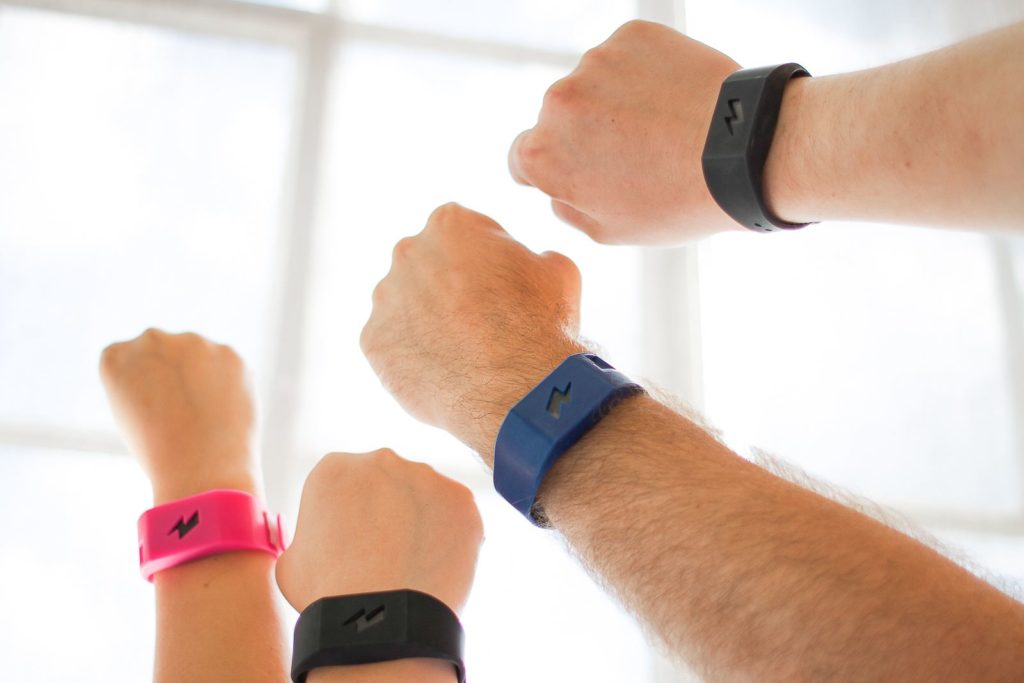 Choosing from five colour options, the Shock Clock is available for pre-order on Indiegogo for just $99 and will ship in September. If you can’t wait that long you can get the Shock Clock in May for $129 or upgrade to include the full Pavlok habit-forming system for an extra $50. With over $140k raised for their $1,000 goal, the Shock Clock will thankfully become a reality for over-sleepers everywhere.